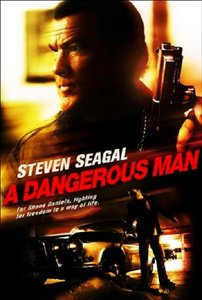 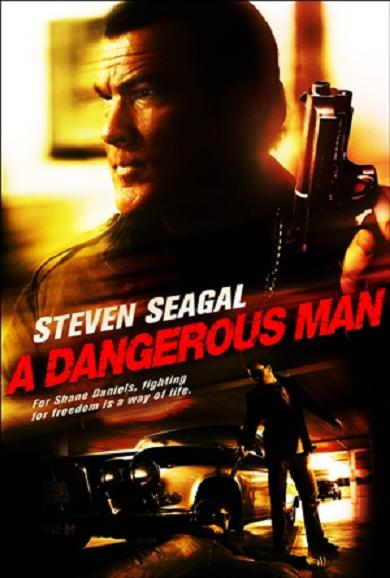 After serving 15 years for a crime he didn't commit, Shane Daniels is released from jail with an apology from the State of Arizona. Within hours of his freedom, he unluckily bears witness to an illegal diamond deal gone wrong. Members of both the Mexican mafia and State Troopers are killed leaving a terrified girl and a bag of money. In this action packed thrill ride, Shane must fight his way through a corrupt town and take the girl to safety 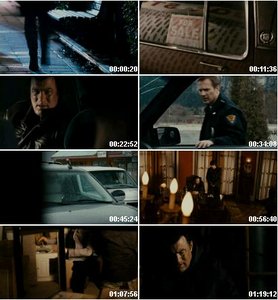 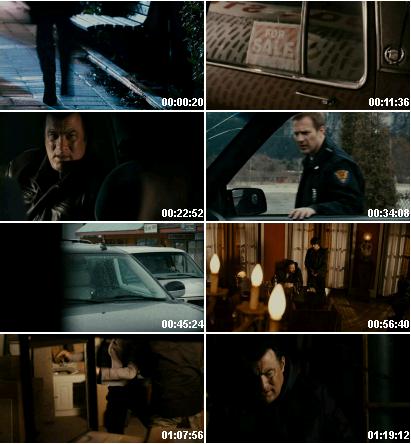