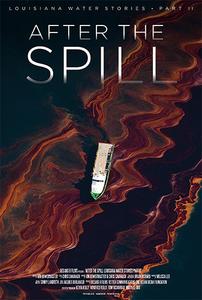 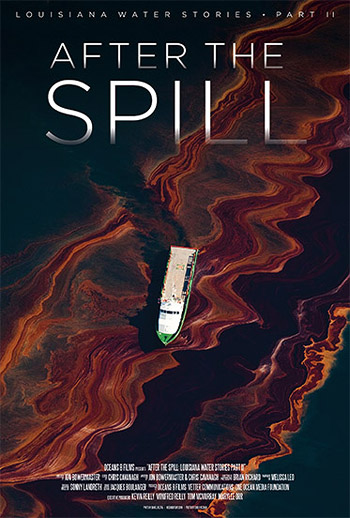 
Ten years ago Hurricane Katrina devastated the coast of Louisiana. Five years later the Deepwater Horizon exploded and spilled more than 200 million gallons of oil into the Gulf of Mexico, the worst ecologic disaster in North American history. Amazingly those aren't the worst things facing Louisiana's coastline today. It is that the state is fast disappearing. When on Earth Day 2010 BP's Deepwater Horizon exploded and sank many in Louisiana predicted it would change the state's coastline forever, both its economy and its people. How has the coast changed in the past five years? 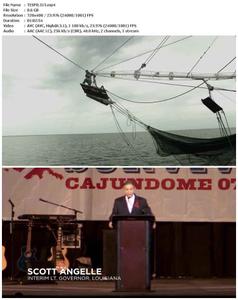 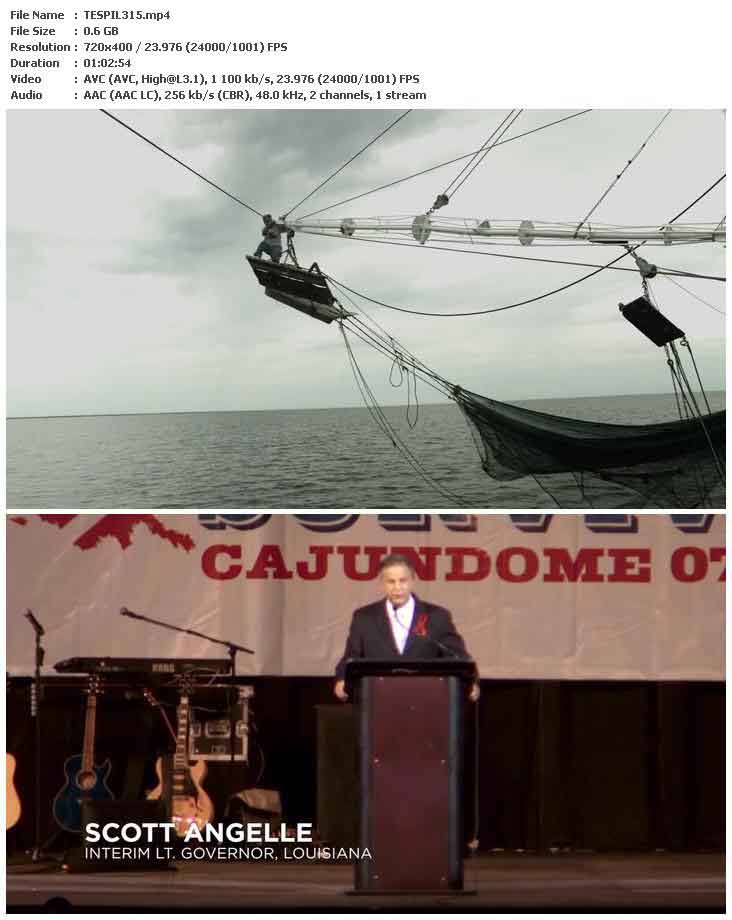 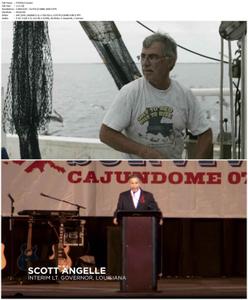 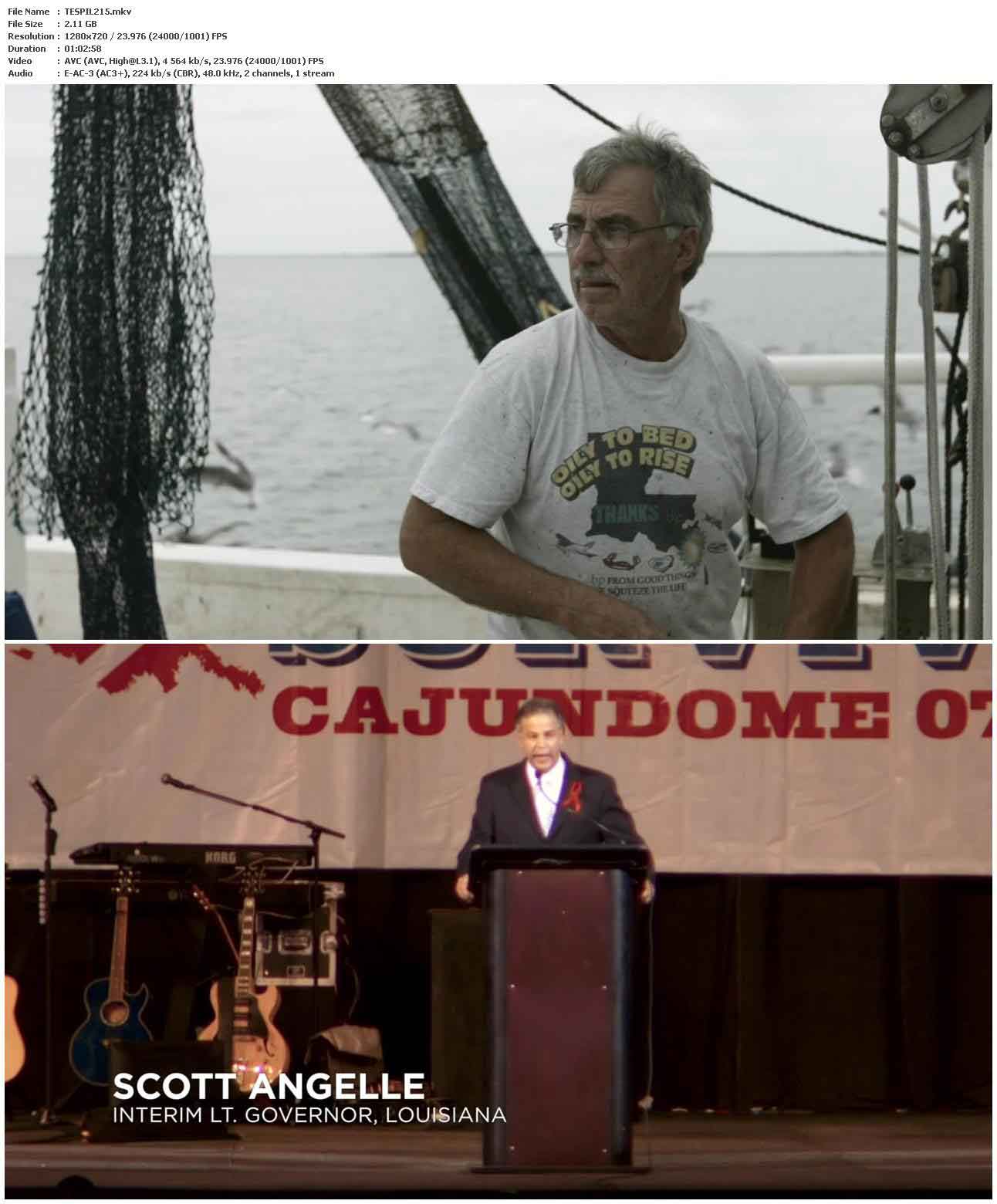 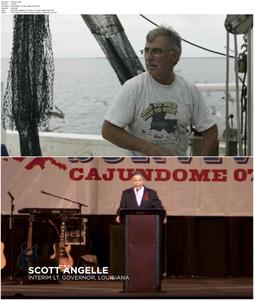 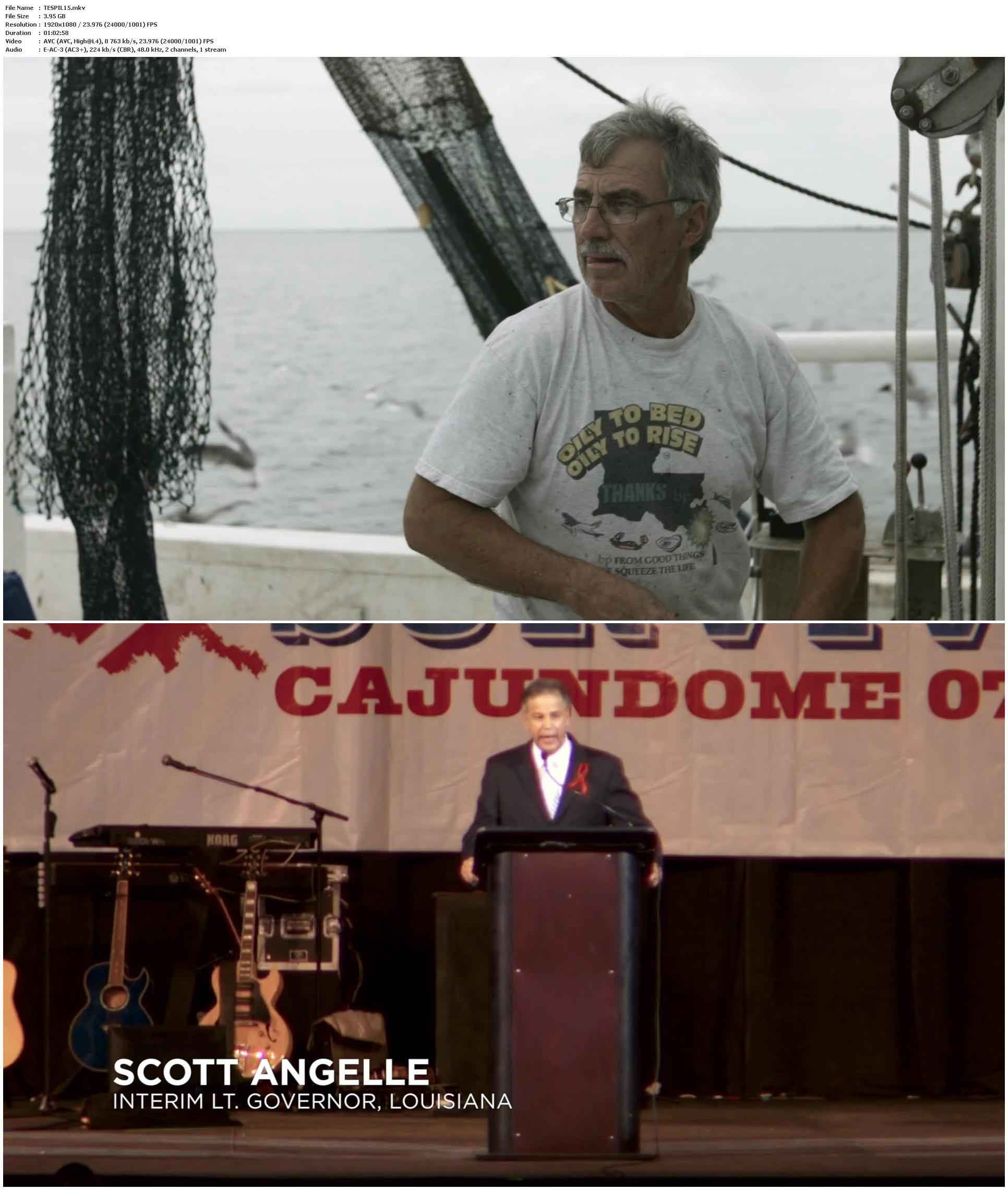 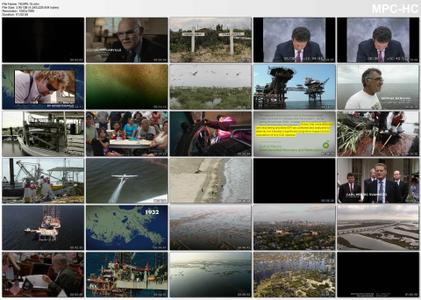 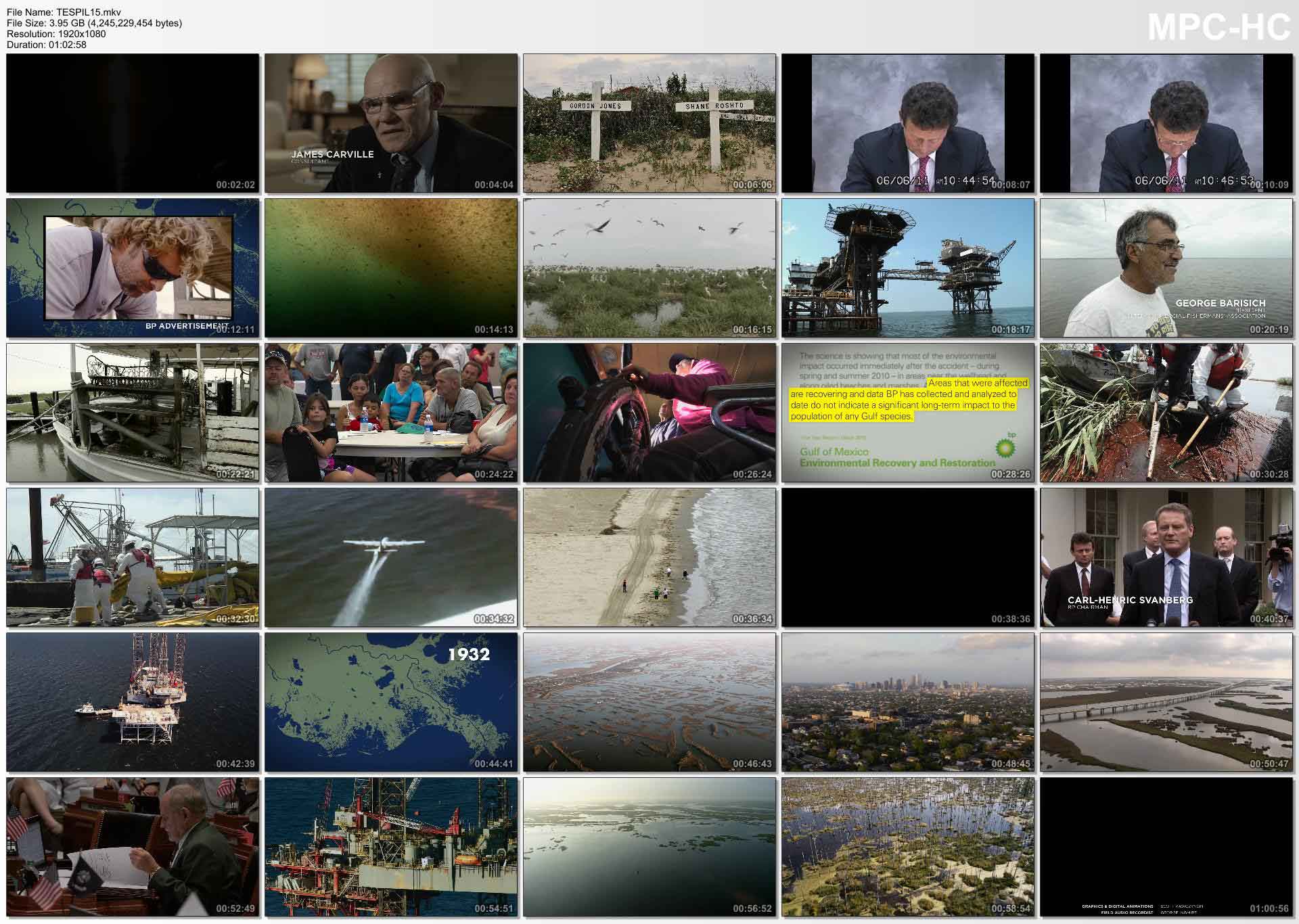