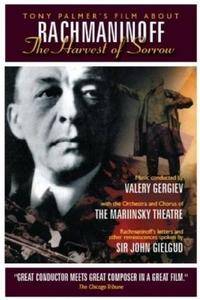 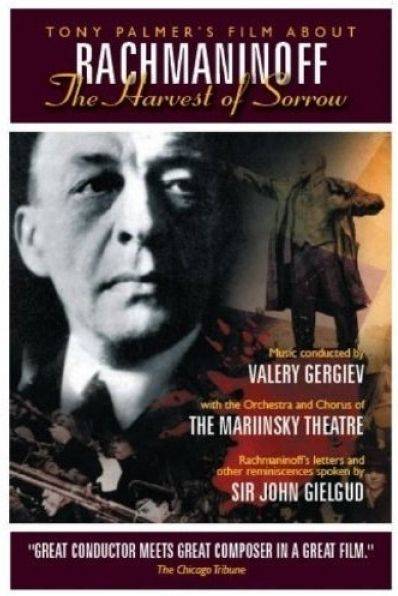 Sergei Rachmaninoff is now widely regarded as one of the greatest 20th-century composers and pianists. He was born on April 1, 1873, on a large estate near the ancient city of Novgorod, Russia. His father was an army officer and his mother was a wealthy heiress. His father gambled, drank, and squandered his wife's money. He deserted his family when Sergei was nine years old.
By all accounts Young Sergei was a problem child, but had an extraordinary talent at the piano. At age nine he entered the College of Music in St. Petersburg. Because of his natural gift, Sergei did not bother to study. To solve his discipline problem Rachmaninoff moved to Moscow to live with Nikolai Zvereff of the Moscow Conservatory. Zvereff was one of the leading music teachers in Russia at the time. In 1892, Rachmaninoff graduated from the conservatory with high honors.
In 1909, Rachmaninoff made his first visit to the United States, receiving an enthusiastic welcome. Afterwards, he visited America once every season. Rachmaninoff died on March 28, 1943, only a few weeks after attaining his American citizenship, and five days before his seventieth birthday. During his career Rachmaninoff wrote 145 compositions, including piano concertos and symphonies.
Rachmaninoff’s passionate music is more popular today than it has ever been. This 100-minute documentary, filmed in Russia, Switzerland and America, made with the full participation of the composer’s grandson, Alexander Rachmaninoff, celebrates the life and work of a remarkable musician and composer of genius who, forced into exile in 1917, became the greatest pianist of his day.
Featuring soloists Mikhail Pletnev (with the Berlin Philharmonic Orchestra conducted by Claudio Abbado, and his own Russian National Orchestra), Dmitri Hvorostovsky and young stars Valentina Igoshina, Peter Jablonski and Nikolai Putilin, the music is specially recorded with the great conductor Valery Gergiev and the Kirov Orchestra and Chorus of the Mariinsky Theater in St Petersburg, with which Rachmaninoff was intimately associated. Tony Palmer s film, with Rachmaninoff s own words spoken by Sir John Gielgud, is a unique and loving insight into a world long gone, but definitely not forgotten. 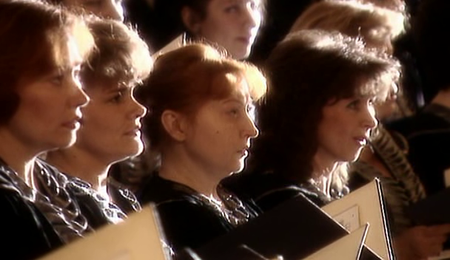 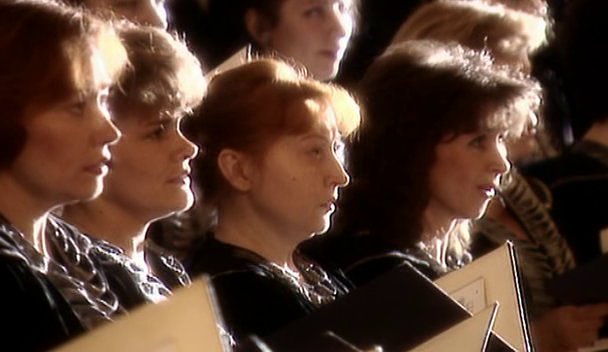 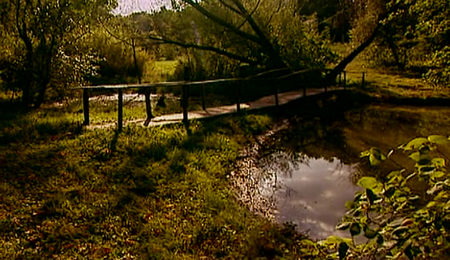 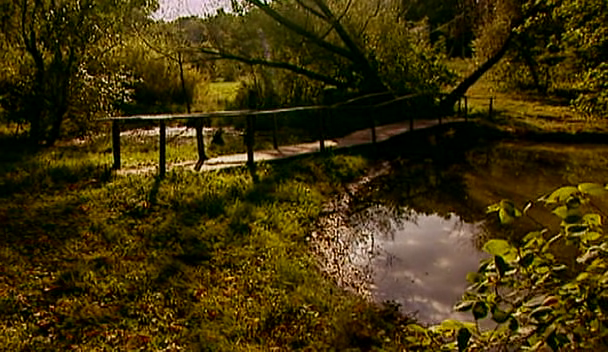 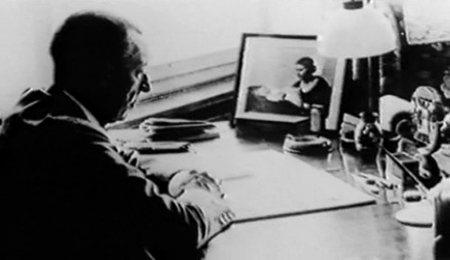 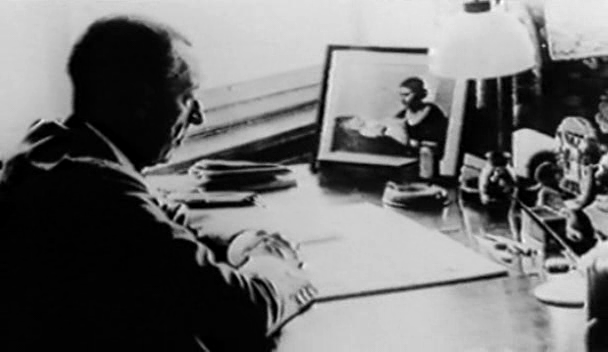 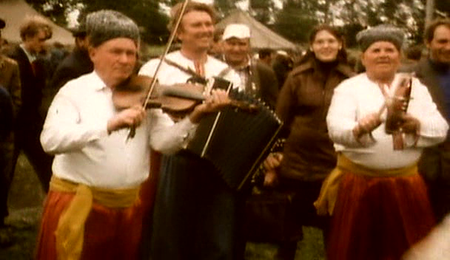 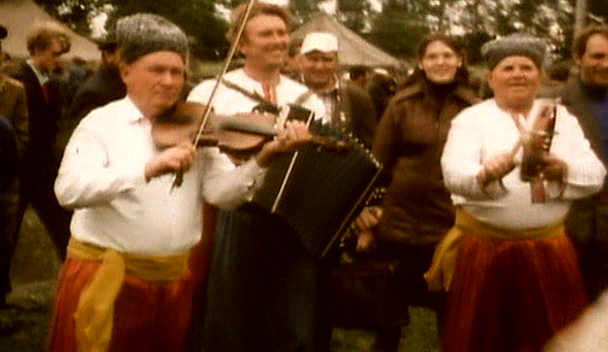