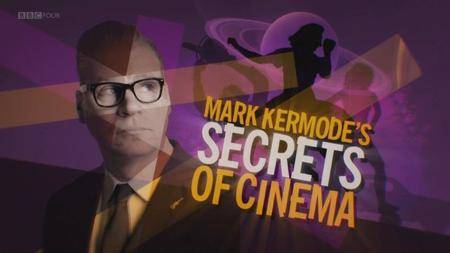 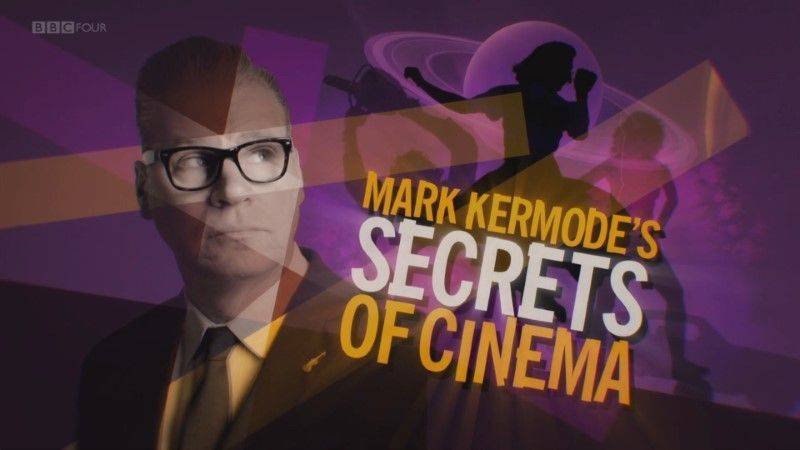 
Film critic Mark Kermode presents a fresh and very personal look at the art of cinema by examining the techniques and conventions behind some classic genres: romcoms, heist movies, coming-of-age stories, science fiction and horror. In each episode, Mark uncovers the ingredients needed to make a great genre film and keep audiences coming back for more. How do you stage, shoot and edit a gripping car chase or orchestrate the shock moment in a horror movie? What is the secret to sizzling on-screen chemistry?
Part 1: The Romcom
Mark begins with one of the most popular genres of all. They are sometimes sneered at by critics, but from the 1930s to the present day, many of our most beloved movies have been romantic comedies.

From Bringing Up Baby and The Lady Eve by way of Annie Hall, When Harry Met Sally and Pretty Woman to Love, Actually (a particular Kermode favourite) - as well as recent hits such as The Big Sick and La La Land - Mark examines the cinematic tricks and techniques involved in creating a classic romcom.

Mark celebrates old favourites, reveals hidden treasures and springs plenty of surprises. Examining films from Hollywood to Bollywood via other gems of world cinema, he reminds us how, much like love itself, the art of the romantic comedy is international.

Part 2: The Heist
This time it is the turn of the heist movie, with its unique combination of suspense and action. Whether it is the big bank job or netting a fortune in diamonds, why, asks Mark, do otherwise law-abiding audiences find themselves rooting for robbers and even killers? More than any other genre, the heist movie plays with our sympathies, encouraging us to identify with characters we would run a mile from in real life.

From The Asphalt Jungle to Ocean's Eleven by way of The Italian Job and even The Wrong Trousers, Mark shows how recurring character types, such as the mastermind, and sequences like the planning scene and the getaway, draw us into the big score. And he demonstrates how recent hits like Inception, The Wolf of Wall Street and Baby Driver have pushed the conventions of the heist in thrilling new directions. At the box office, at least, crime really does pay.

Part 3: Coming of Age
This time Mark explores the genre that captures the joy and pain of growing up - the coming-of-age movie. It is the most universal of all genres, the one we can all relate to from our own experience, yet it can also be the most autobiographical and personal. Film-makers across the world repeatedly return to core themes such as first love, breaking away from small-town life and grown-ups who don't understand. And wherever and whenever they are set, these stories are vividly brought to life using techniques such as casting non-professional actors, camerawork that captures a child's-eye view and nostalgic pop soundtracks.

From Rebel without a Cause to Lady Bird by way of Kes, Boyz n the Hood and This Is England, Mark shows how recurring sequences like the makeover and the group singalong, and characters like the gang and mentor figure, have helped create some of the most moving and resonant films in cinema.

Part 4: Science Fiction
This time Mark explores the most visionary of all genres - science fiction, and shows how film-makers have risen to the challenge of making the unbelievable believable. Always at the forefront of cinema technology, science fiction films have used cutting-edge visual effects to transport us to other worlds or into the far future. But as Mark shows, it's not just about the effects. Films as diverse as 2001, the Back to the Future trilogy and Blade Runner have used product placement and commercial brand references to make their future worlds seem more credible. The recent hit Arrival proved that the art of film editing can play with our sense of past and future as well as any time machine. Meanwhile, films such as Silent Running and WALL-E have drawn on silent era acting techniques to help robot characters convey emotion. And District 9 reached back to Orson Welles by using news reporting techniques to render an alien visitation credible.

Mark argues that for all their spectacle, science fiction films ultimately derive their power from being about us. They take us to other worlds and eras, and introduce us to alien and artificial beings, in order to help us better understand our own humanity.

Part 5: Horror
Mark turns to horror and shows how film-makers have devilishly deployed a range of cinematic tricks to exploit our deepest, darkest and most elemental fears. He explores the recurring elements of horror, including the journey, the jump scare, the scary place, the monster and the chase. He reveals how they have been refined and reinvented in films as diverse as the silent classic The Phantom of the Opera, low-budget cult shockers The Texas Chain Saw Massacre and The Evil Dead, and Oscar-winners The Silence of the Lambs and Get Out. Mark analyses the importance of archetypal figures such as the clown, the savant and the 'final girl'. And of course, he celebrates his beloved Exorcist films by examining two unforgettable but very different shock moments in The Exorcist and The Exorcist III.

Ultimately, Mark argues, horror is the most cinematic of genres, because no other kind of film deploys images and sound to such powerful and primal effect. 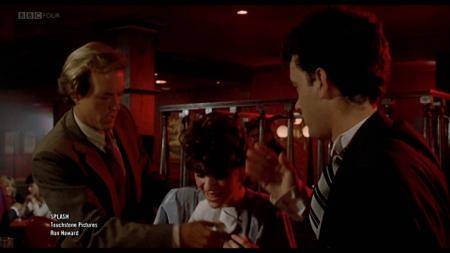 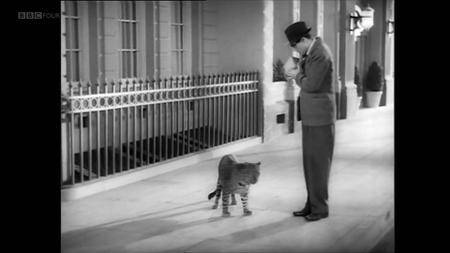 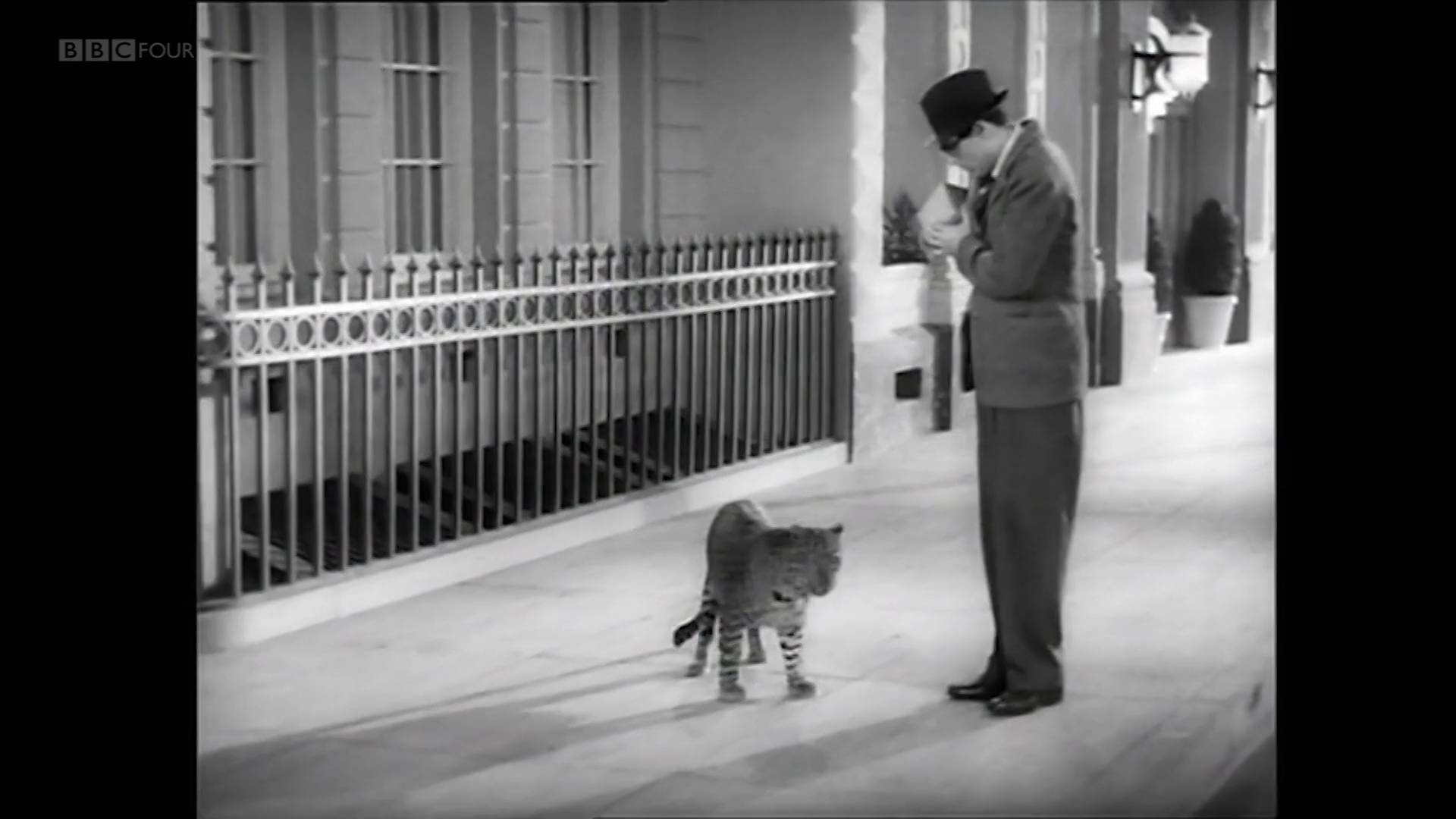 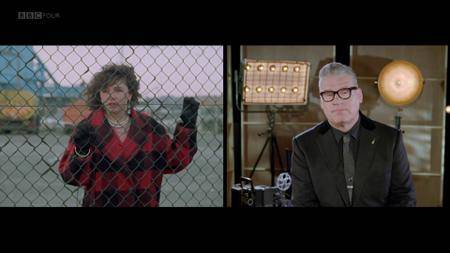 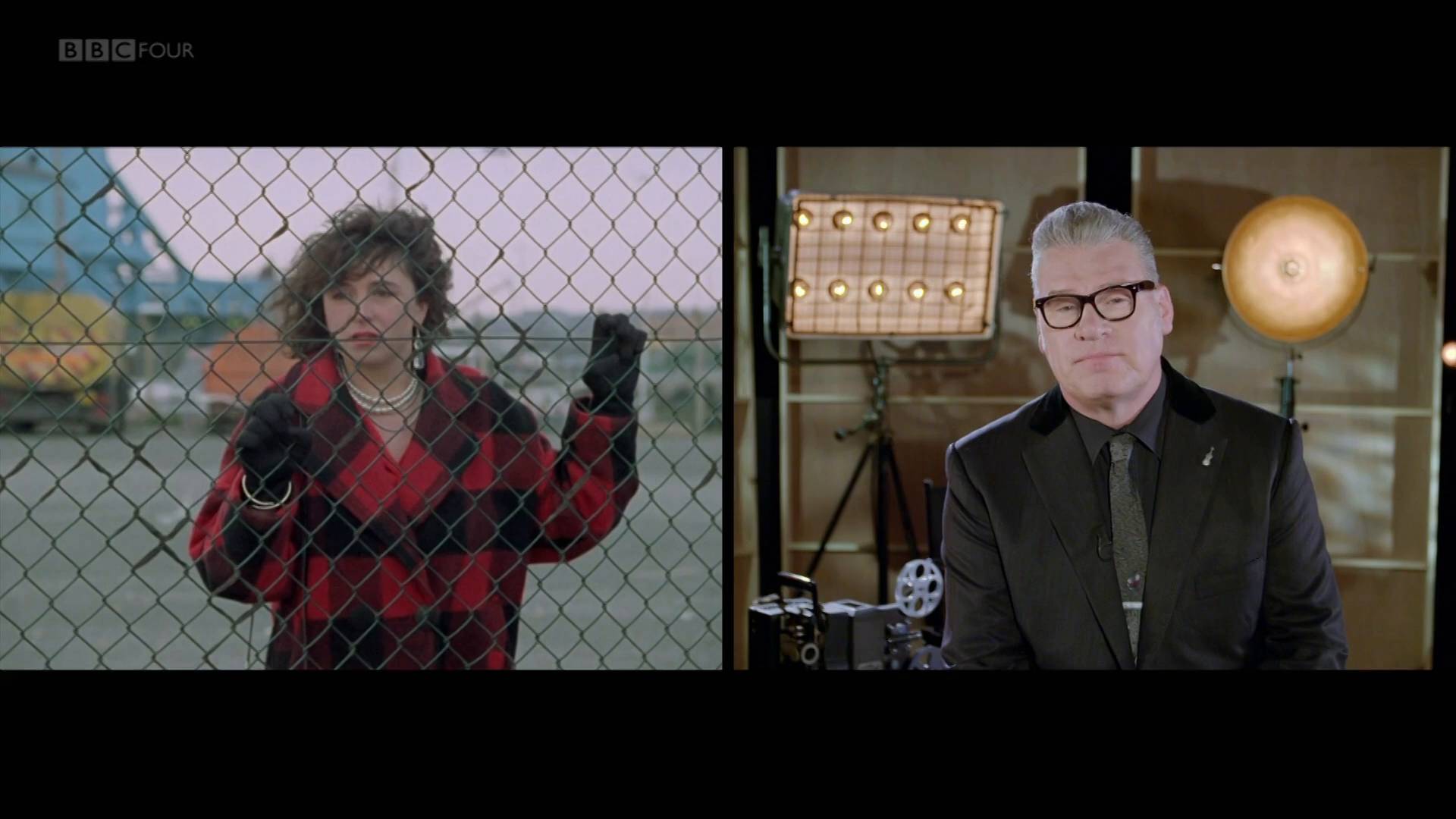 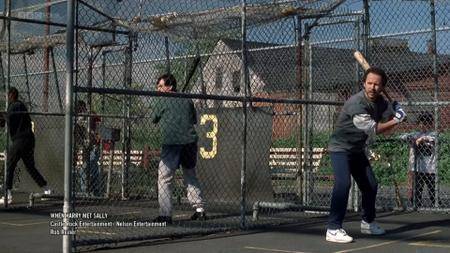 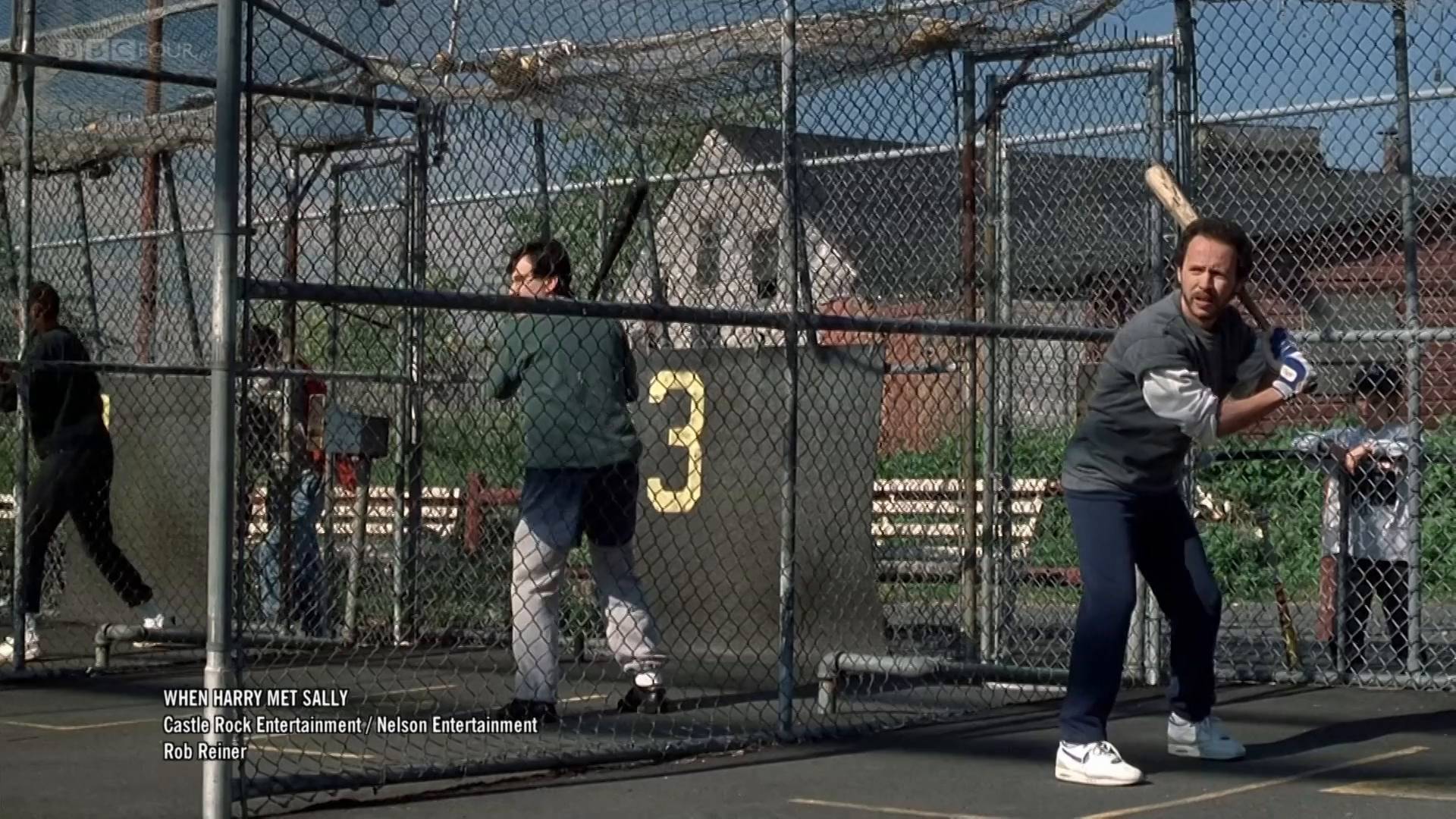