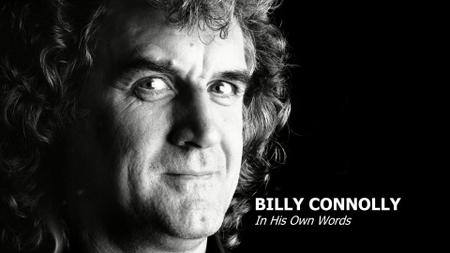 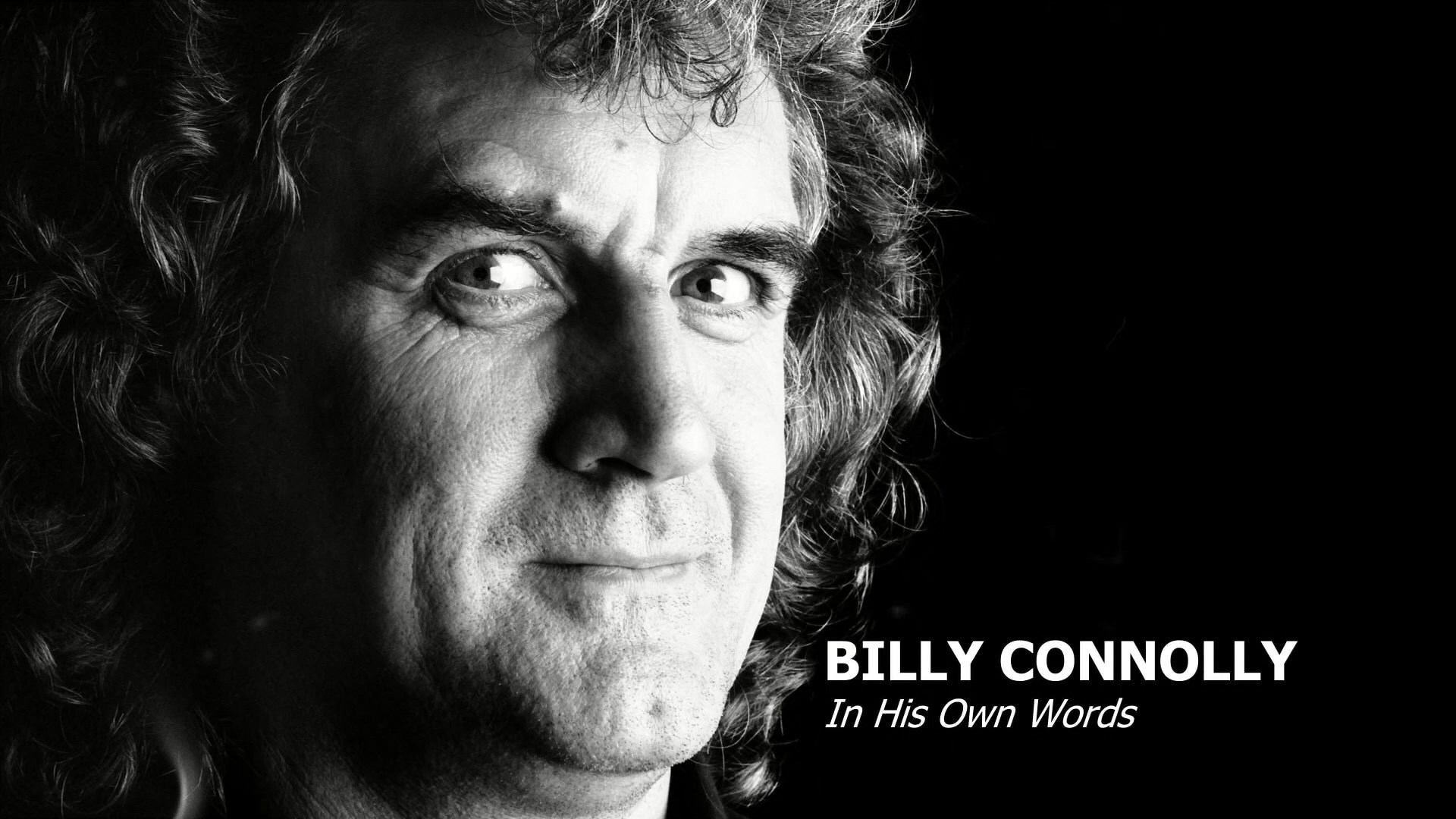 
Sir Billy Connolly is one of Britain's favourite comedians. He burst onto the national consciousness in 1975 by telling an outrageous joke on Parkinson, and in the subsequent decades he's become - to his own evident surprise - a much-loved national treasure. Today, his work is known and admired by millions, not least by other comedy performers who regard him as Britain's first truly alternative comedian.

Drawing on interviews, television appearances and performances from Billy Connolly's five-decade career, this affectionate portrait tells the narrative of his journey from a childhood of maternal abandonment in the tenement blocks of Glasgow to the very top of international show business.

Billy's story leads him from the brutality and monotony of his schooldays to the camaraderie and banter of his years as an apprentice welder in the Clydeside shipyards, then on to performing as a musician in folk clubs in the 1970s, his pivot to becoming a comedian and his big national breakthrough. Since then, he's gone on to appear in dozens of movies, made countless documentaries, sold millions of recordings and toured the world many times over with his stand-up comedy shows.

The programme charts how Billy changed the face of comedy in the 1970s by eschewing the one-liners and traditional joke structures of other popular comedians, instead telling long, observational comic stories. Everything, including his visual appearance, fashion sense, choice of material and his delivery style, was revolutionary, paving the way for the new 'alternative comedy' a decade later. The programme also looks at Billy's upbringing, how he found comfort and escape in making people laugh, his rise to stardom in Britain and abroad, his recovery after his life was jeopardised by his drinking and how, all these years later, he has come to be revered as the godfather of British comedy. 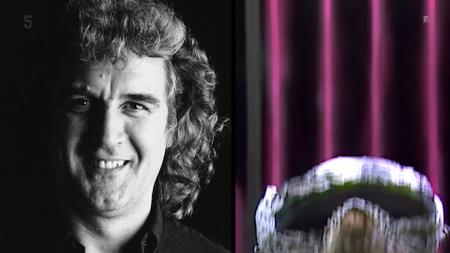 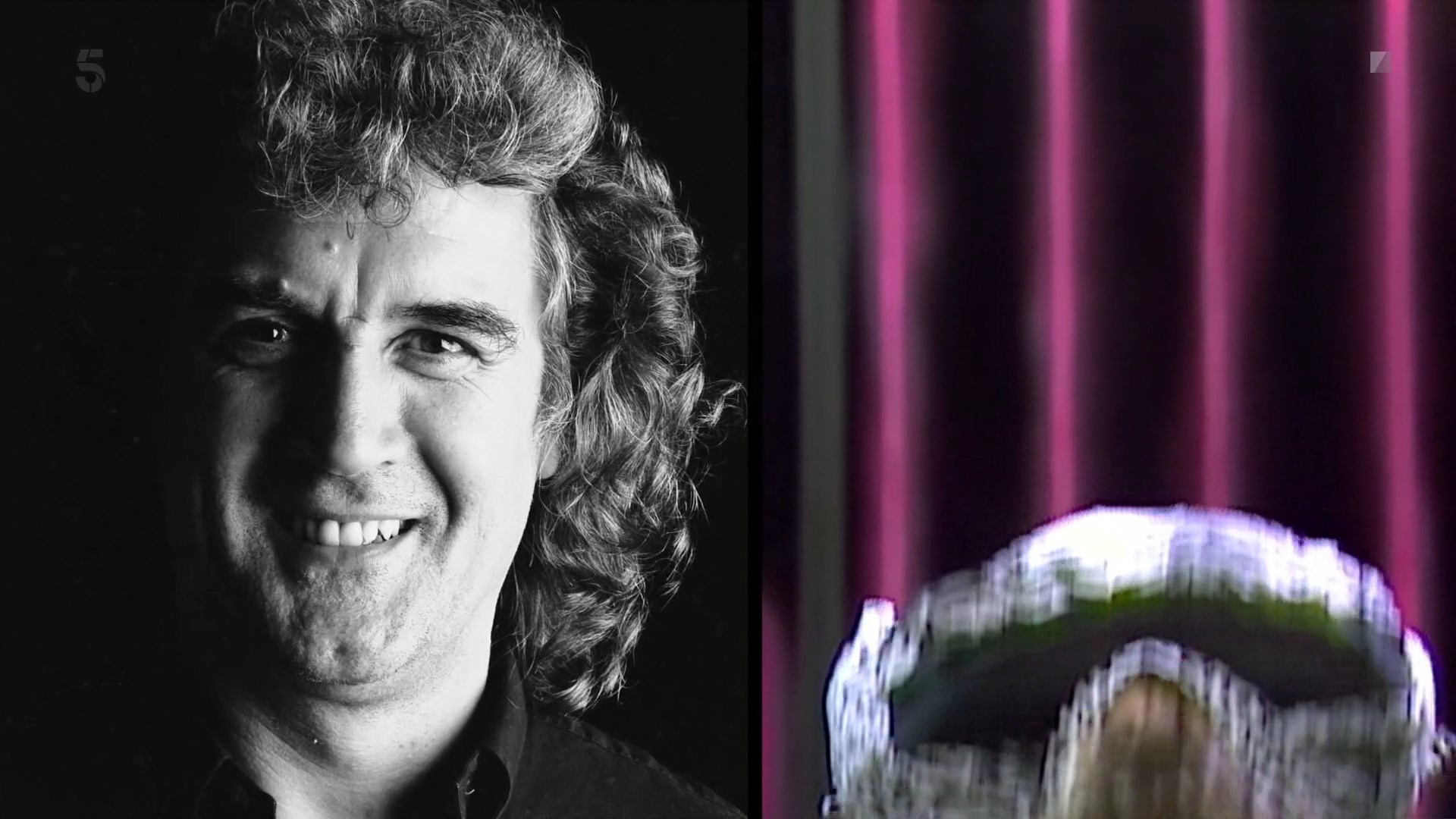 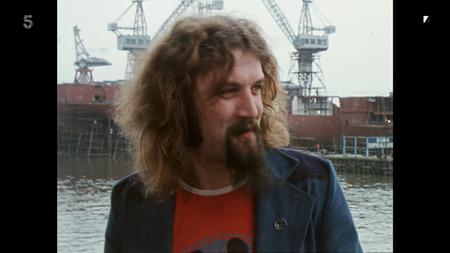 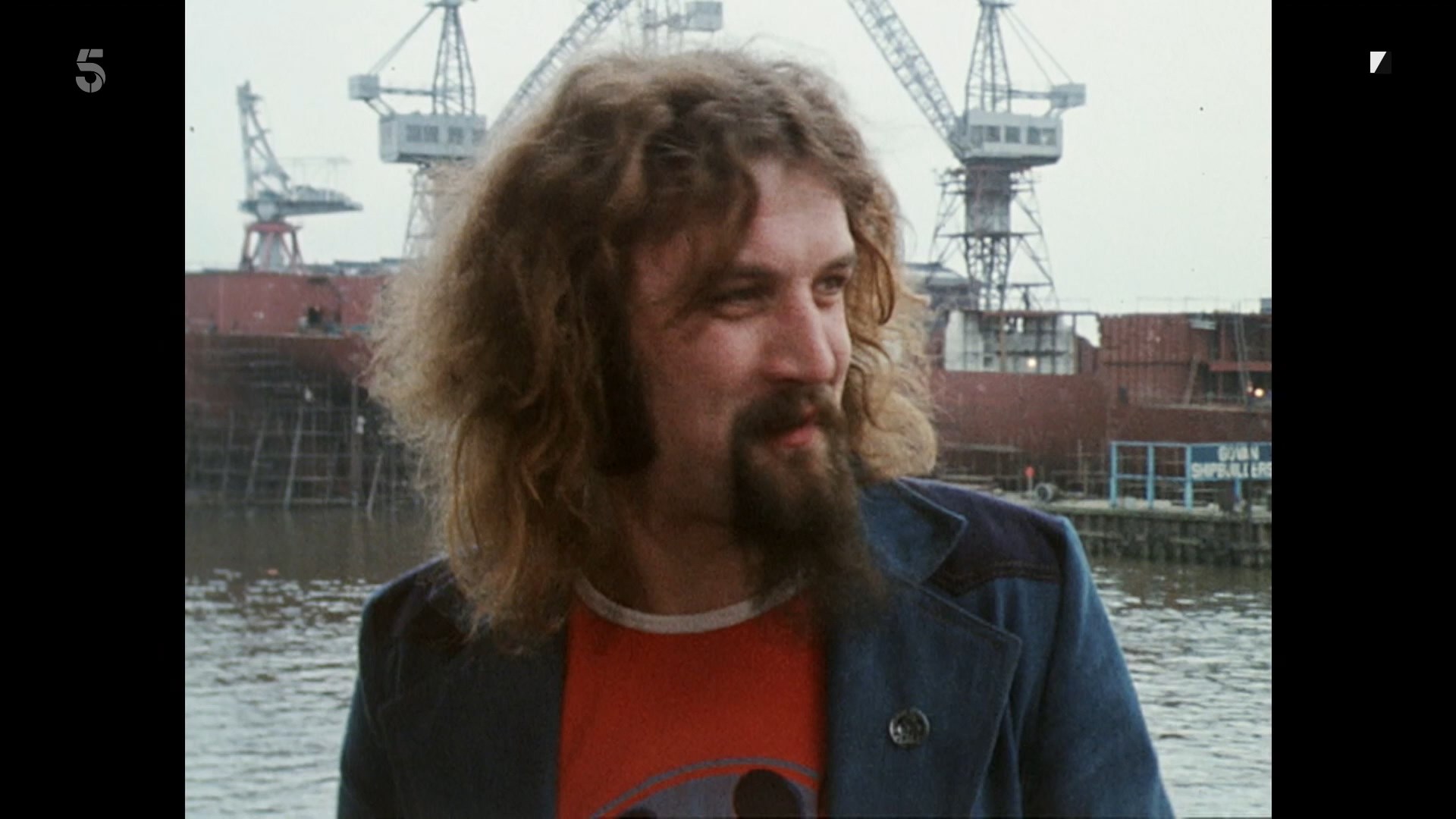 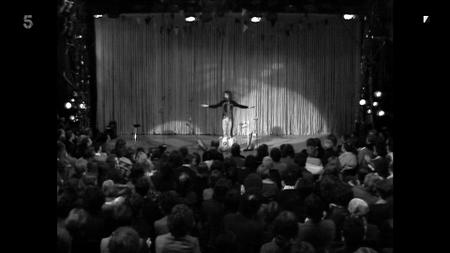 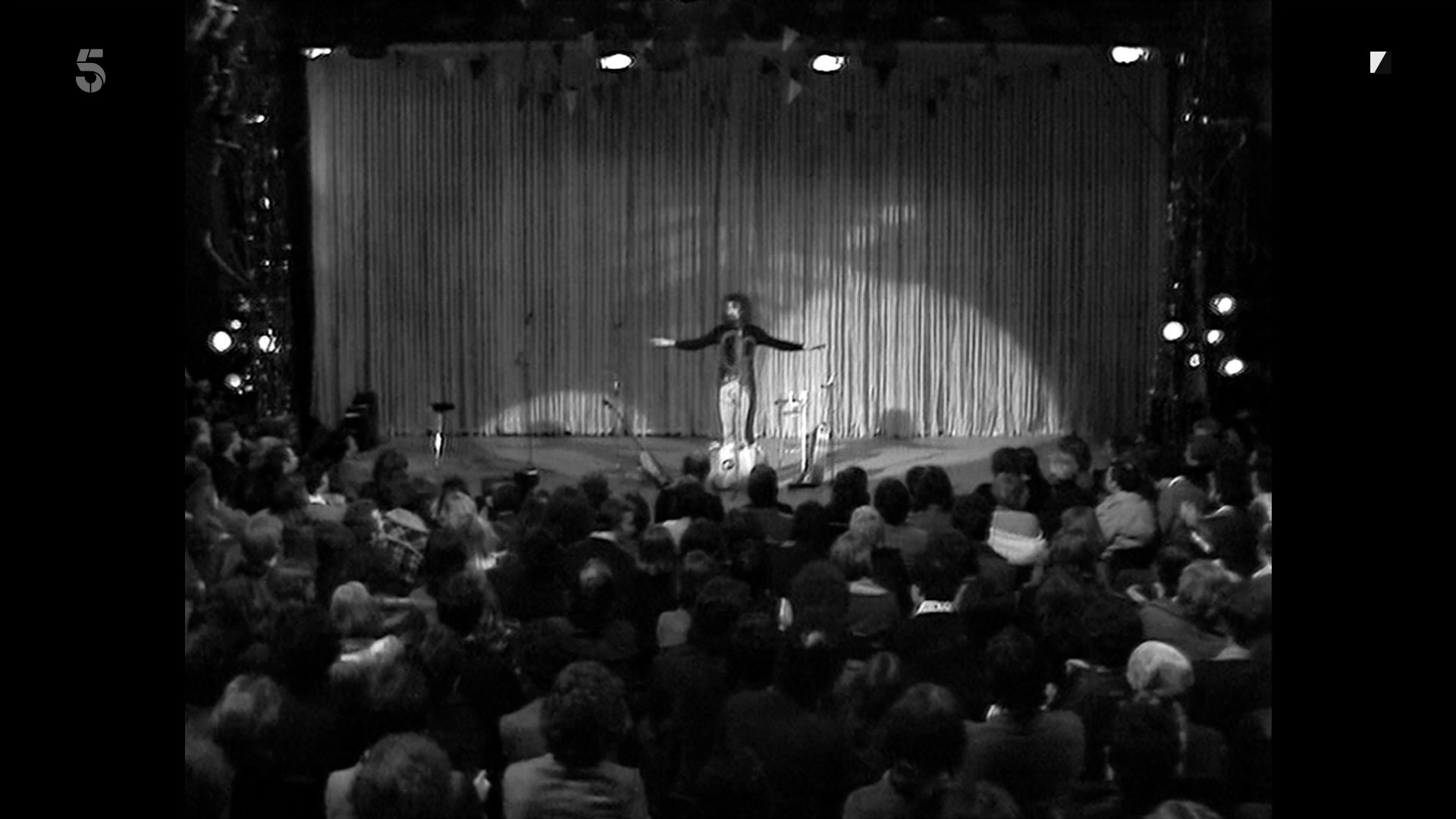 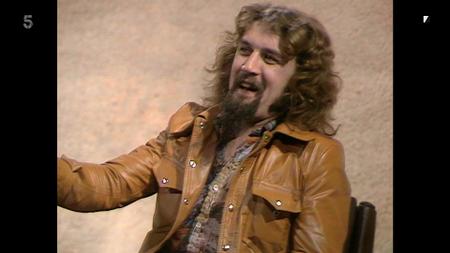 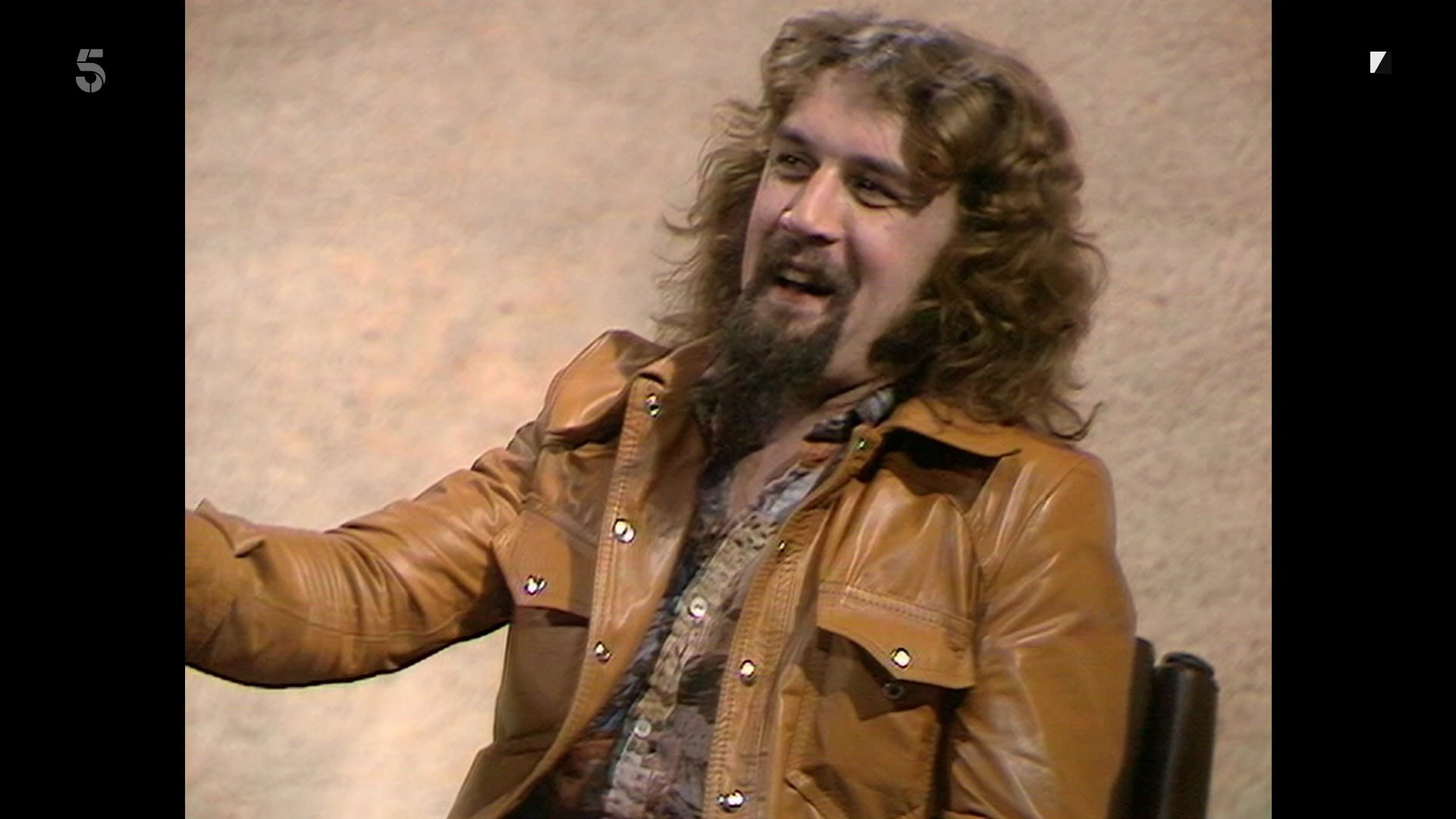