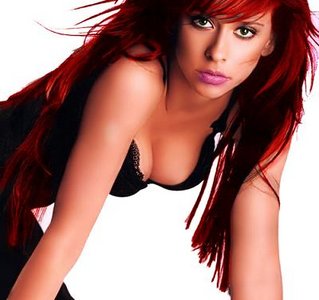 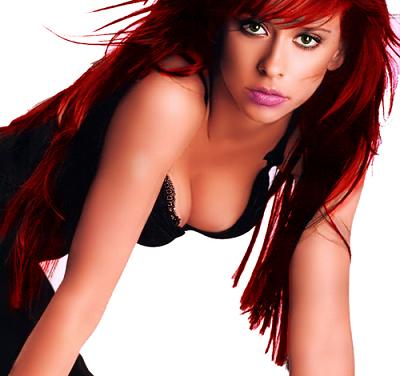 Jennifer Love Hewitt (born February 21, 1979) is an American actress, voice actress, singer-songwriter, and film and television producer. Hewitt began her acting career as a child by appearing in television commercials and the Disney Channel series Kids Incorporated. She rose to fame in teenage popular culture via her roles in the Fox series Party of Five, as Sarah Reeves, and the films I Know What You Did Last Summer and its sequel, as Julie James. As a singer, Hewitt has been signed by Atlantic Records and Jive Records. In addition to acting, Hewitt has also served as a producer on some of her film and television projects. She can be seen on the CBS television program Ghost Whisperer as Melinda Gordon, a young woman who can communicate with ghosts. She won a Saturn Award in 2007 and 2008 for Best Actress on Television. 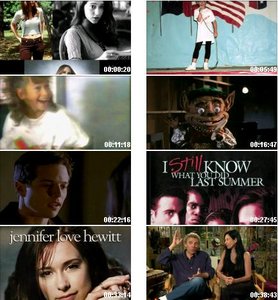 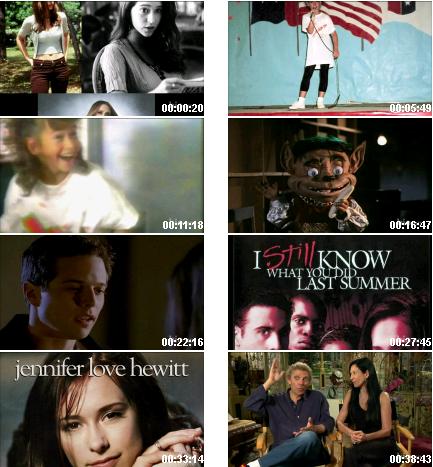