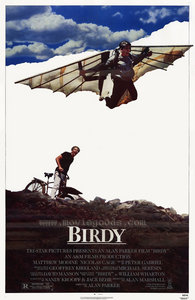 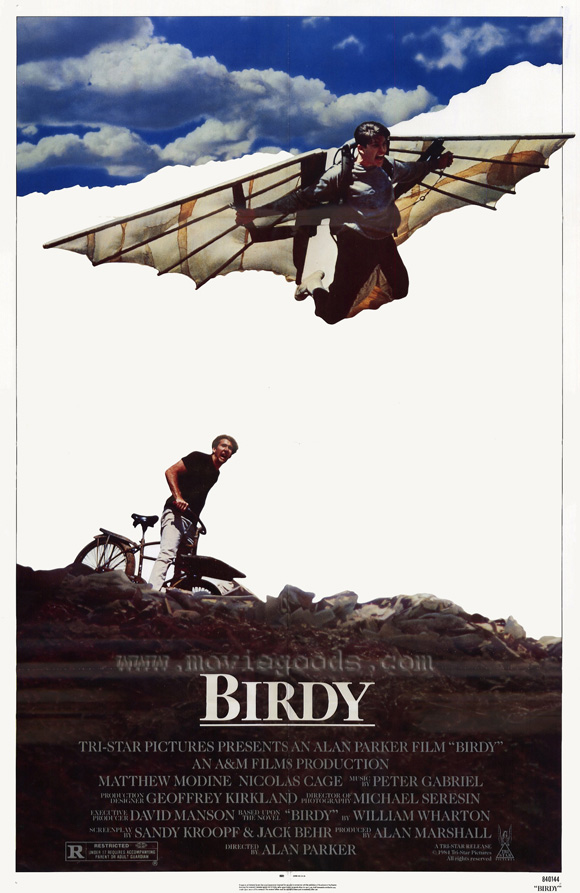 Two young men are seriously affected by the Vietnam war. One of them has always been obsessed with birds - but now believes he really is a bird, and has been sent to a mental hospital. Can his friend help him pull through ? 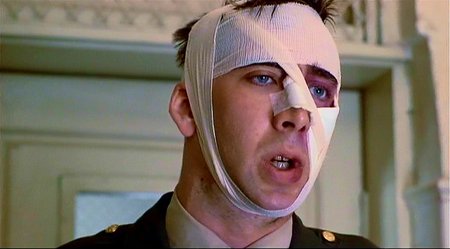 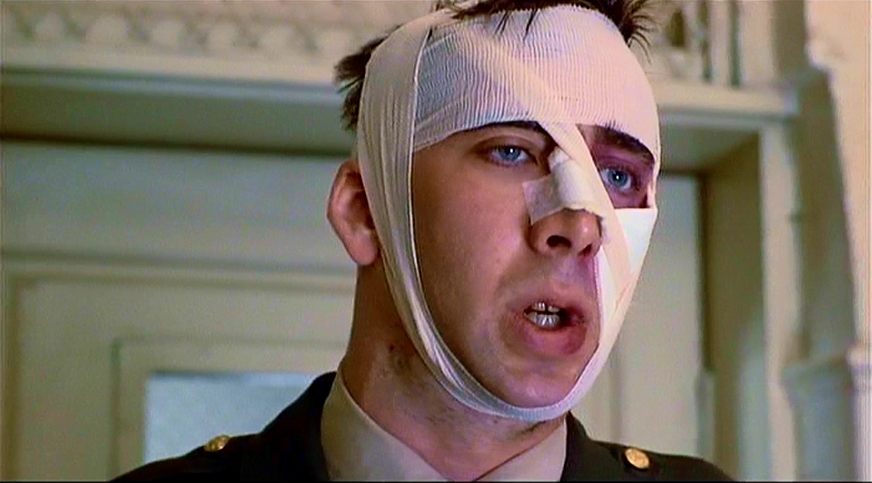 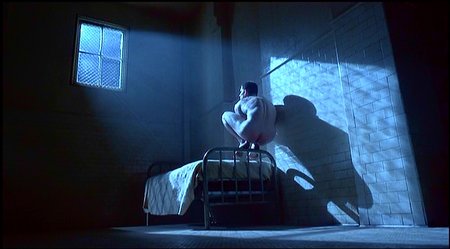 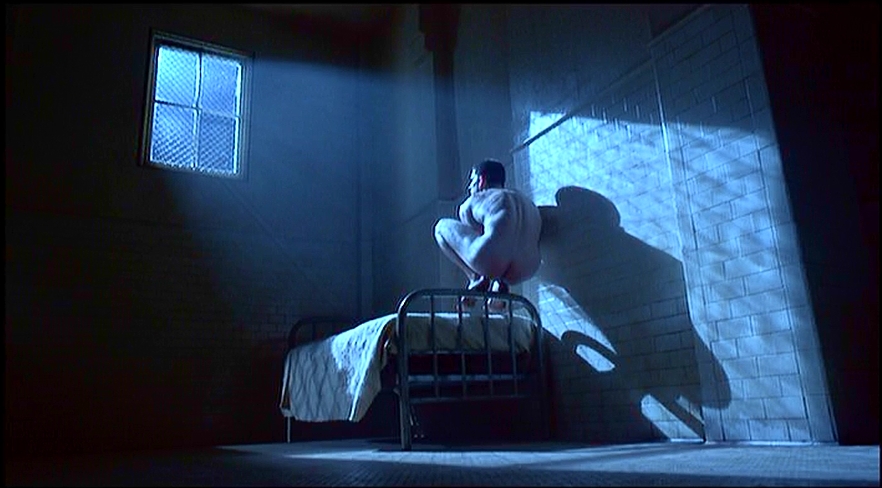