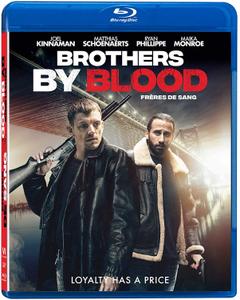 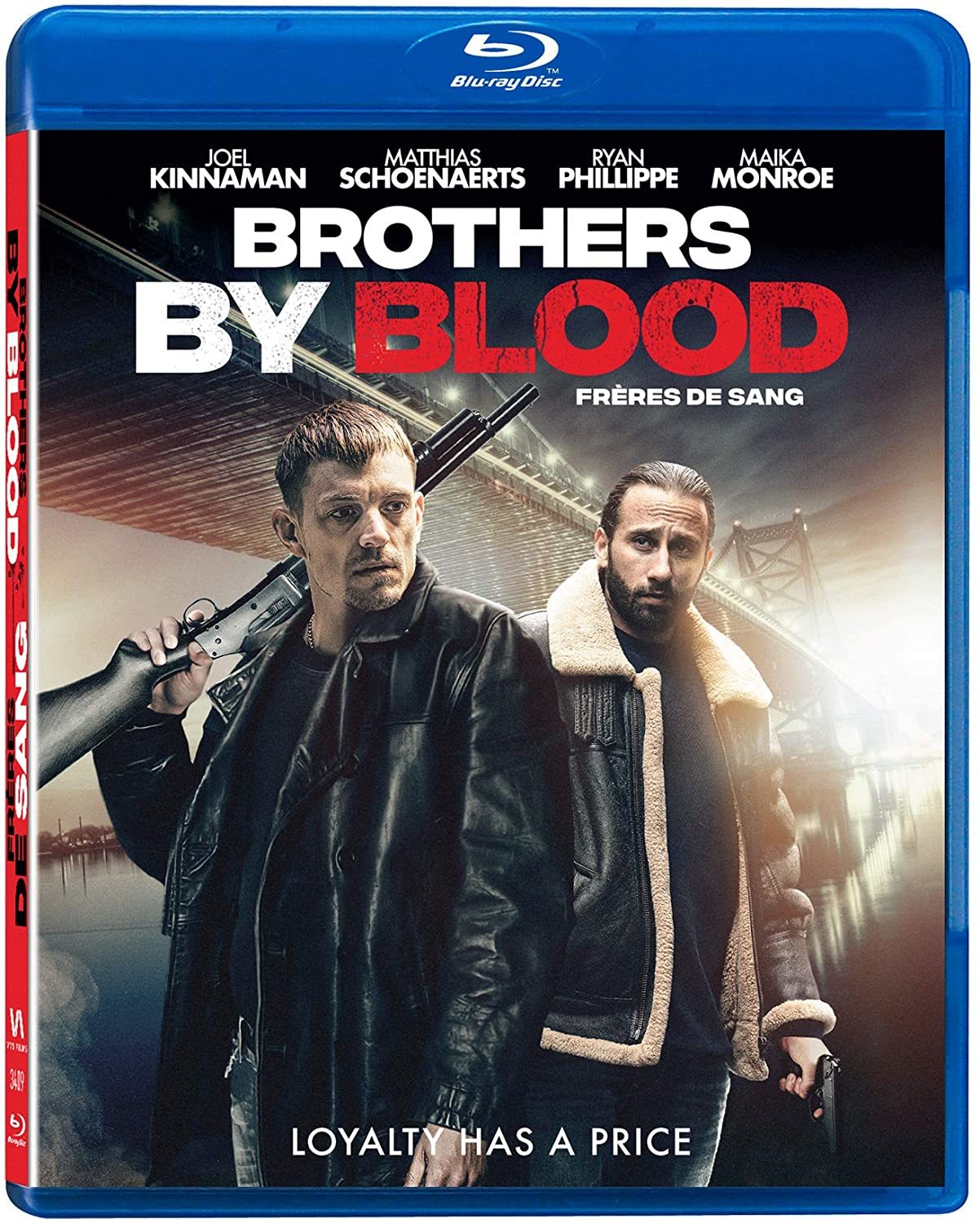 In the City of Brotherly Love, eight-year-old Peter Flood helplessly watches on as his little sister is killed by a neighbor's reckless driving. Tormented with grief and resentment, his father finds revenge as the only solution, leaving lasting generational wounds. Thirty years later, Peter still wrestles with the guilt he feels over his sister's death and his father's vengeance. As he tries to distance himself from the criminal family business, his cousin, Michael, becomes more powerful in the hierarchy. Bonded by blood, neither man can escape violence as they are dragged further into a chilling cycle of betrayal and retribution. 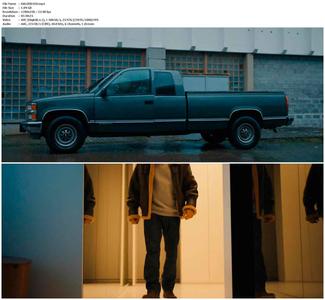 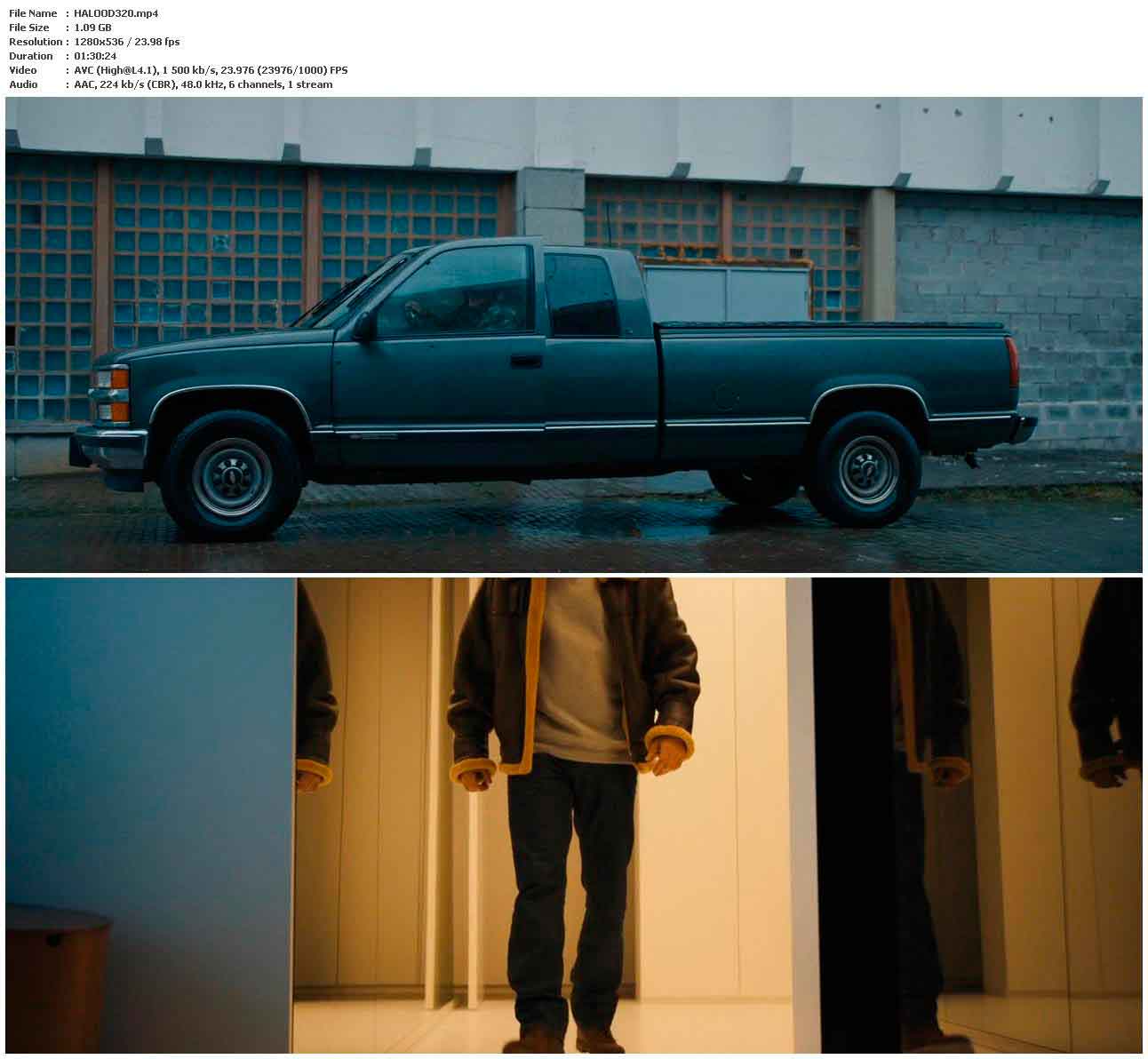 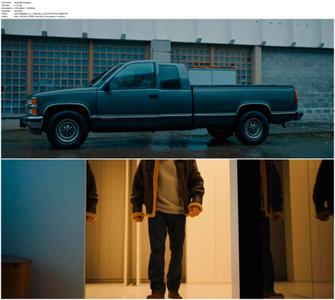 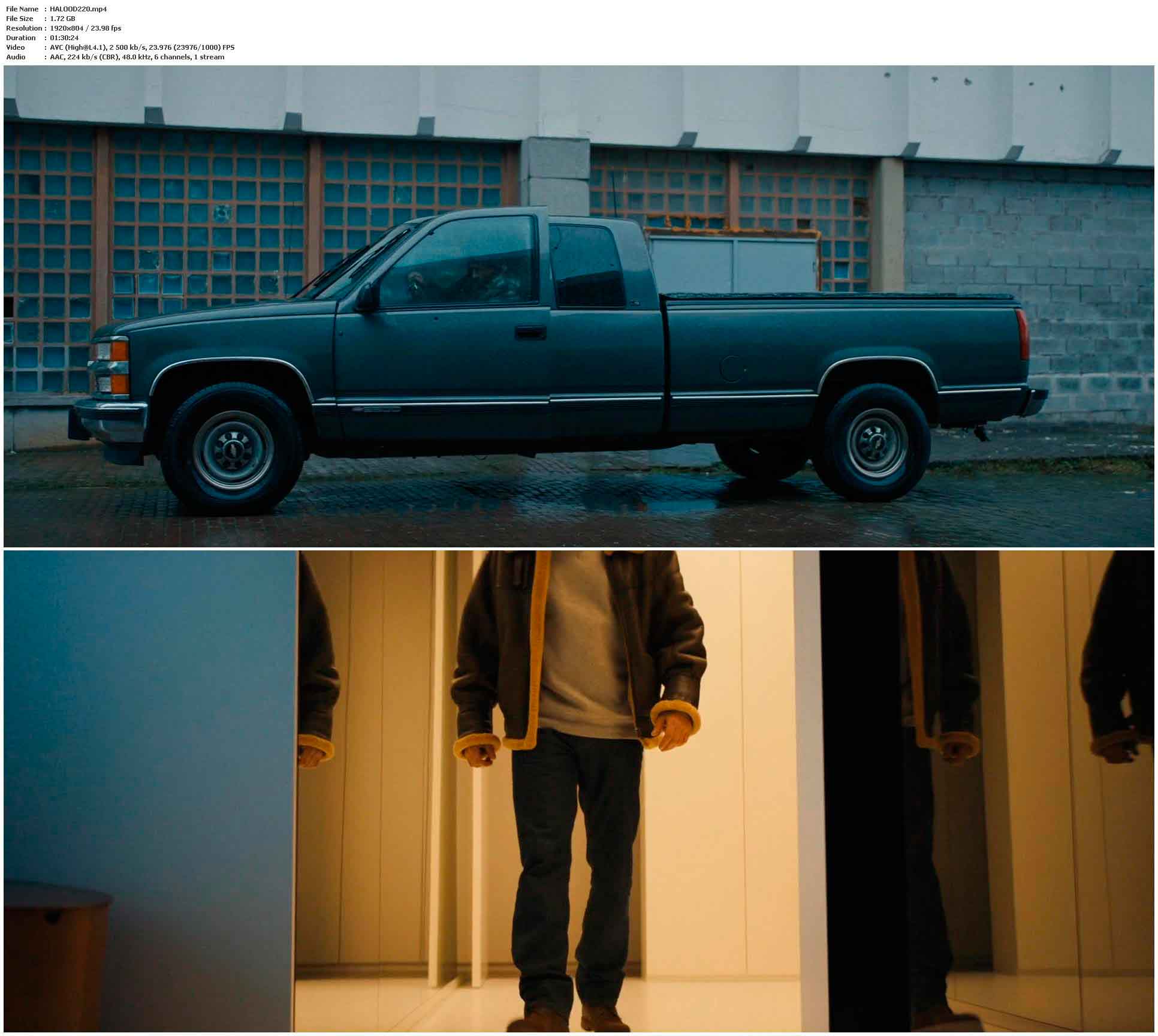 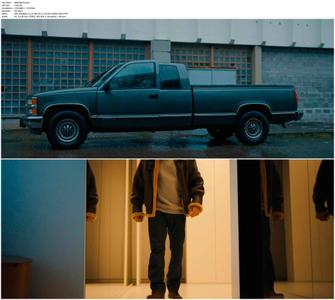 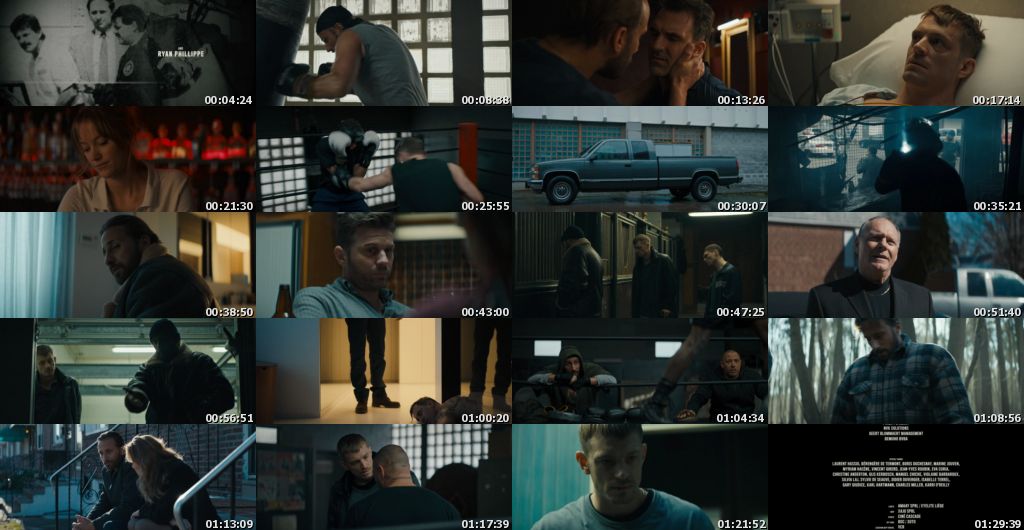