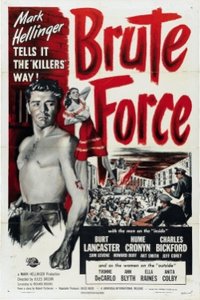 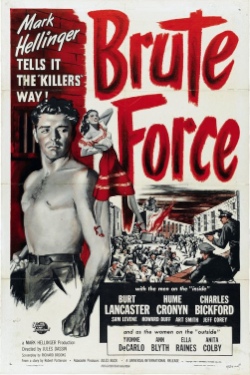 At overcrowded Westgate Penitentiary, where violence and fear are the norm and the warden has less power than guards and leading prisoners, the least contented prisoner is tough, single-minded Joe Collins. Most of all, Joe hates chief guard Captain Munsey, a petty dictator who glories in absolute power. After one infraction too many, Joe and his cell-mates are put on the dreaded drain pipe detail; prompting an escape scheme that has every chance of turning into a bloodbath. 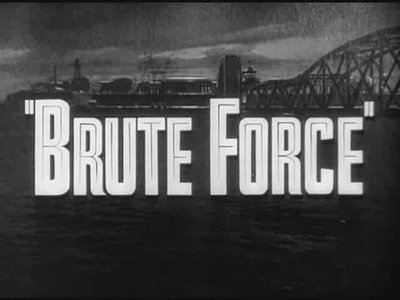 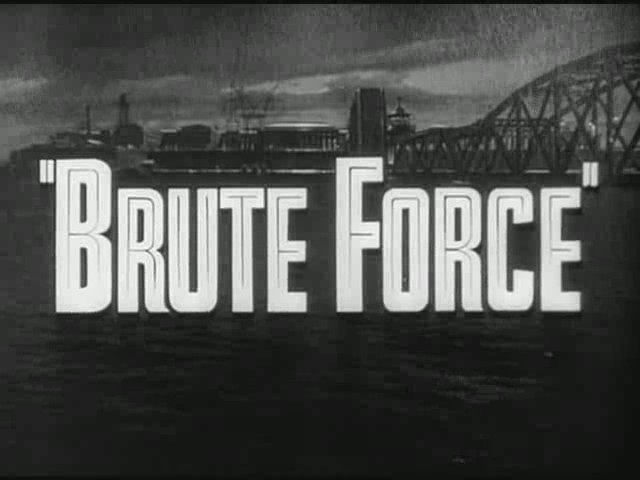 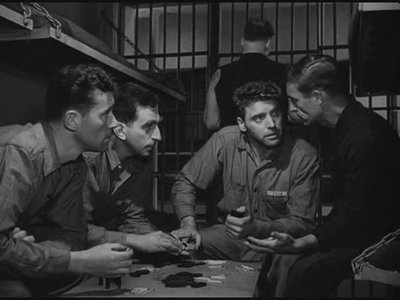 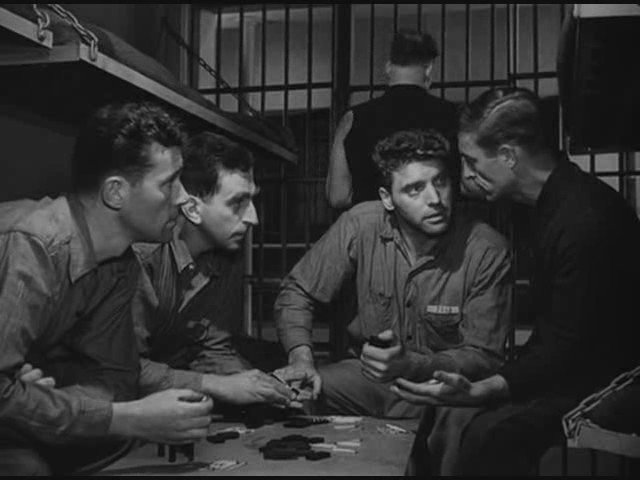