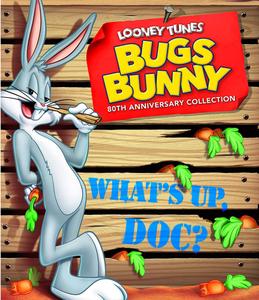 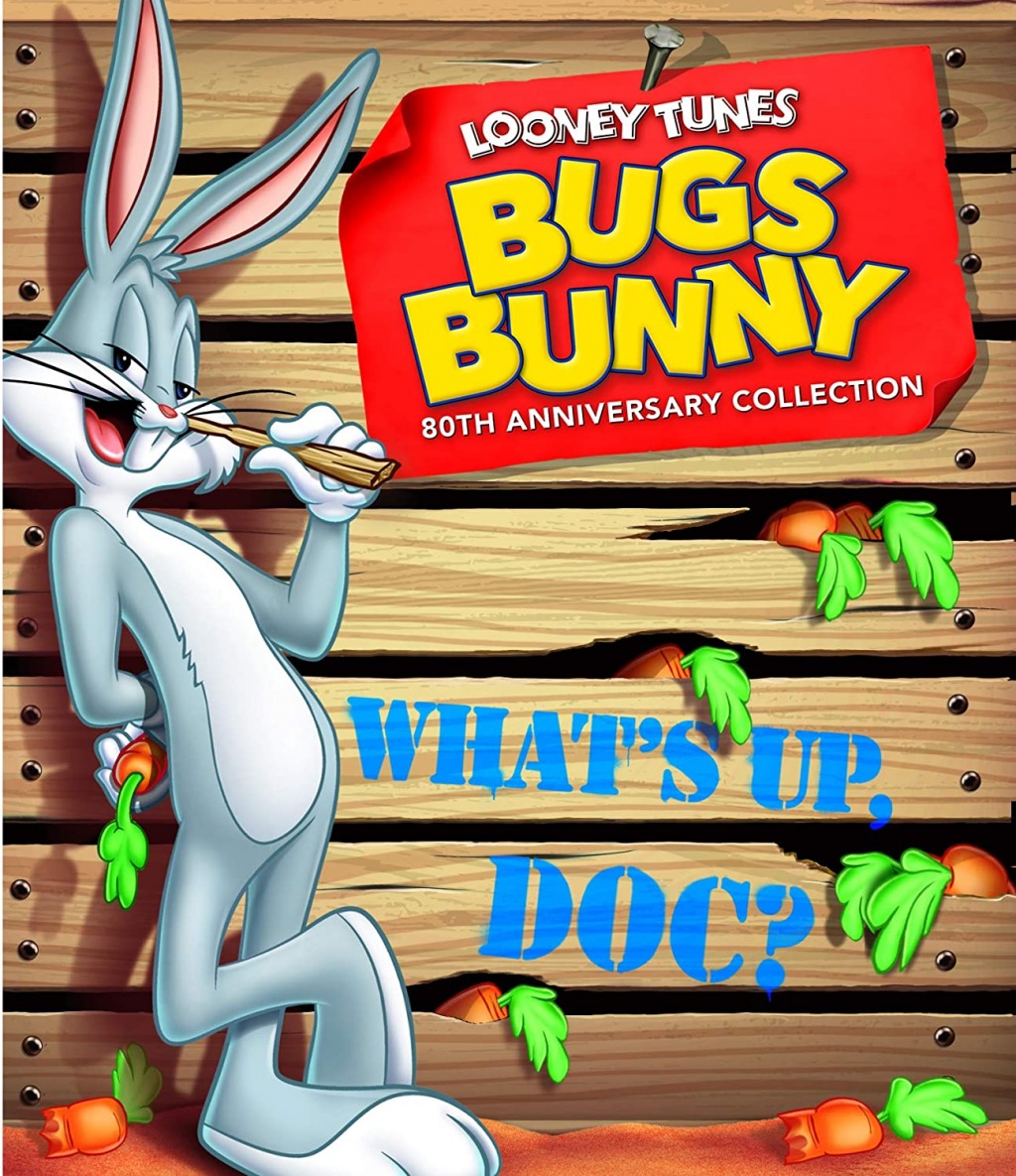 Bugs Bunny first hopped onto the screen in 1940 and he’s been a pop-culture icon ever since. More than eight generations have enjoyed the timeless antics of the carrot-munching wise guy who always outsmarts his rivals. Cartoons, movies, TV, comics, music, sports and more – this wascally wabbit has done it all. Clever pranks and one-liners are here, along with interviews with today’s most renowned animators, historians and superstars. Enjoy the full range of his silly and smart-alecky personality with 60 theatrical shorts restored and remastered to their original 4x3 aspect ratio on Blu-ray for the first time. 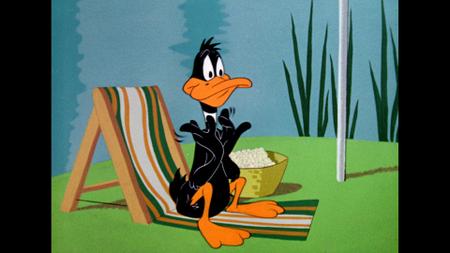 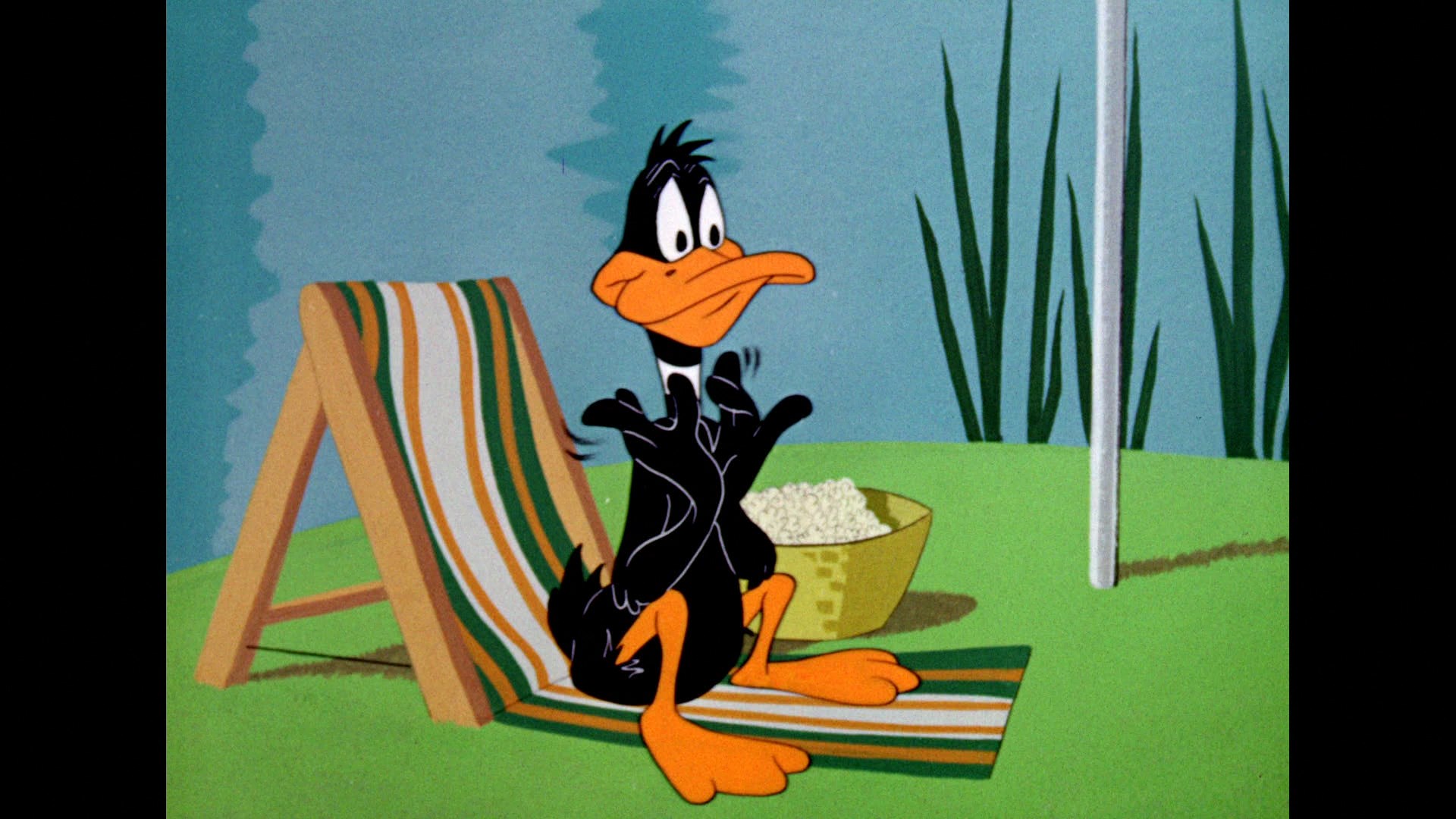 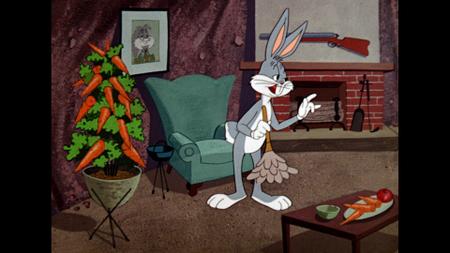 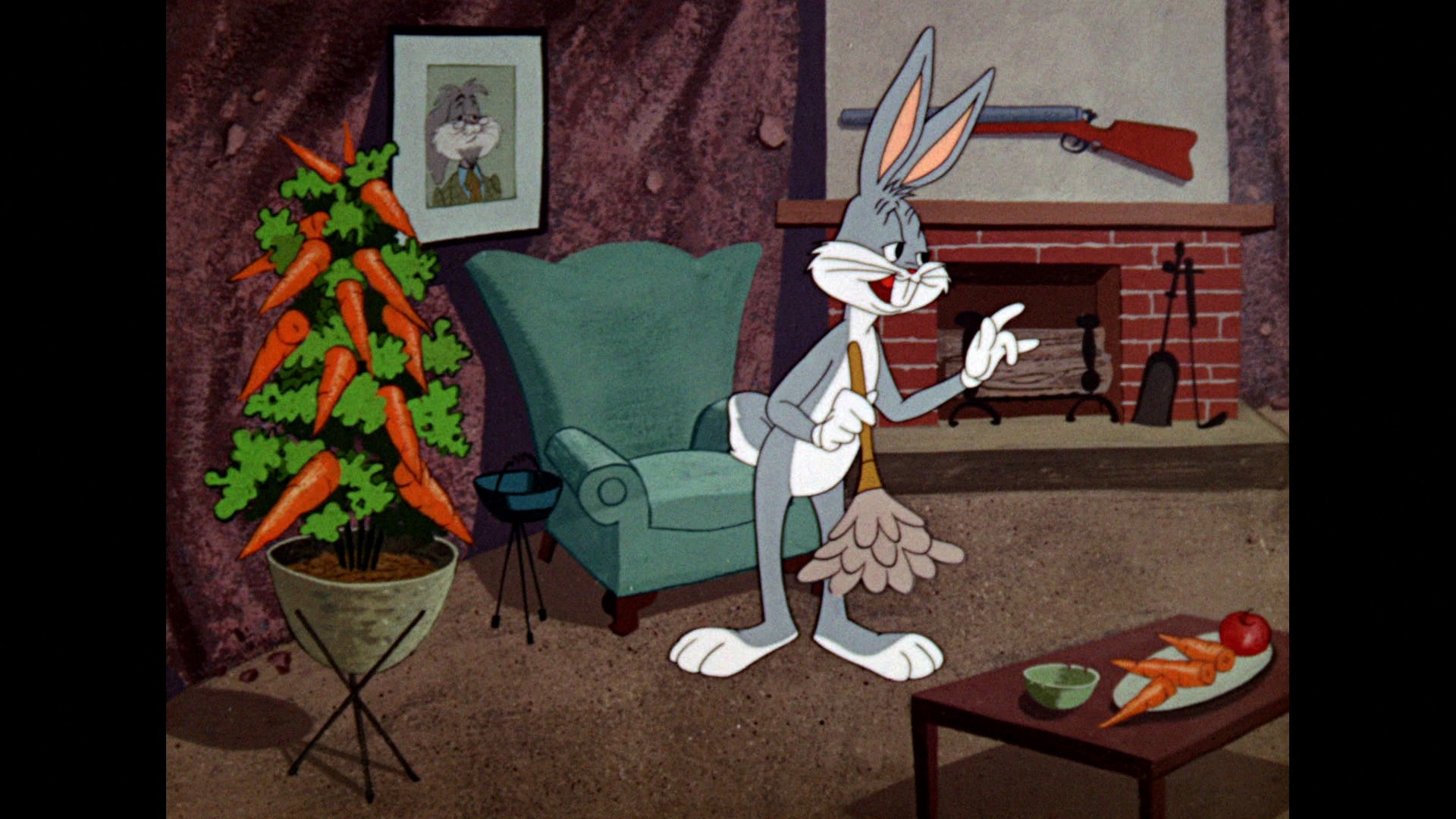 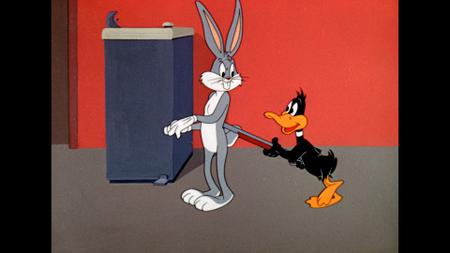 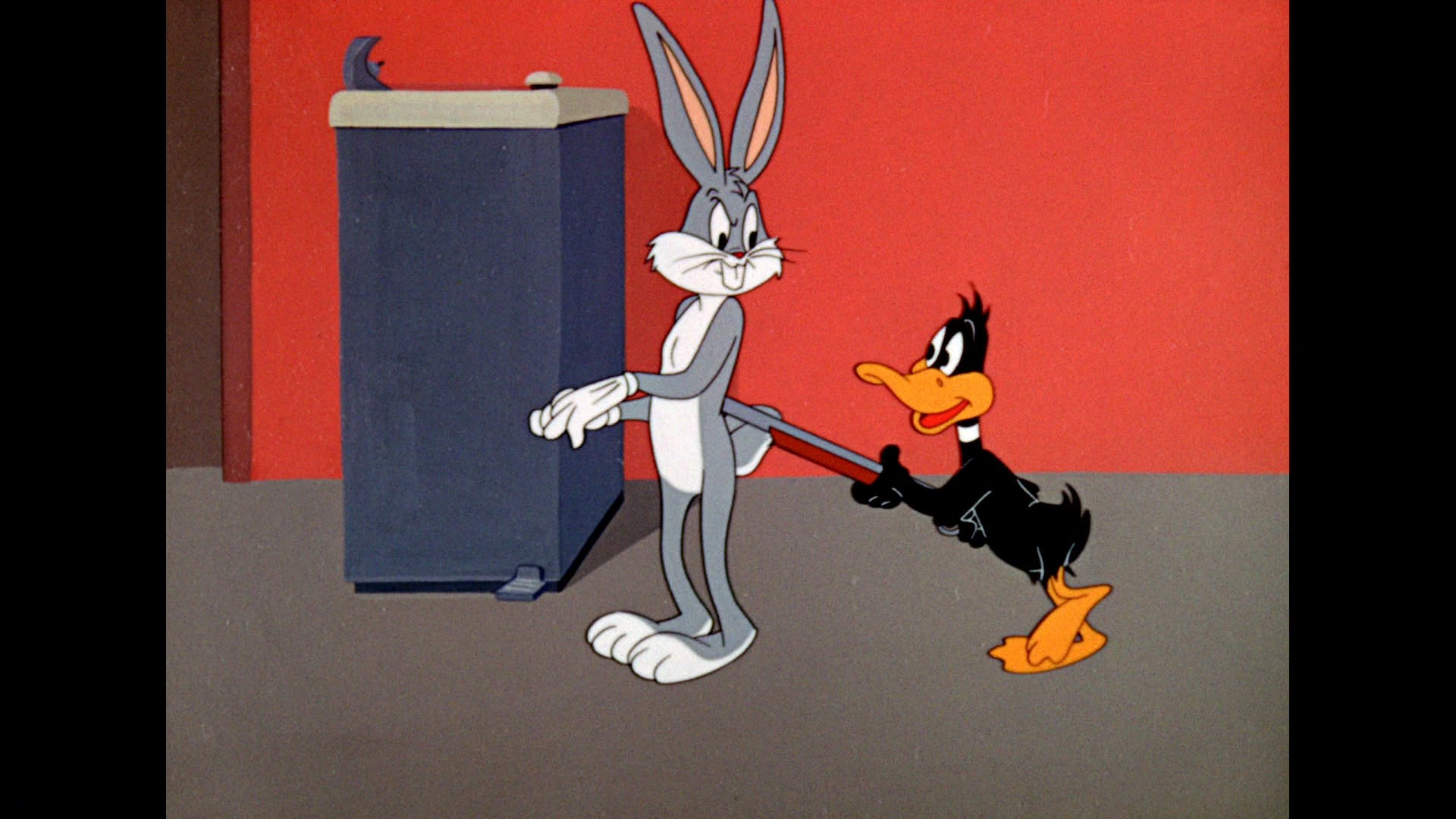