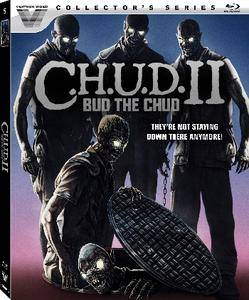 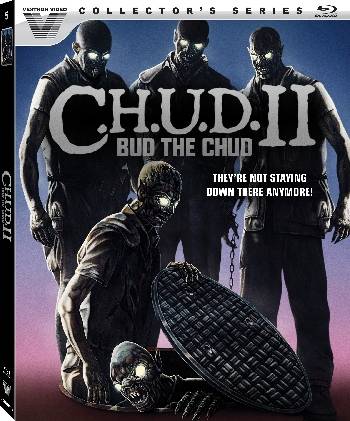 A couple of teenagers break into a secret government science lab and steal a frozen corpse for a high school prank and accidentally awaken the corpse which turns out to be a CHUD, ironically named Bud, who goes on a killing spree and making his victims also cannibalistic CHUD's and its up to the teens to stop him.