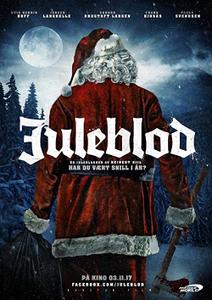 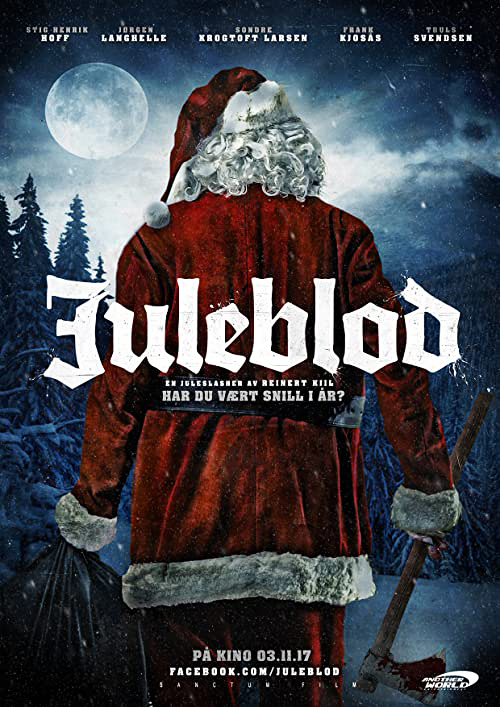 
Murderer gets caught after terrorizing and killing people during Christmas night for past 13 years in Norway. After being in solitary for almost 6 years, psychopath escapes couple days before Christmas night. Police tracks next target of the psychopath to be in small village in the northernmost part of Norway. Group of friends are having reunion in the same village and unexpectedly end up being in part of Santa's plan. 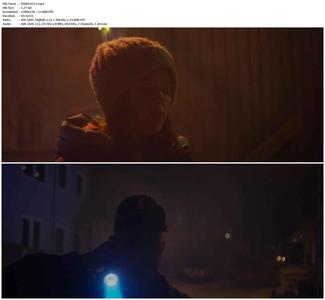 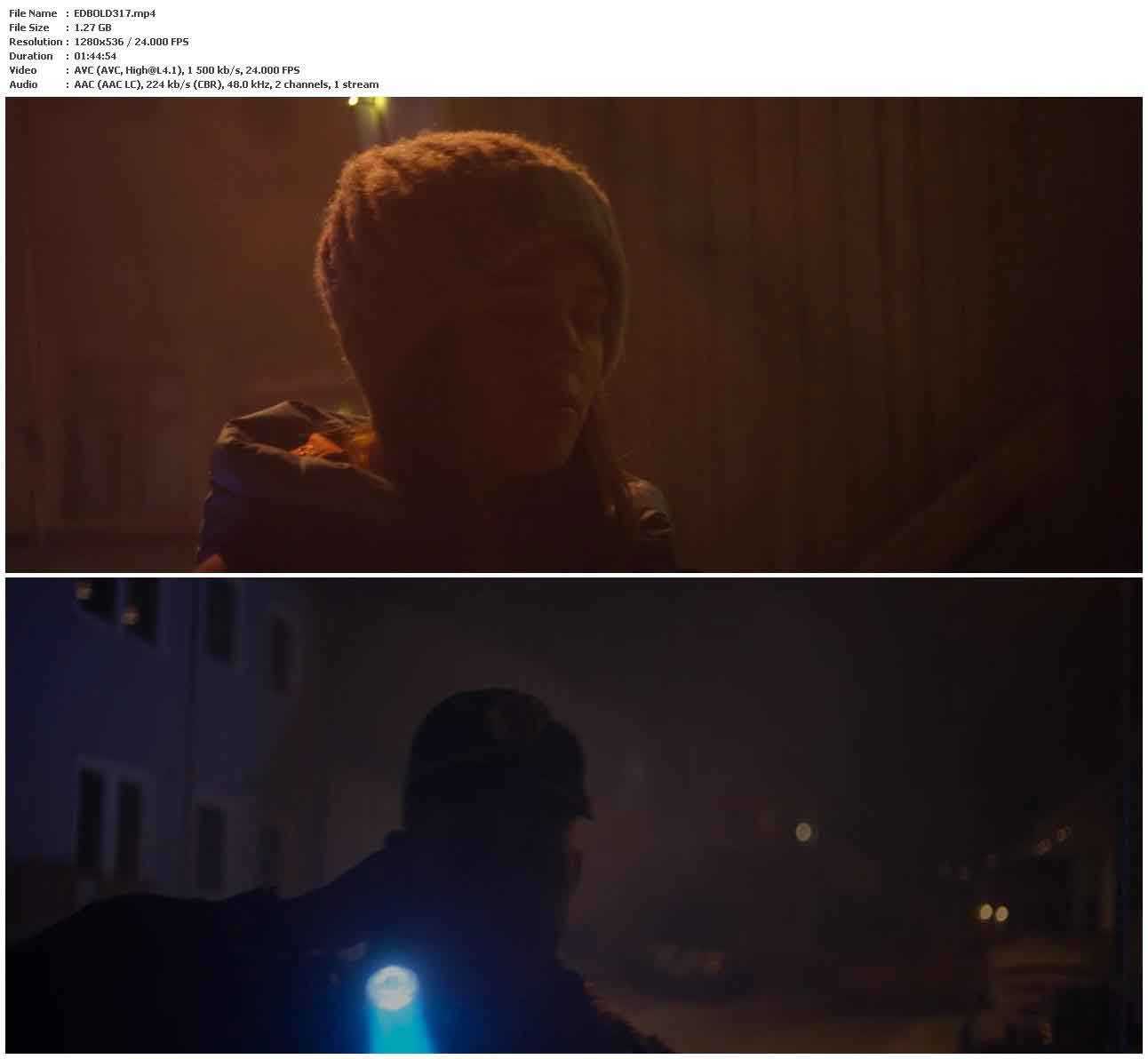 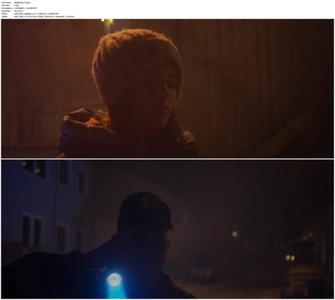 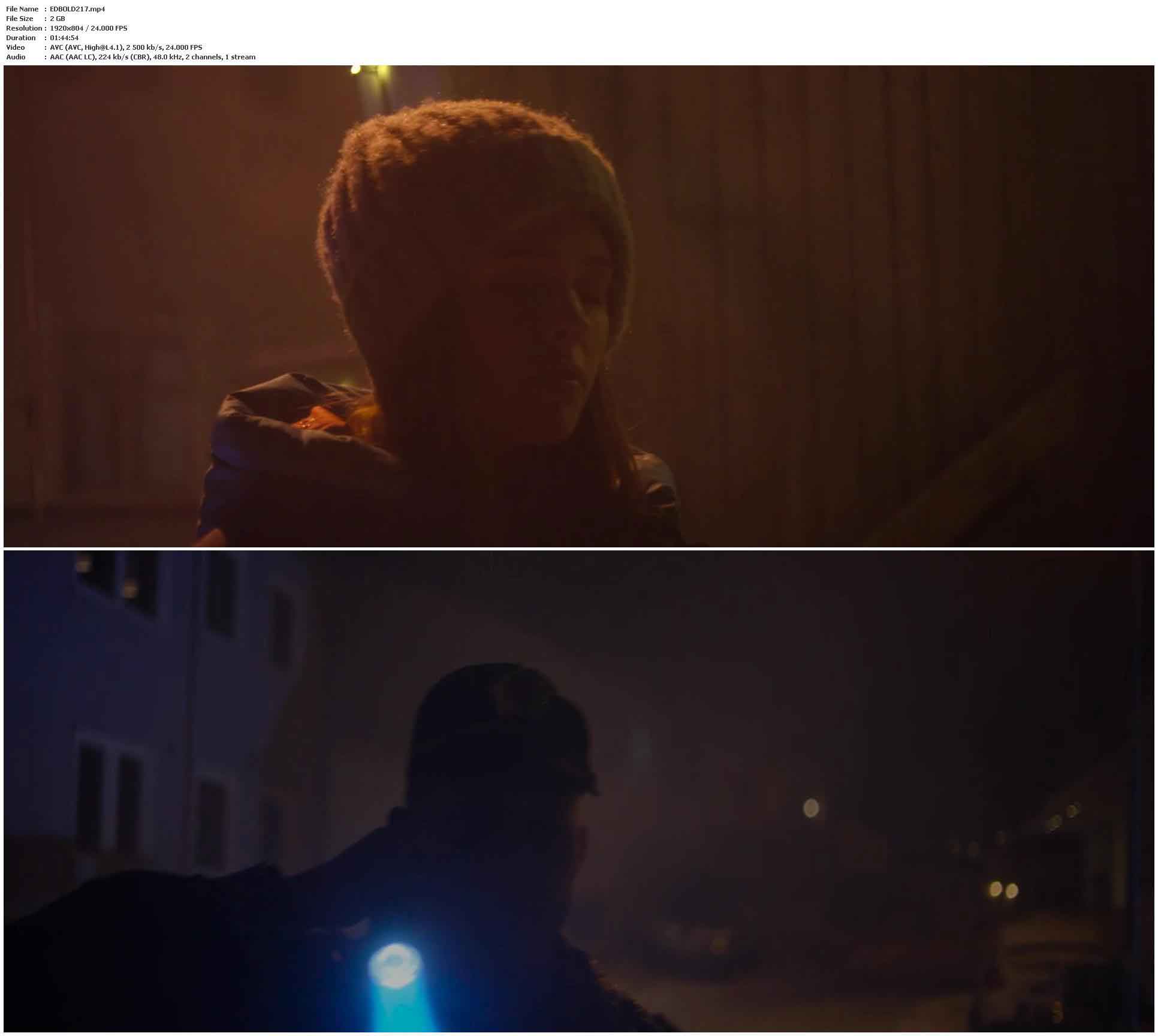 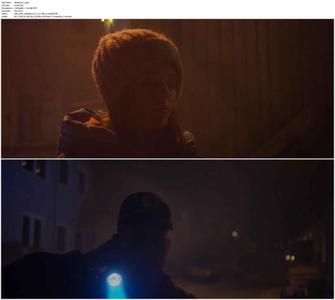 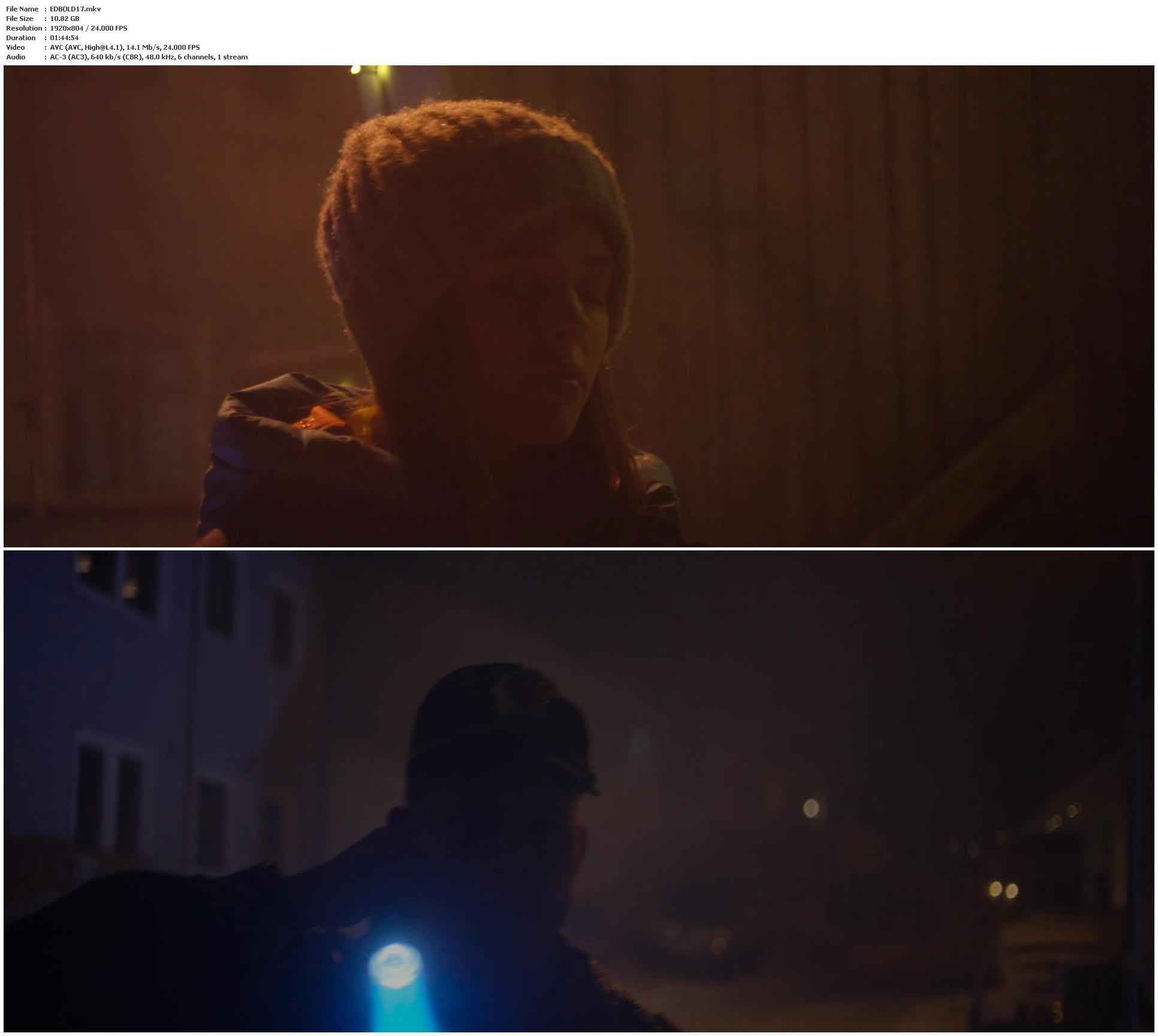 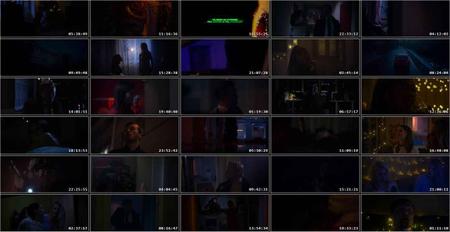 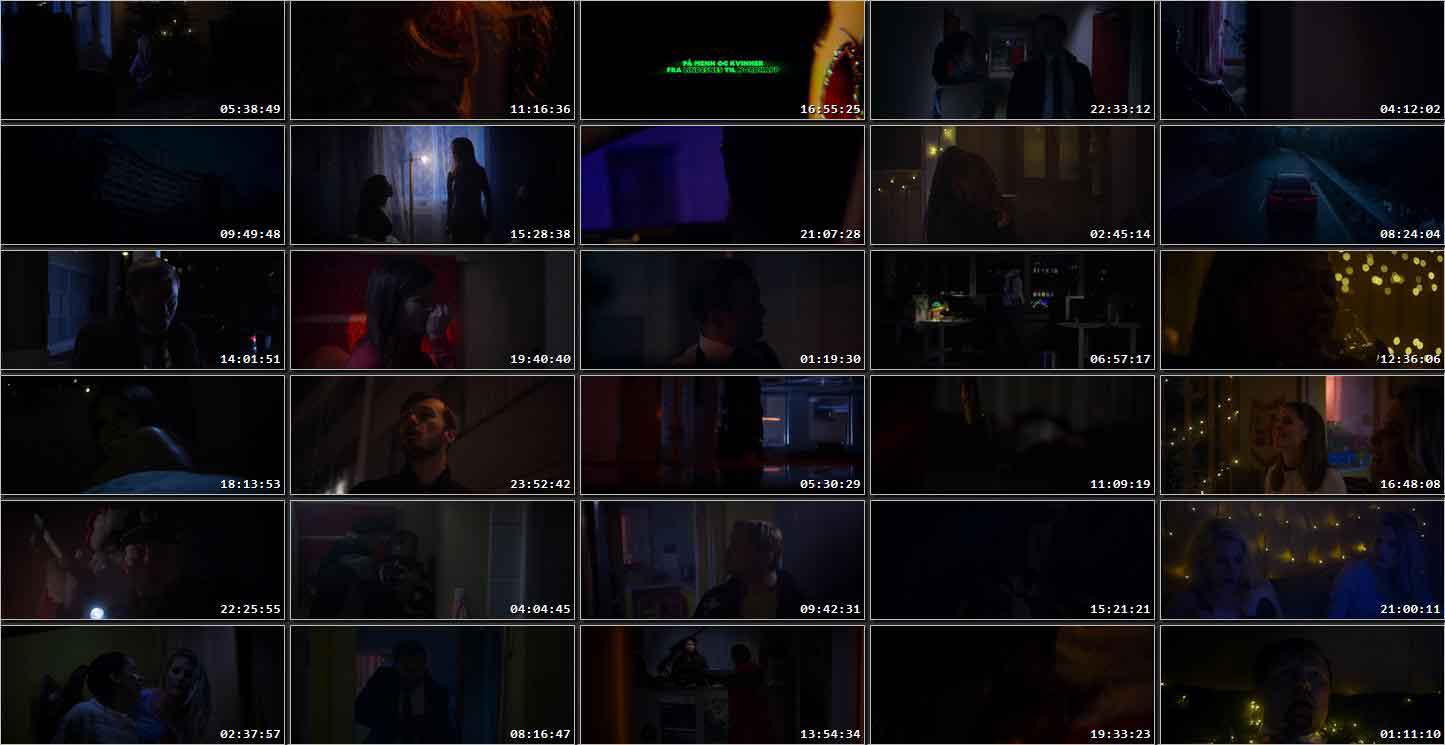