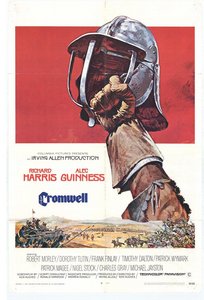 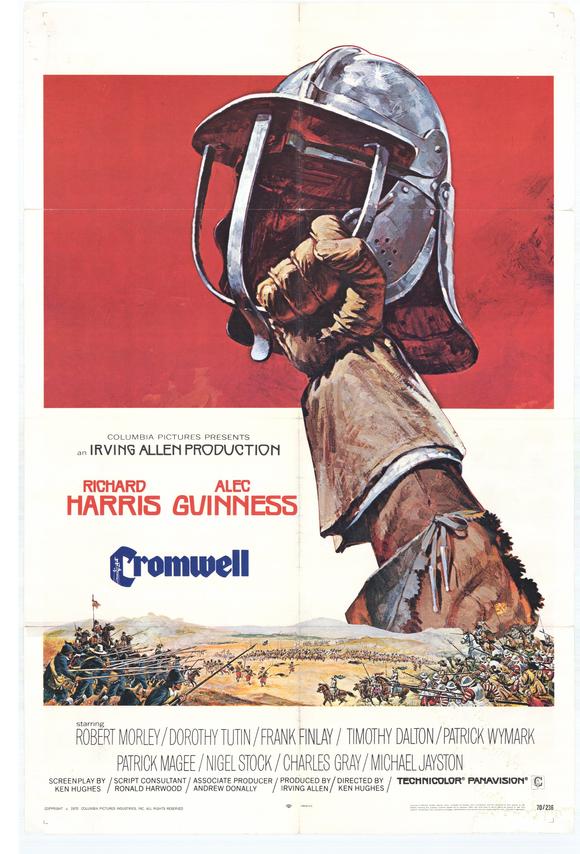 Cromwell is a 1970 film, based on the life of Oliver Cromwell who led the Parliamentary forces during the English Civil War and, as Lord Protector, ruled Great Britain and Ireland in the 1650s. It features an all-star cast led by Richard Harris as Cromwell and Alec Guinness as King Charles I. There is also Robert Morley as Edward Montagu, 2nd Earl of Manchester and Timothy Dalton as Prince Rupert of the Rhine.