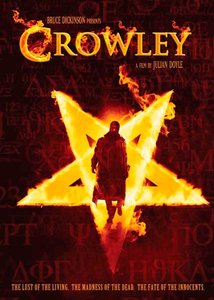 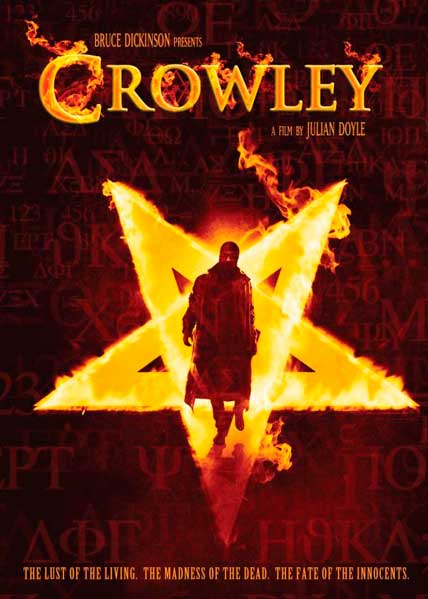 Edwardian magician Aleister Crowley. Dubbed the wickedest man in the world shocked the establishment with his exploration of sexual magic. Experiments with hallucinogenic drugs and his bizarre occult ceremonies. Although glorified in his notoriety calling himself THE BEAST 666 Crowley was a sensitive poet a world champion mountaineer a skilled chess player and an expert in occultism. Astonishingly he was also an enthusiast of the new science of quantum physics. 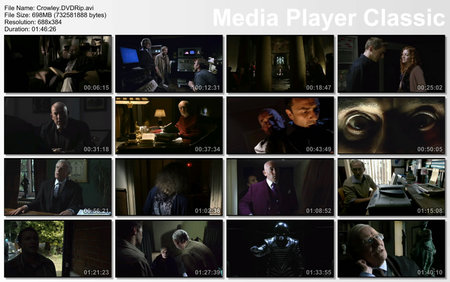 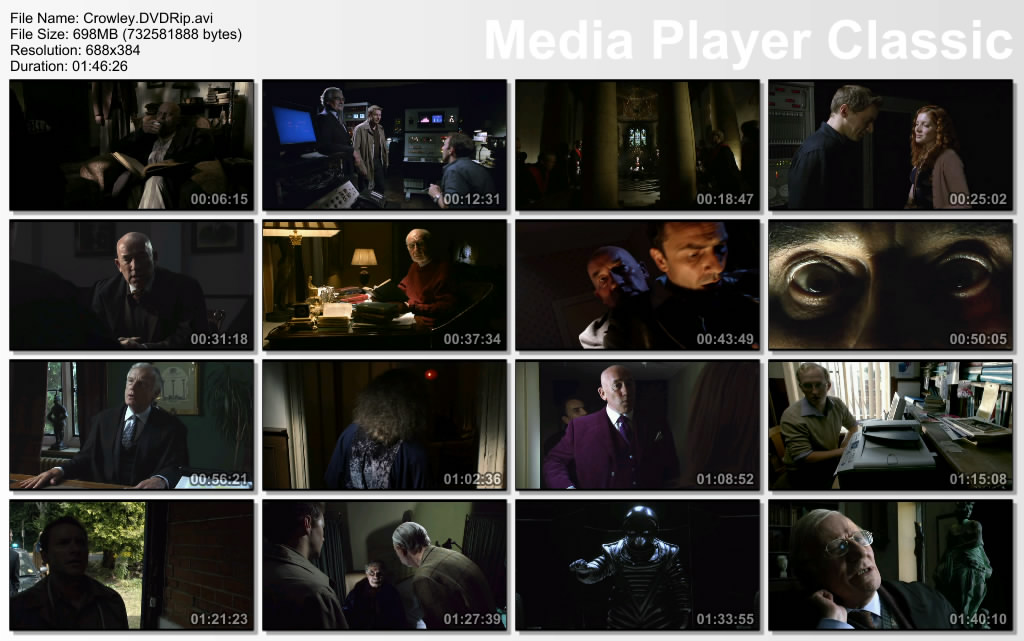