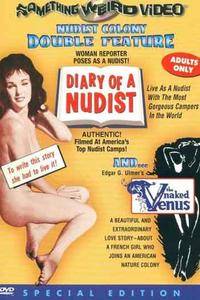 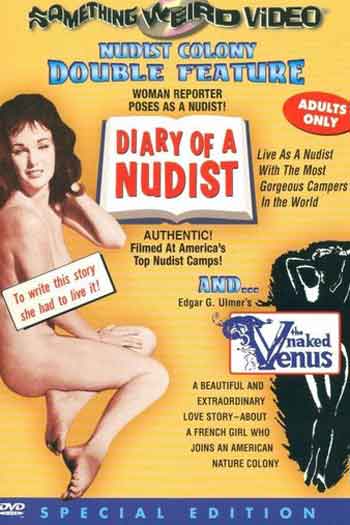 Newspaper editor Arthur Sherwood is on a hunting trip when he accidentally stumbles upon a nudist camp in the woods. He is very much shocked by this and decides to send reporter Stacy Taylor to the camp so she can write an expose on the camp and have it shut down. However, much to her surprise, Stacy finds that she enjoys the nudist lifestyle and writes some very positive articles on her experiences, which doesn't sit well with Arthur. Arthur then decides to join the camp himself and writes his own story.