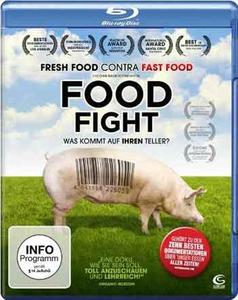 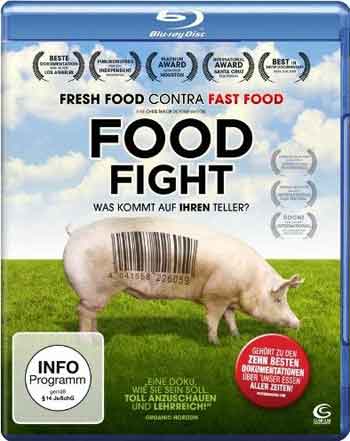 
When we walk into a supermarket, we assume that we have the widest possible choice of healthy foods. But in fact, over the course of the 20th century, our food system was co-opted by corporate forces whose interests do not lie in providing the public with fresh, healthy, sustainably-produced food. Fortunately for America, an alternative emerged from the counter-culture of California in the late 1960s and early 1970s, where a group of political anti-corporate protesters–led by Alice Waters–voiced their dissent by creating a food chain outside of the conventional system. The unintended result was the birth of a vital local-sustainable-organic food movement which has brought back taste and variety to our tables. FOOD FIGHT is a fascinating look at how American agricultural policy and food culture developed in the 20th century, and how the California food movement has created a counter-revolution against big agribusiness. 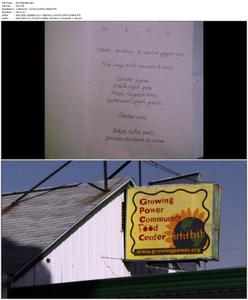 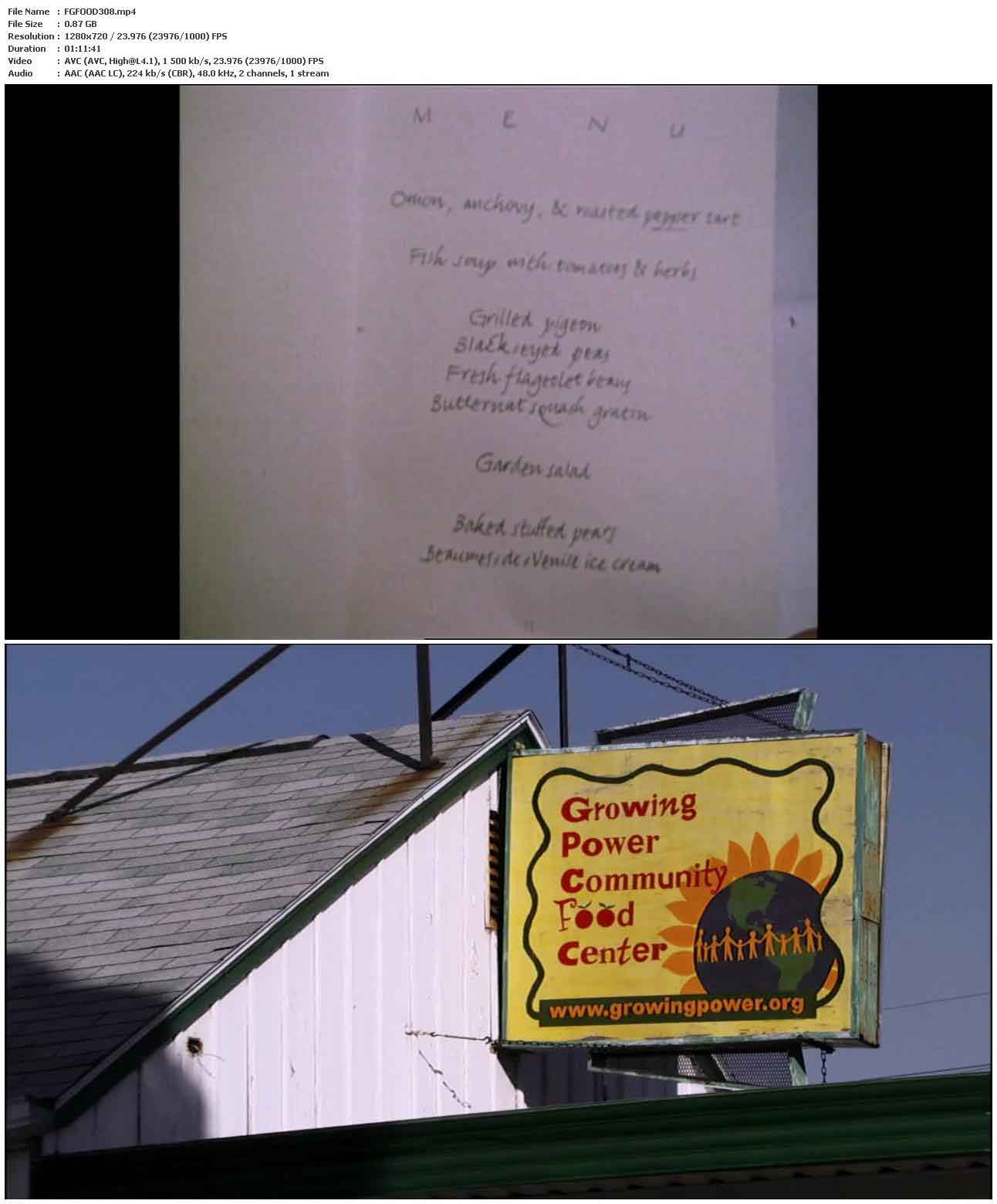 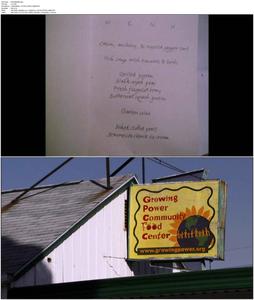 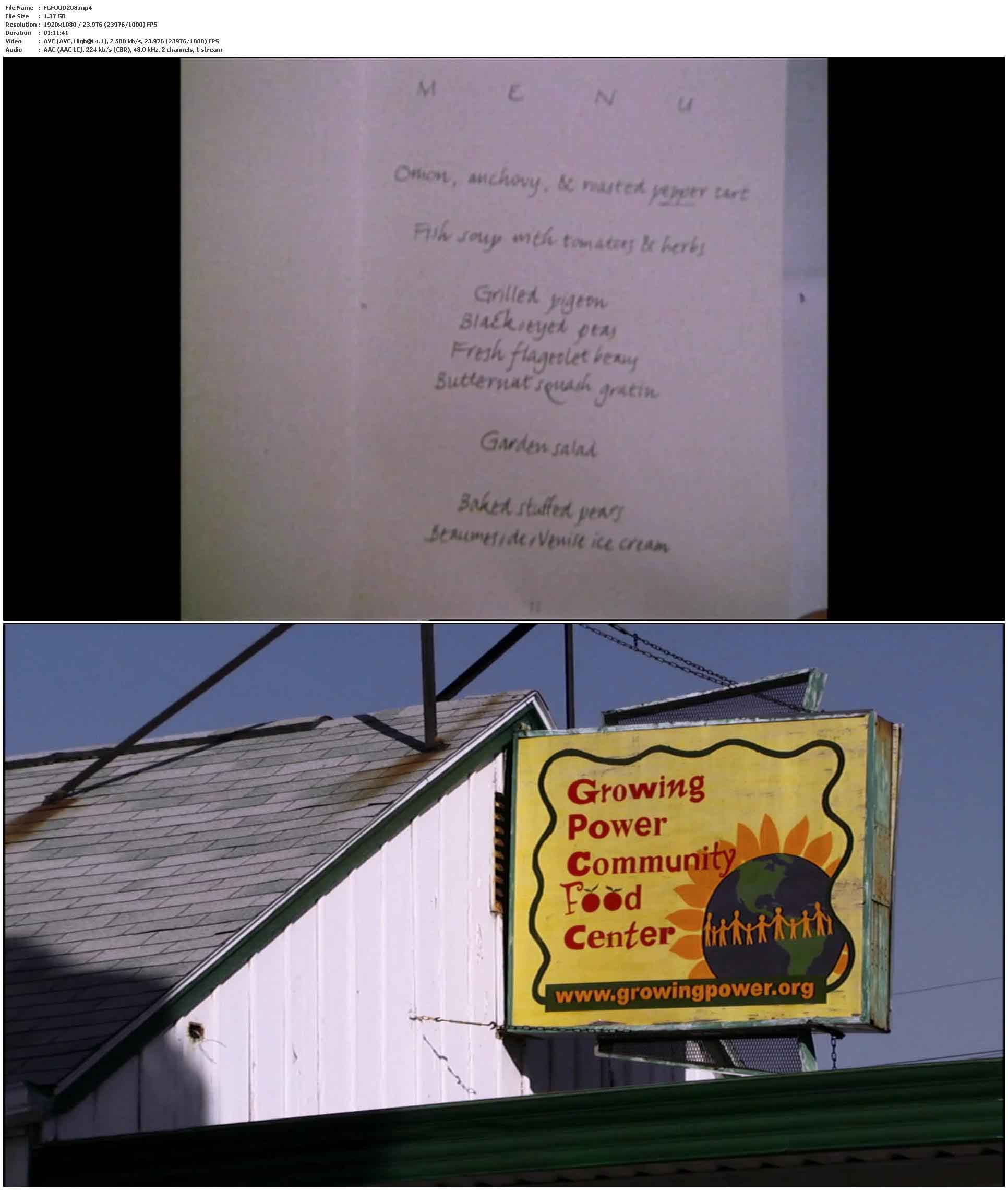 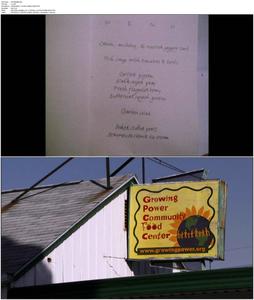 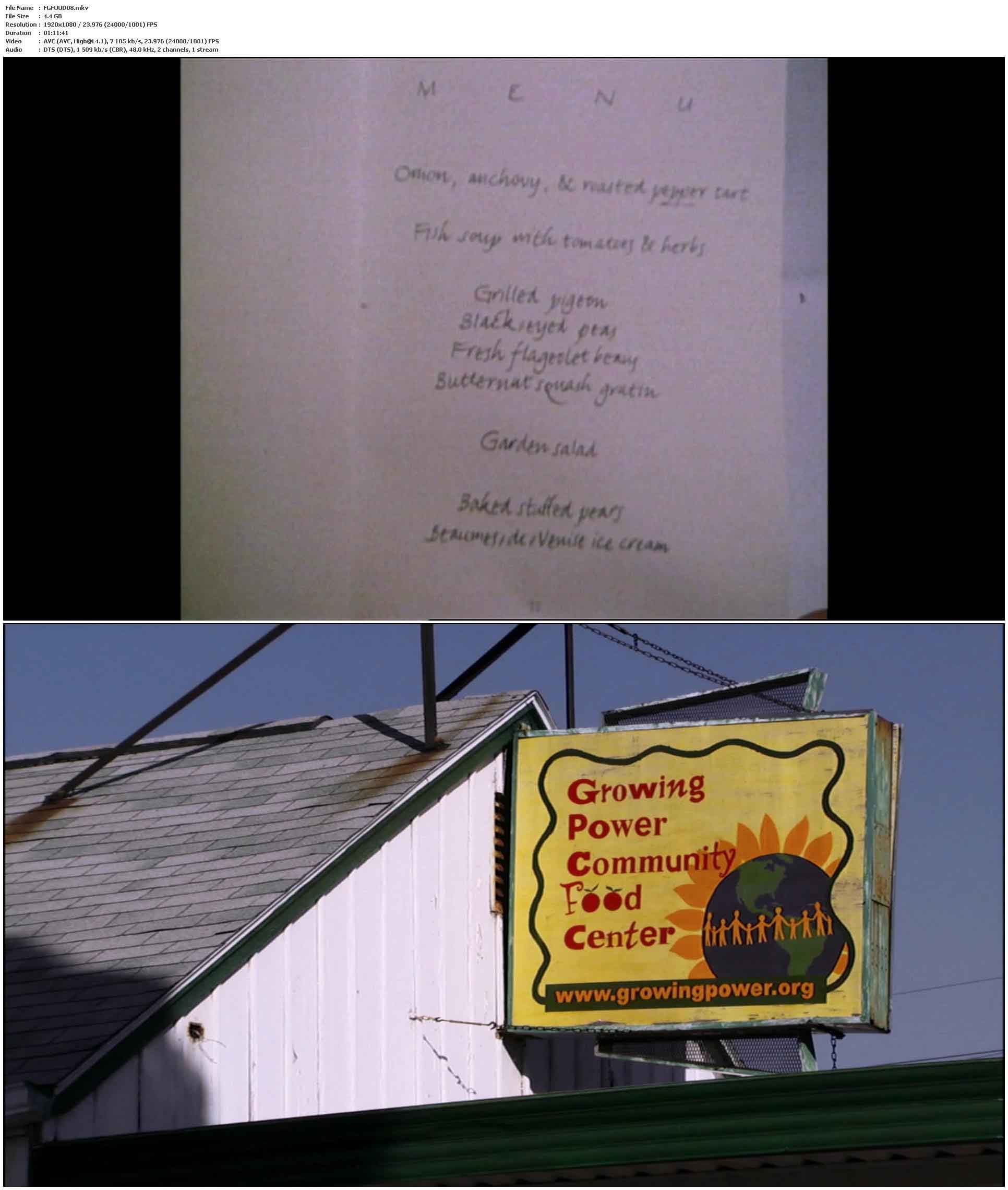 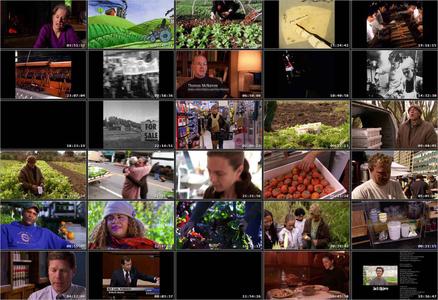 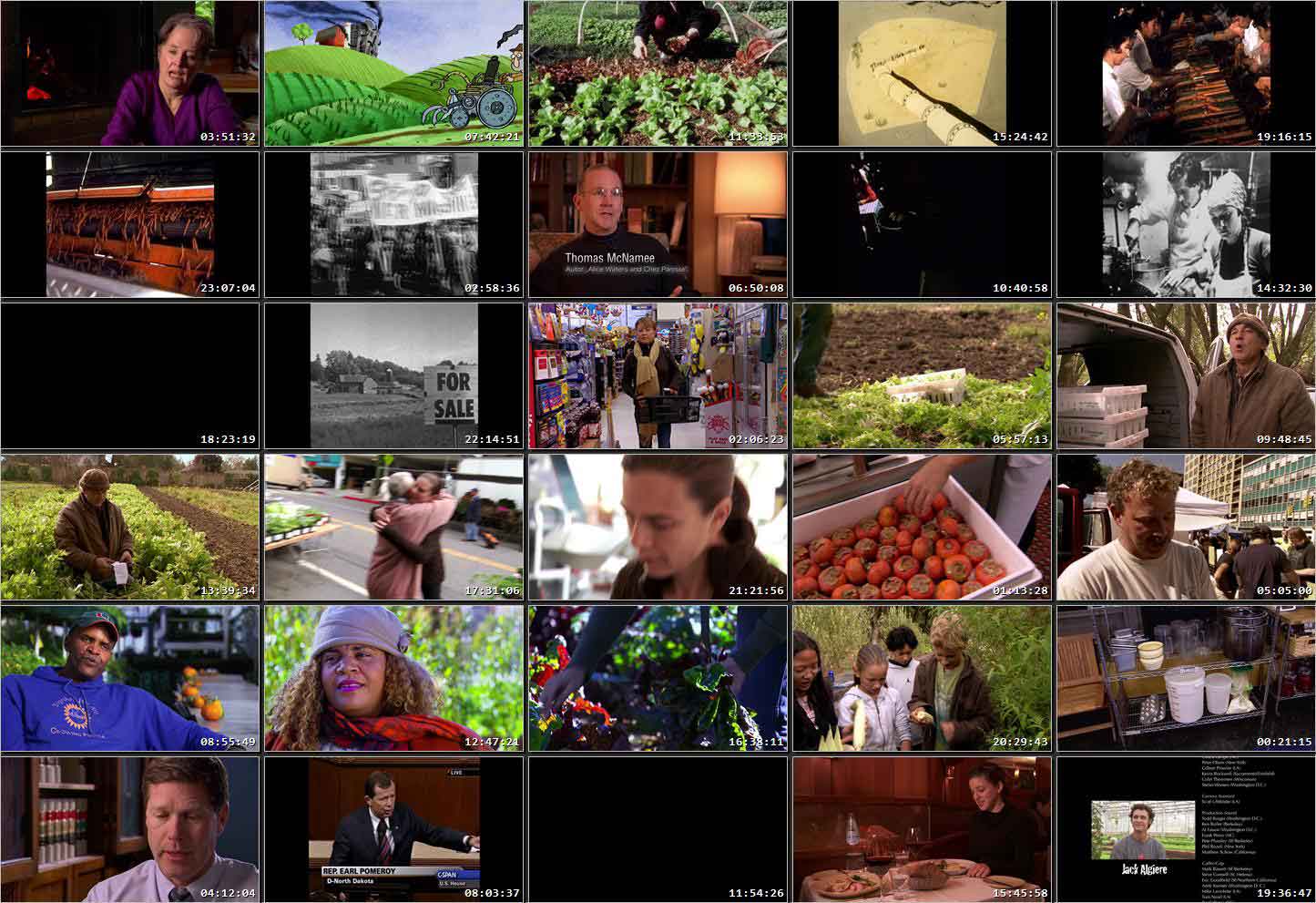