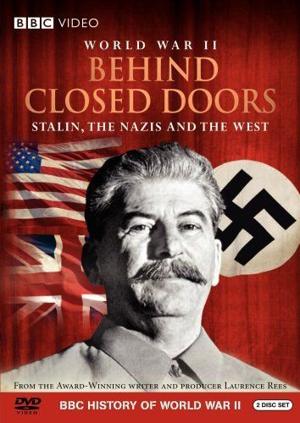 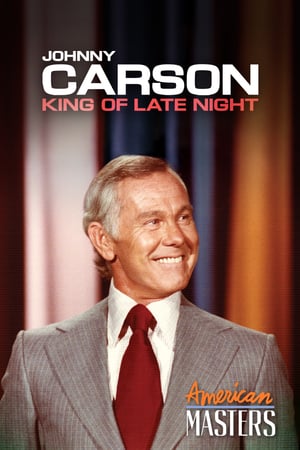 Chronological look at the life and career of Johnny Carson (1925-2005), with commentary from an ex-wife and more than 30 fellow comedians, friends, employees, and biographers. The biography defines why Carson was an enduring star (his cool, his timing, his genuine laugh, his breadth of knowledge) and pursues his motivations and inner self (a loner with a drinking problem, a decent Midwesterner whose mother withheld approval, a quiet person who loved to entertain). The key to understanding him, argues the biography, is his love of magic.
Documentary
Details 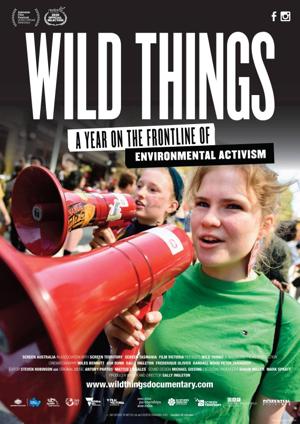 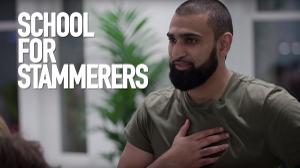 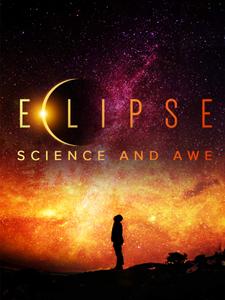 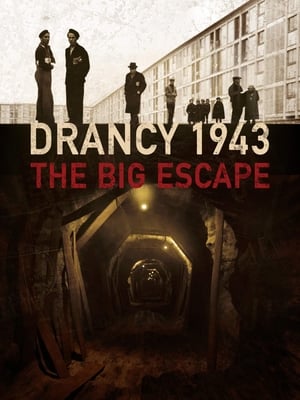 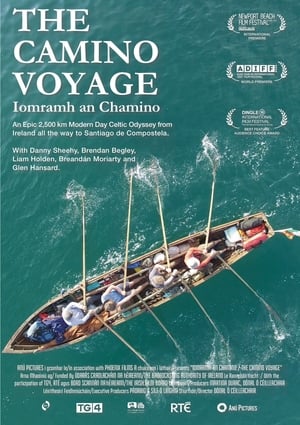 The Camino Voyage (2018)
A crew including a Writer, two Musicians, an Artist and a Stonemason embark on the Camino by sea, in a traditional boat that they built themselves on an inspiring, and dangerous, 2,500 km modern day Celtic odyssey all the way from Ireland to Northern Spain.
Documentary
Details 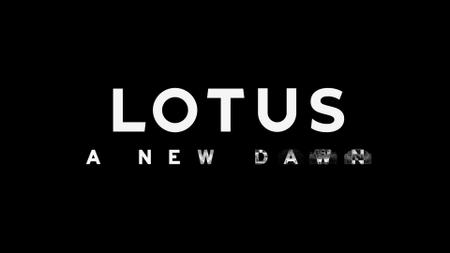 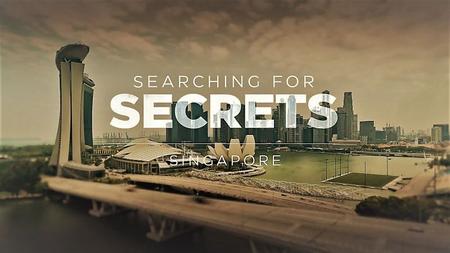 Smithsonian Ch. - Searching for Secrets Series 1: Part 6 Singapore (2021)
HDTV | 1920x1080 | .MP4/AVC @ 4100 Kbps | 44 min 0 s | 1.31 GiB
Audio: English AAC 161 kbps, 2 channels | Subs: English
Genre: Documentary
Singapore is like nowhere else on Earth. It's an island, a city, and a country, full of towering buildings, incredible food, and colorful characters. It is also full of remarkable secrets, hidden throughout its highways, malls, and five-foot ways. Follow a team of local experts as they set out to explore some of the city's most remarkable locations and surprising stories, including a statue inscription that raises eyebrows, city roads that also act as emergency runways, and a mural with a veiled message about the 19th-century opium epidemic.
Documentary 2021
Details 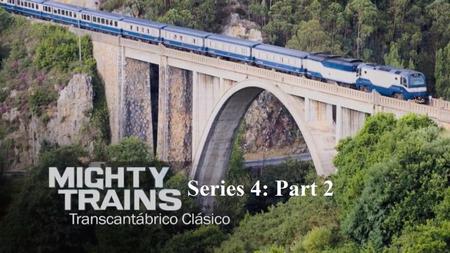 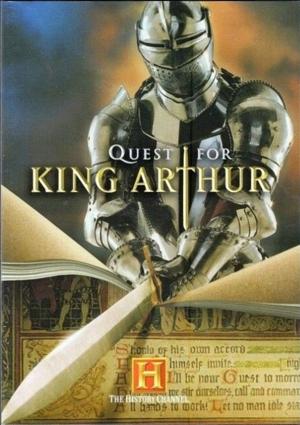 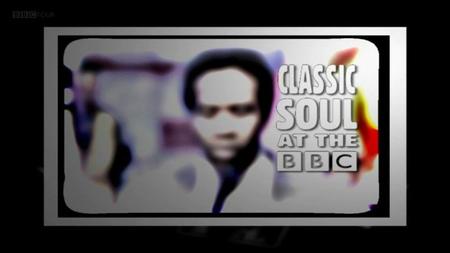 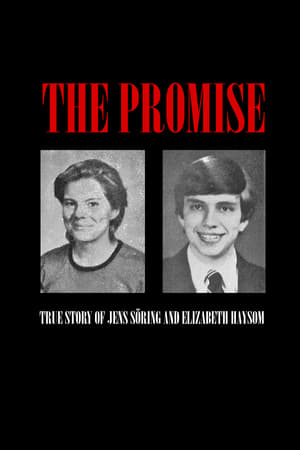 Killing for Love (2016)
Derek and Nancy Haysom were brutally murdered in their house in Lynchburg, Virginia, on March 30, 1985. Suspicion fell on their daughter Elizabeth and her boyfriend Jens Söring. They flee to Europe, but are caught and extradited to the U.S. Elizabeth is sentenced to 90 years in jail for incitement to murder, Jens Söring to two life sentences. Karin Steinberger, Marcus Vetter and their team spent over three years researching this case, which achieved world-wide notoriety. They uncovered new evidence, including the fact none of the blood samples found at the scene of the crime belonged to Jens Söring.
Crime Documentary
Details 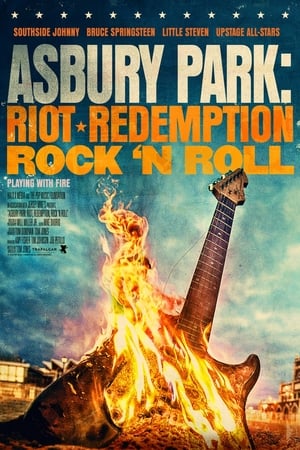 Asbury Park: Riot, Redemption, Rock & Roll (2019)
The story of the long troubled town of Asbury Park, and how the power of music can unite a divided community. A once storied seaside resort, Asbury Park erupted in flames during a summer of civil unrest, crippling the town for the next 45 years and reducing it to a state of urban blight. A town literally divided by a set of railroad tracks, the riot destroyed the fabled Westside jazz and blues scene, but from the flames of the burning city emerged the iconic Jersey sound.
Documentary
Details 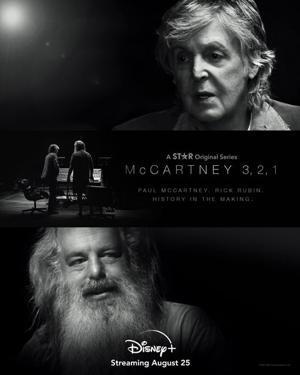