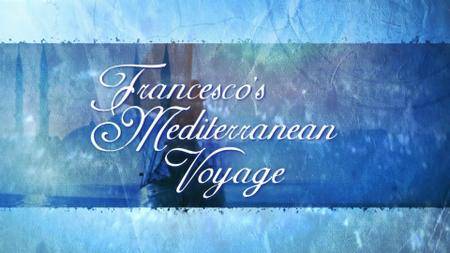 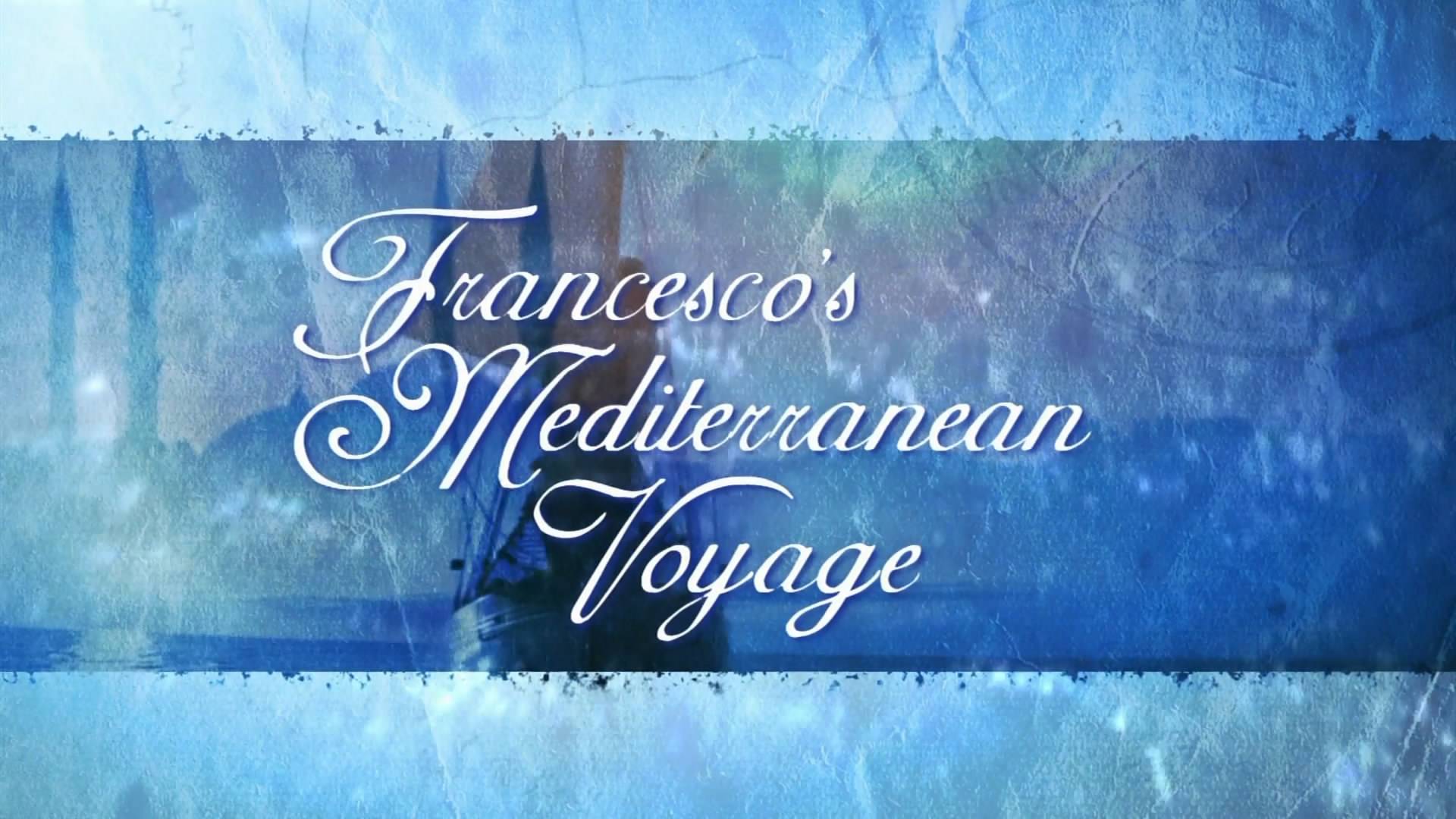 Francesco’s Mediterranean Voyage is a BBC Television documentary series first aired in 2008. It follows Venetian architect Francesco da Mosto as he follows the historical trading route from Venice through the Adriatic Sea, Corinth Canal, Aegean Sea and the Dardanelles to Istanbul. This route was taken by, among others, his ancestor Alvise da Mosto. Travelling as a member of the crew of the schooner Black Swan, along the way he stops off at the ports that were visited by the earlier traders and were in many cases part of the Venetian Empire. Along the way he takes in spectacular ruins, like the Acropolis in Athens and the Roman city of Ephesus in Turkey; sacred sites like the monasteries of Mount Athos and the Hagia Sophia in Istanbul; and beautiful Dubrovnik (destroyed and rebuilt in the last decade). Ancient history and bygone legends intertwine as Francesco visits these wonderful ancient sites.

Part 1: Arrivederci Venezia
New series. Architect and film-maker Francesco da Mosto sets off on a journey sailing from Venice in Italy to Istanbul in Turkey, retracing the trade routes his ancestors used in the 19th century. His first tasks are to research the voyage, learn vital new skills and gain the respect of his crew, with whom he will be spending the next few months at sea

Part 2: Istria and Split
The crew head down the Croatian coast, where Francesco da Mosto's first challenge is to scale the heights of the main mast to hang the Venetian flag aloft. They drop anchor in the beautiful city of Split where they visit Roman Emperor Diocletian's retirement villa - the oldest lived-in palace in the world

Part 3: Bosnia and Dubrovnik
Italian architect Francesco da Mosto visits the historic Mostar Bridge, now rebuilt after being destroyed in the Yugoslav war. After sailing between the Croatian islands of Hvar and Korcula, he arrives in the walled city of Dubrovnik and visits the Franciscan monastery at its heart

Part 4: Montenegro and Albania
Francesco da Mosto explores a shipwreck, meets Miss Montenegro and stops off in Tirana, the capital of Albania, where mayor Edi Rama has ordered the painting of many old buildings. He also visits the pirate fortress town of Ulcinj, and Duress - a poor area facing an uncertain future

Part 5: Corfu and Greece
The crew onboard the Black Swan make good headway as they enter Greek waters, but disaster strikes when the mainsail rips and they barely reach the next port - Corfu. Back on dry land, Francesco enjoys a game of cricket and meets David Bellamy, who points him in the direction of the island's animal life

Part 6: The Gulf of Corinth
Francesco da Mosto faces a difficult journey as he manoeuvres under the Rio Antirio bridge and navigates the narrow Corinth Canal. He stops off at Mount Parnassus to visit the mystical site of the Oracle at Delphi, before observing sacred temple the Parthenon on the Acropolis overlooking Athens and meeting singer Nana Mouskouri in the National Gardens of Greece

Part 7: The Pelopennese
Francesco travels by scooter to the ancient Greek theatre at Epidaurus, hearing for himself the extraordinary acoustics still celebrated today. Moving on to the Venetian fortress of Methoni, he learns how from the 13th century it became an important trading centre for people travelling to the Holy Land

Part 8: The Cyclades
Francesco da Mosto follows the modern-day Catholic pilgrimage route to the island of Tinos and its reputedly miraculous statue of the Virgin Mary as he sails through the Cyclades archipelago. On Delos, he investigates the temples of a more ancient religion, while Naxos is the site for an octopus fishing expedition

Part 9: Crete
Italian architect Francesco da Mosto learns about the island of Knossos, the legendary home of King Minos and the minotaur, a site of historic international importance. After attending a riotous traditional Greek wedding, he visits the former leper colony of Spinalonga, the setting for Victoria Hislop's novel The Island

Part 10: The Dodecanese
Francesco da Mosto's journey takes him to the islands of Leros, where Mussolini tried to create a fascist utopia during the 1940s, and Patmos, considered to be where the Book of Revelation was written almost 2,000 years ago. Upon reaching Turkey's Turquoise Coast, the architect spots loggerhead turtles

Part 11: The Dardanelles
Francesco da Mosto pays his respects to the soldiers commemorated at the war cemeteries of Gallipoli, monument to the Dardanelles campaign of World War One. In Edirne, he views Turkey's largest mosque and the second-oldest recognised sporting event after the Olympics, while Bursa reveals the origins of the doner kebab

Part 12: Istanbul
Francesco da Mosto reaches the former Turkish capital, Istanbul, a city founded as the centrepiece of the former Ottoman Empire, bestriding the Bosphorus Strait. After touring the Topkapi Palace and the mysterious underground city, he tries selling rugs at the bazaar before taking a relaxing Turkish bath and massage. Last in series

also You can look my other last: Travel-posts 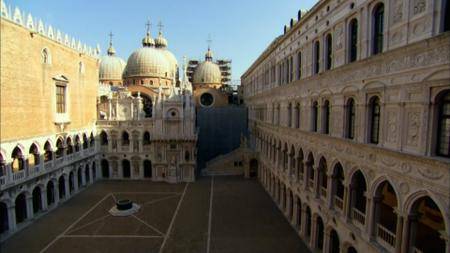 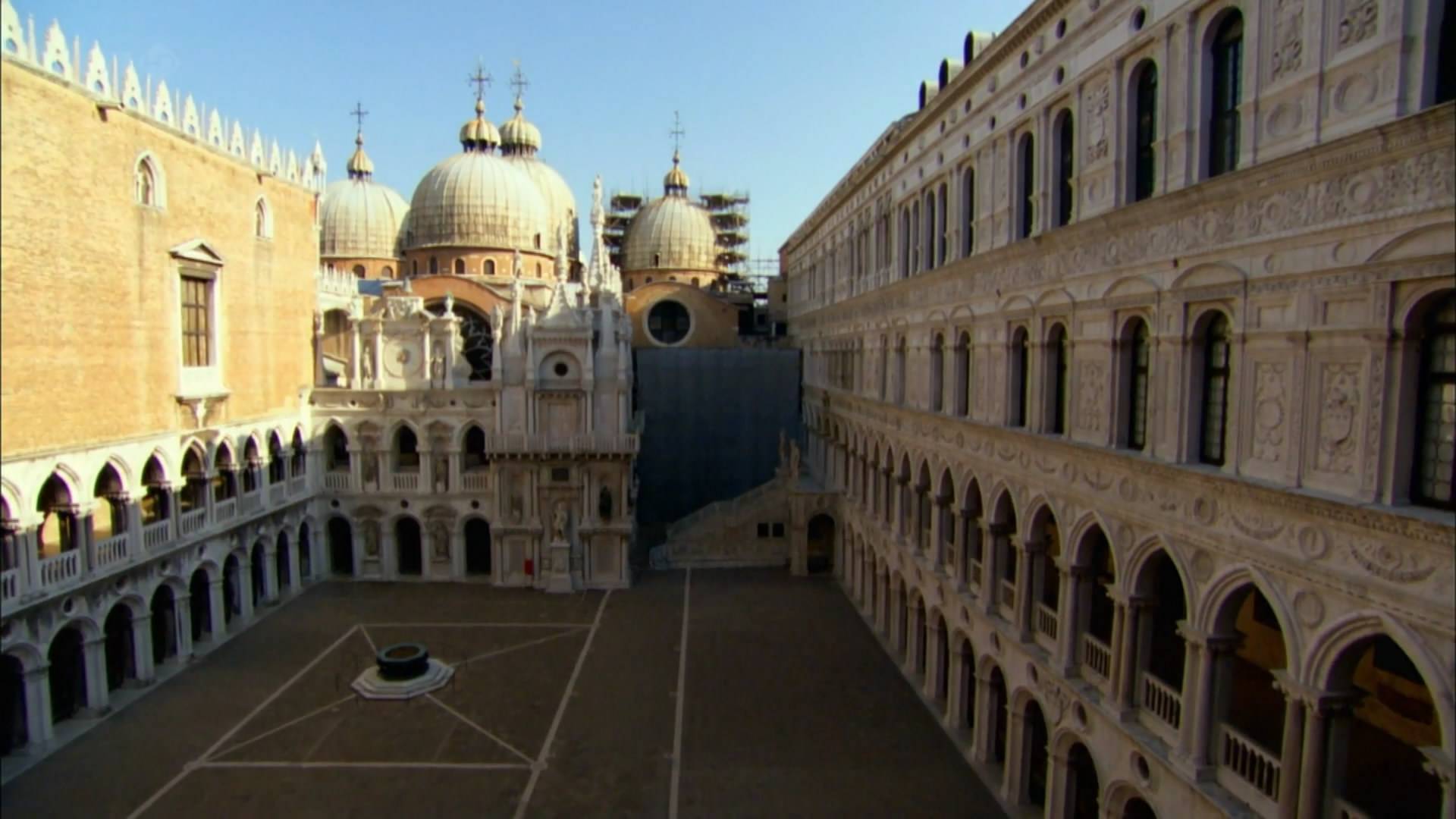 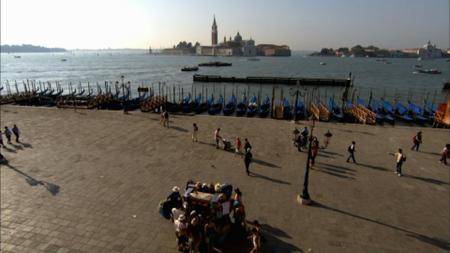 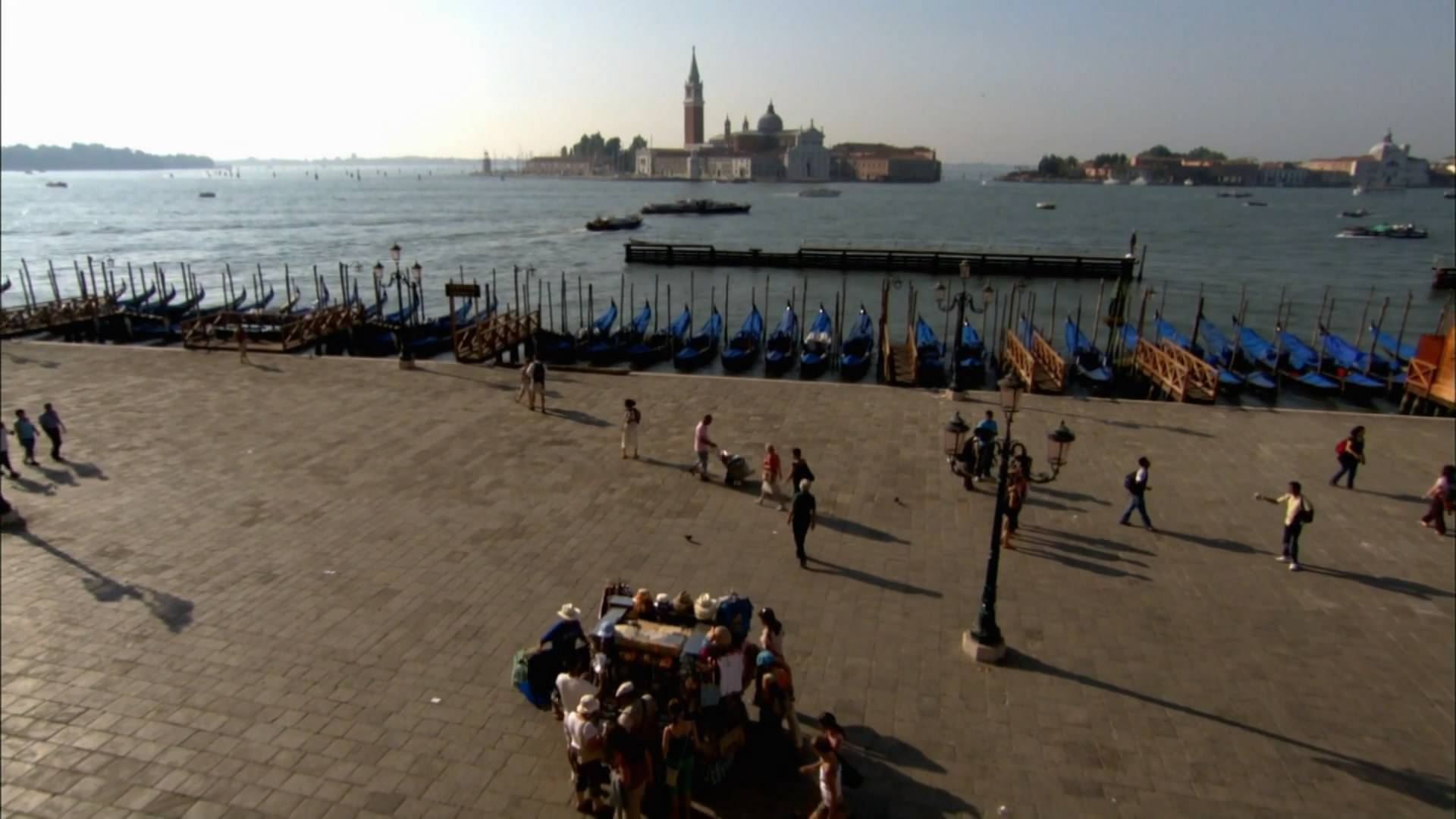 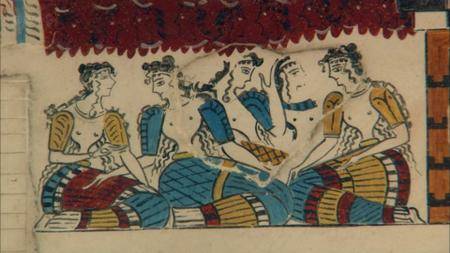 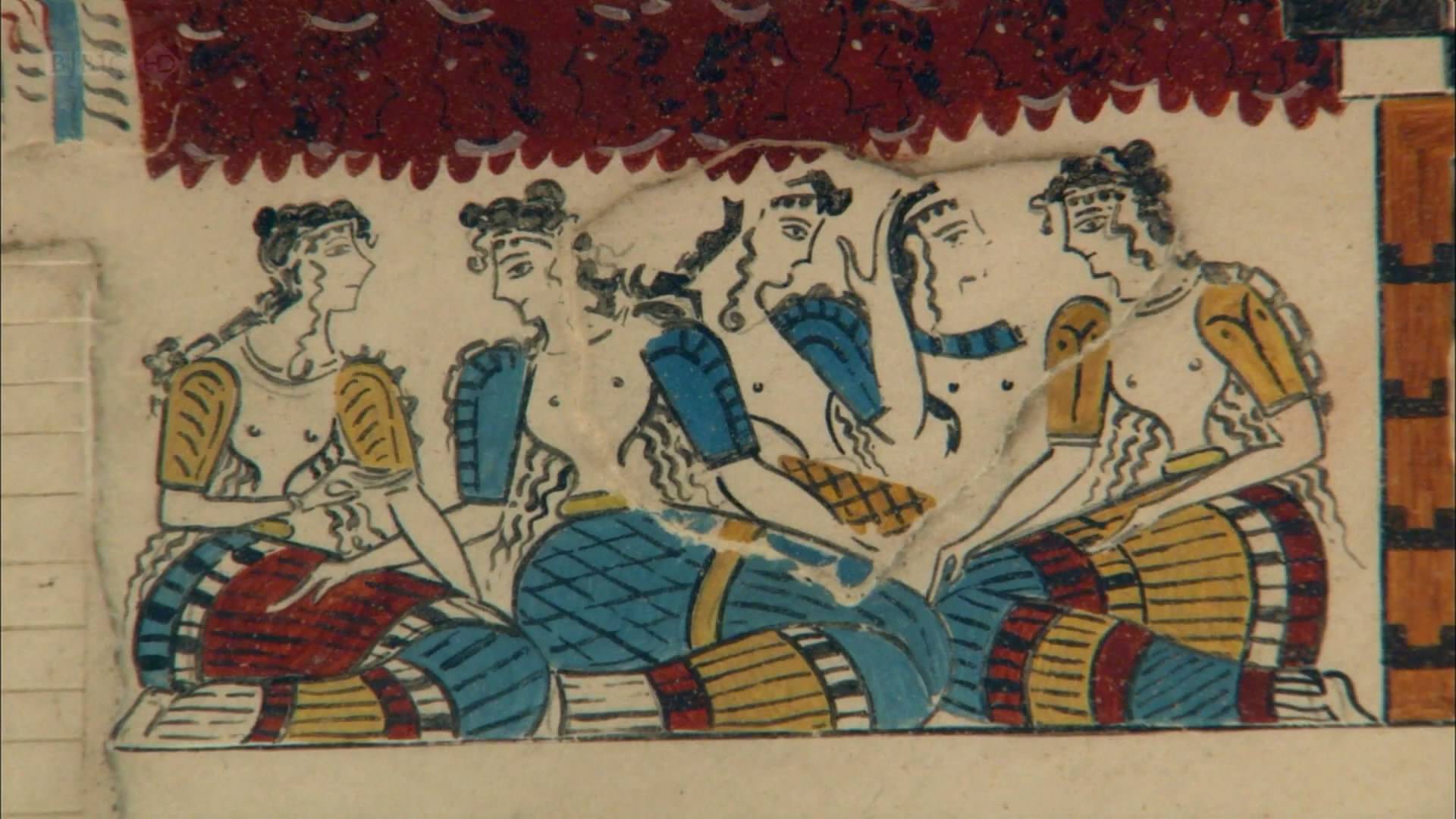 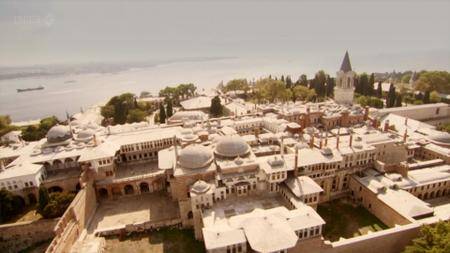 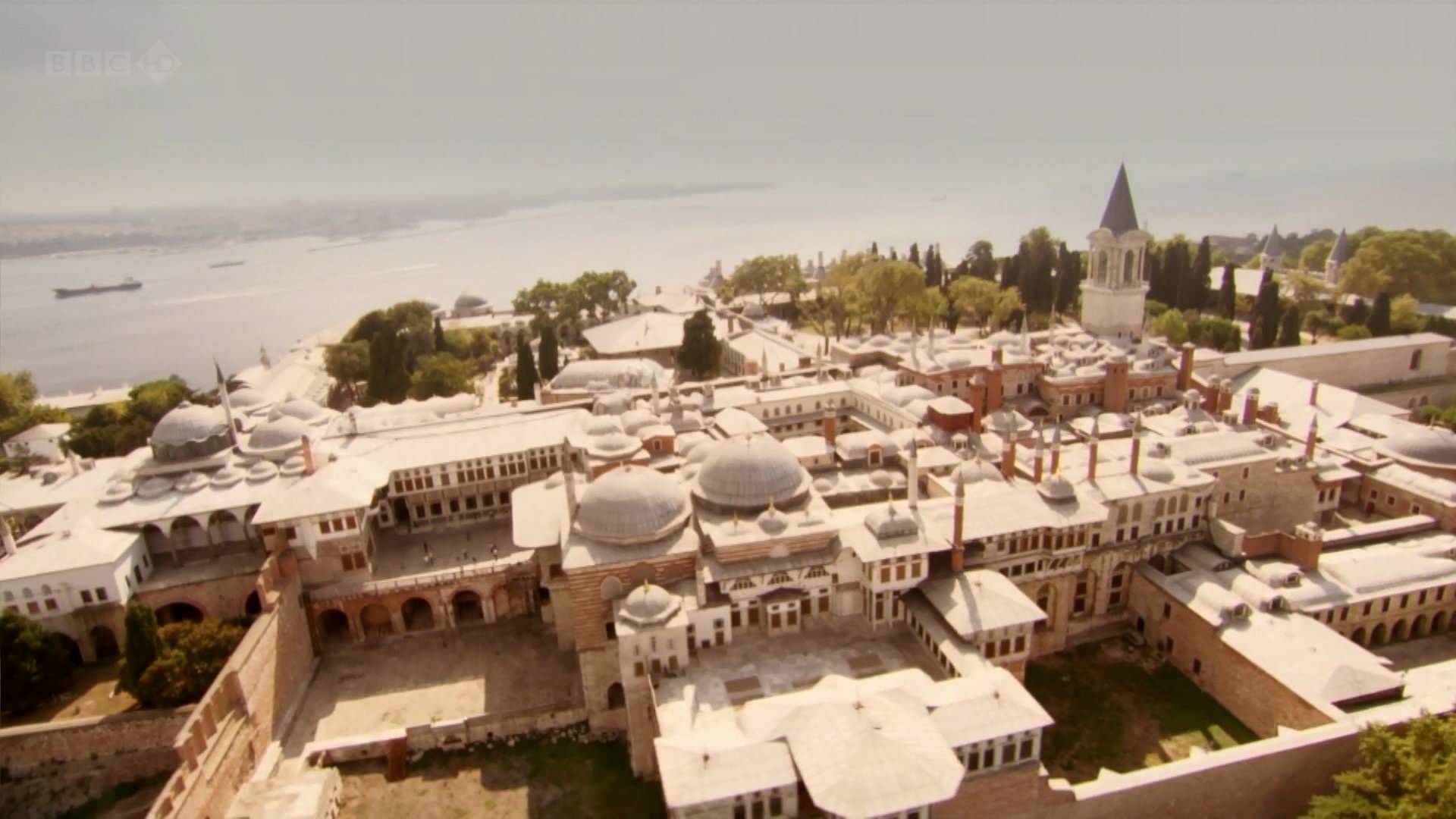 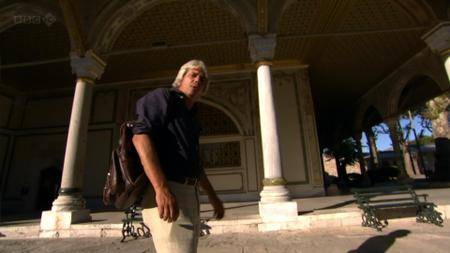 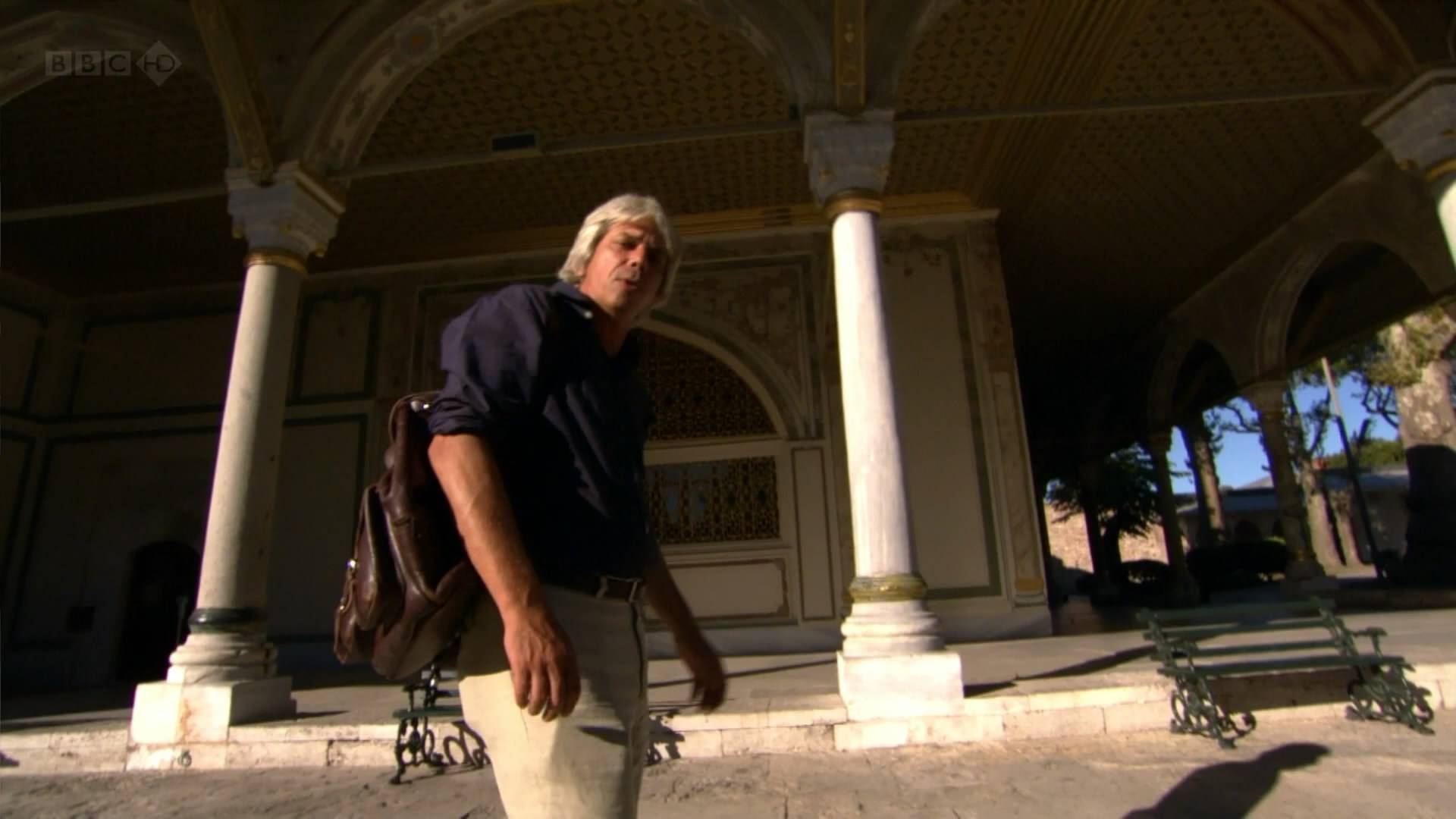 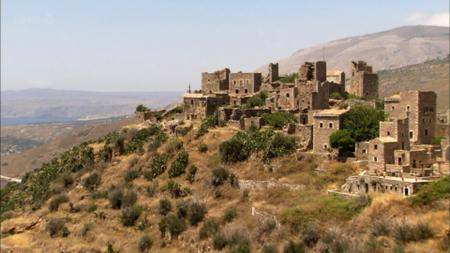 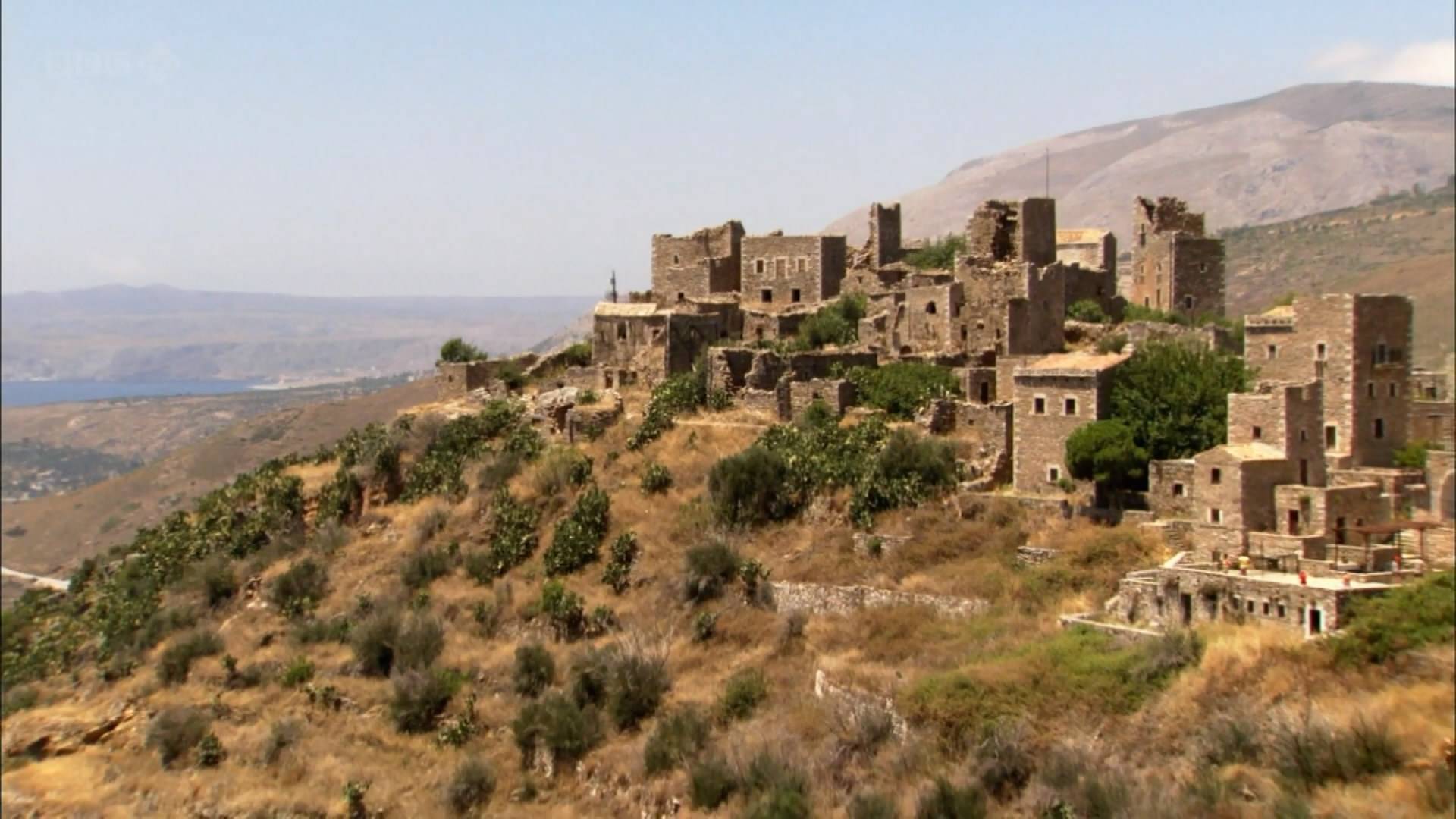