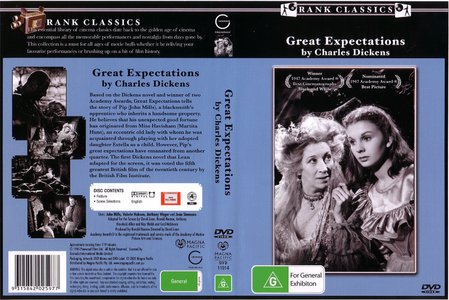 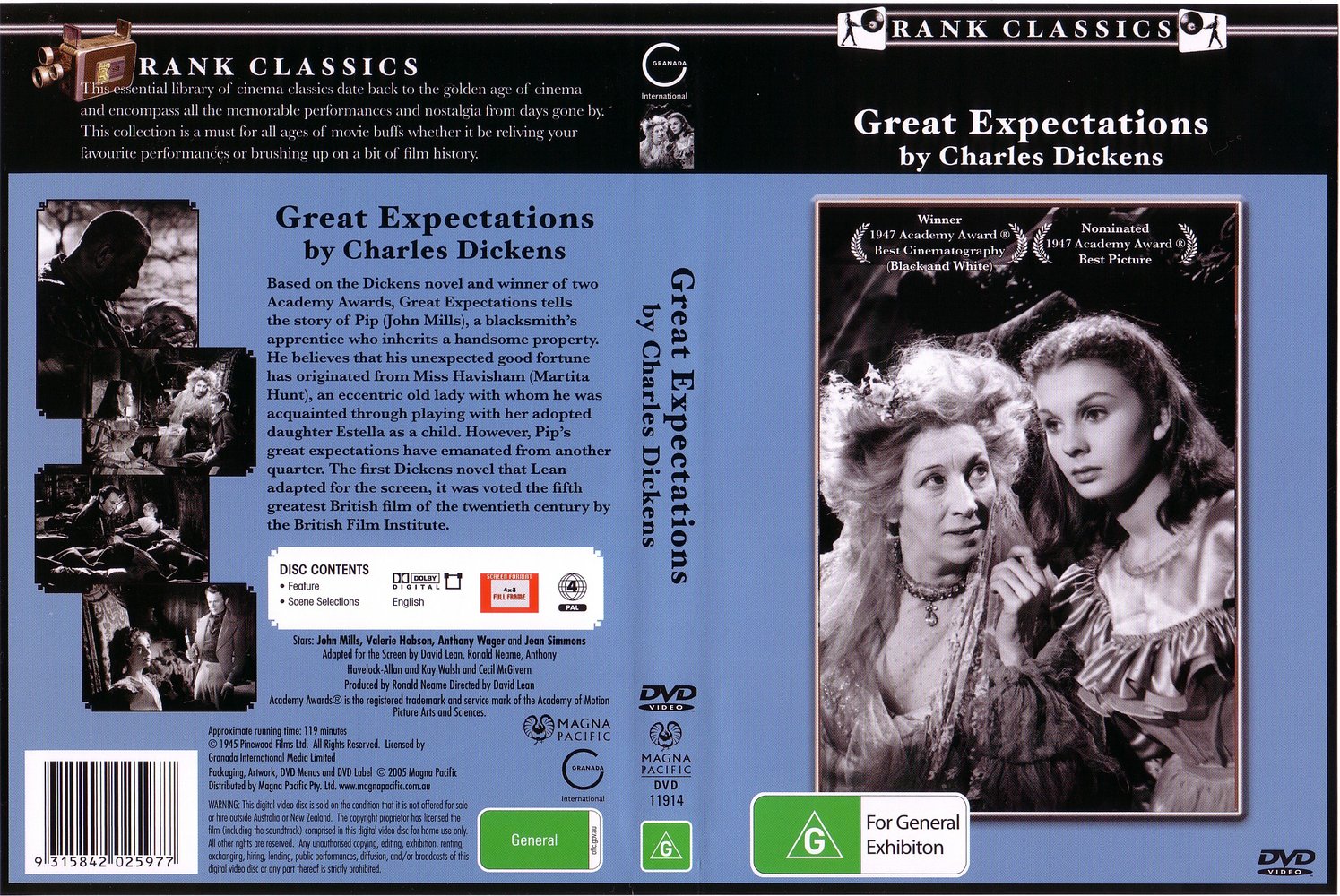 Storyline: As a young orphan boy Pip lives with Joe Gargery, the local blacksmith and his shrewish wife. He's not yet 14 years old at which point he will begin his apprenticeship as a blacksmith so he lives a carefree life. He meets two people who will have a great impact on his future: an escaped convict from a prison ship destined to Australia and Estella, a young girl who lives with Miss Havisham in a dusty falling down old mansion. After several years, Pip receives tremendous news: a secret benefactor has decided to fund his becoming a gentleman and Pip promptly moves to London where he shares rooms with Mr. Pocket and learns to become a man of great expectations, all on the £250 per year he receives from his benefactor. He also becomes a snob however, something that shames him later on. As he learns the identity of his secret benefactor, he also learns the true meaning of joy and life. 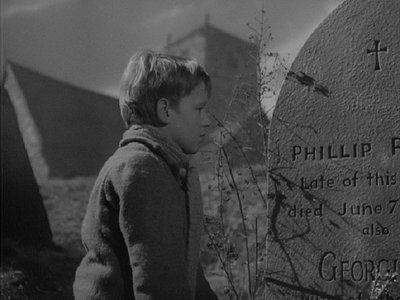 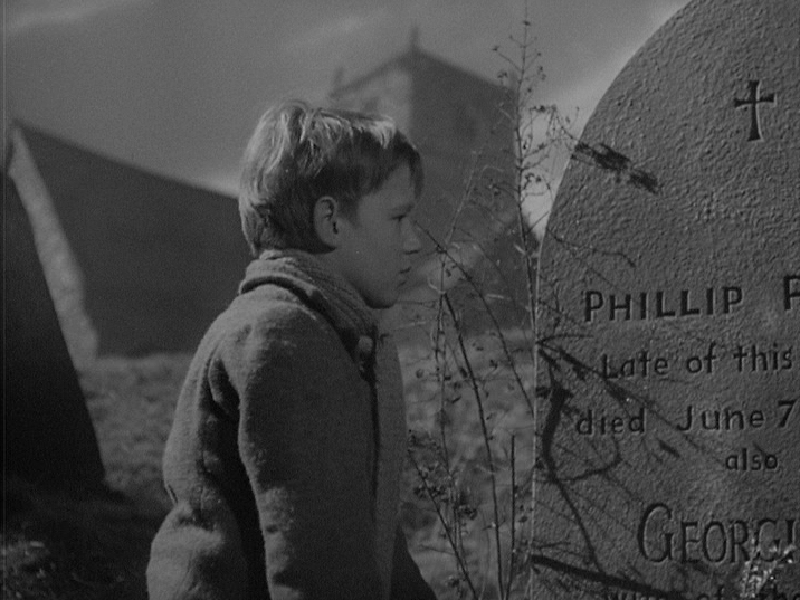 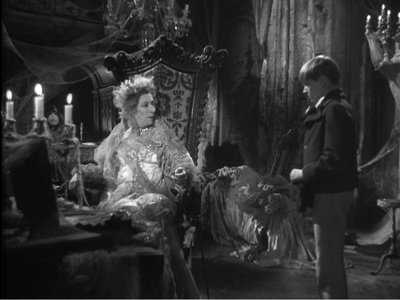 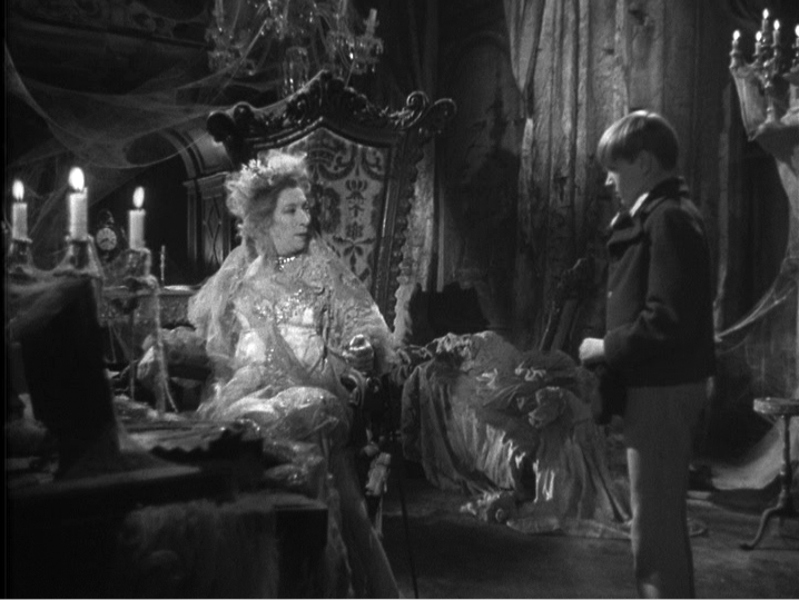 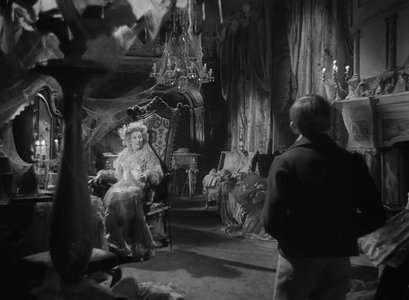 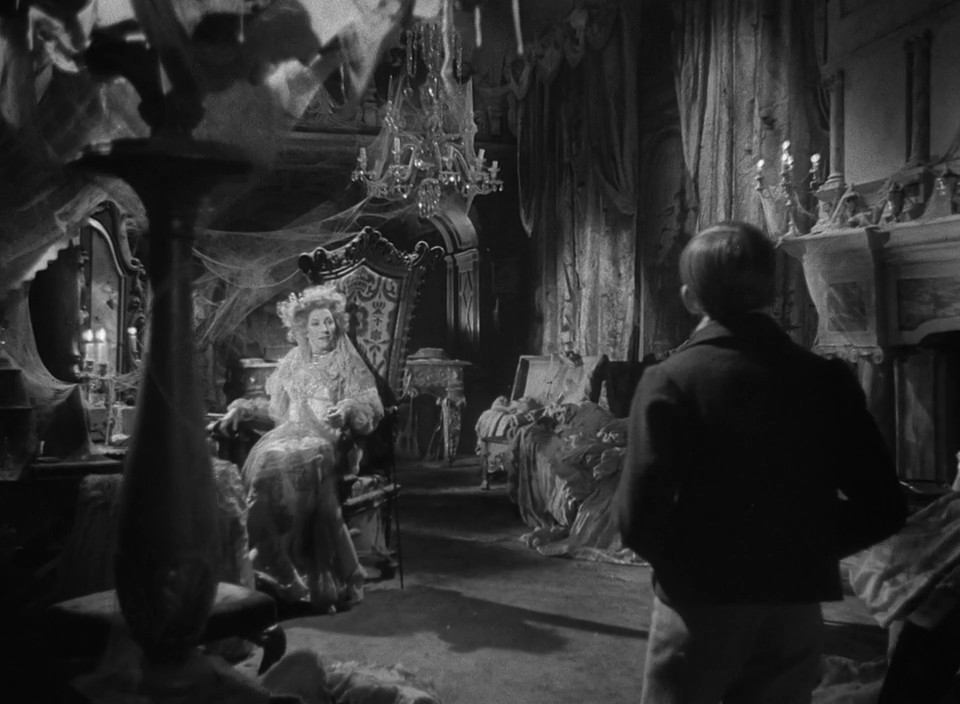 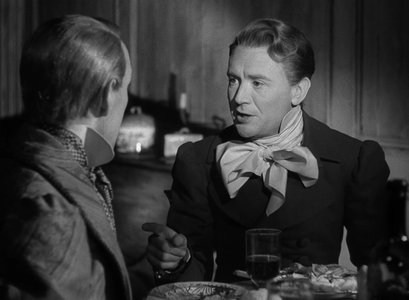 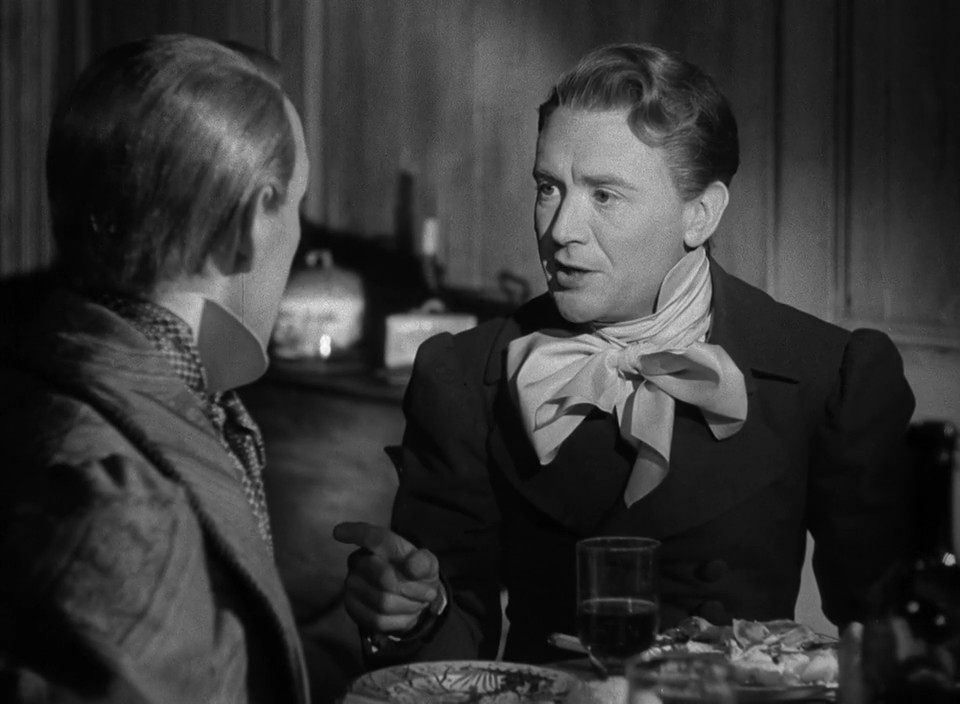 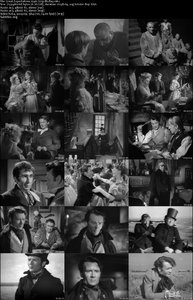 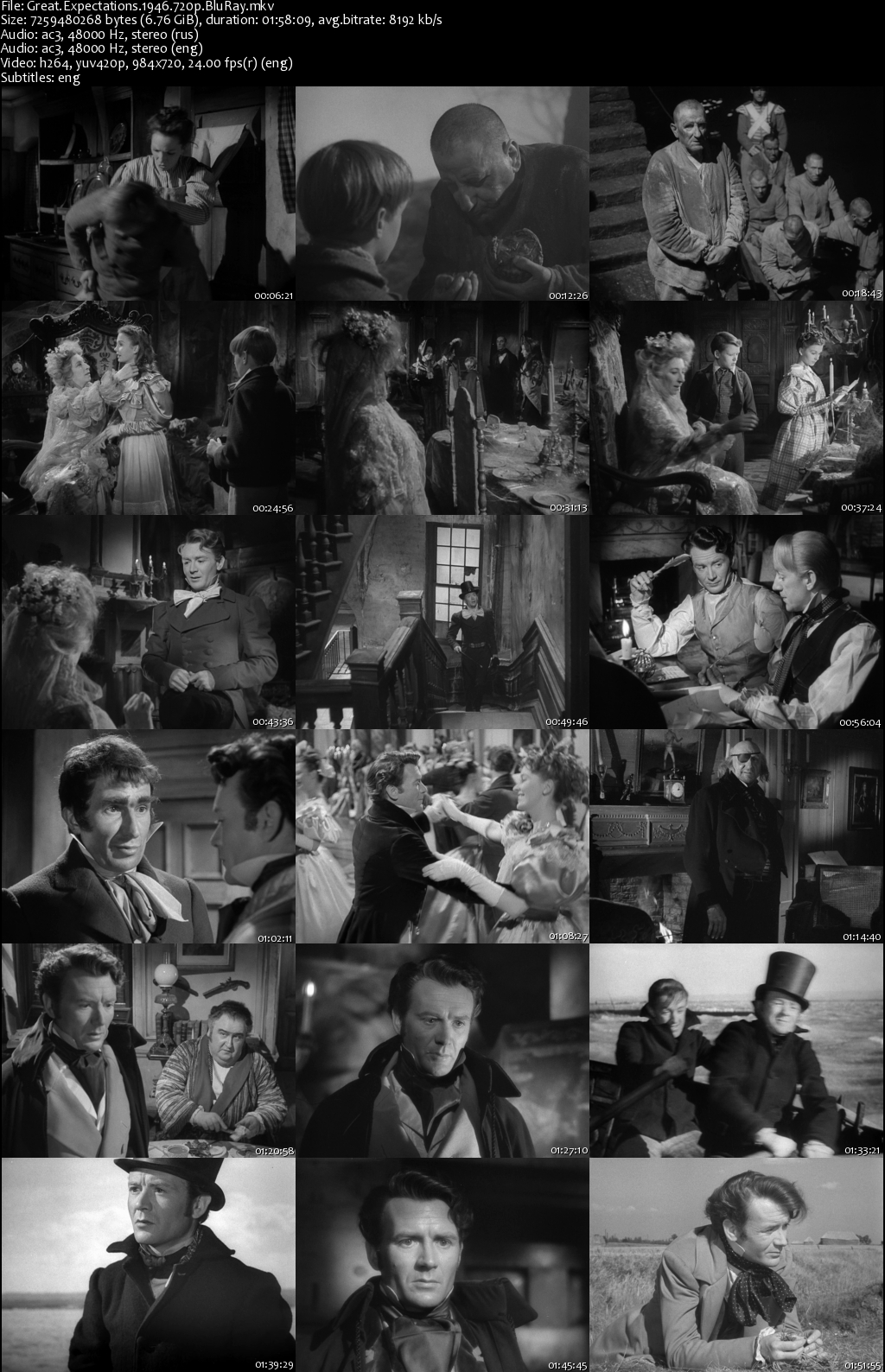