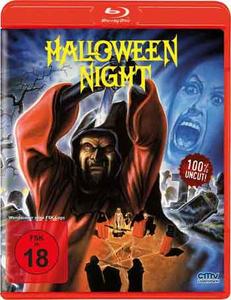 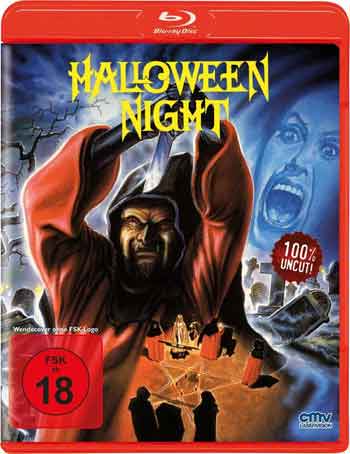 The film follows Chris Vale (Scot Nery), a young man who was wrongly convicted of murdering his family in 1982, and admitted into an insane asylum based largely on the fact that Chris had been found at home with the bodies by the police. After 10 years of life in the asylum, in which he has been bullied by inmates and staff alike for the incident, Chris has now quite literally turned insane and, to prove his innocence, he escapes from the asylum on October 31 to his home, which is now occupied by a new family who are holding a Halloween party. As the night draws on, Chris attempts to search the house for any clues that will testify his innocence, but in an effort to conceal himself from the partygoers and the authorities who are searching for him, begins his own killing spree that leads to a massacre far worse than the original. 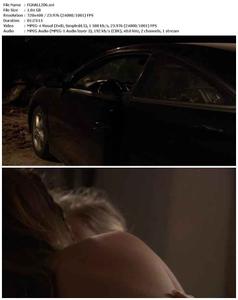 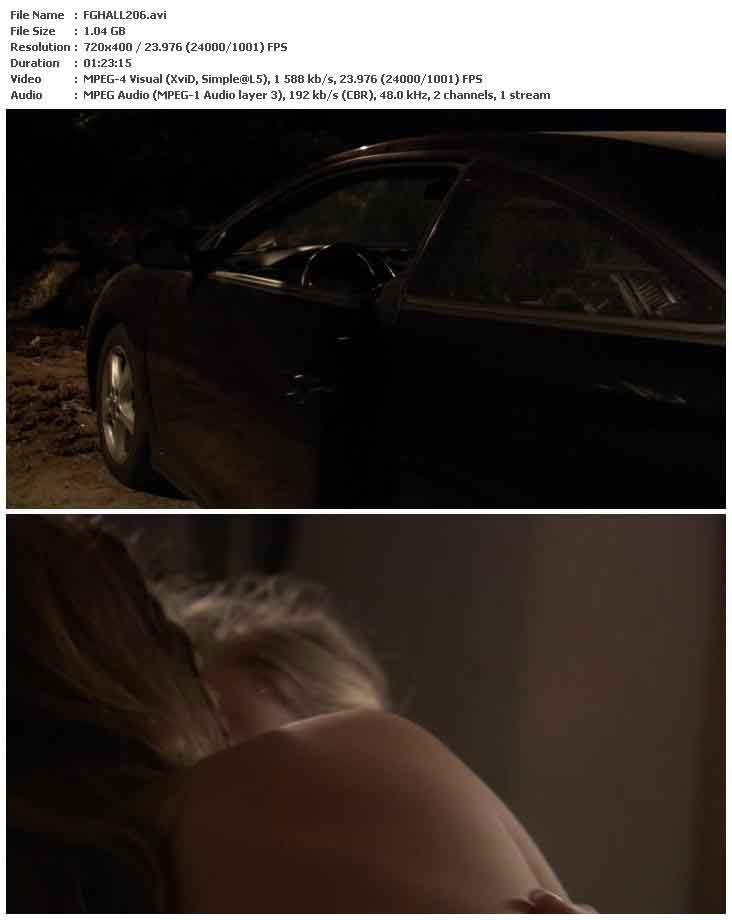 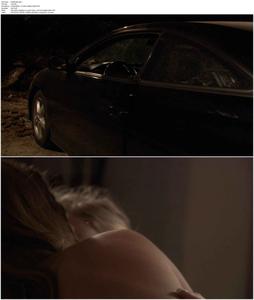 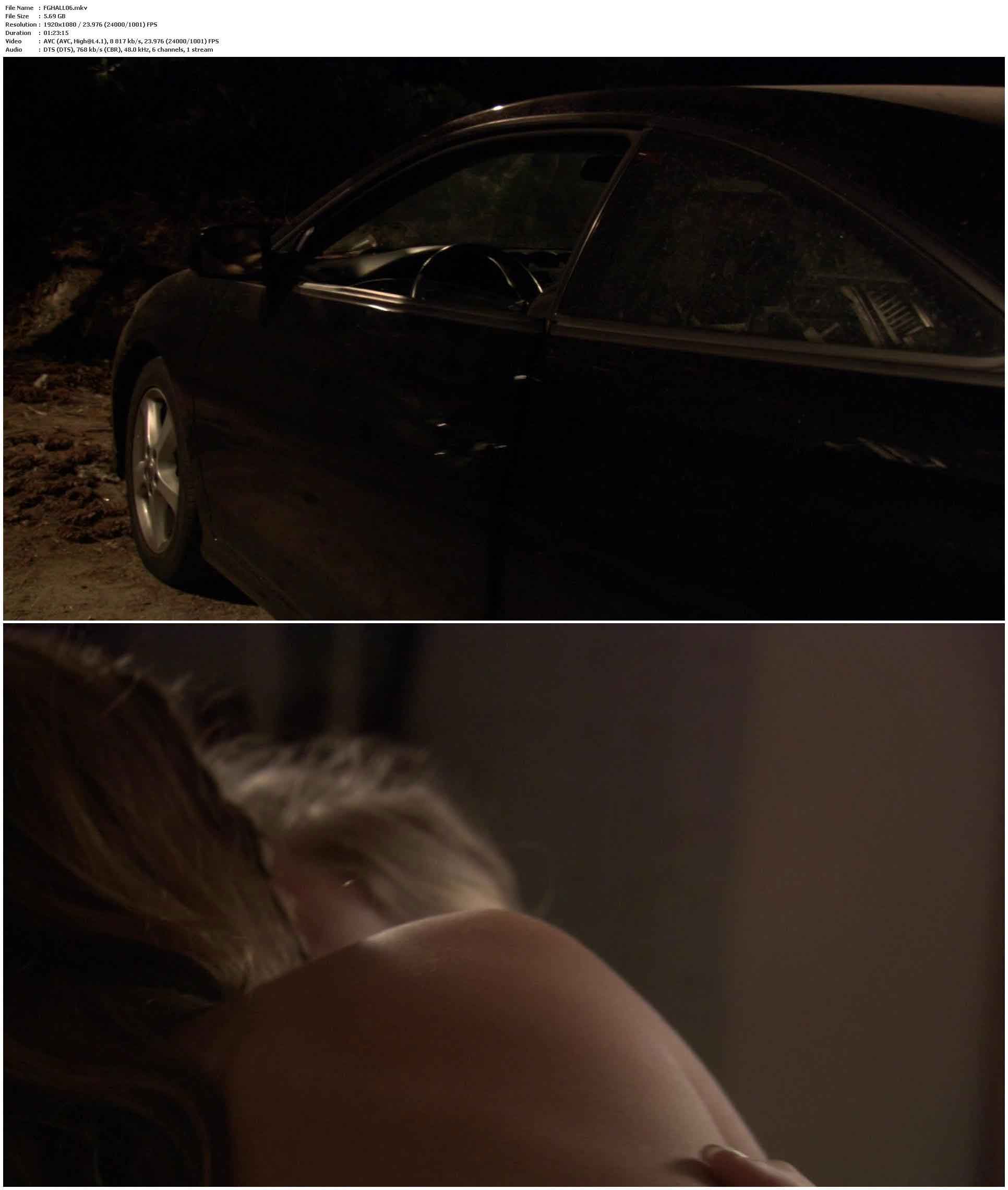 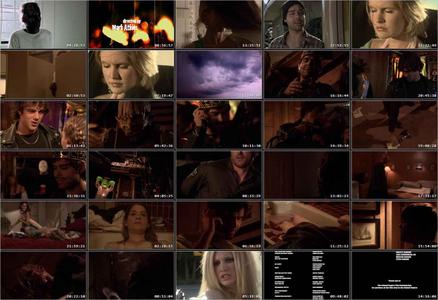 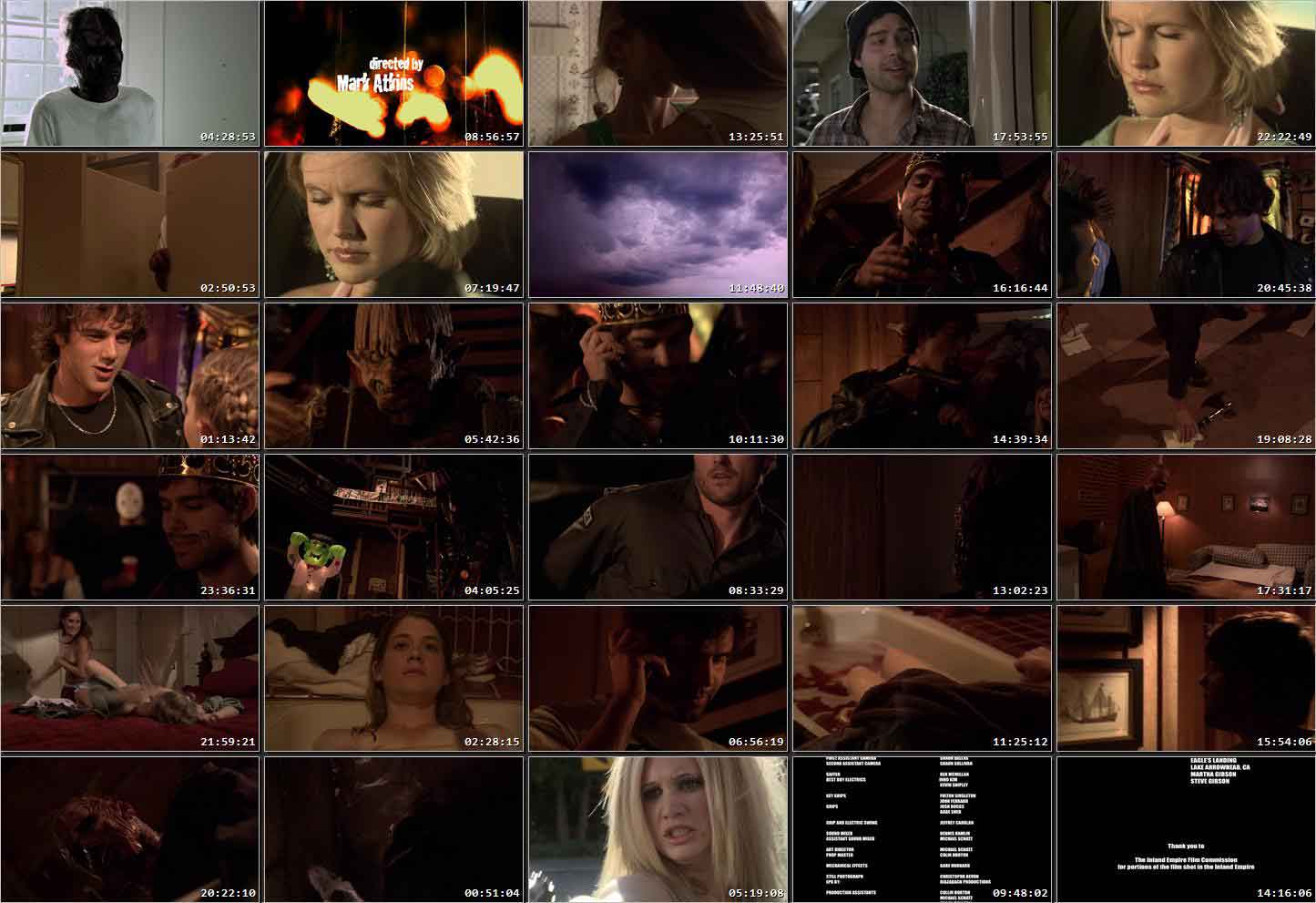