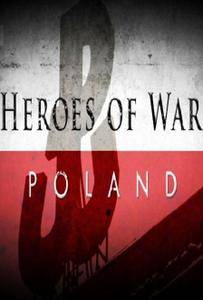 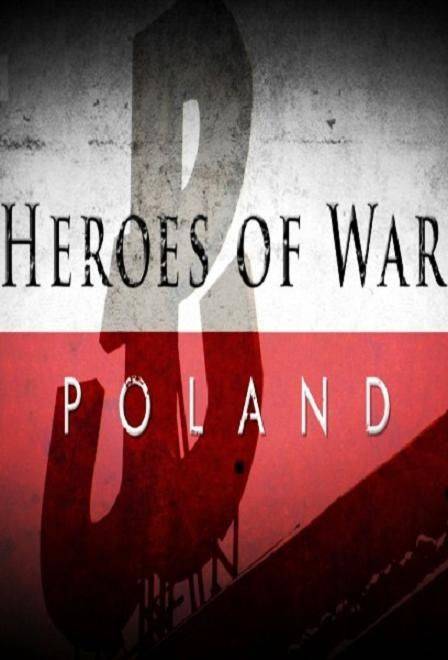 Heroes of War Poland 2014 marks the 75th anniversary of the beginning of World War II. This new series takes us back to a time when ordinary people became extraordinary heroes, freedom fighters, spies and code-breakers, often in deadly battles with Nazi forces. Set in Poland, which was home to some of the war's worst atrocities, Heroes of War uncovers tales of heroism and sacrifice from a number of unsung heroes of World War II. Featuring interviews with the few remaining eyewitnesses, access to newly released documents, re-enactment and archive footage, it reveals the true and, until now, hidden stories of heroism during wartime.

Part 1: Witold Pilecki
The series begins with the extraordinary story of Witold Pilecki, the “Auschwitz Volunteer” who stepped into a German roundup one day in order to see for himself the conditions at the new concentration camp outside Warsaw, known to Poles as Oświęcim. He not only survived the experience but after nearly three years escaped to report the facts to London and eventually to write the story in excruciating detail. Executed in 1948 by Poland’s Russian-controlled secret police

Part 2: Cichociemni
The second program tells the story of the Cichociemni, the Special Operations commandos who trained in Scotland and who were parachuted into Poland and other German-occupied countries to support local resistance groups under the control of the London-based Polish government in exile.

Part 3: Cracking Enigma
The third episode takes up the story of how the British broke the “Enigma” encryption machines of the German armed forces using the knowledge gained by Poland in the 1930s. Working for the Cypher Bureau of the Polish General Staff, and using only encrypted messages, mathematician Marian Rejewski and two colleagues reverse-engineered an Enigma machine and built a “cryptologic bomb” to translate messages

Part 4: Zegota
Less known today is Zegota, an underground organization with cells in Warsaw, Krakow, Vilnius, and Lwow that helped thousands of Jews survive the German occupation. Contrary to the well-established belief in Polish anti-Semitism, Poland was the only country in occupied Europe to have such an organization.

Part 5: Krystyna Skarbek
Finally, one of the best spies in WW2 gives us the astonishing story of Krystyna Skarbek, whose father was a Polish aristocrat and her mother a Jewish banking heiress. She and her second husband were en route to Nairobi where he was to assume a diplomatic post when the war broke out. They immediately changed course and sailed from Cape Town to England and once there she immediately displayed her remarkable gift for persuasion by overcoming the obvious objections. She wasn’t British! She was Polish! She was Jewish! And worst of all, she was a woman! Skarbek made her way home to Poland by way of still-neutral Hungary, crossing the mountainous frontier in December 1939 with the help of a Polish Olympic skier. Captured by the Gestapo, she gained her release and that of a comrade by biting her tongue until it bled, then feigning a tubercular cough. Later she worked in France for the Special Operations Executive

also You can look my other last: World War II 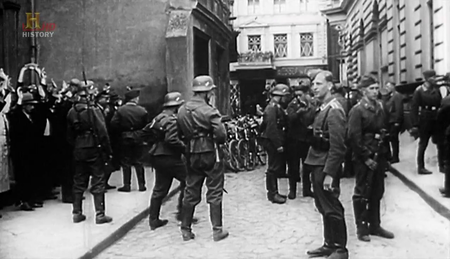 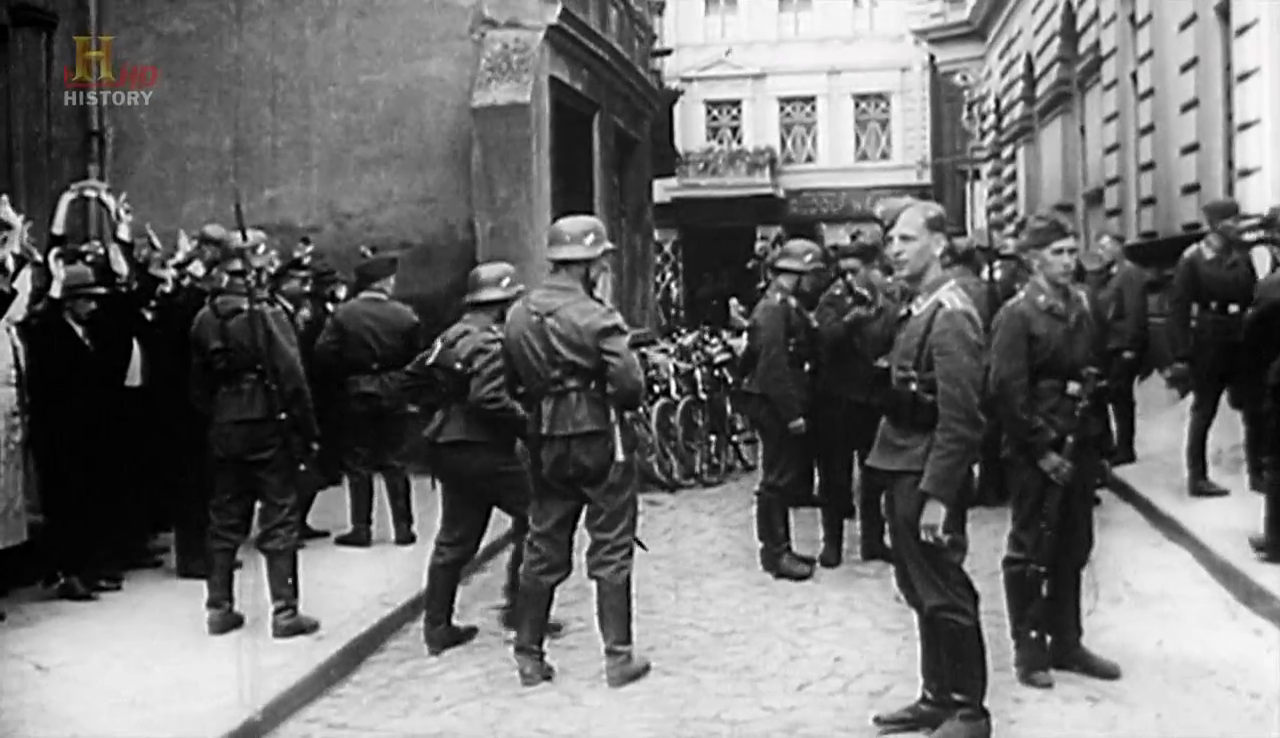 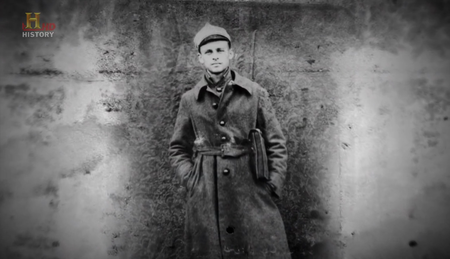 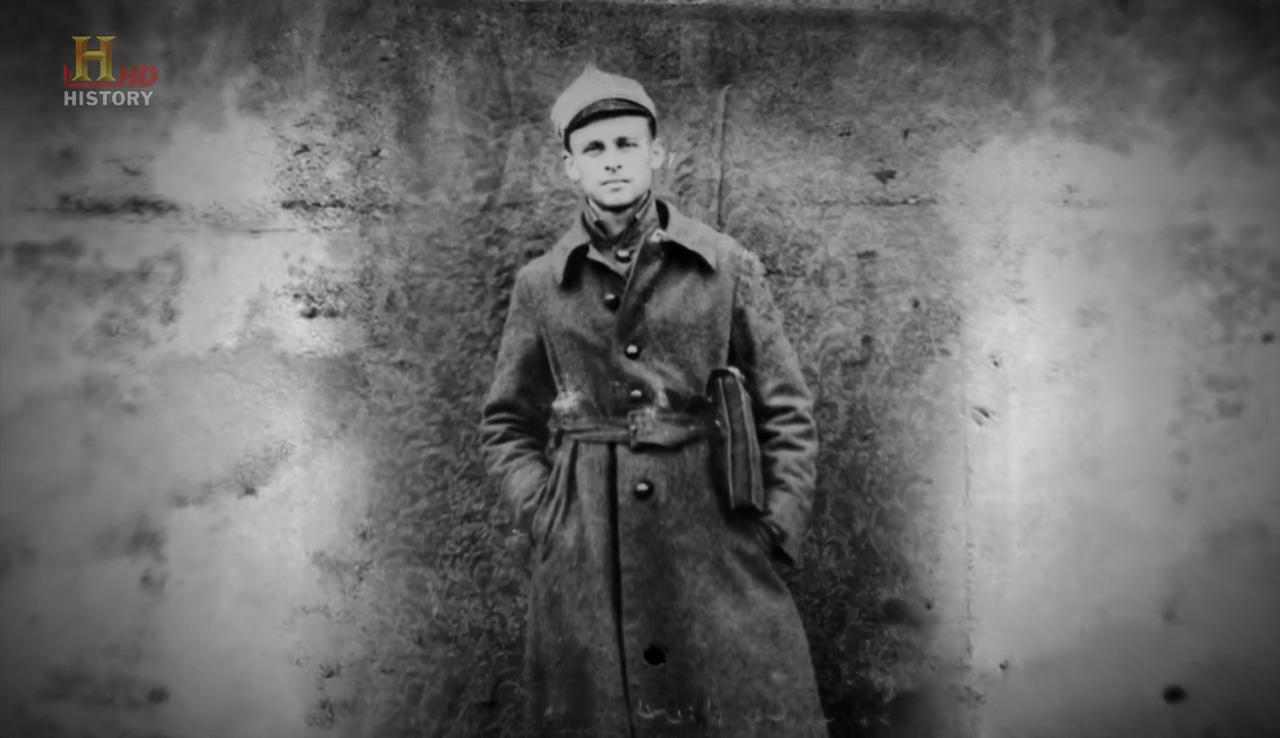 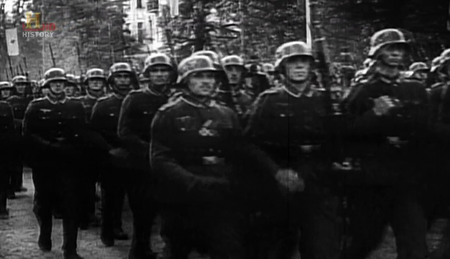 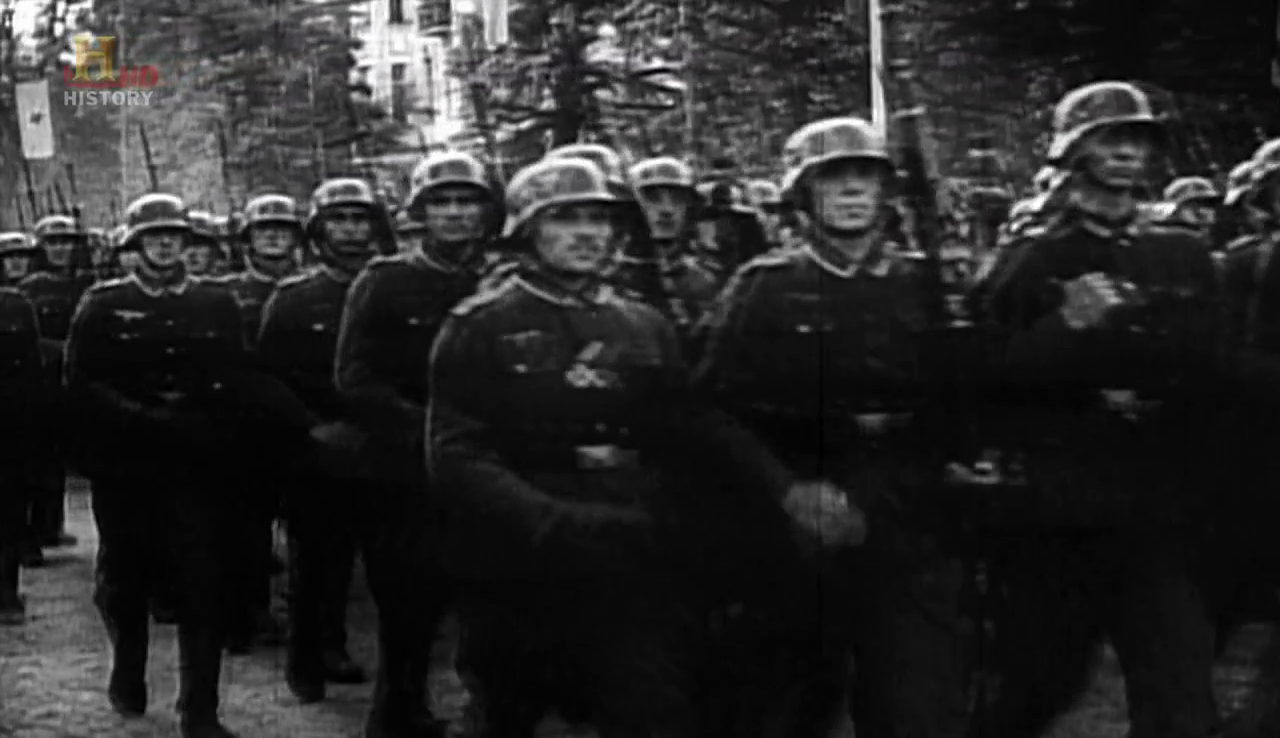