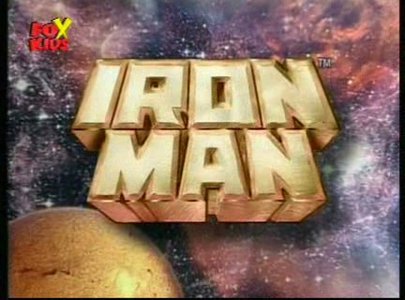 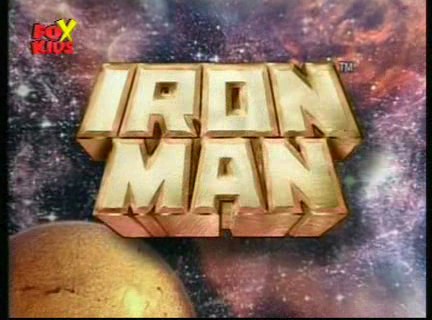 In this series, Tony Stark is the head of a company that is under continual threat from evil forces such as the Mandarin and Justin Hammer. Against this, Stark fights back by leading his own team of heroes as Iron Man wearing armour that not only has the standard features of his regular armour, but can instantly change into his specialized variants for stealth, space, underwater etc.
When billionaire industrialist, Tony Stark, dons his solar-charged, steel-mesh armour, he becomes the invincible Iron Man, ready to do battle with the villainous Mandarin and the power of his ten deadly rings. To protect his company, Stark Enterprises, from the threat posed by the team of Mandarin, Stark's rival Justin Hammer, and their team of super-powered followers, Iron Man is joined by Force Works, his own team of allies and friends, who time and again claim victory over their foes. When Tony fakes his own death, enabling a pivotal battle to be won and for the Mandarin to apparently be destroyed, he inadvertantly alienates his team-mates, causing Force Works to disband. Now, with a new, more powerful armour that adapts to different environments, Iron Man must face a multitude of new foes - and his own personal demons, as well. 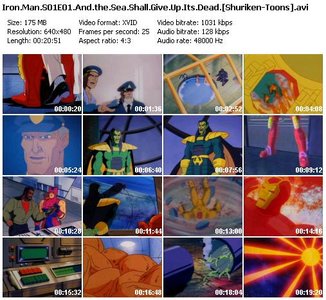 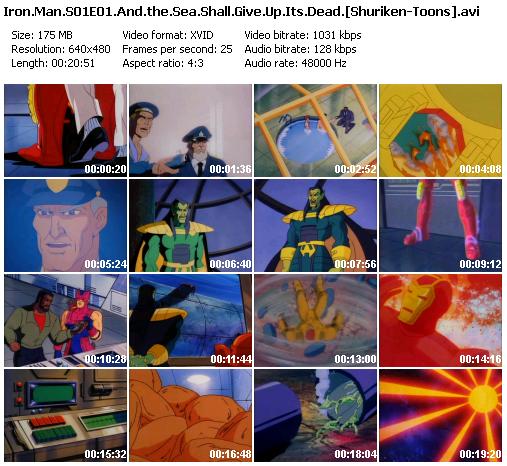 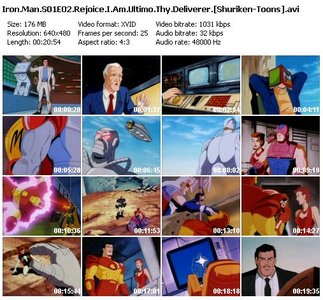 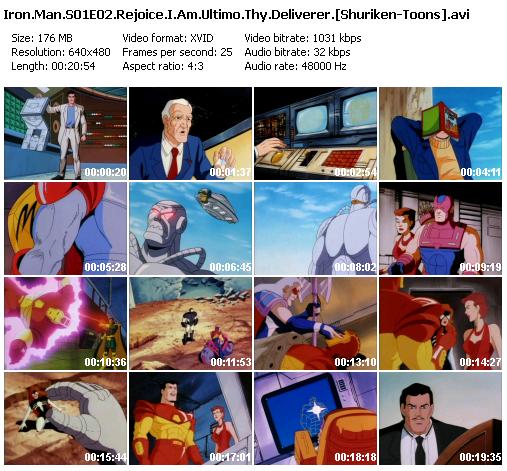 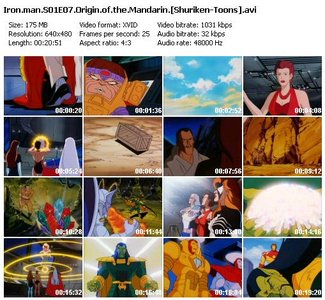 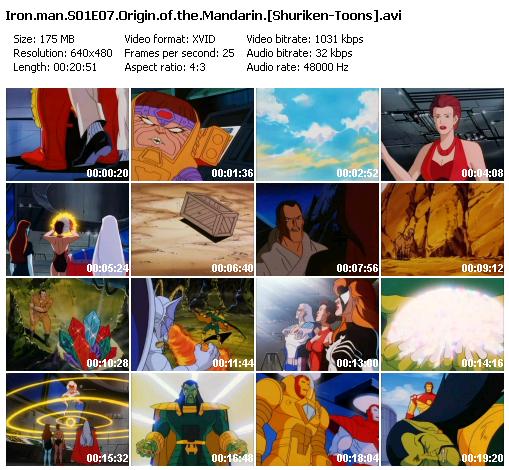 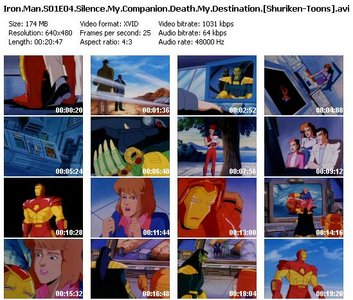 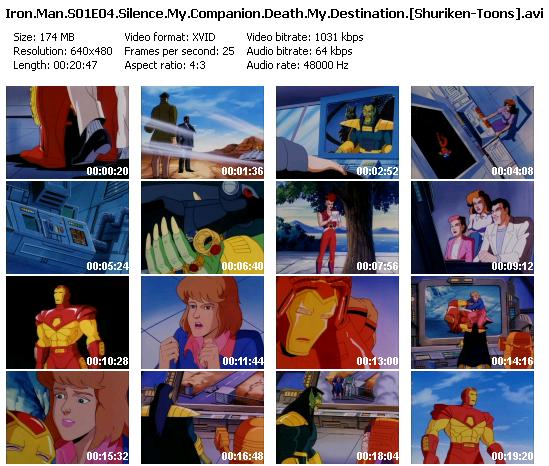 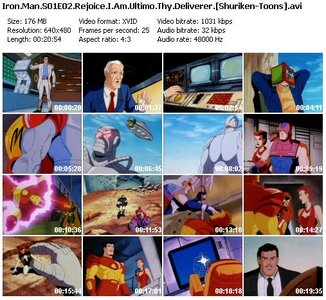 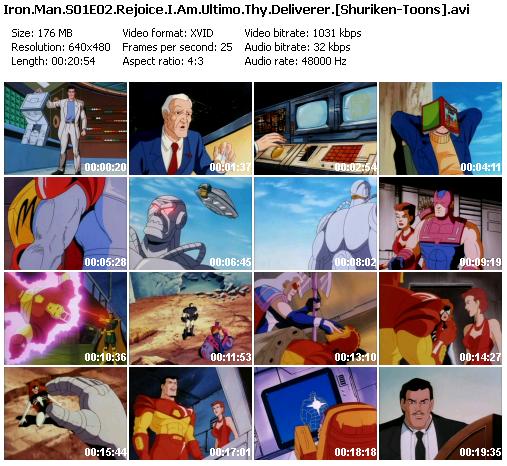