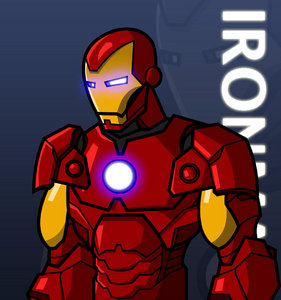 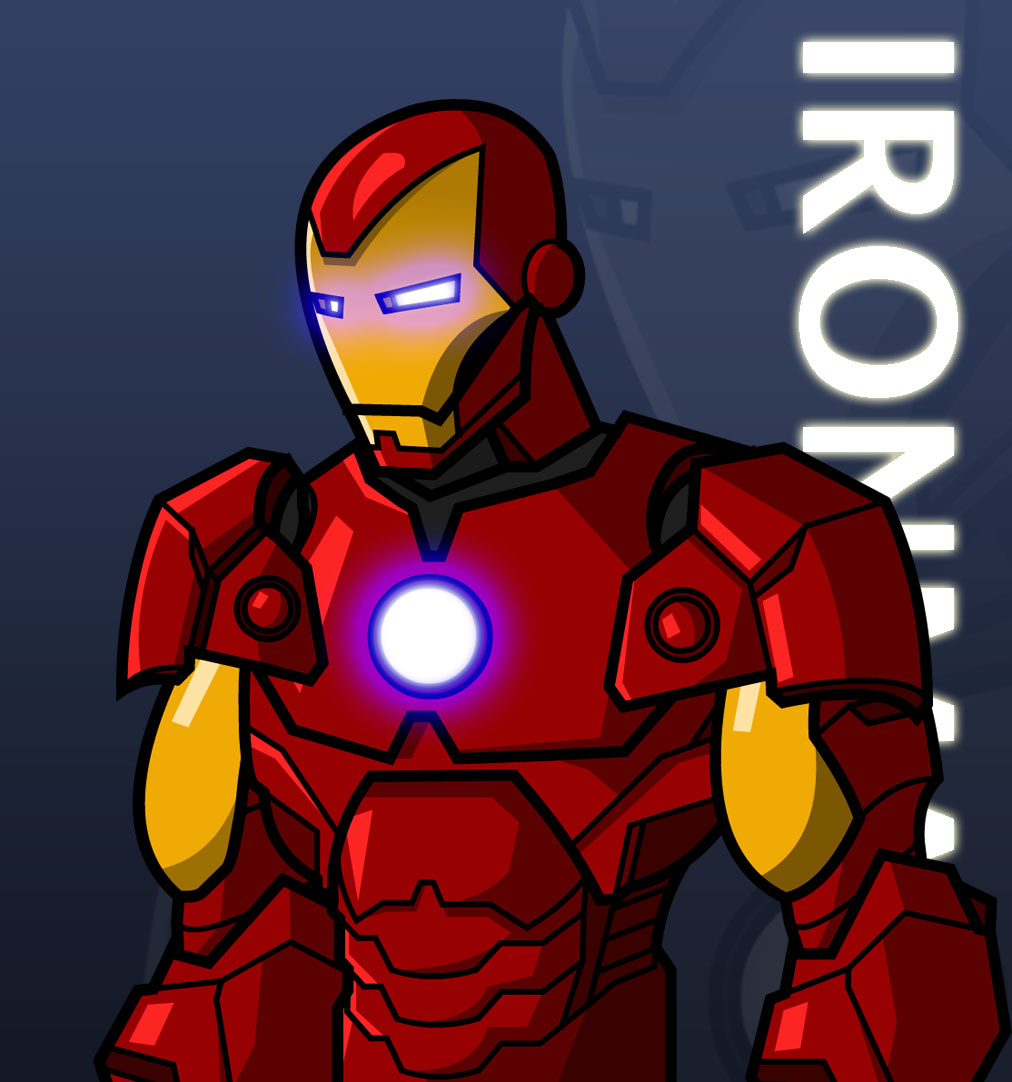 Iron Man is an animated television series based on Marvel Comics' superhero Iron Man. The series aired from 1994 to 1996 in syndication as part of The Marvel Action Hour, which packaged Iron Man with another animated series based on Marvel properties, the Fantastic Four, with one half-hour episode from each series airing back-to-back. The show was backed by a toy line that featured many armor variants.
Interestingly, this series of Iron Man was among the few television series to be rerecorded in THX. This may have been usual at the time for a motion picture, but it is rare for a television series. 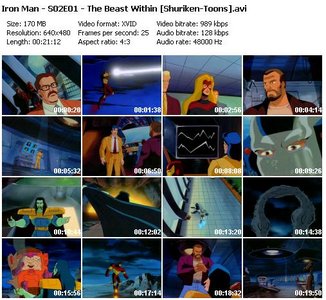 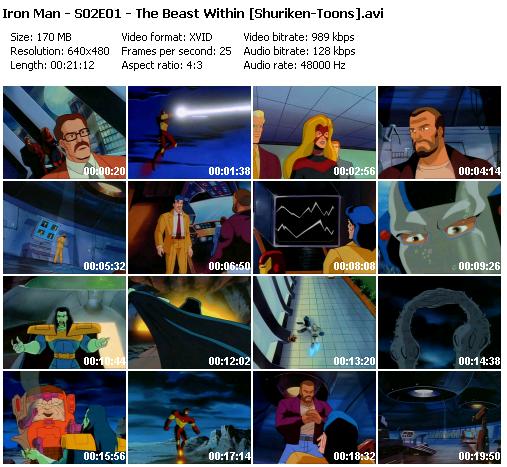 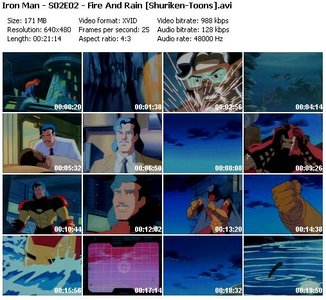 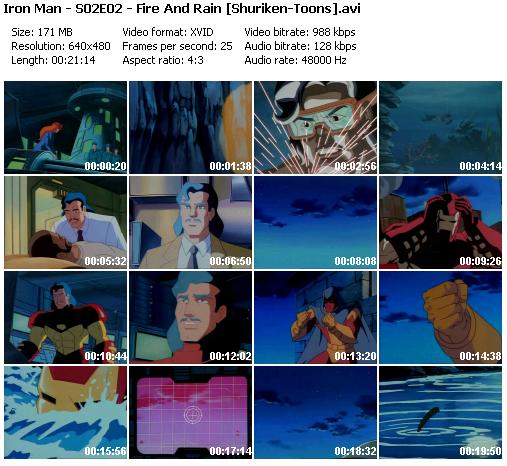 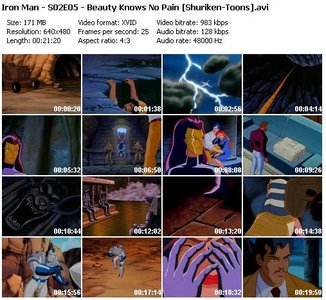 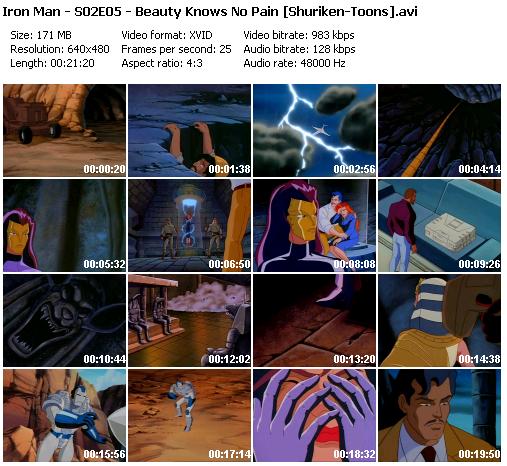 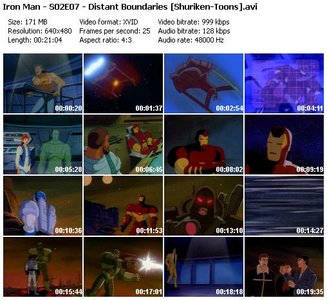 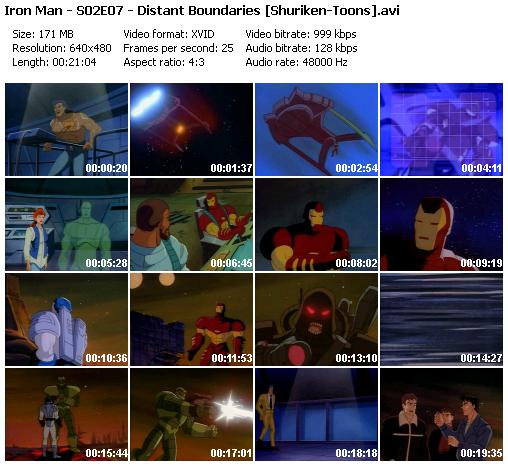 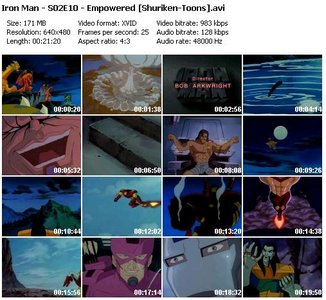 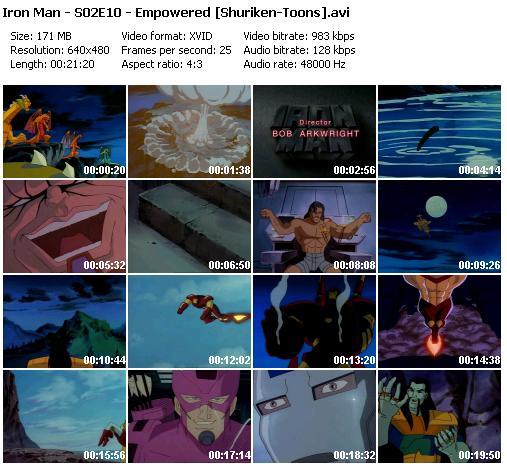