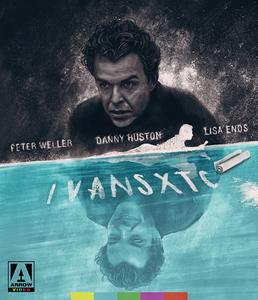 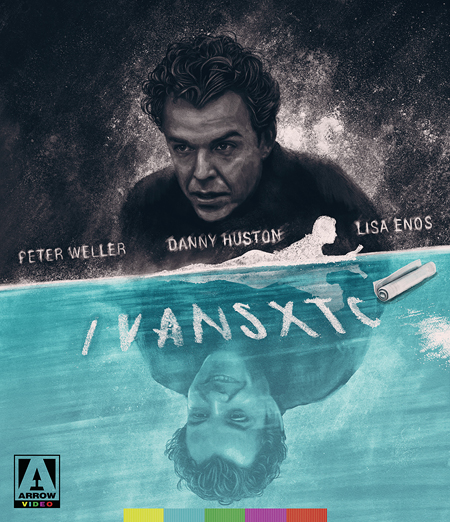 
Ivan Beckman, Hollywood's most sought after talent agent, the darling and crown prince of La-La Land is dead. How and why did it happen? Was it drugs, murder or excess, or perhaps something altogether more mundane? We begin with an ending and then catapult back a number of days to the apex of Ivan's brilliant career as he bags international megastar Don West onto his company's books, and then charts the highs, lows (and they are so very low) and extreme excesses of his final days. 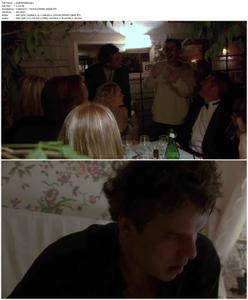 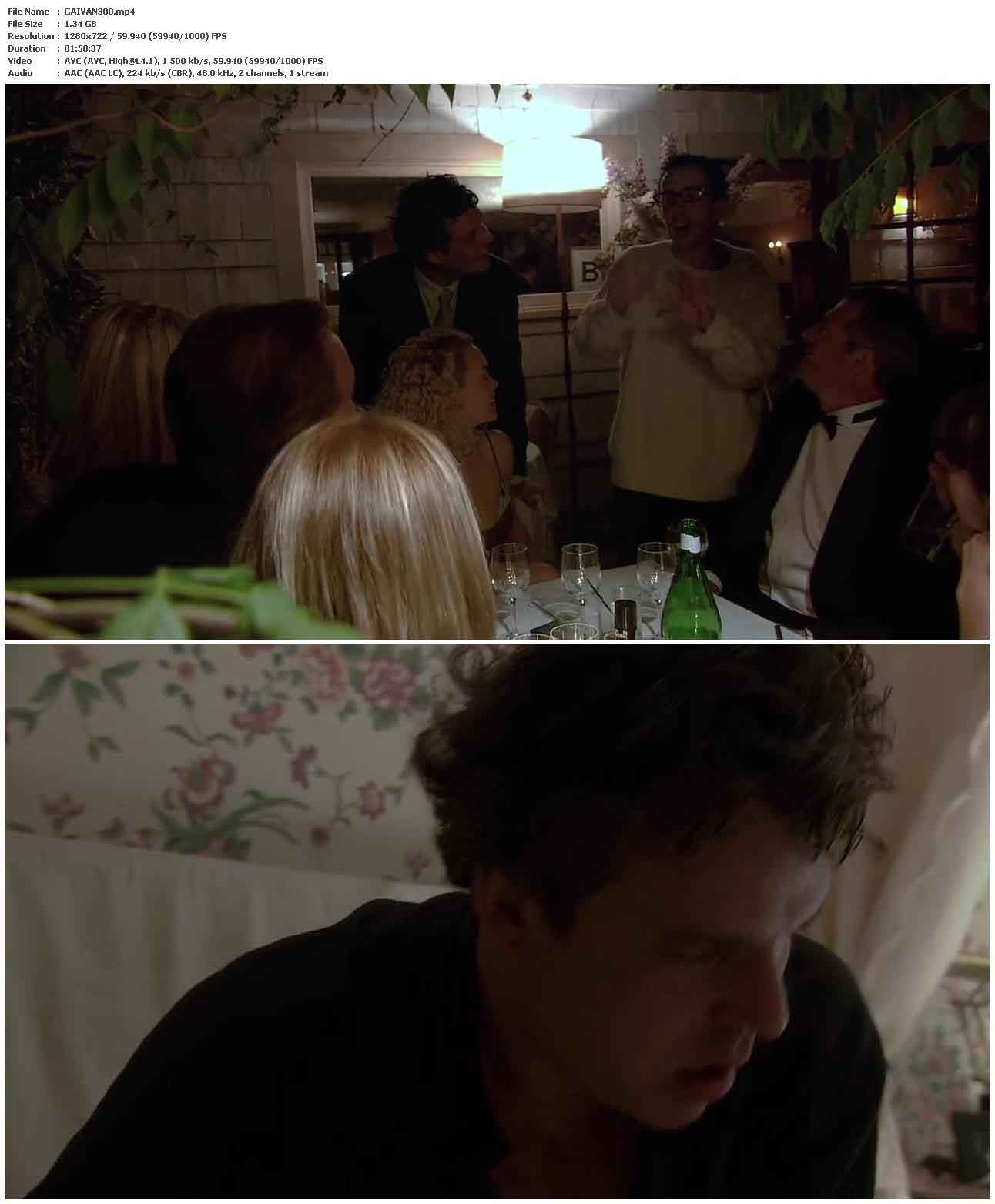 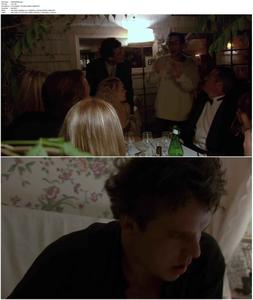 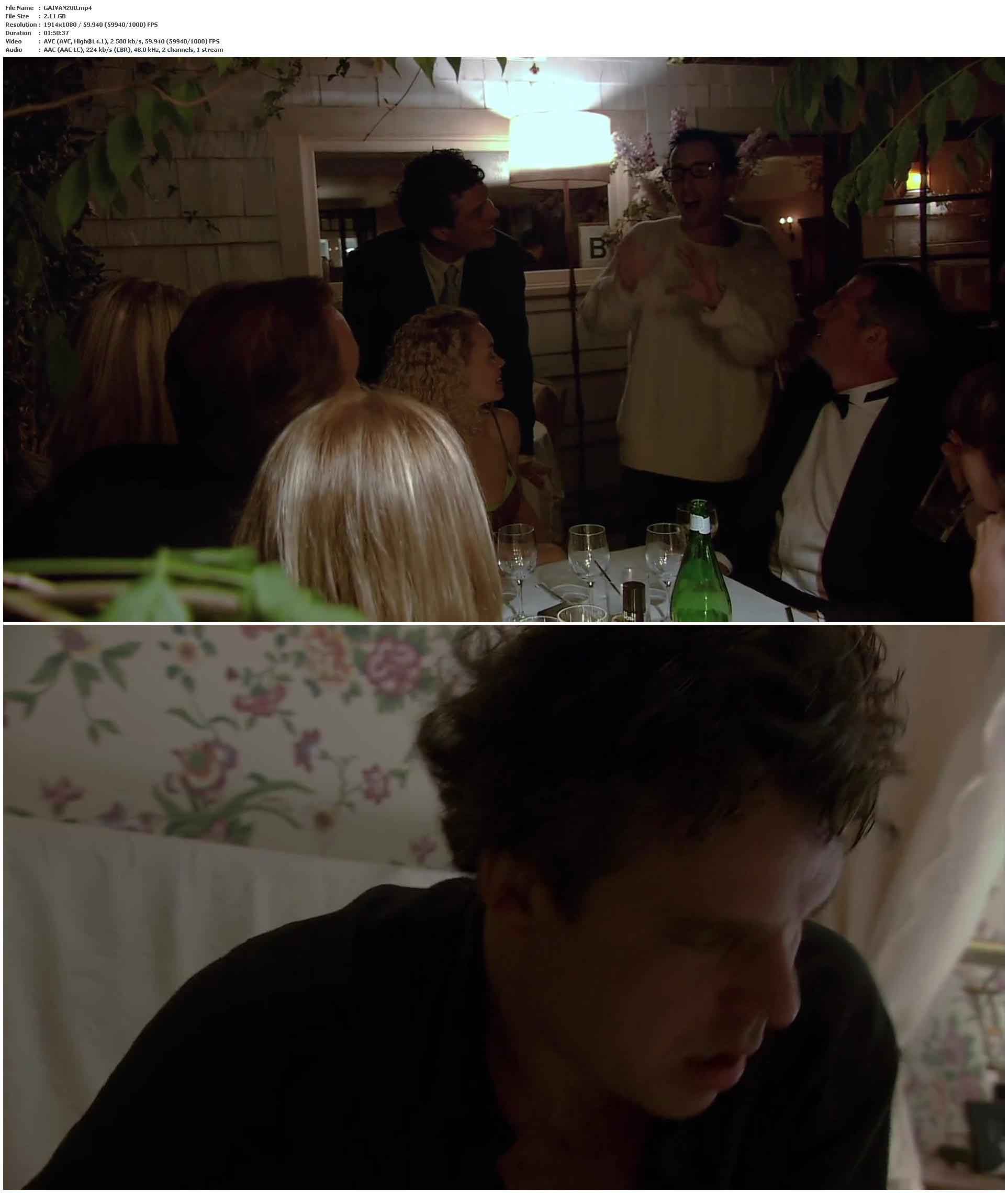 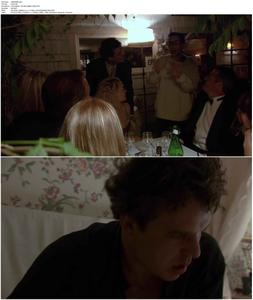 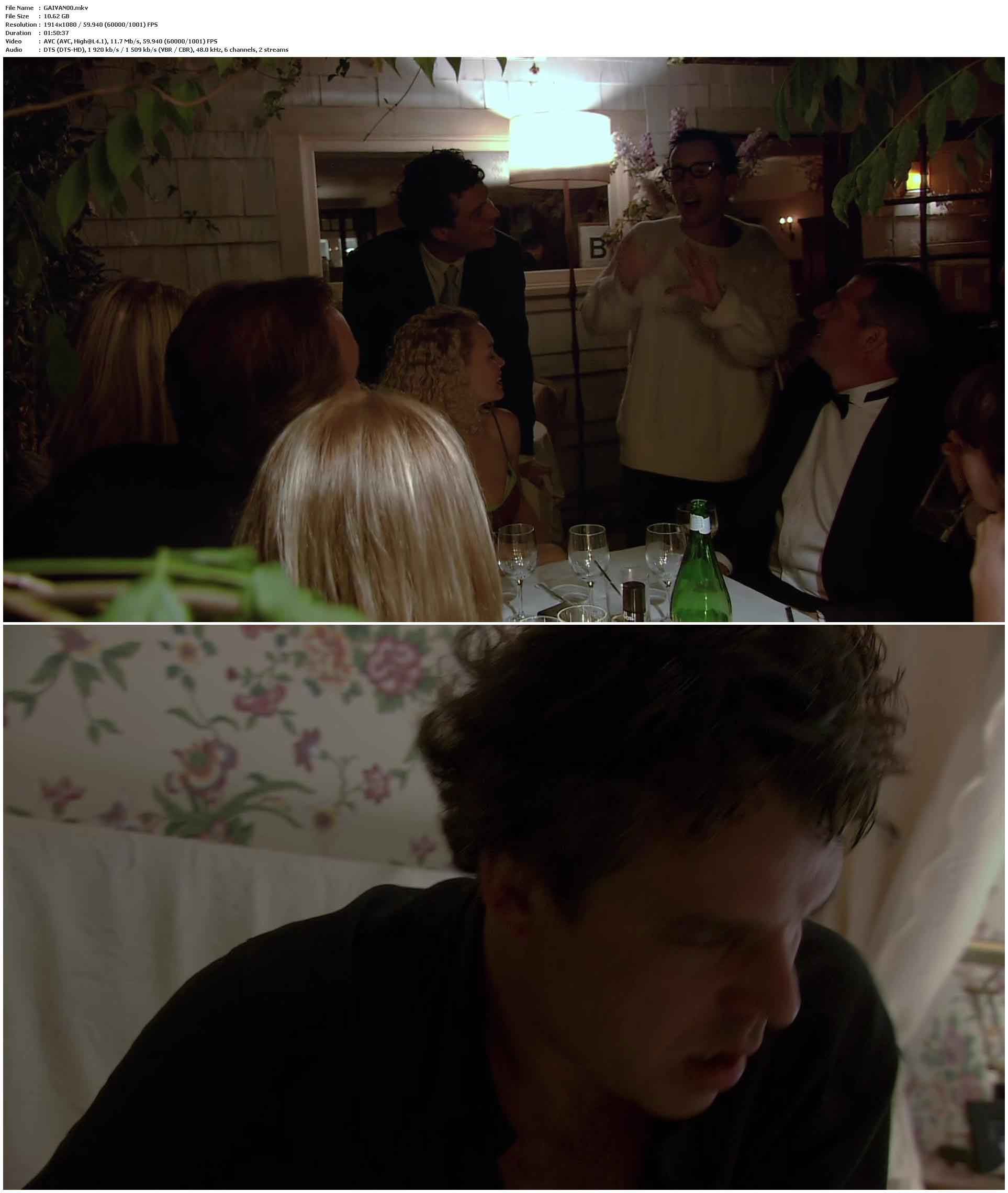 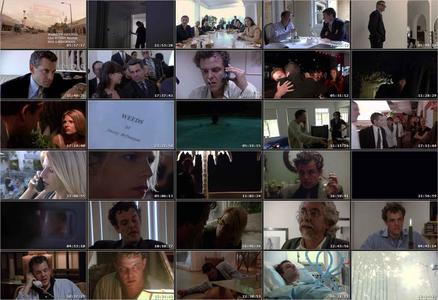 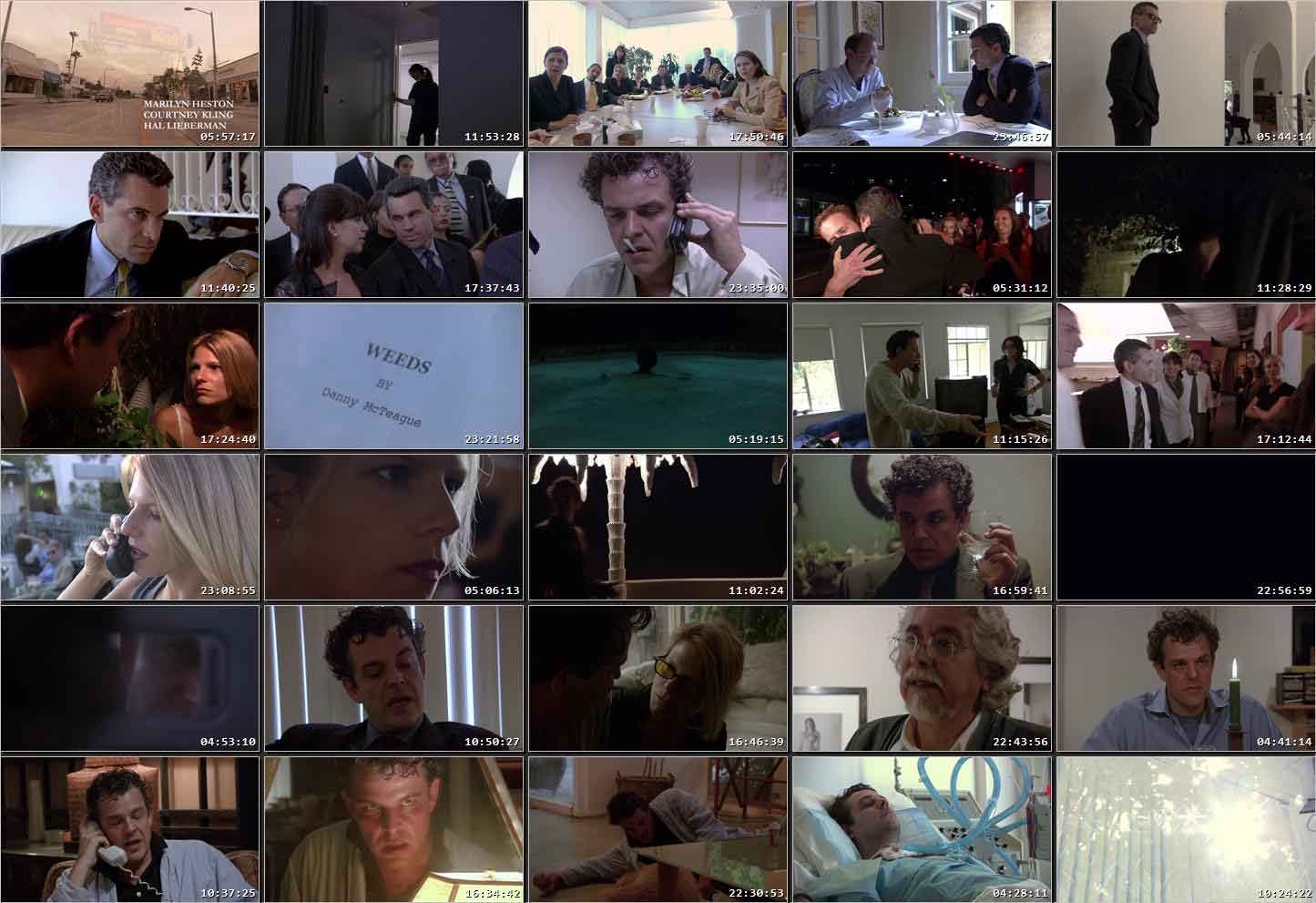