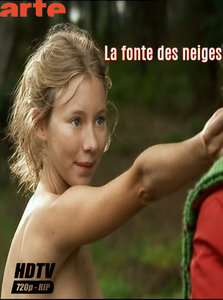 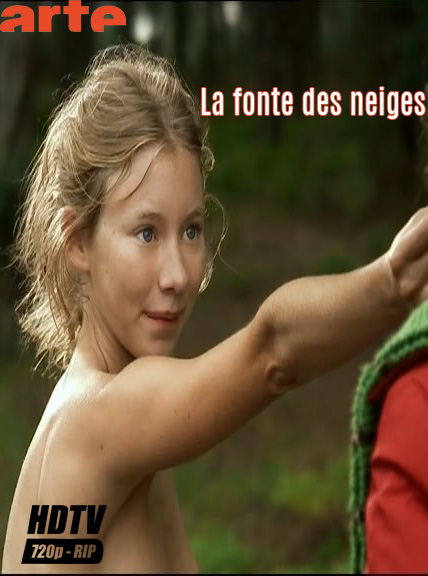 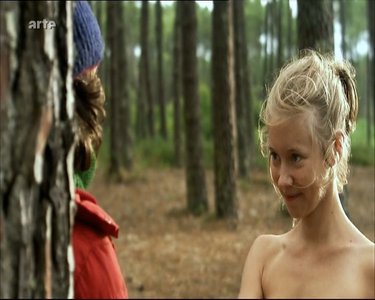 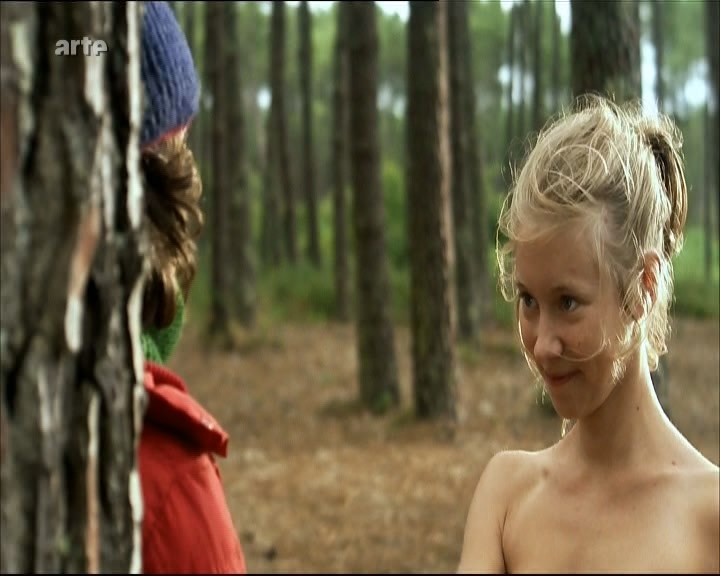 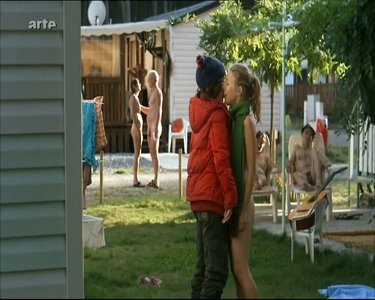 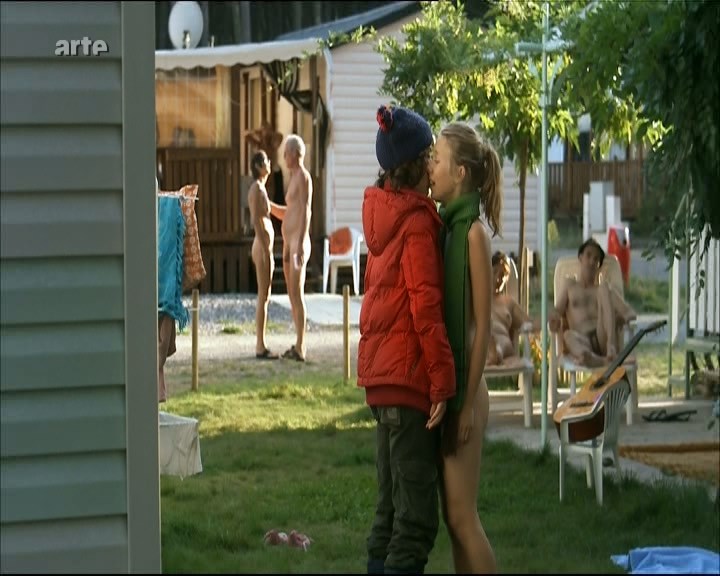 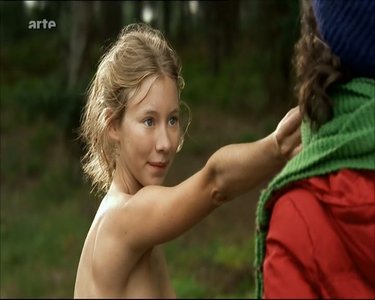 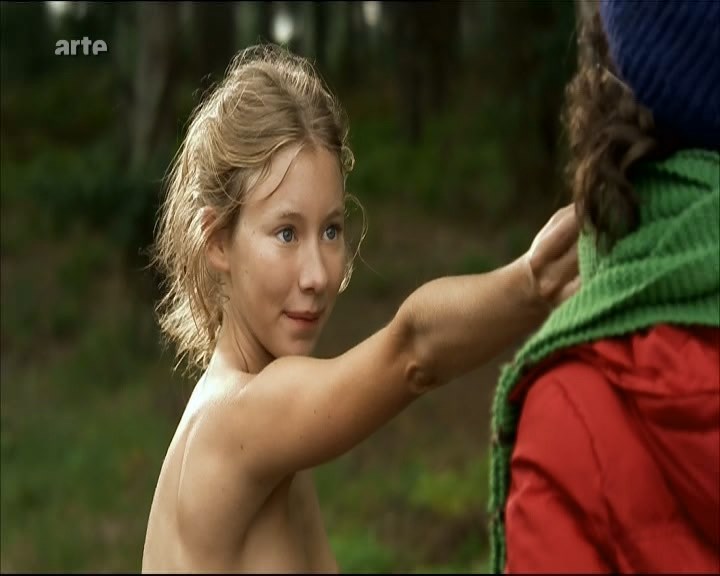 A very fine short film written by Jean-Julien Chervier. It's a story of a woman who brings her son to a vacation spot at a nudist camp. The boy, played by Marc Beffa, shows he is a lot wiser that most folks would perceive him to be, as he faces a life challenge of knowing the right thing to do when he meets one of the other female tourists at the camp and the two find themselves on a path to a budding romance. The lead female, played by Geraldine Martineau, is nude through most of this film, although Geraldine is indeed an adult so no controversy in that department. Trivia: Geraldine, it is understood, was well into her 20s when she played her role in this film 2009.

Basically the film is about the main character overcoming fears that have haunted him up until that visit to the camp, and the 'thawing out,' as the title implies, reveals in the boy someone about to become a very responsible yet gentle young man who realizes the importance of a well- thought out decision with respects to folks around him.

Nicely filmed in the hills of France, with the participation of Arte France Television and the Center of National Cinematography, and backed by the Aquitaine Region and the Department of Health, you are assured that this short film was produced under strict guidelines and regulations in order to insure that all was done in accordance to laws and proper procedure. La Fonte des Neiges has aired on French national television and has toured the French and U.S. film festivals.

La Fonte des Neiges is one of the very rare naturist-nudist based films where a good sense of responsibility is exhibited at a time when romance sets in and represents a potentially consequential proposition.