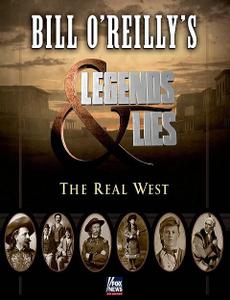 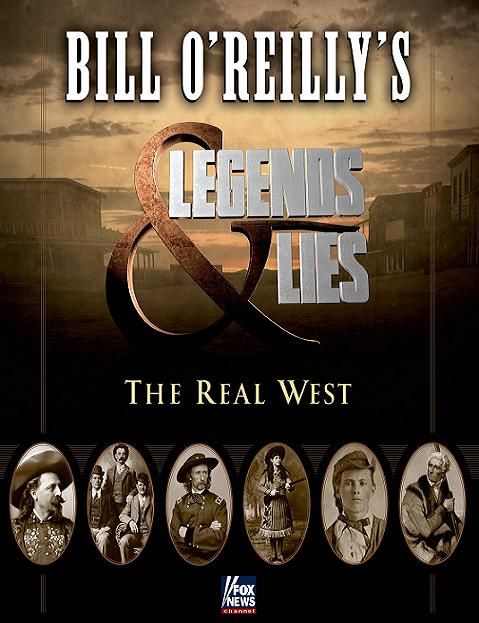 Legends & Lies will feature a portrayal of the critical moment that made each American hero renowned, along with first-hand accounts from direct descendants and historians. Coupling that with the support of archival photographs and special effects, viewers will see the forensic science and hear the analysis, giving them a chance to decipher the true story behind each hero and separate the legend from the lie. The hour-long episodes will recount the tales of the greatest characters of America’s Wild West, including Jesse James, David Crockett, Doc Holliday, and Billy the Kid.

Part 1: Jesse James
The story of perhaps America's most notorious outlaw: Jesse James. "The Real West" separates the fact from the fiction behind James and his gang of thieves.

Part 2: Doc Holliday
Relive the amazing escapades of the dentist/gambler/gunfighter Doc Holliday. How'd the Gunfight at the O.K. Corral really go down? One of the most famous gunfights in history—the shootout between the three Earp brothers (Morgan, Virgil and Wyatt), Doc Holliday, Billy Claireborne, the two Clanton brothers (Billy and Ike) and the two McLaury brothers (Frank and Tom)—didn’t amount to much. Despite the involvement of eight people, the gunfight only lasted about 30 seconds.

Part 3: James Hickok
Accounts from historians and direct descendants paint a portrait of the Old West gunfighter and gambler known as 'Wild Bill' Hickok. Born in Illinois in 1837, James Butler “Wild Bill” Hickok first gained notoriety as a gunfighter in 1861 when he coolly shot three men who were trying to kill him. A highly sensationalized account of the gunfight appeared six years later in the popular periodical Harper’s New Monthly Magazine, His renowned eyesight began to fail, and for a time he was reduced to wandering the West trying to make a living as a gambler. Several times he was arrested for vagrancy.

Part 4: Kit Carson
Christopher Houston, aka Kit Carson, was born the 9th of 14 children on Christmas Eve, 1809, in Madison County, Kentucky. During his long and illustrious career ranging throughout the desert southwest, he was a trapper, a guide, a military scout, an Indian agent, a soldier, a rancher and an authentic legend.

Part 5: Davy Crockett
A profile of Davy Crockett (1786-1836), a frontiersman, politician and folk hero, After Crockett lost the 1835 congressional election, he grew disillusioned with politics and decided to join the fight in the Texas War of Independence. On March 6, 1836, he was killed at the Battle of the Alamo in San Antonio, Texas. While the exact cause of Crockett's death is unknown, Pea, a lieutenant on the scene, stated that Crockett and his comrades at arms died "without complaining and without humiliating themselves before their torturers.

Part 6: Wells Fargo and Black Bart
A profile of Charles “Black Bart” Boles, a notorious stagecoach robber in the Old West, Boles was not a typical outlaw. He was unfailingly polite to the coach drivers and claimed never to have loaded his shotgun. He also never took money from passengers.

Part 7: Billy the Kid
A profile of Billy the Kid, a New York City native who became an outlaw in the Old West in the 1870s.

Part 8: George Custer
American martyr or incompetent general? Despite a less than impressive record at West Point, Custer excels in combat while fighting for the Union during the Civil War. He proves himself a skilful tactician and fearless warrior, some of it due to uncanny good luck. When Custer leads his men of the 7th Calvary across the Great Plains, the battlefield and his enemy take on a new and more challenging form. Contrary to legend, the fiasco of Custer's last stand could have been prevented.

Part 9: Bass Reeves
A profile of Bass Reeves (1838-1910), a former slave who became a deputy U.S. marshal and is thought to be the inspiration for the Lone Ranger.

Part 10: Butch Cassidy and the Sundance Kid
A profile of Robert Leroy Parker and Harry Alonzo Longabaugh, a pair of notorious Old West outlaws, who were immortalized in the Oscar-nominated 1969 film. 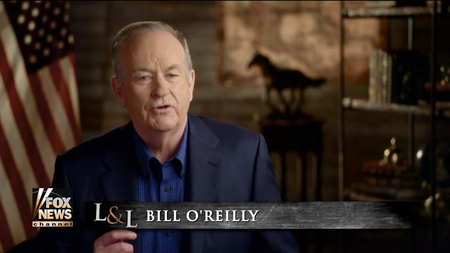 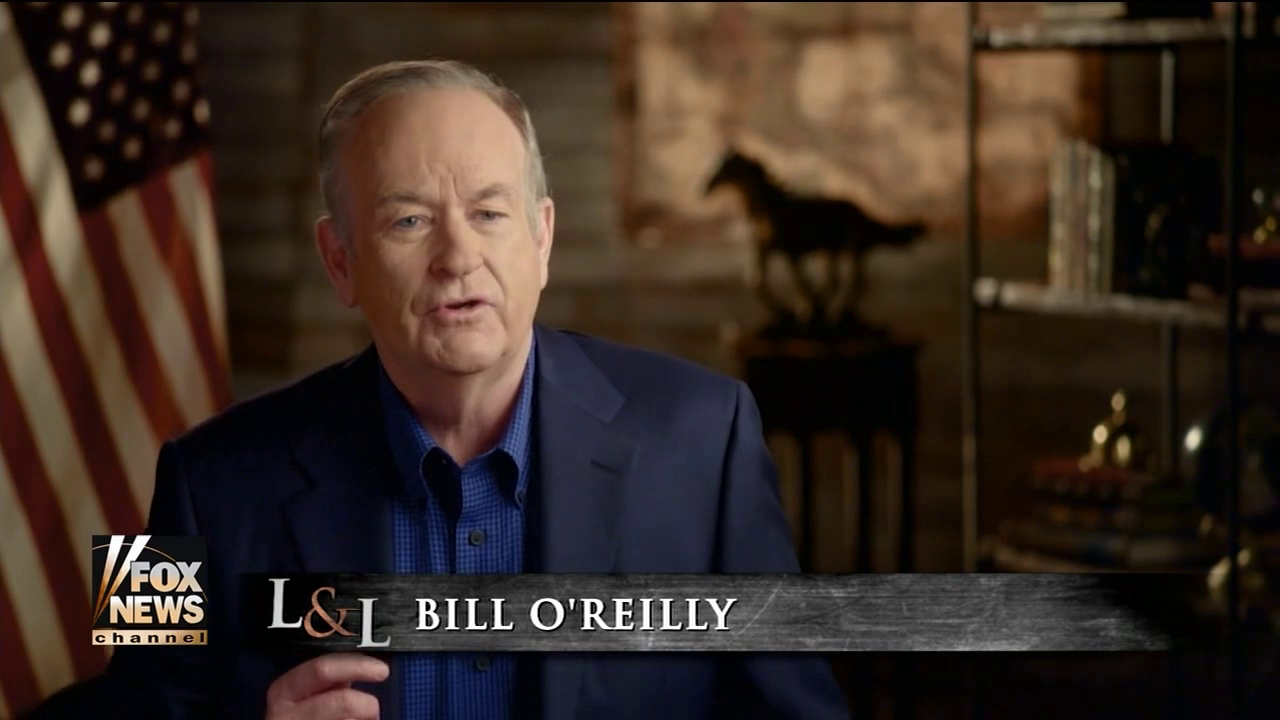 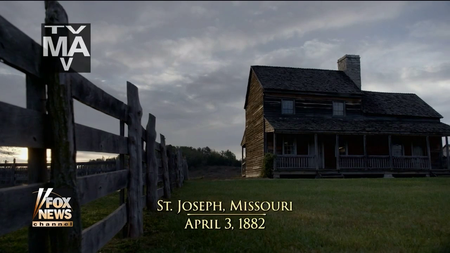 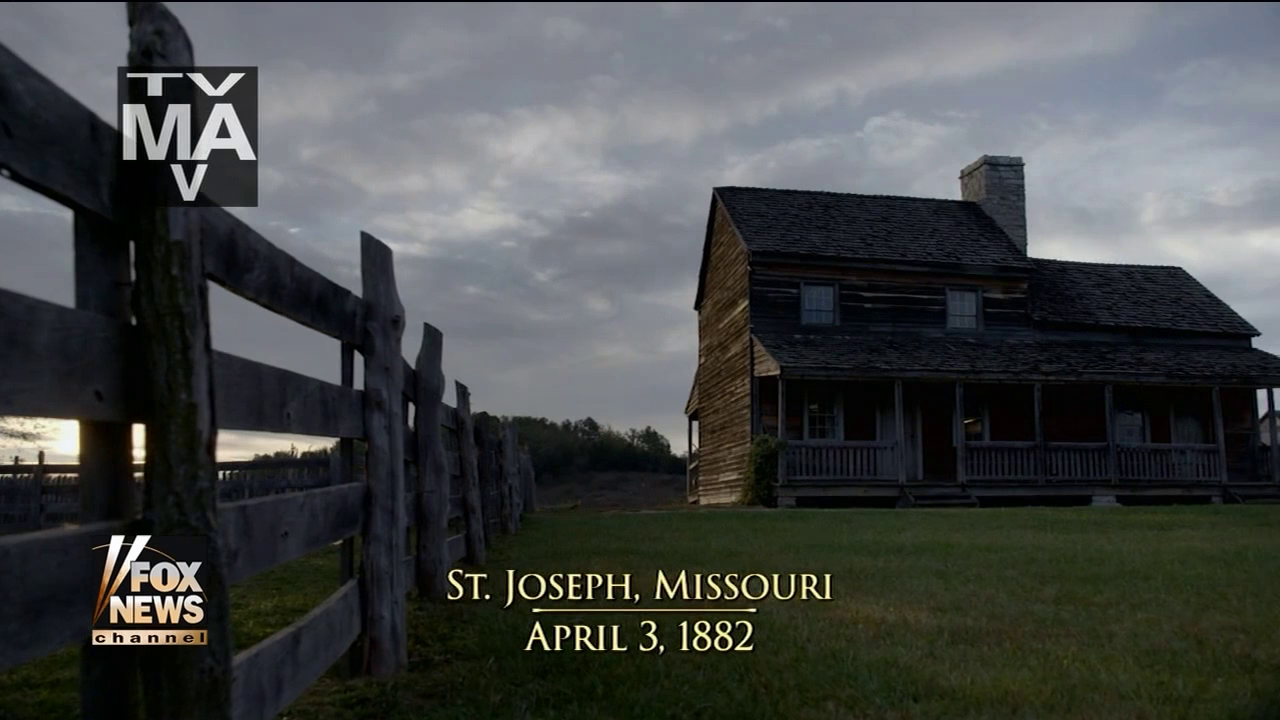 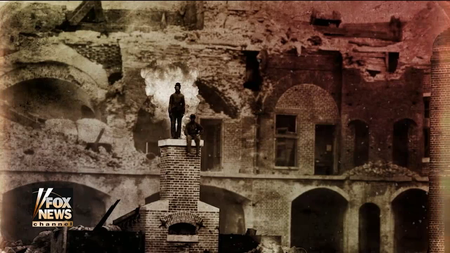 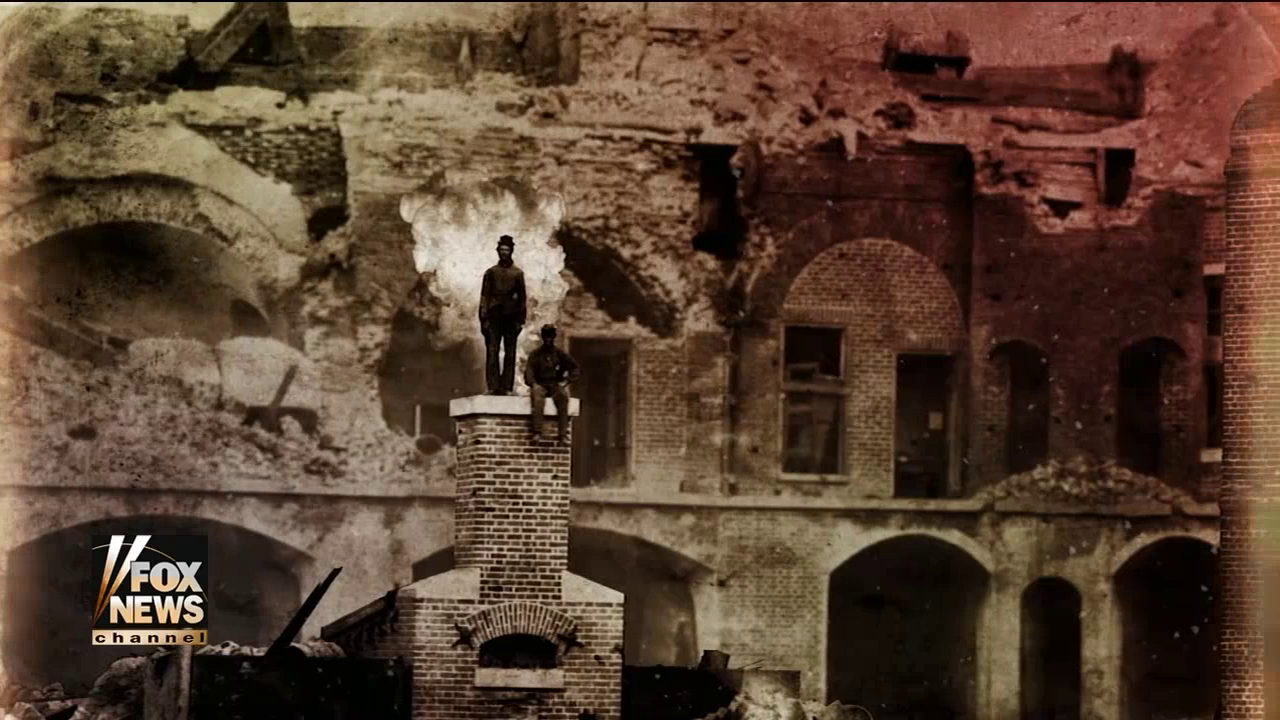 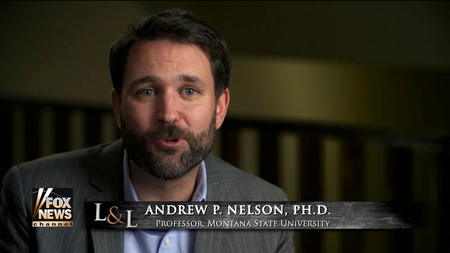 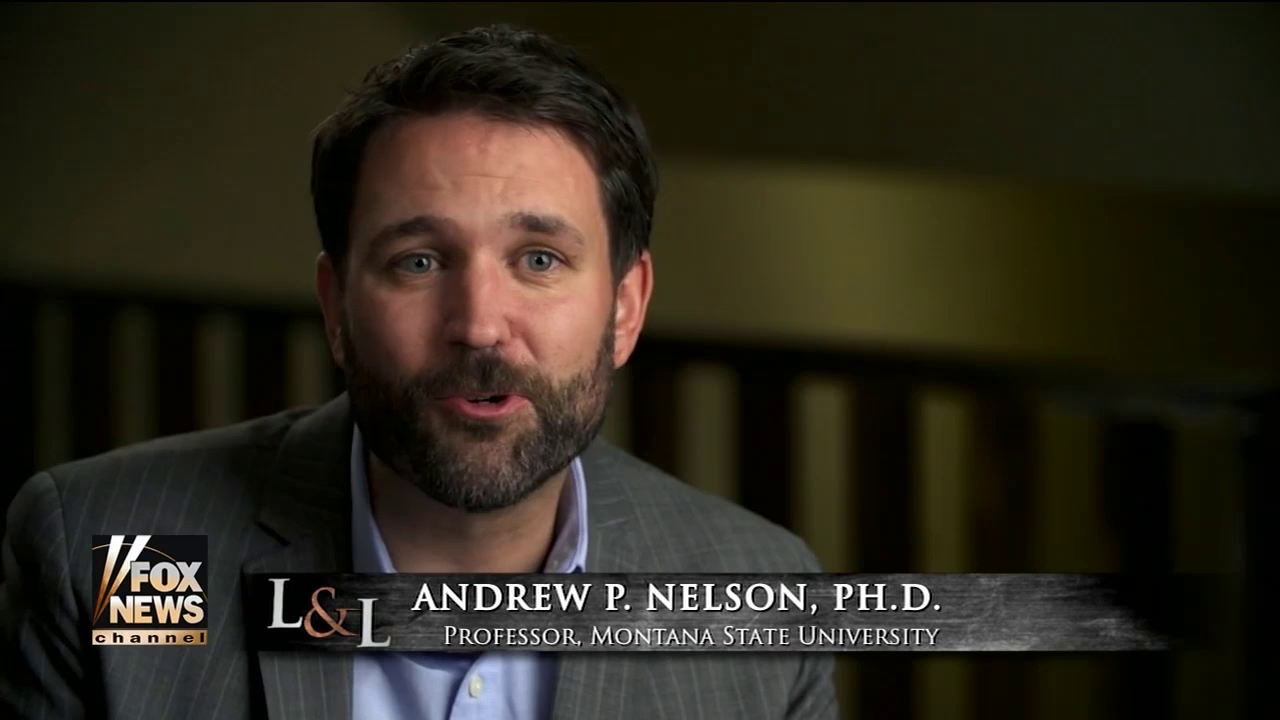 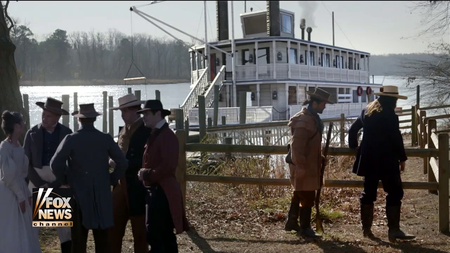 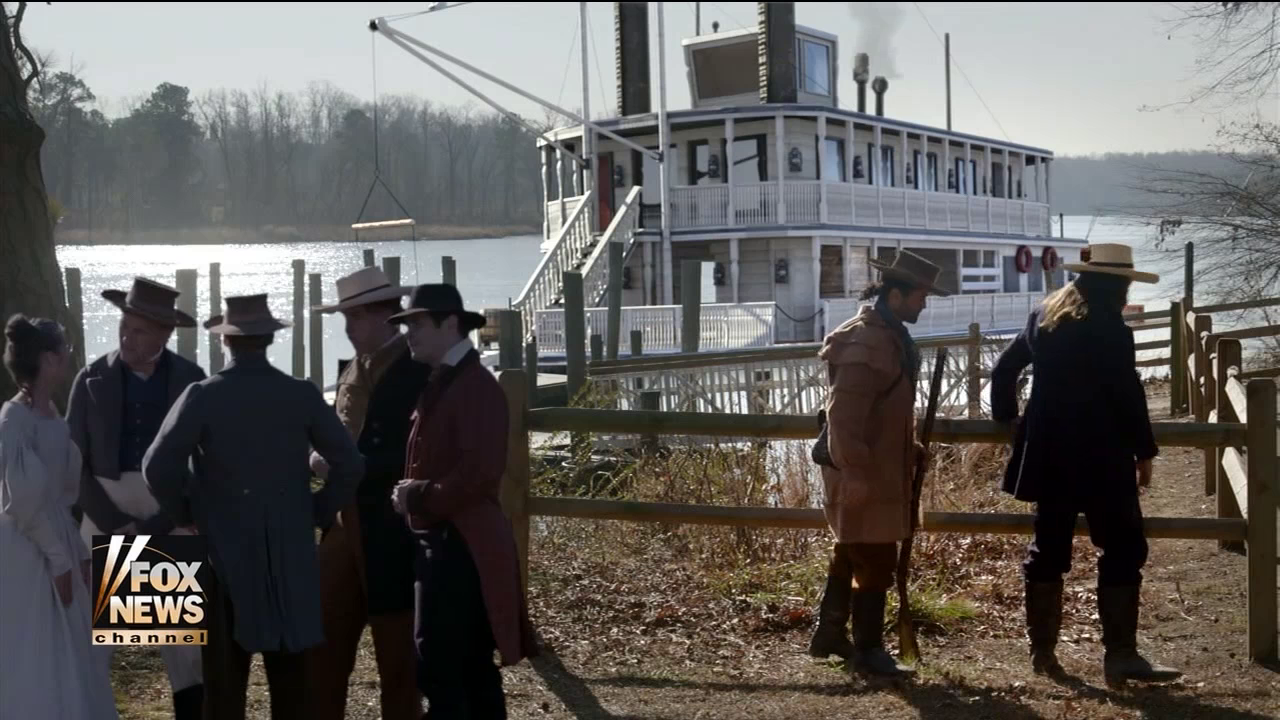