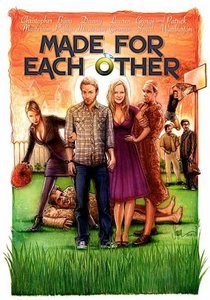 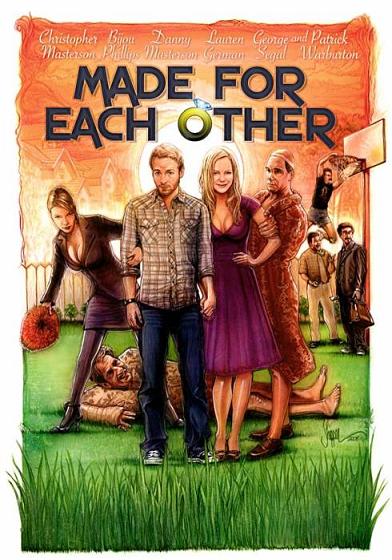 The best part of any marriage is consummating it. However after 3 months of a sexless marriage Dan, in a moment of weakness, finds himself in the throws of casual sex with another woman. Dan decides the only way to morally rectify this is of course to get his wife to cheat on him and thus he sets out to find the right man to put the hurt on his old lady. 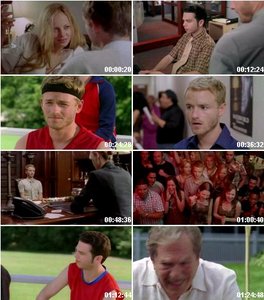 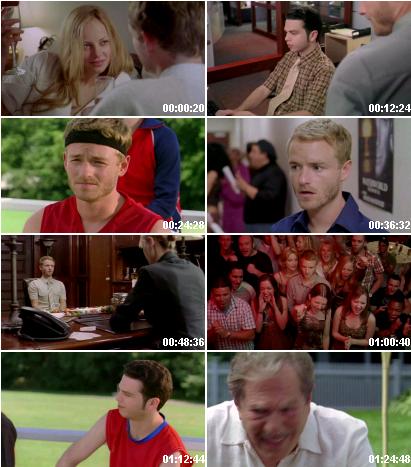 
Download full movie Made for Each Other (2009)
Subtitles (from opensubtitles.org)
Publication archive