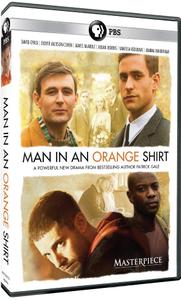 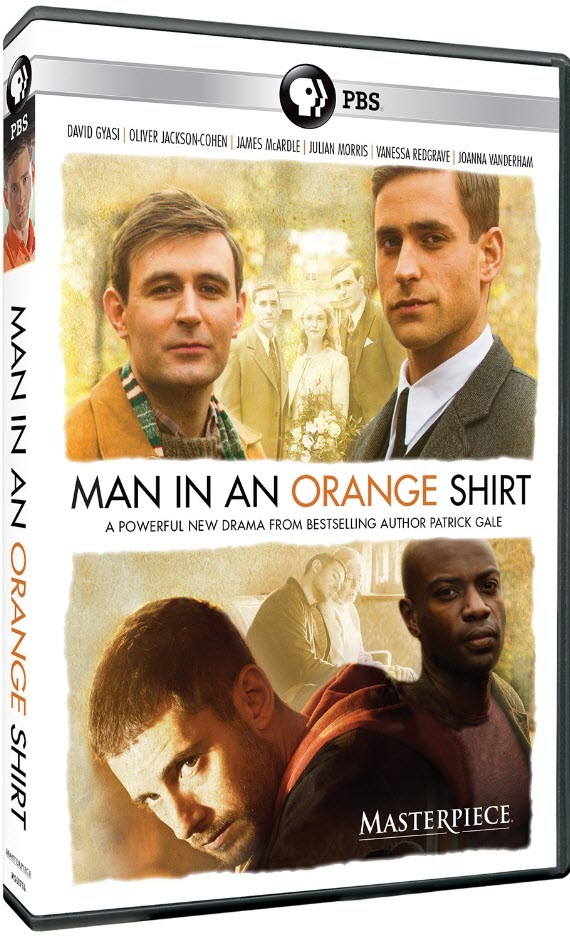 From best-selling British novelist Patrick Gale, Man in an Orange Shirt tells two powerful love stories set 60 years apart, linked by family and a painting with a secret that echoes through generations. The film explores a forbidden relationship made impossible by societal pressures during WWII, and vividly contrasts it with a present-day romance that is nearly derailed by the consequences of the 1940s tale with which it is deeply intertwined.
In 1944, British Army Captain Michael Berryman meets war artist Thomas March in southern Italy, as chaos reigns all around them. Despite having a young fiancée, Flora, waiting at home, straight-laced Michael finds himself falling for Thomas' bohemian charms. In 2017, an aging Flora looks on as her grandson Adam tentatively forms a relationship with his client Steve in a more accepting world. But while the external obstacles have fallen away, a minefield of internalized issues and dangerous temptations still pave the road to happiness.
From the makers of Broadchurch and Grantchester, this is a tender, powerful film sure to spark conversation about outdated attitudes and equal rights. 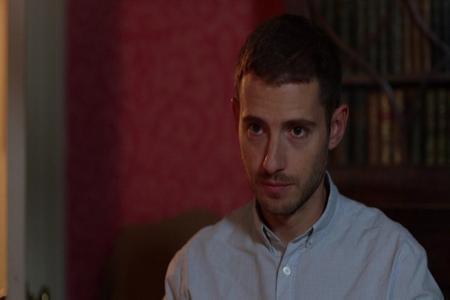 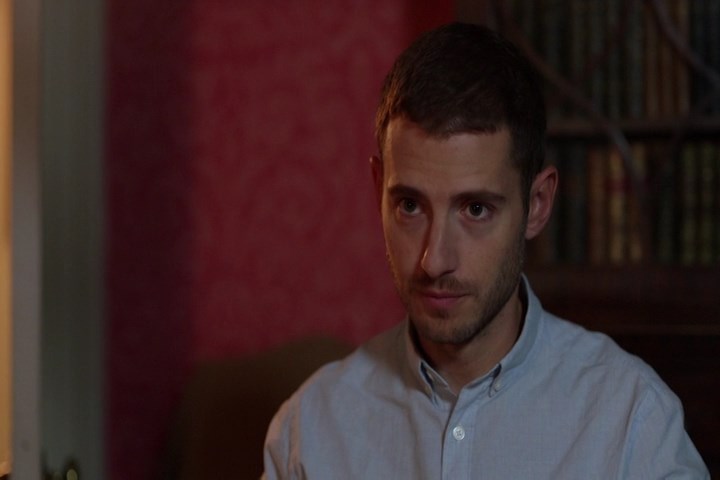 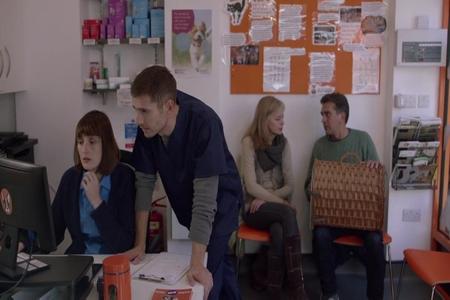 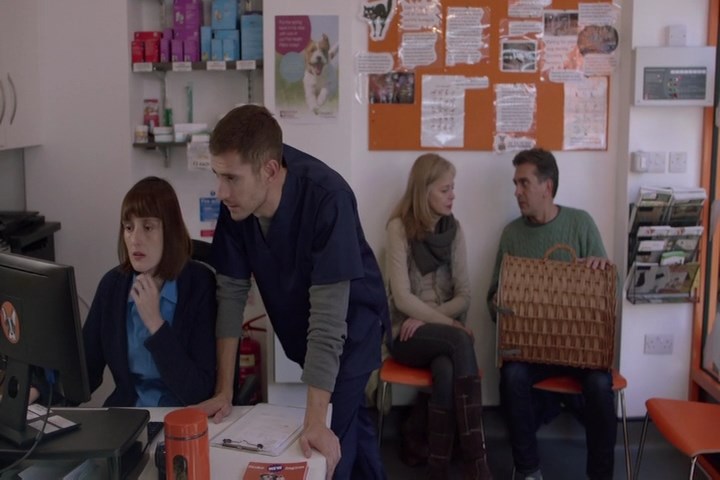 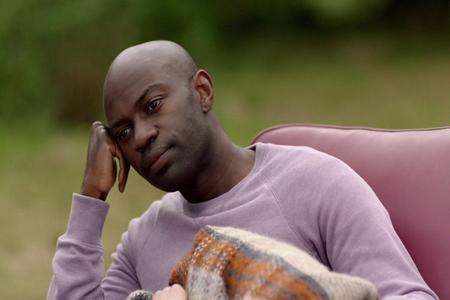 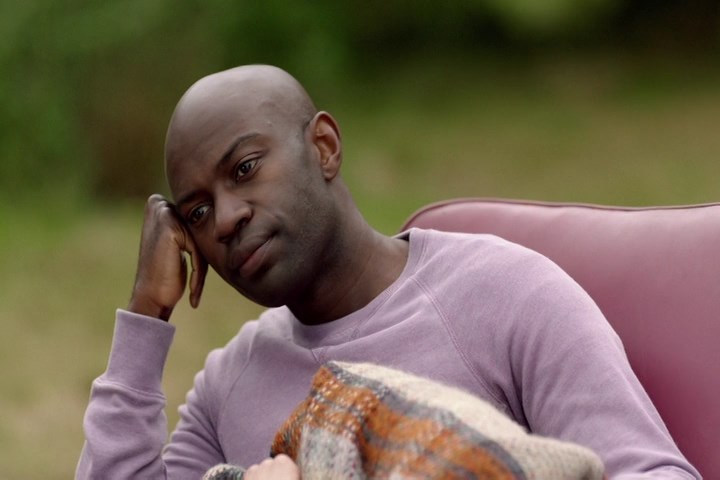 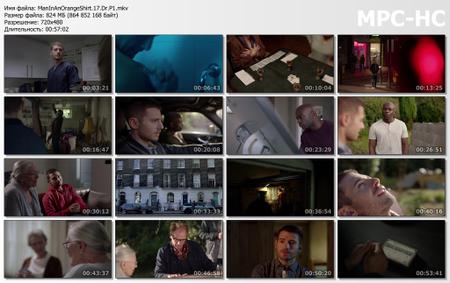 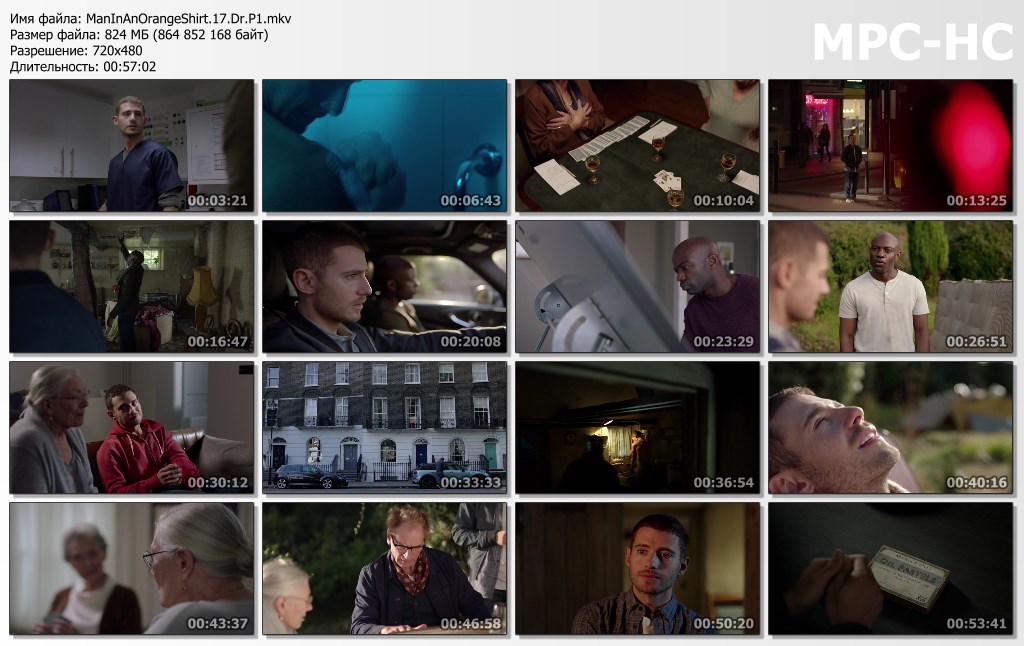