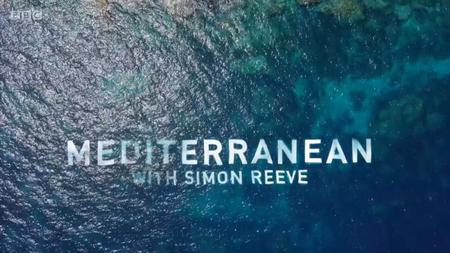 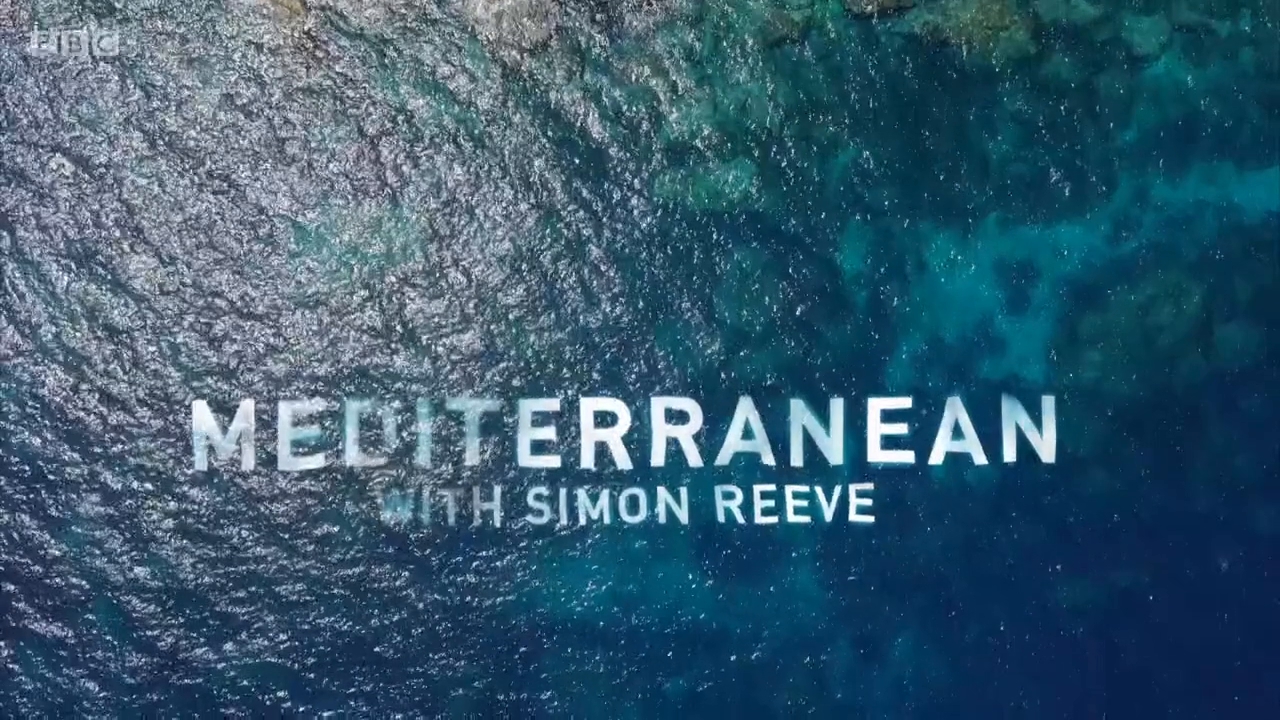 
Simon Reeve embarks on an extraordinary four-part journey around the Mediterranean, uncovering the wild extremes that lie behind the tourist veneer.

Episode 1:
Simon Reeve embarks on the first leg of his epic four-part journey around the Mediterranean. At the centre of this great sea, and surrounded by crystal clear waters, is Simon's first stop, the beautiful island of Malta. Driven by a surge of tourists, modern-day Malta is booming. But beneath the picture-postcard image lies a country accused of being a haven for money laundering and organised crime, where journalists can be murdered by car bombs.

When Simon takes a ferry to his next destination, Calabria in southern Italy, he discovers a region in the grip of Europe's most powerful mafia, the 'Ndrangheta. With rare access to police and customs investigators, Simon follows an armed convoy carrying a ton of seized cocaine, joins a stakeout of a high-level suspect, and crawls through a huge underground warren of tunnels and bunkers built by fugitive mafia bosses. Travelling east along the southern tip of mainland Italy, Simon visits a turtle conservation centre, meeting Raoul, a loggerhead turtle rescued after swallowing huge quantities of plastic, a massive and increasing threat to Mediterranean wildlife. Simon helps release him back into the sea. Taking the overnight ferry from the heel of Italy, Simon arrives in one of the least-known but most beautiful corners of the Mediterranean, Albania. Under communist rule, Albania was isolated and shut off from most of the world. In a country now hoping for EU membership, Simon discovers an ancient culture of vendetta, where if an adult commits a crime, a child can be killed in revenge. Simon ends the first leg of his journey at a spectacular wildlife reserve where bird life is now recovering following the country's groundbreaking ban on hunting.

Episode 2:
Simon Reeve embarks on the second leg of his epic four-part journey around the Mediterranean. Setting off from a snowy mountain ski resort in Cyprus, Simon finds an island and a capital city still deeply divided between Turkish Cypriots in the north and Greek Cypriots in the south. Simon joins the UN troops who patrol the line that separates the two sides, one of the world's longest-running peacekeeping missions. From Cyprus, Simon heads to the Middle East, a region of the Mediterranean that's also no stranger to conflict and division.

In Lebanon, Simon explores a country of breathtaking landscapes, with spectacular coastline, soaring mountains and a sacred valley known as the Qadisha, a holy site for Lebanese Christians. Staying overnight in an abandoned monastery carved into the rock face, Simon learns that in a Muslim-dominated Middle East, Christians are facing persecution and numbers are collapsing. Travelling south, Simon's next stop is Israel, a country that perhaps more than any other depends on the Mediterranean for its survival. With few friends in the region, Israel has to transport most of its goods by sea. Simon joins the Israeli Navy who patrol the coast and protect the country's offshore oil reserves using the latest military weaponry and technology, including unmanned, combat-ready drone boats.

Episode 3:
Simon Reeve embarks on the third leg of his epic four-part journey around the Mediterranean. He begins in Libya - a country well off the tourist trail and torn apart by revolution, insurgents from the so-called Islamic State and western air strikes. Simon visits the Mediterranean city of Sirte, which has been the scene of heavy fighting. Here Simon witnesses some of the worst destruction he has ever seen, with entire neighbourhoods of the city completely flattened. He also visits the remains of Leptis Magna - one of the world's best-preserved Roman cities which many feared could fall into the hands of IS - and meets the young volunteers who risked their lives to protect it.

Travelling west along north Africa's Mediterranean coast, Simon arrives in Tunisia, a country that - unlike its neighbour - has long been a tourist destination. He travels to the spectacular fortress village of Chenini, where houses were carved into the mountain by the Amazigh - better known as the Berbers. Today Berbers are a small minority in Tunisia, but Simon finds one man who is keeping the traditions alive by harnessing camel power to make olive oil and excavating rock by hand to build new Berber homes.

Episode 4:
Simon Reeve embarks on the fourth and final leg of his epic four-part journey around the Mediterranean. Taking a ferry across the Strait of Gibraltar, Simon's first stop is Ceuta, a Spanish exclave surrounded by Morocco. This is one of the few land borders between Africa and the European Union. Simon joins the Spanish border police who check engines and even dashboards for stowaways trying to reach Europe. Migrant and refugees attempting to cross Ceuta's fortress border have quadrupled in the last year. Undaunted by Morocco's failure to issue a filming permit, Simon crosses the border as a tourist, tracking down a group of young migrants hiding out in a forest close to Ceuta. They have travelled thousands of miles, crossing the Sahara to get this far, and now they are just a 20-foot, razor wire fence away from their European dream. 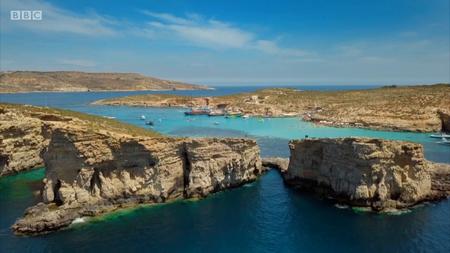 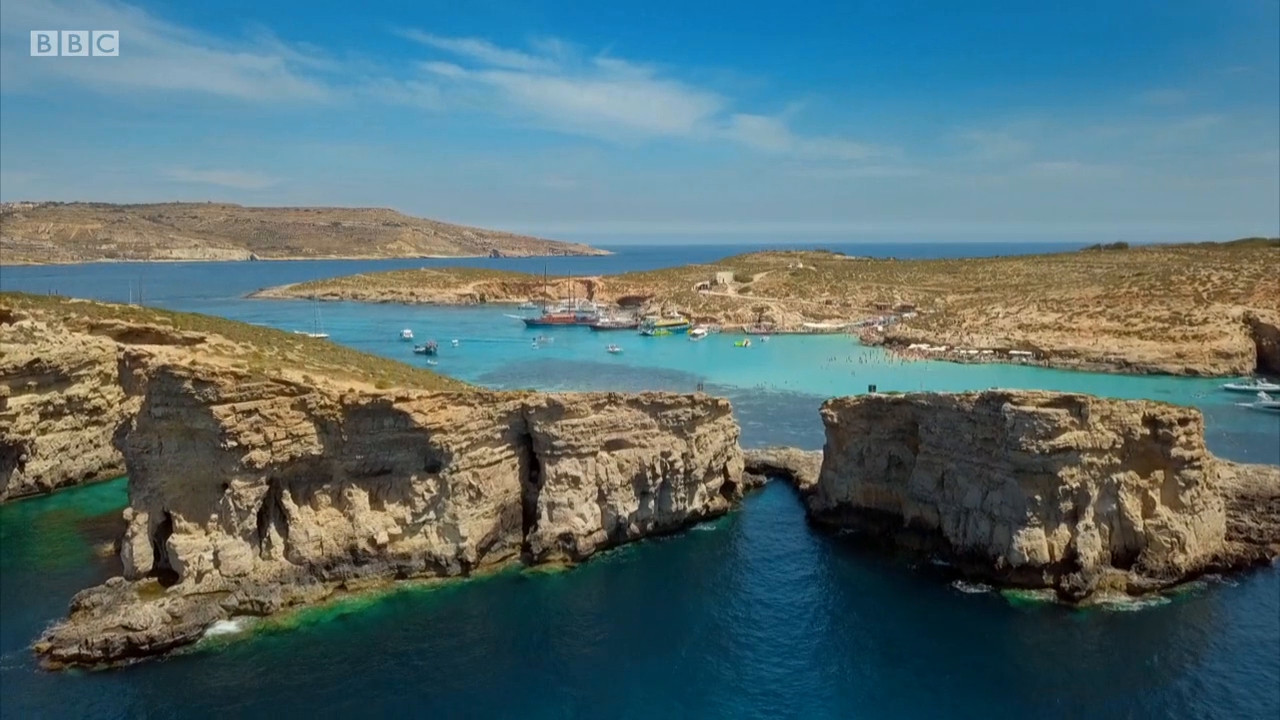 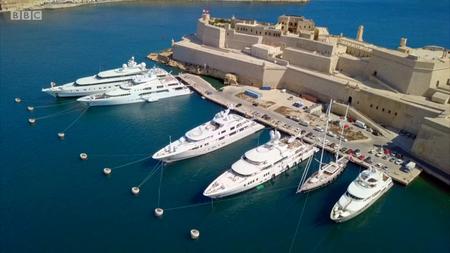 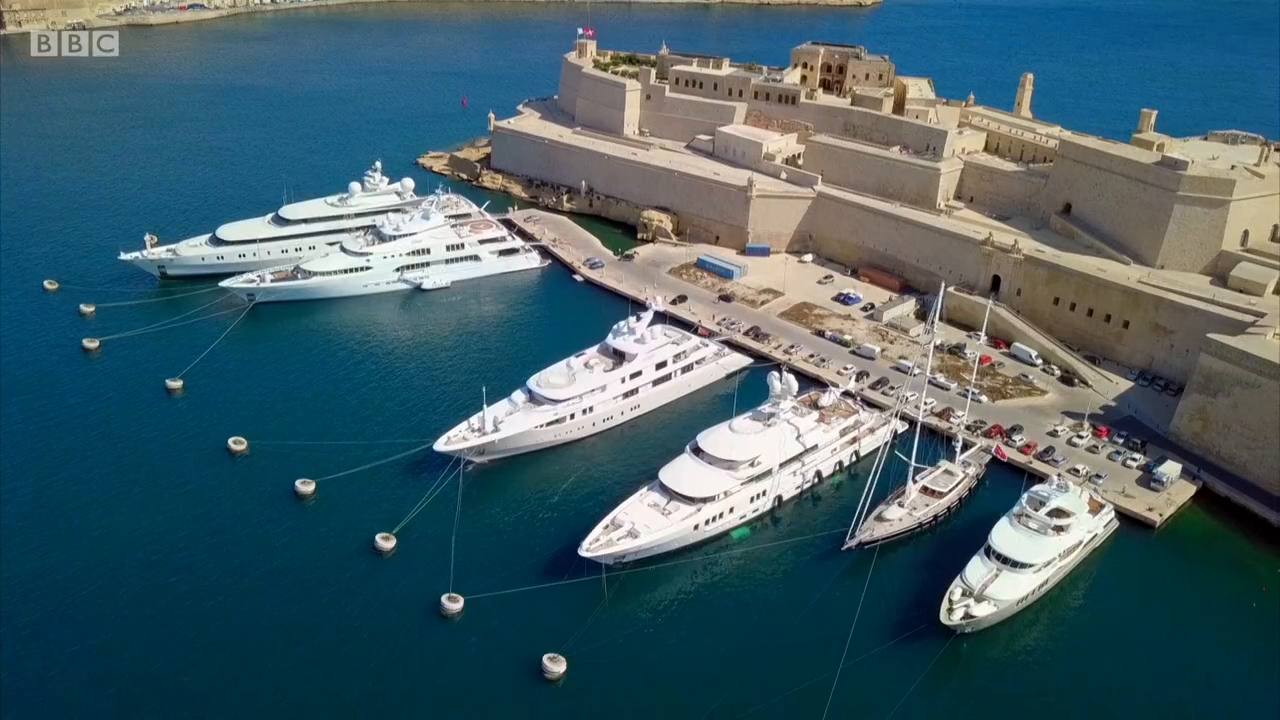 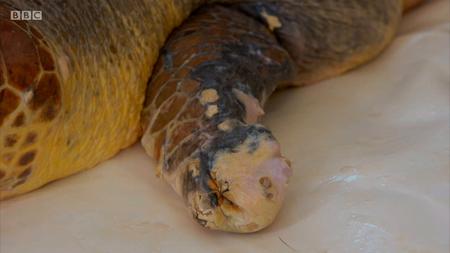 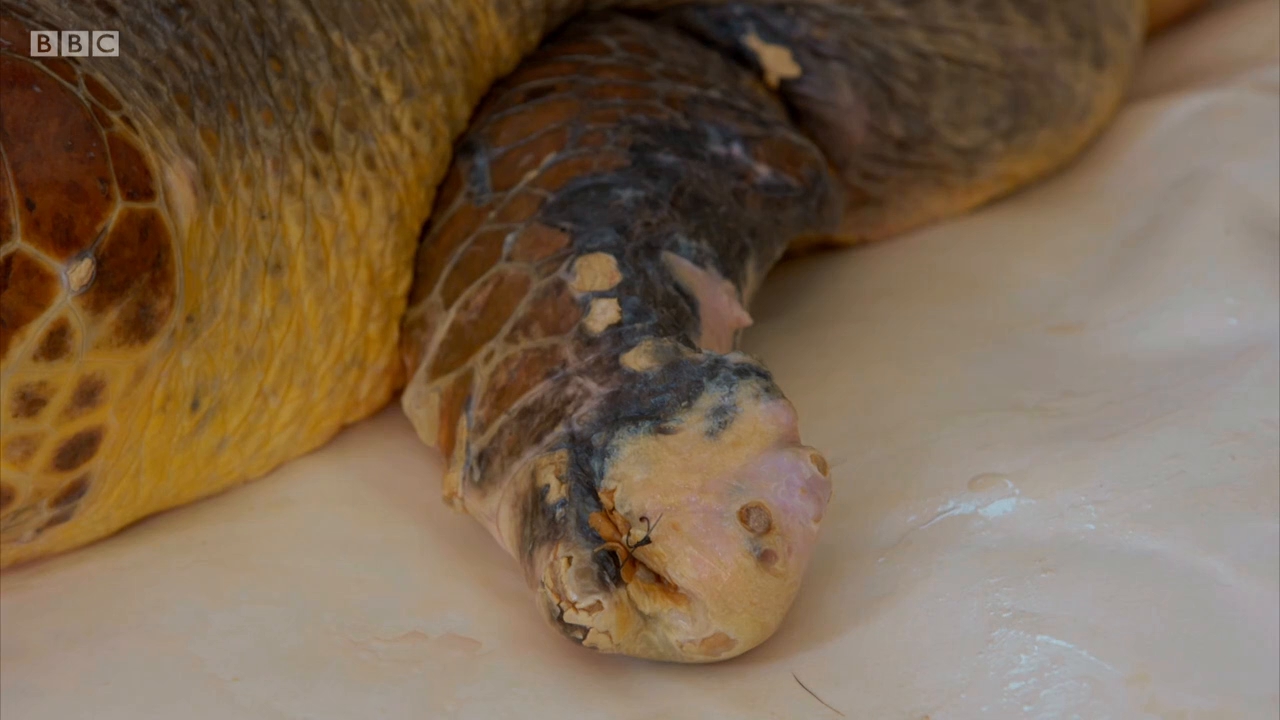