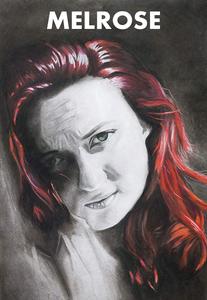 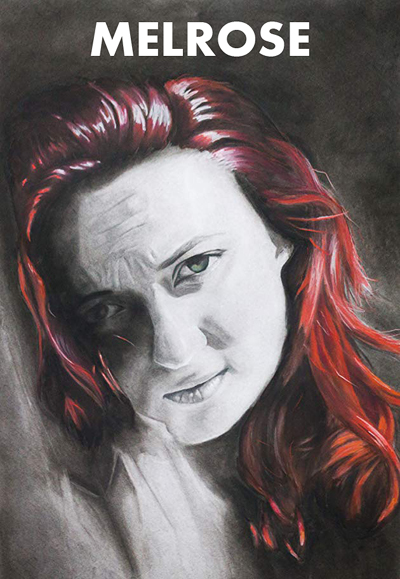 
An unapologetically millennial view of Los Angeles, Melrose is a truly rare, and original, cinematic experience. It's La La Land - on acid; 500 Days of Summer - off its meds; The Graduate - for the college dropout. Financed entirely with college tuition payments, and produced independently with zero compromise by a crew with a median age of 21, it's "a crazy, color blast of a movie." (Actors Awards LA) and an authentic debut by director Soren James. Featuring award-winning, unforgettable debut performances from Jinny Ryann and Drew Koles, alongside irreverent, scene-stealing debuts from Merlin Froyd and Marie Oldenbourg, it's dark, hilarious, heartbreaking, and spontaneous; sometimes all at once. With a hugely evocative soundtrack, a smart script, eye-popping widescreen cinematography, frenetic, fast paced editing, and a clever use of long, unbroken takes - the result is a rollercoaster ride, an experience comparable only to actually being in your twenties, with all its ups and downs. 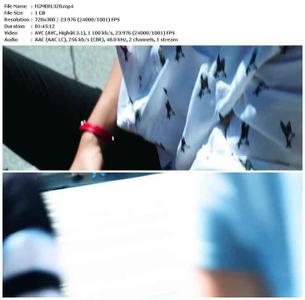 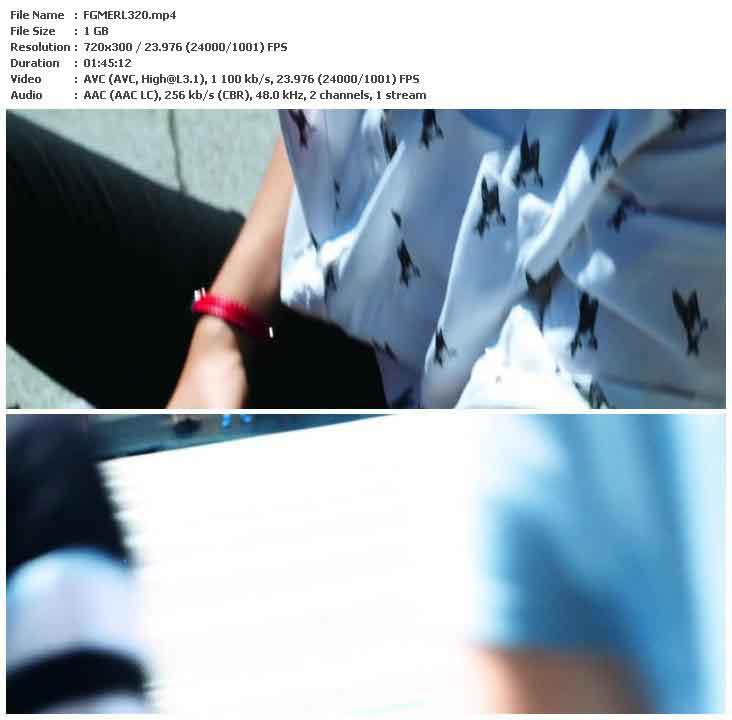 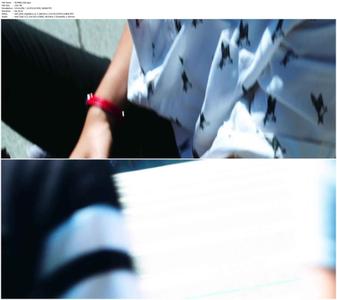 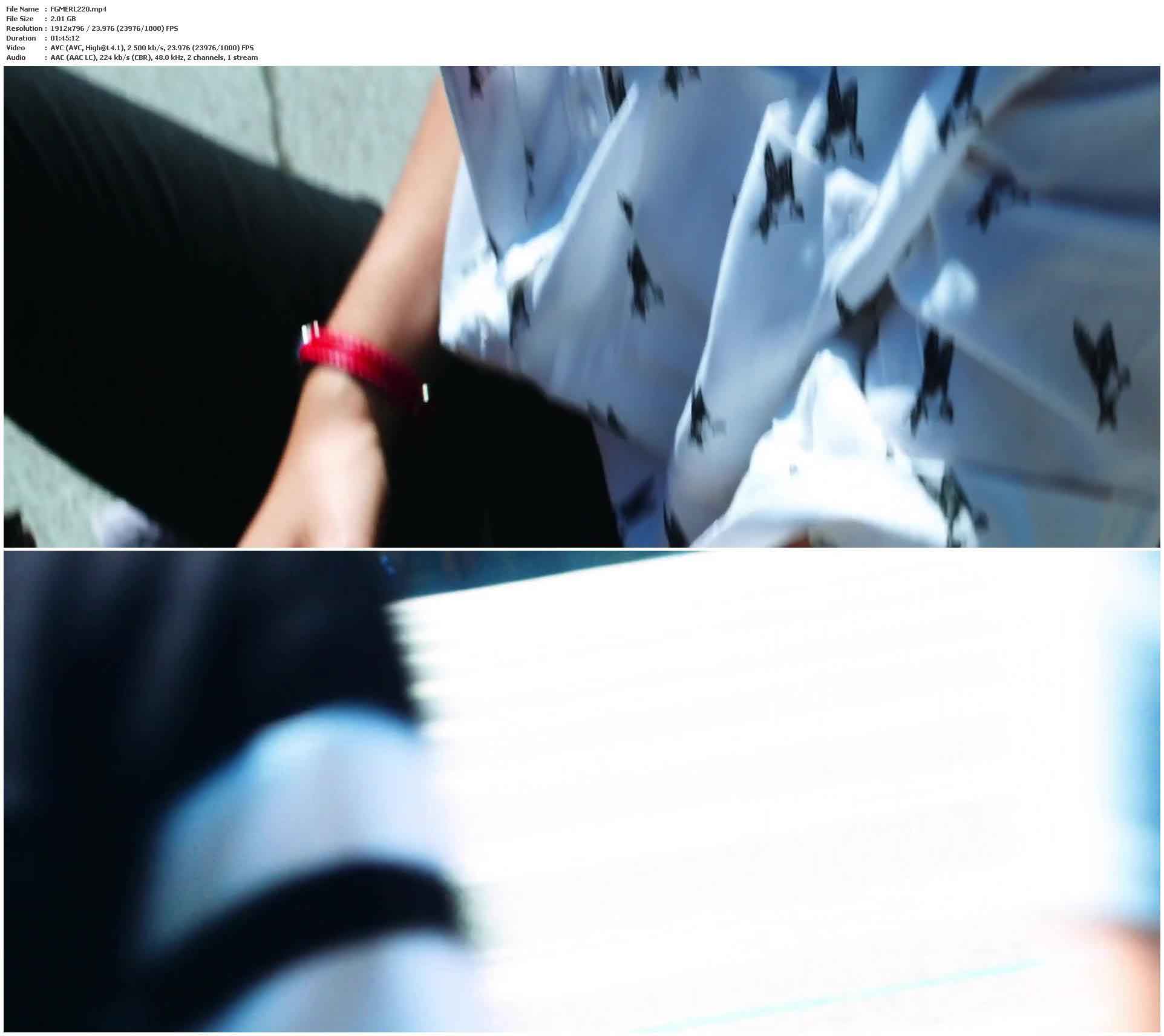 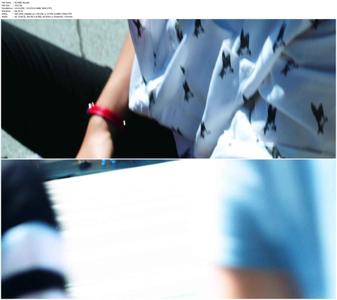 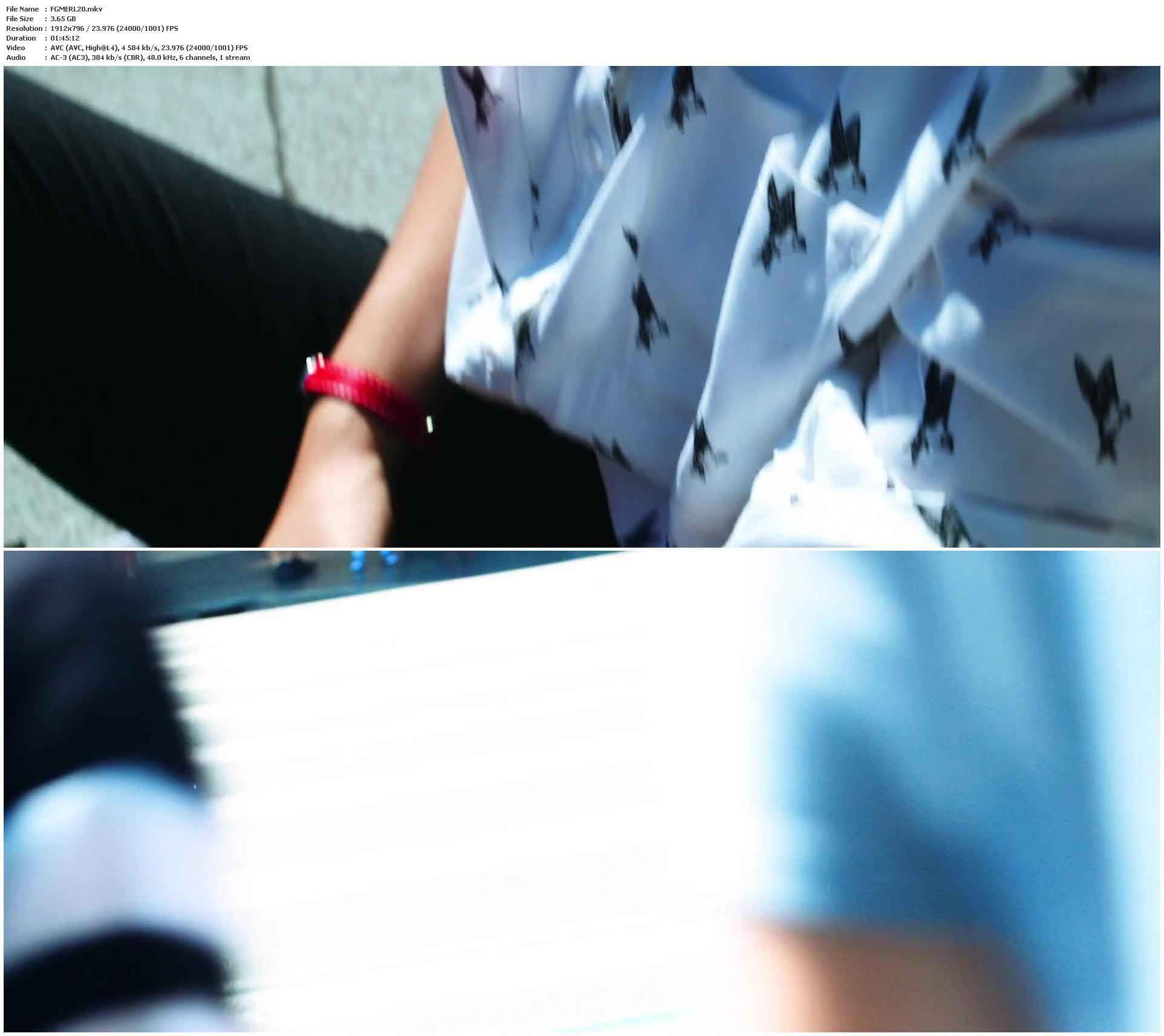 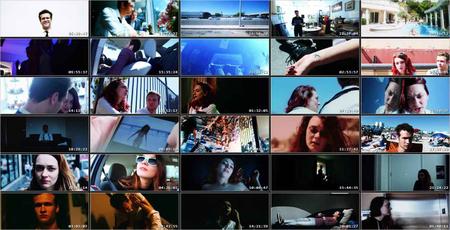 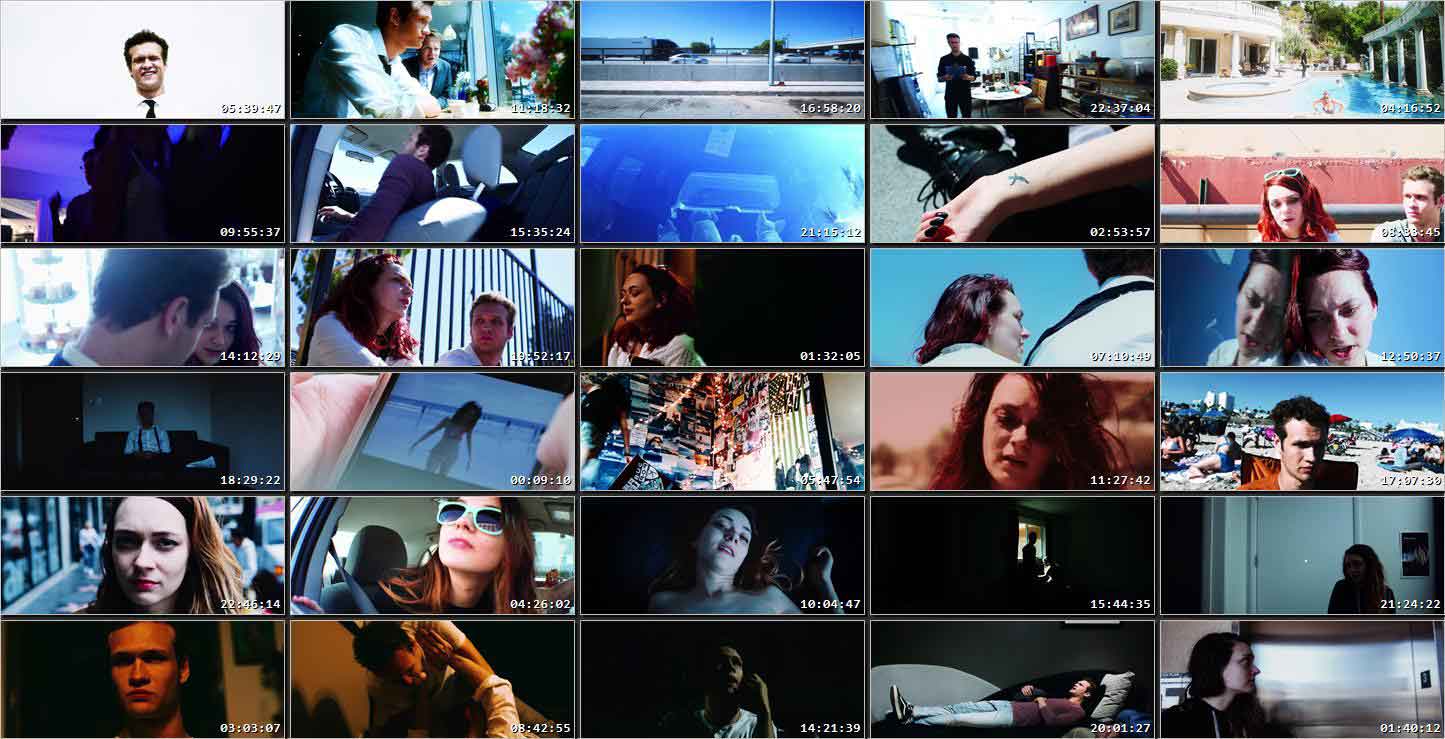