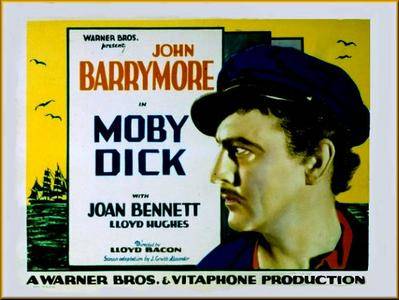 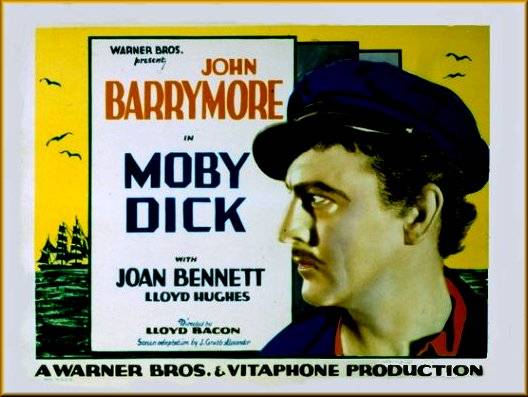 Storyline: In this extremely loose adaptation of Melville's classic novel, Ahab is revealed initially not as a bitter and vengeful madman, but as a bit of a lovable scamp. Ashore in New Bedford, he meets and falls for Faith Mapple, daughter of the local minister and beloved of Ahab's brother Derek. Faith herself quickly returns Ahab's love, as Derek is drab and ignoble. On his next voyage, however, Ahab loses a leg to the monstrous white whale Moby-Dick. When upon his return to New Bedford he mistakenly believes Faith wants nothing to do with him because of his disfigurement, Ahab returns to sea with only one goal in mind – to find and kill the great white whale. 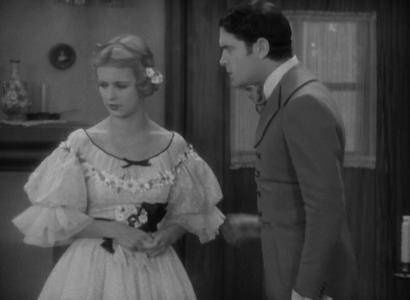 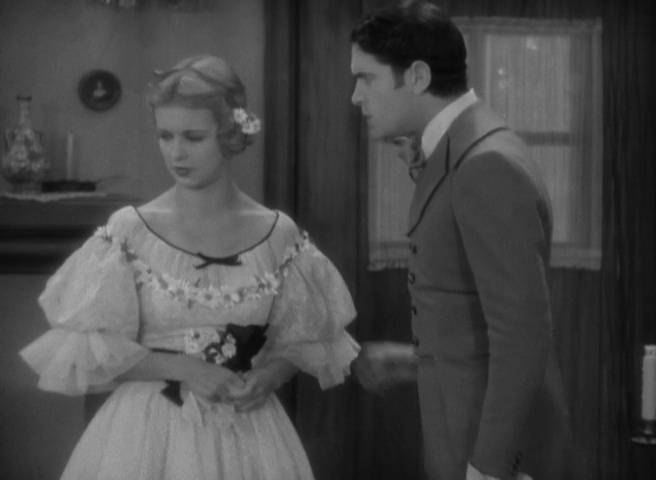 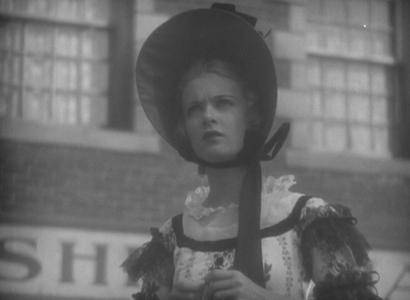 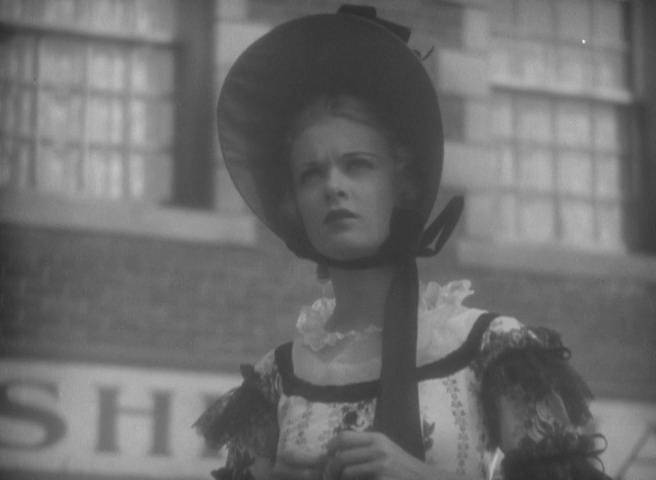 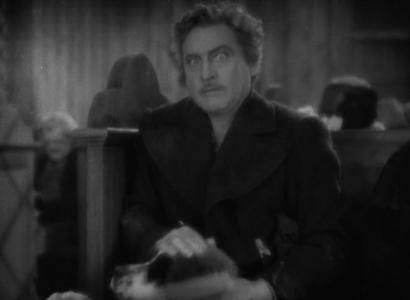 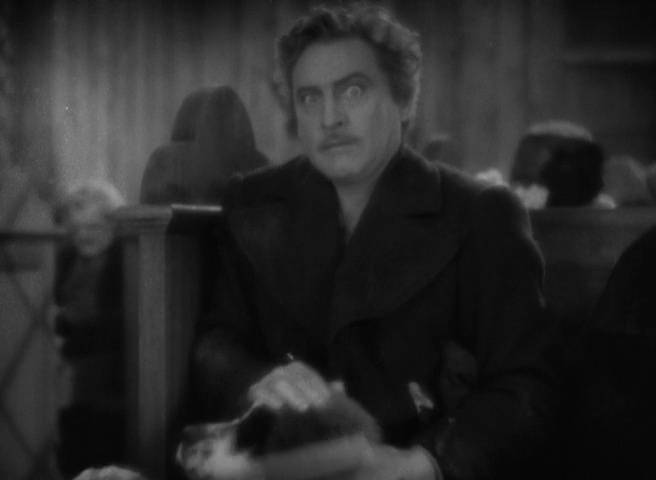 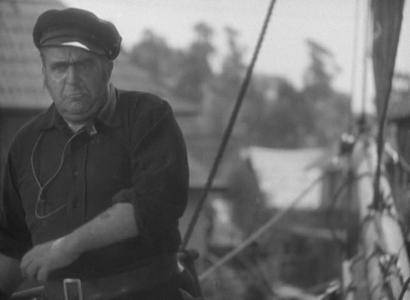 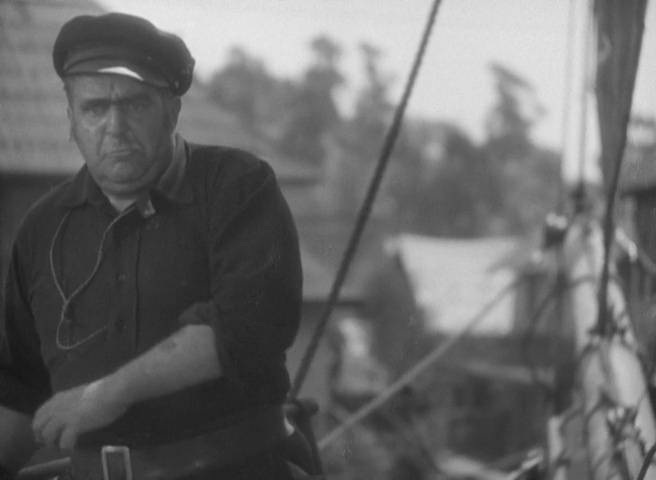 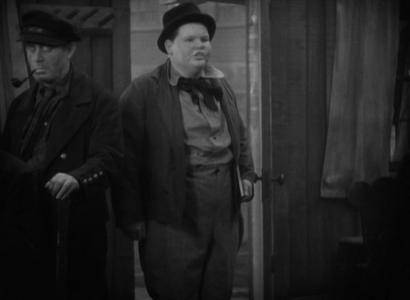 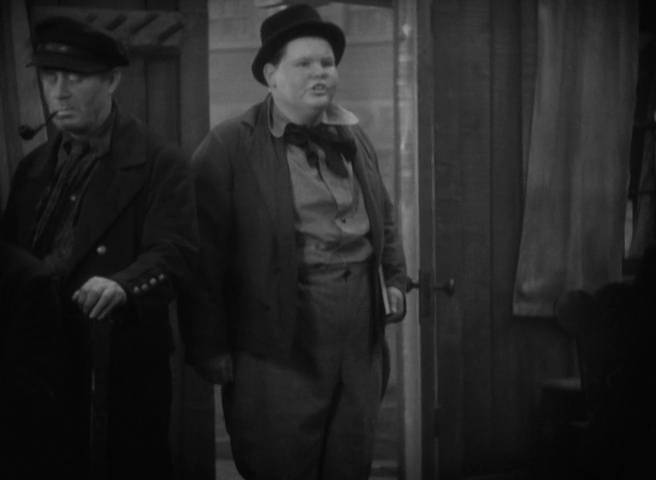 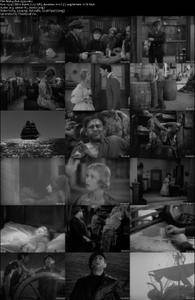 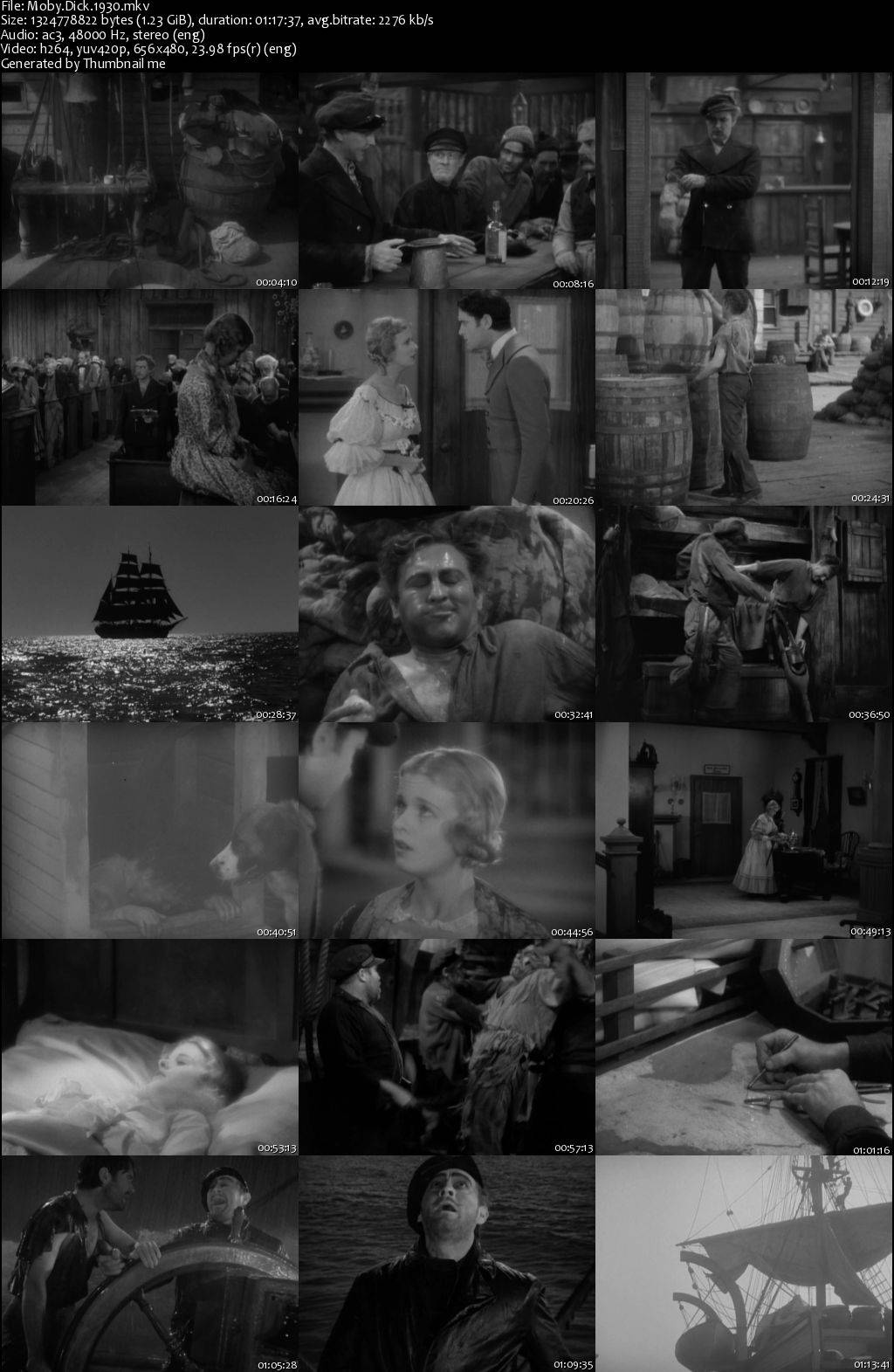