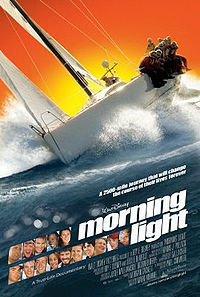 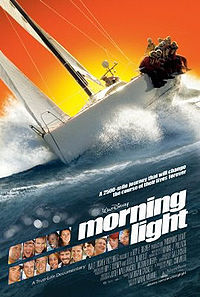 Fifteen young sailors… six months of intense training… one chance at the brass ring. This documentary tells the story of a group of intrepid and determined young men and women, on the cusp of adulthood, as they embark on life’s first great adventure. Racing a high-performance 52-foot sloop in the TRANSPAC, the most revered of open-ocean sailing competitions, the crew of “Morning Light” matches wits and skills in a dramatic 2300 mile showdown against top professionals. From their earliest training sessions in Hawaii conducted by world-class teachers through their test of endurance on the high seas, they form an unbreakable bond in the process of becoming a singular team that is greater than the sum of its parts. 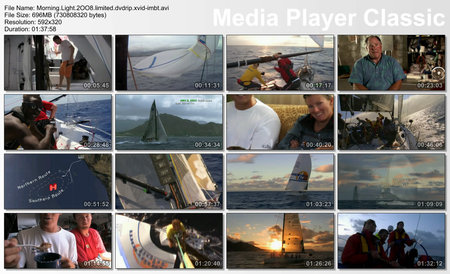 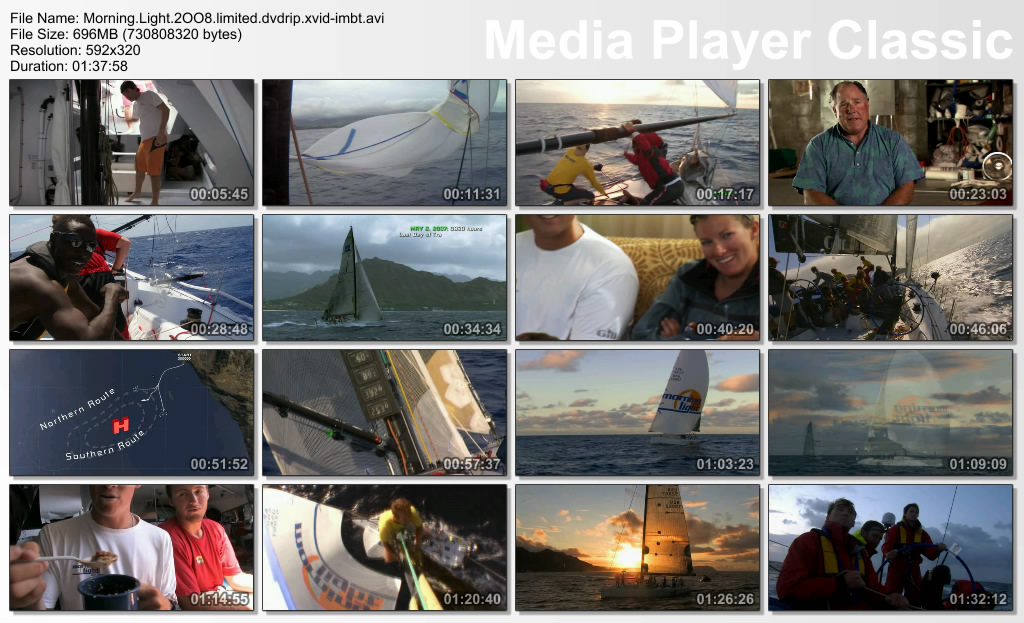