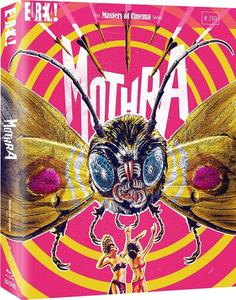 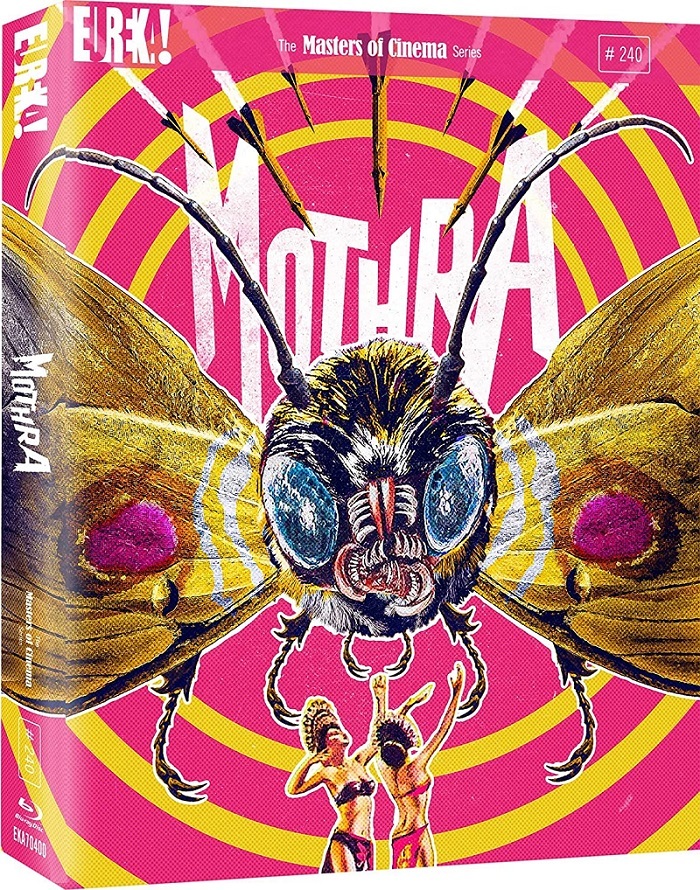 An expedition to Infant Island discovers a native population and tiny twin priestesses of the island's mythical deity. Named Mothra, she sets out on a rampage to rescue her priestesses after they're kidnapped by a greedy businessman.