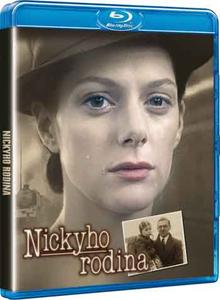 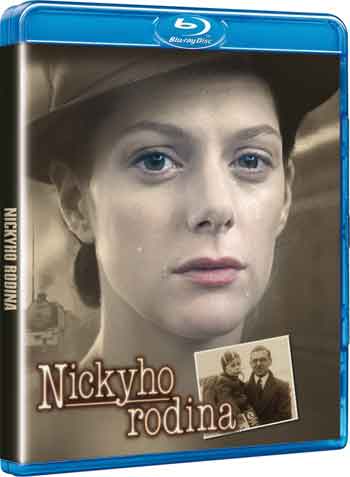 
This docudrama tells the story of Nicholas Winton, an Englishman who organized the rescue of 669 Czech and Slovak children just before the outbreak of World War II. Winton, now 102 years old, did not speak about these events with anyone for more than half a century. His exploits would have probably been forgotten if his wife, fifty years later, hadn't found a suitcase in the attic, full of documents and transport plans. Today the story of this rescue is known all over the world. Dozens of Winton's "children" have been found and to this day his family has grown to almost 6,000 people, many of whom have gone on to achieve great things themselves. 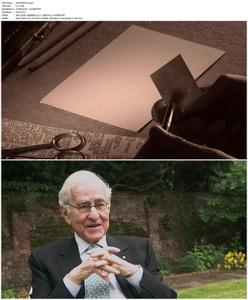 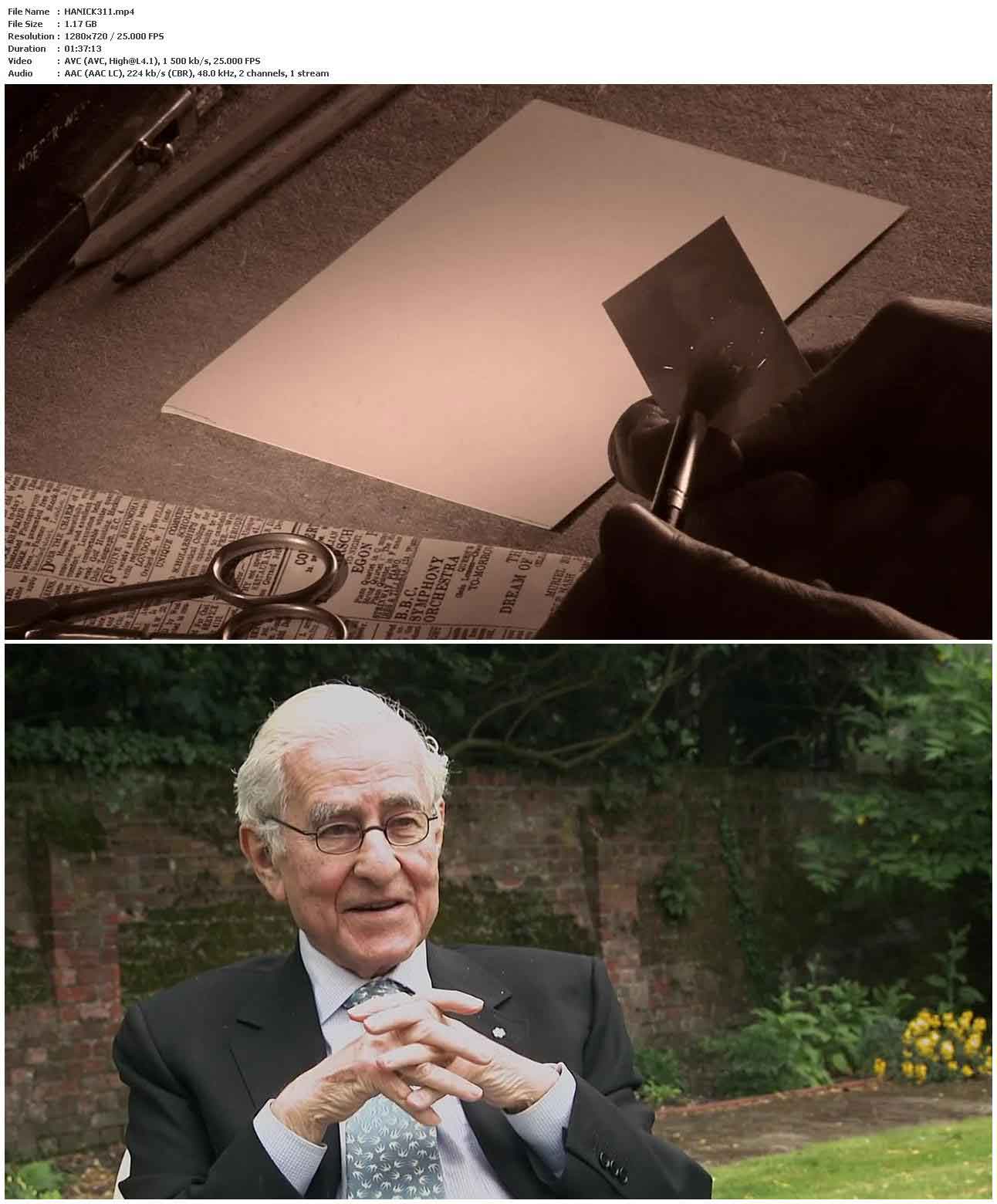 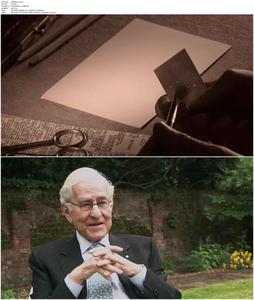 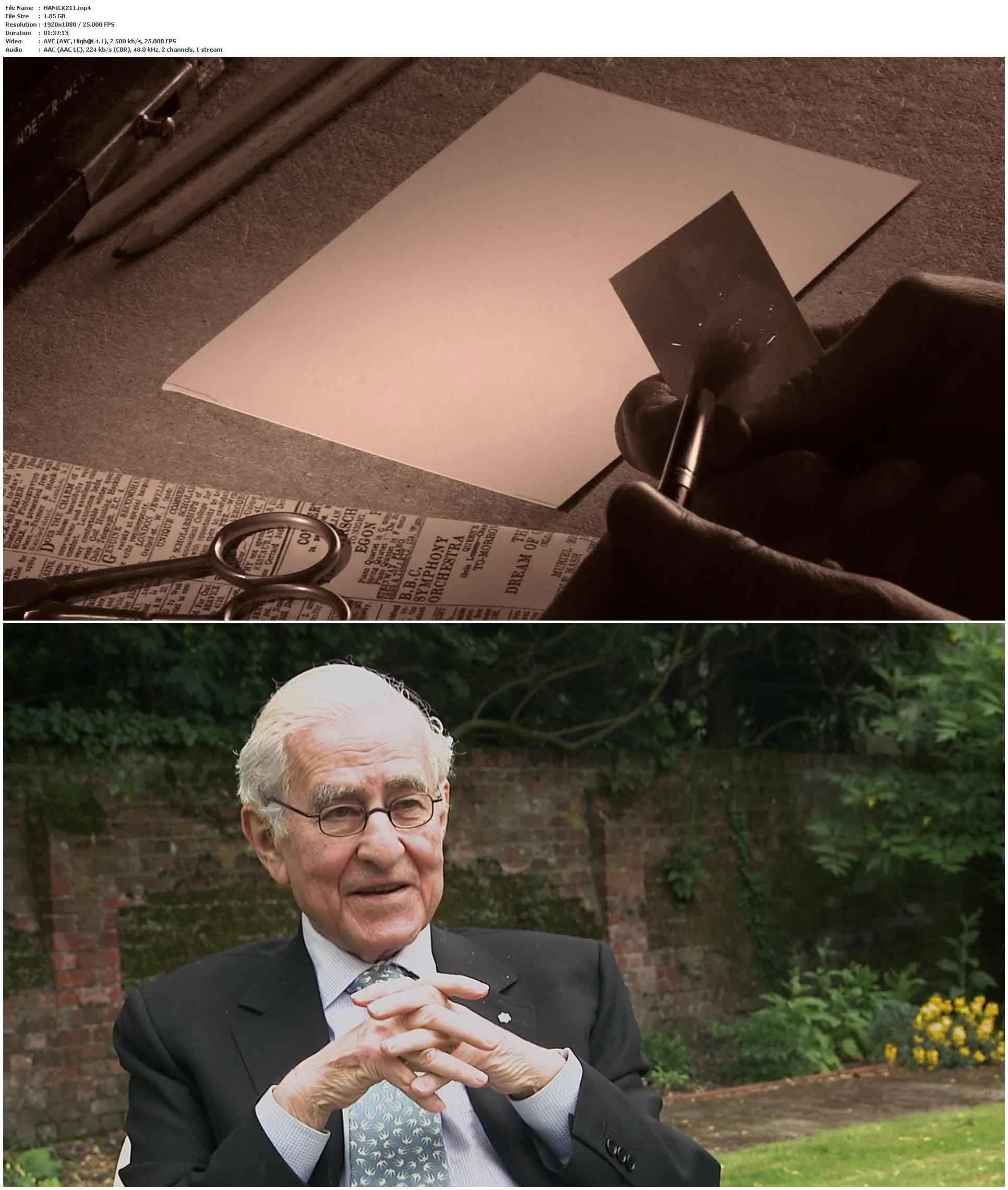 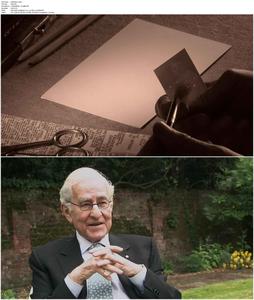 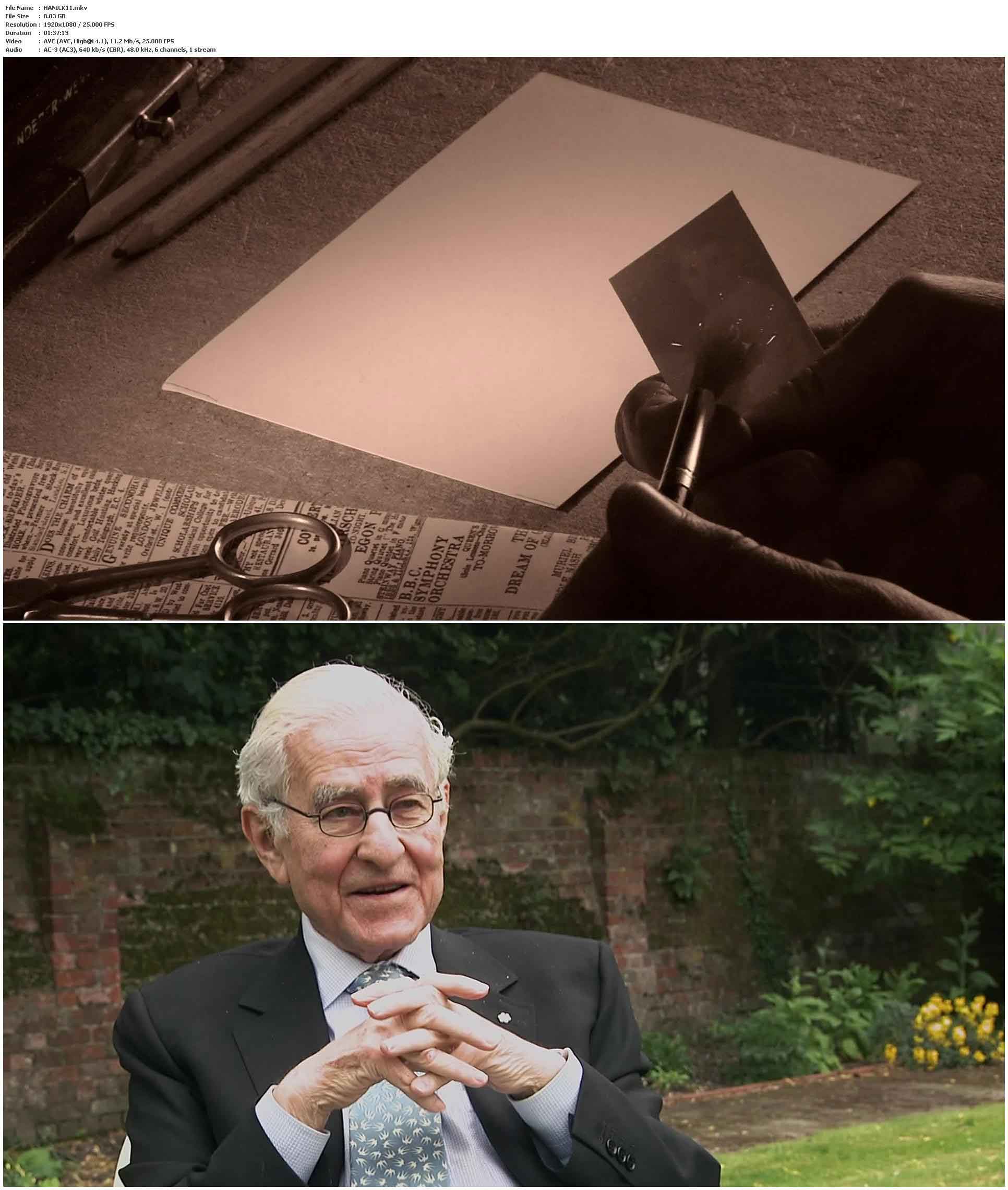 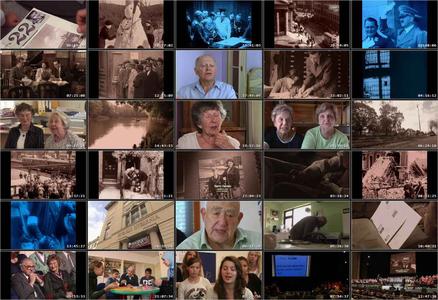 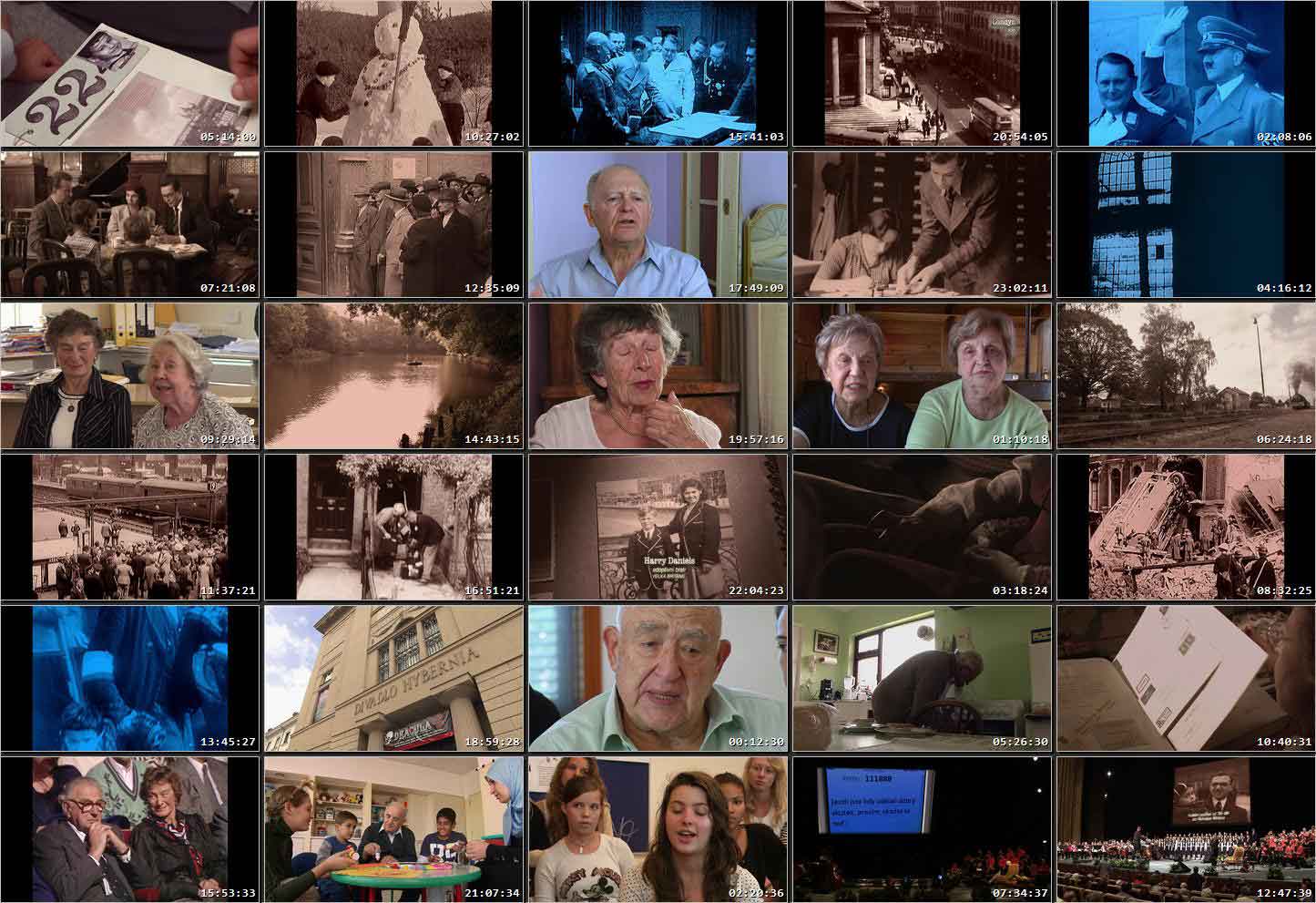