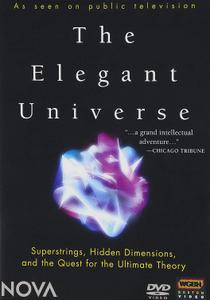 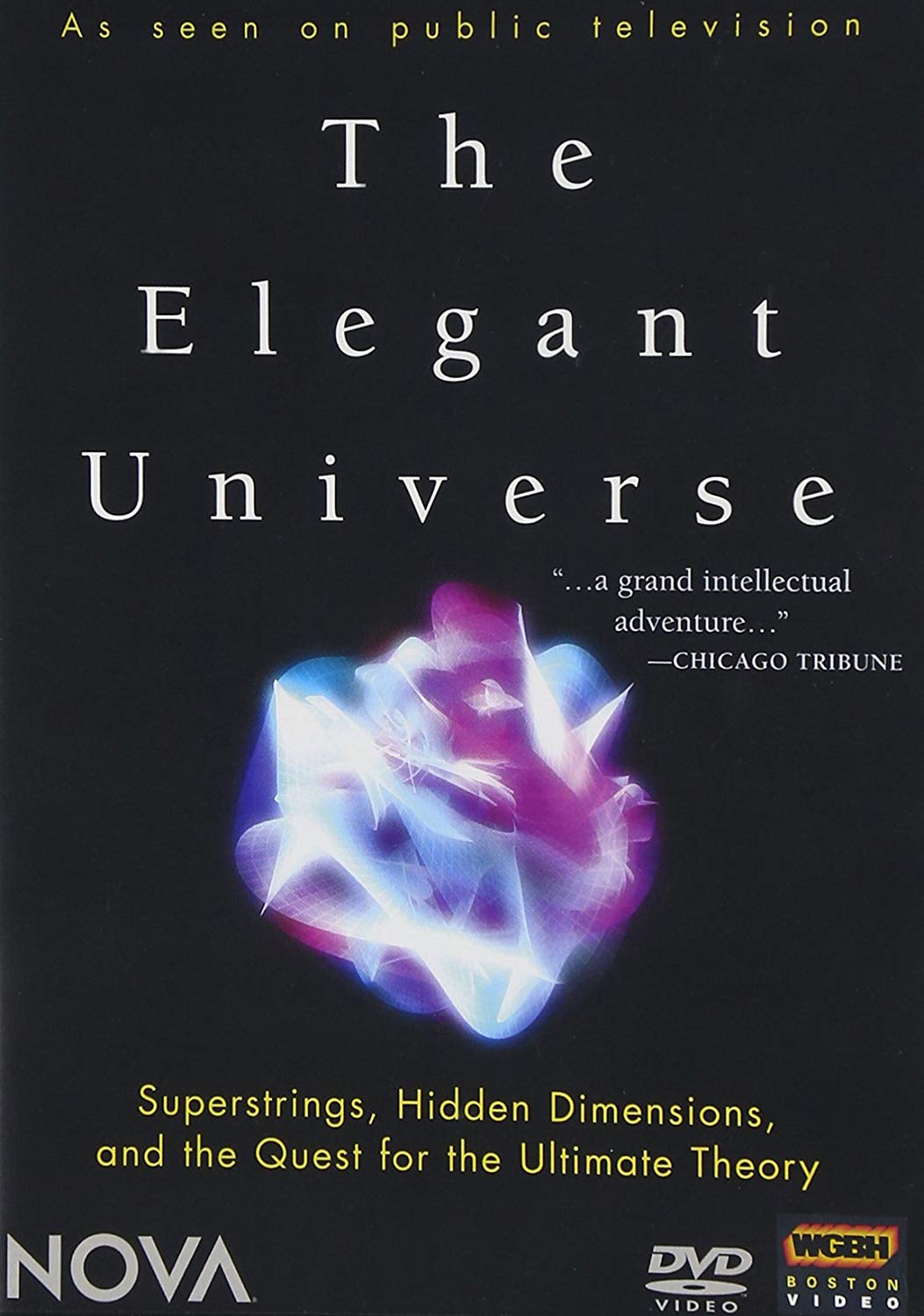 
Physicist Brian Greene's bestselling book comes to the small screen in this stimulating look at a complicated topic: the search for order in the universe. Is a revolutionary proposal–"string theory"–the answer scientists have been seeking for centuries? Greene tackles the mind-boggling complexity of the theory with vivid, clear images, and calmly points the way to the answer
Part 1: Einsteins Dream
"Einstein's Dream," introduces string theory and shows how modern physics—composed of two theories that are ferociously incompatible—reached its schizophrenic impasse: One theory, general relativity, successfully describes big things like stars and galaxies, while another, quantum mechanics, is equally successful at explaining small things like atoms and subatomic particles. Albert Einstein, the inventor of general relativity, dreamed of finding a single theory that would embrace all of nature's laws. But in this quest for the so-called unified theory, Einstein came up empty-handed, and the conflict between general relativity and quantum mechanics has stymied all who've followed. That is, until the discovery of string theory.

Part 2: Strings the Thing
"String's the Thing," opens with a whimsical scene in a movie theater in which the history of the universe runs backwards to the Big Bang, the moment at which general relativity and quantum mechanics both came into play, and therefore the point at which our conventional model of reality breaks down. Then it's string theory to the rescue as Greene describes the steps that led from a forgotten 200-year-old mathematical formula to the first glimmerings of strings—quivering strands of energy whose different vibrations give rise to quarks, electrons, photons, and all other elementary particles. Strings are truly tiny, being smaller than an atom by the same factor that a tree is smaller than the solar system. But, as Greene explains, they are able to combine the laws of the large and the laws of the small into a proposal for a single, harmonious theory of everything
.
Part 3: Welcome to the 11th Dimension
Part 3 of "The Elegant Universe” with host Brian Greene shows how Edward Witten of Princeton's Institute for Advanced Study, aided by others, revolutionized string theory by successfully uniting the five different versions into a single theory that is cryptically named "M-theory," a development that requires a total of eleven dimensions. Ten…eleven…who's counting? But the new 11th dimension implies that strings can come in shapes called membranes, or "branes" for short. These have truly science fiction-like qualities, since in principle they can be as large as the universe. A brane can even be a universe—a parallel universe—and we may be living on one right now. Witten has described string theory as "a part of 21st-century physics that fell by chance into the 20th century." In fact, the theory is so far ahead of experimental technique that there is as yet no way to verify whether strings are real. But scientists at the CERN atom-smasher on the French-Swiss border are working to test of one of the predictions of string theory. This experiment may take an important step in showing that string theory is not just a crazy idea, but crazy reality. 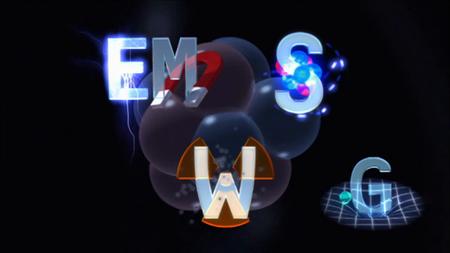 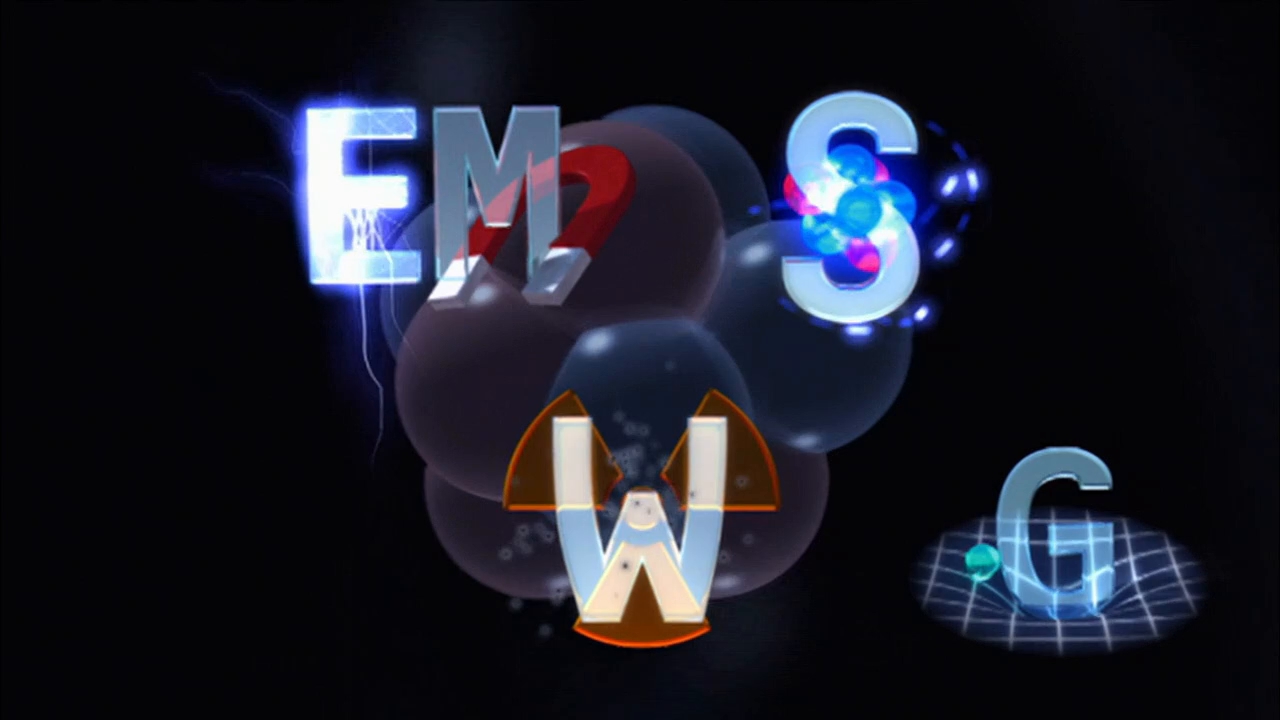 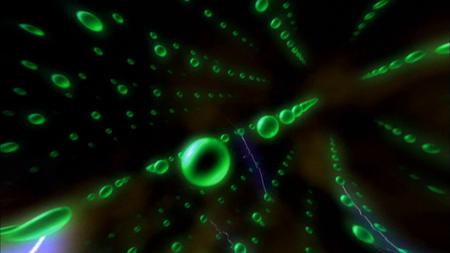 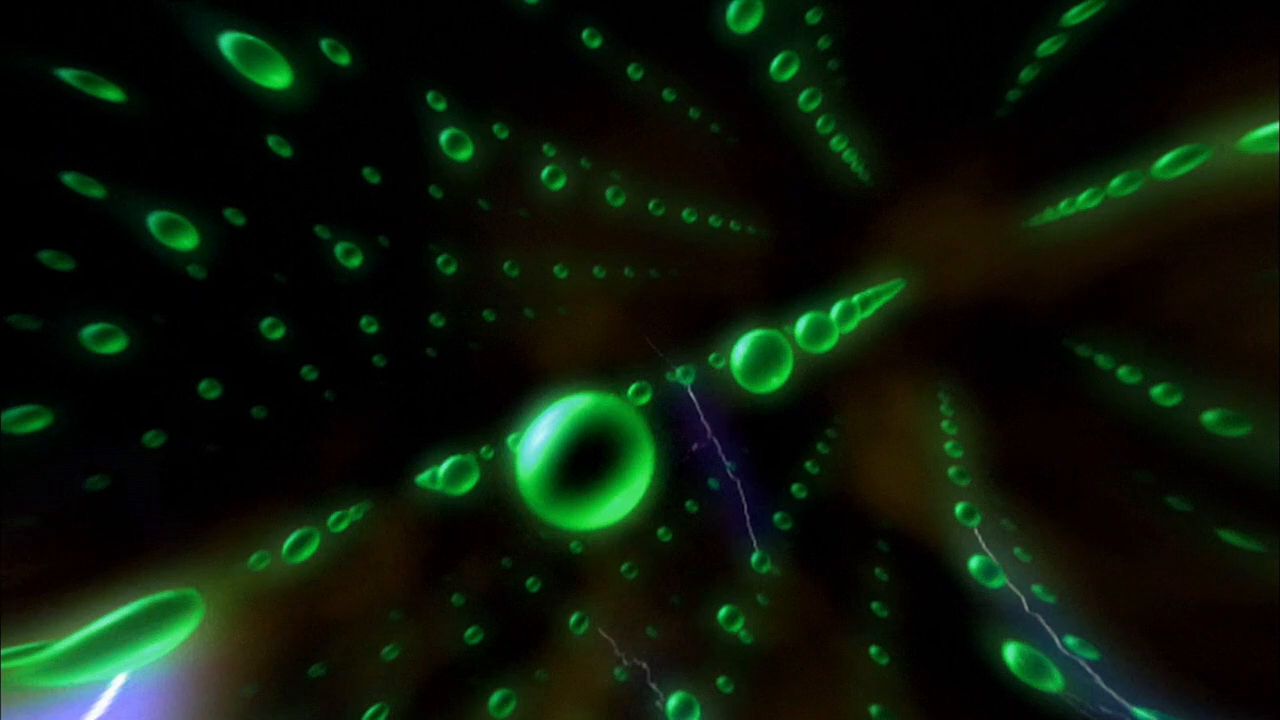 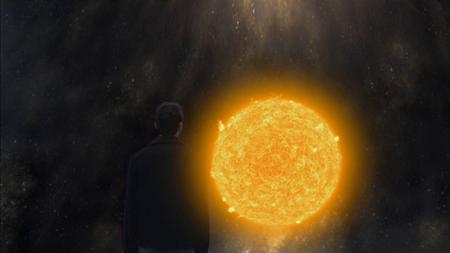 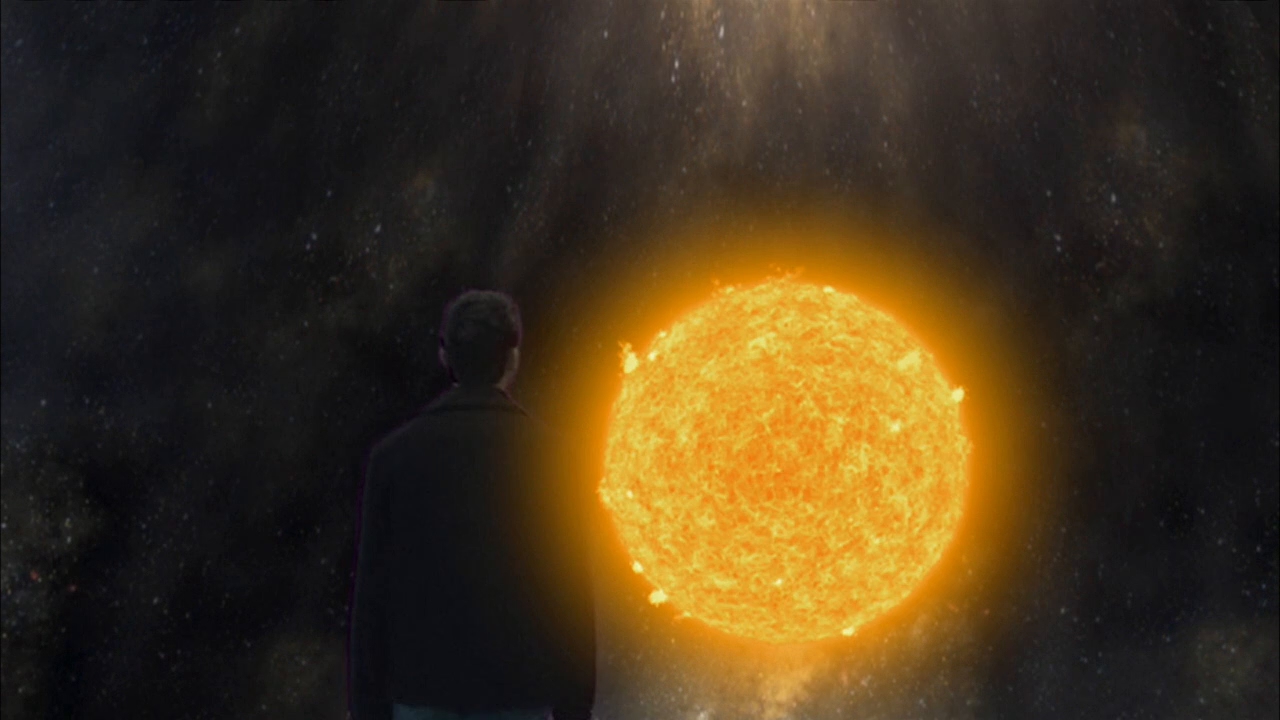 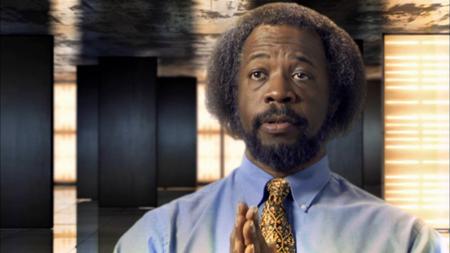 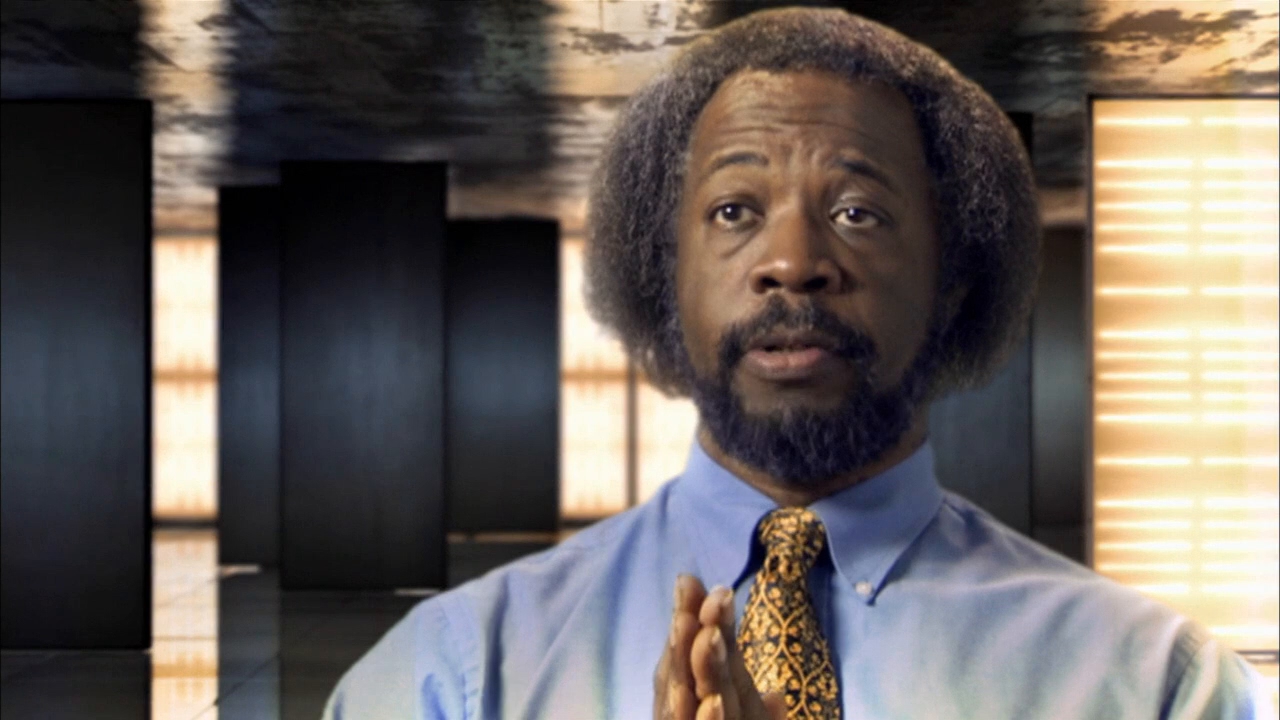