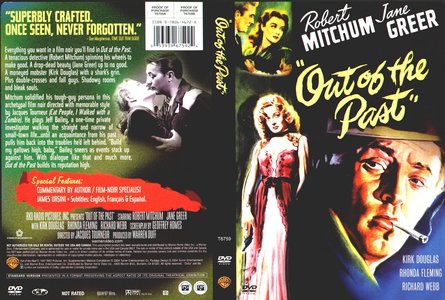 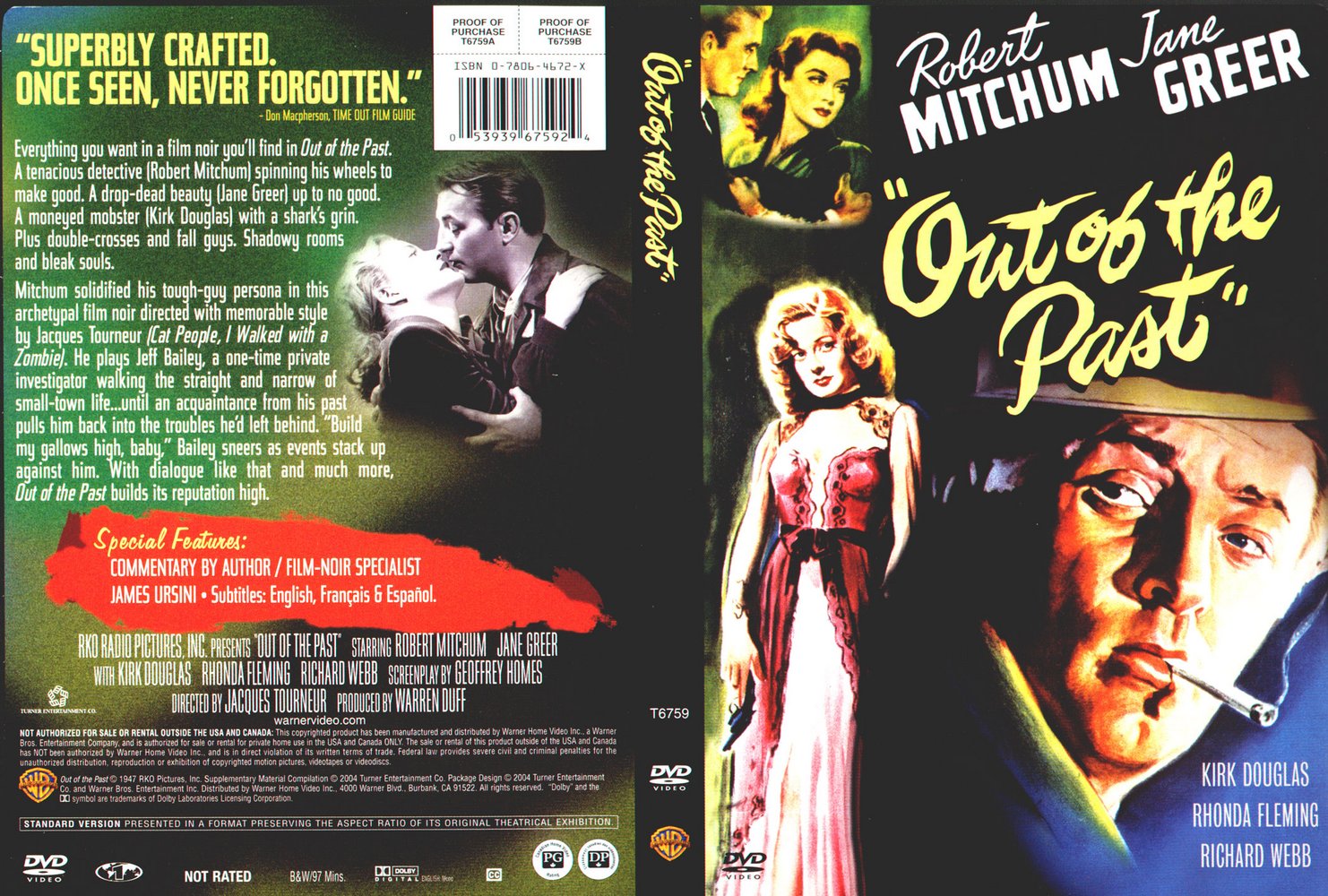 Storyline: Jeff Bailey, small-town gas pumper, has his mysterious past catch up with him one day when he's ordered to meet with gambler Whit Sterling. En route to the meeting, he tells girlfriend Ann his story. Flashback: Once, Jeff was a private eye hired by Sterling to find his mistress Kathie who shot Whit and absconded with $40,000. He traces her to Acapulco…where the delectable Kathie makes Jeff forget all about Sterling… Back in the present, Whit's new job for Jeff is clearly a trap, but Jeff's precautions only leave him more tightly enmeshed… 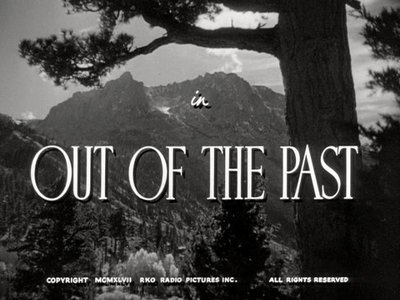 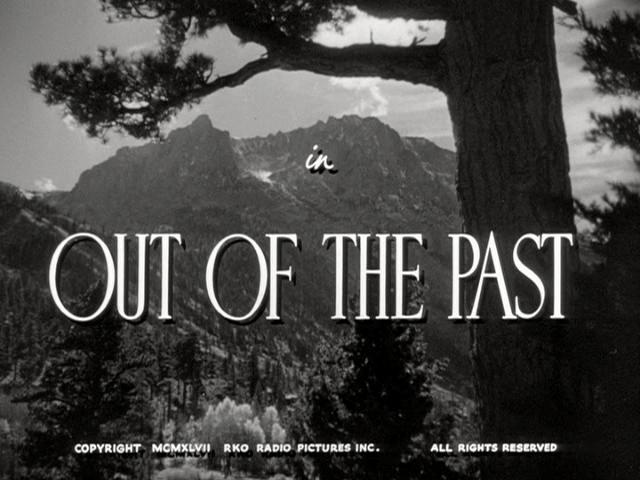 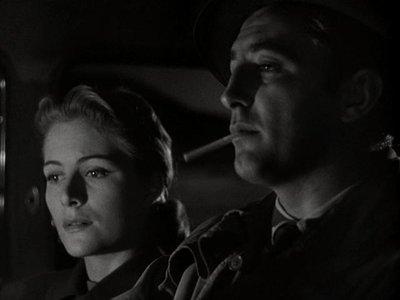 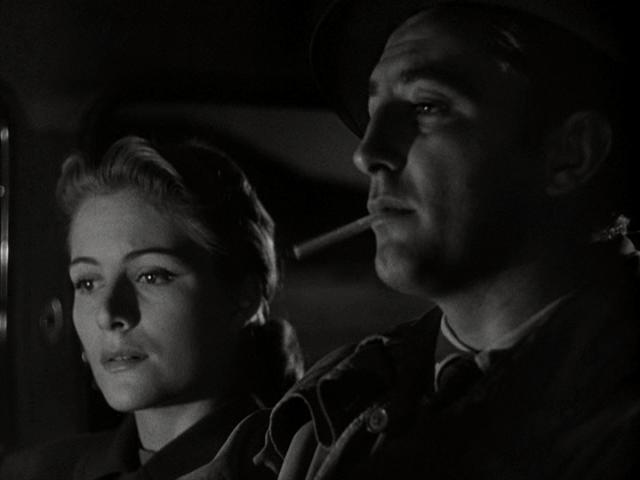 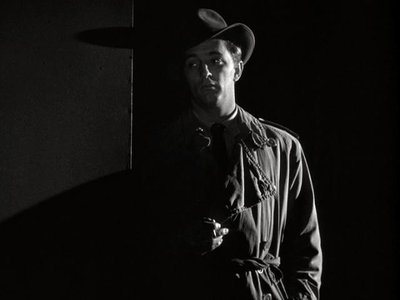 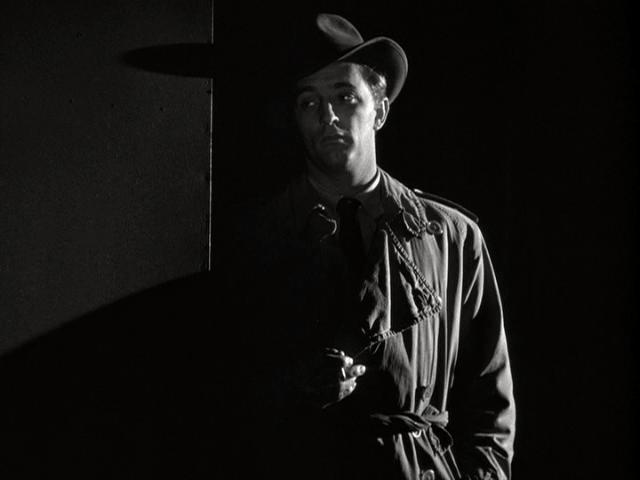 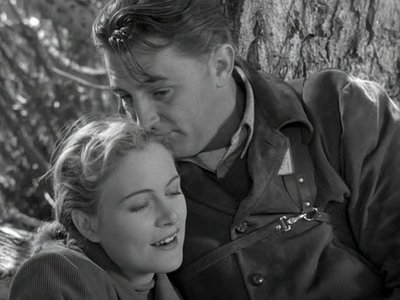 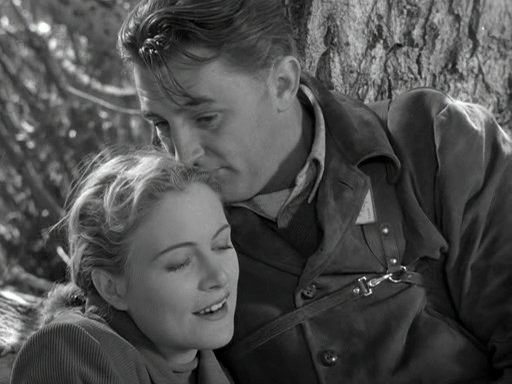 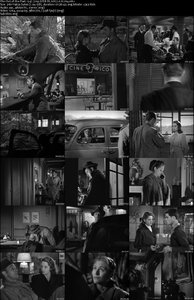 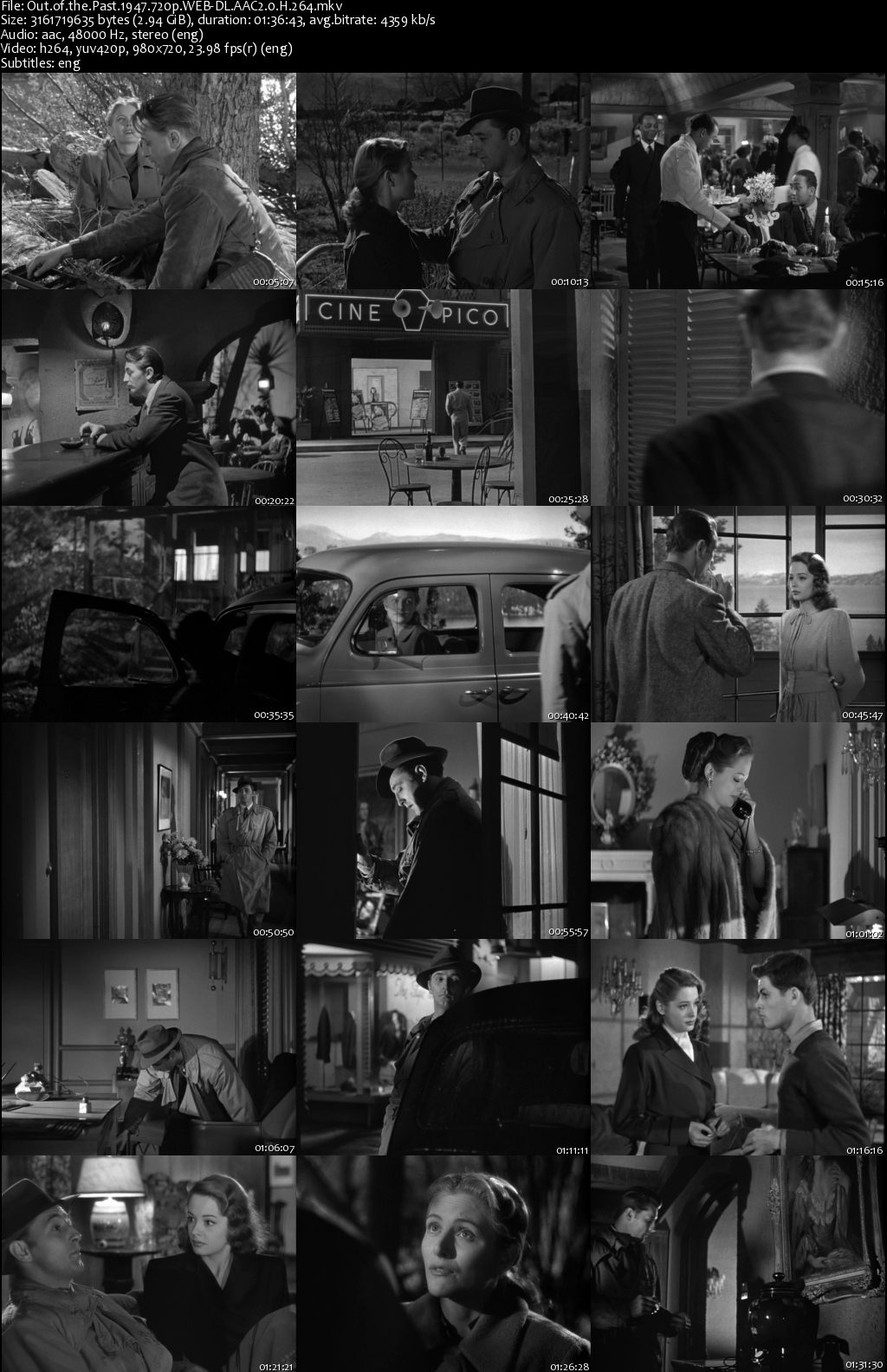