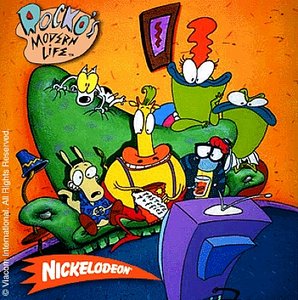 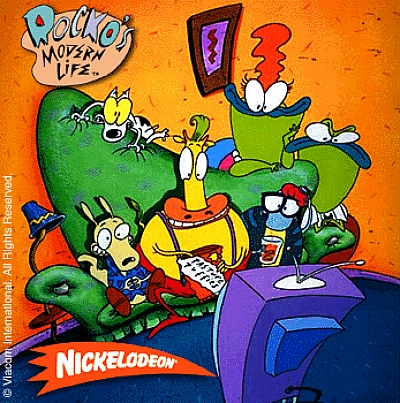 Rocko's Modern Life is an American TV animated series, the fourth of Nickelodeon's Nicktoons, created by Joe Murray and aired for four seasons from 1993 to 1996. The show was based around the surreal, parodic adventures of an anthropomorphic wallaby named Rocko, and his life in the city of O-Town. The program was produced by Joe Murray Productions and Games Productions. The show is laden with double entendres, sexual innuendos, and social commentary, some of which have been edited in rebroadcasts. Rocko's Modern Life ended production in 1996.
The plot follows life of a wallaby, Rocko, who has emigrated to America from Australia. In America, he is faced with various problems and challenges involving his pals who try to teach him what it means to be a good friend. Many of the locations in the television show Rocko's Modern Life have the letter "O" for example O-Town and Conglom-O. When asked about the use of "O" in his show Murray said,
I always got a big kick out of the businesses that were 'House-O-Paint', or 'Ton-O-Noodles', because their names seemed to homogenize what they sold, and strip the products of true individuality and stress volume … and we all know, the American dream is volume! So what better company to create volume than 'Conglom-O', and since a majority of the town worked at Conglom-O, it should be called 'O' Town. I also wanted the town to be 'anytown' USA, and I used to love sports players with a big ZERO on their back. It was funny to me.

The plot locations included the following:
* O-Town is the town in which Rocko lives.
* Chokey Chicken is a favorite restaurant/hang-out place for Rocko, Heffer, and Filburt. Through the first part of the fourth season it was called 'Chewy Chicken,' due to the former name's reference to masturbation. It's a parody of KFC.
* Conglom-O Corporation is the biggest company in town; it even runs City Hall. Mr. Dupette, who has very peculiar ways to see if the employees are fit to work there, manages Conglom-O. Conglom-O does not seem to have a specific purpose or product—it is a giant company that manufactures many products. Conglom-O's slogan is always shown beneath its name. The slogan is "We own you," revealing in a later musical episode that they own everything in O-Town. When Ed Bighead was shown to work at Conglom-O in 1961, the slogan stated "We Will Own You" (alluding to the future of megacorporations). The illustration that appears with the logo and on top of the official Conglom-O Corp. skyscraper is a martini glass with the earth in place of an olive.
* Heck is where "bad people" go when they die. Run by Peaches, it is where Heffer is doomed to eternal suffering.
* Holl-o-Wood is a town that resembles the Hollywood section of Los Angeles, California.
* Kind of a Lot O' Comics is a comic book store where Rocko works. 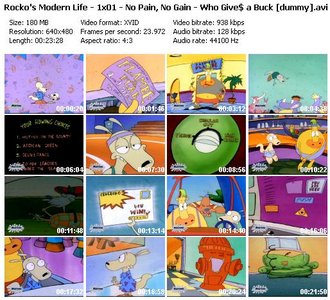 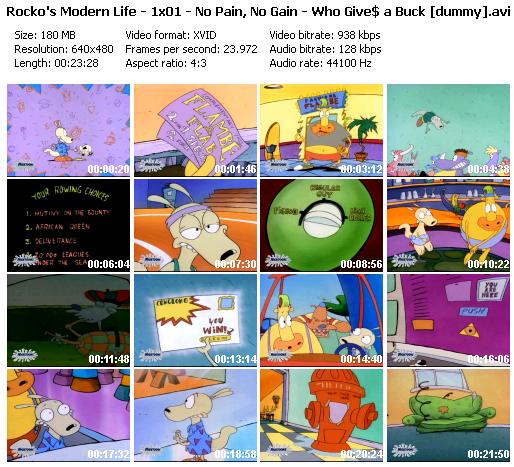 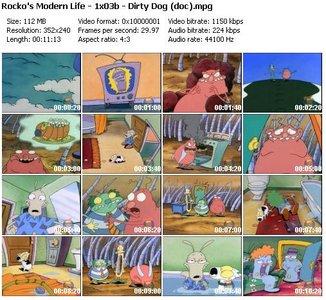 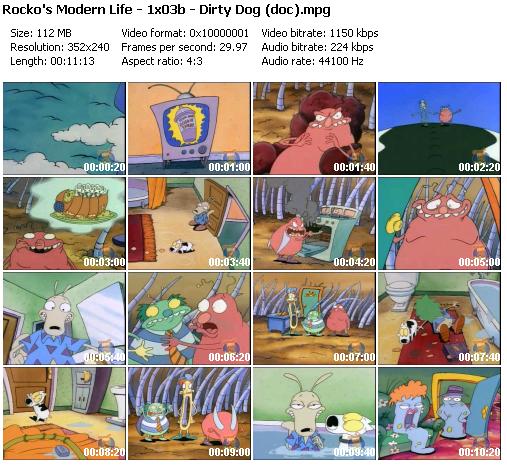 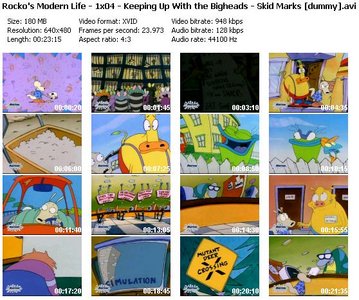 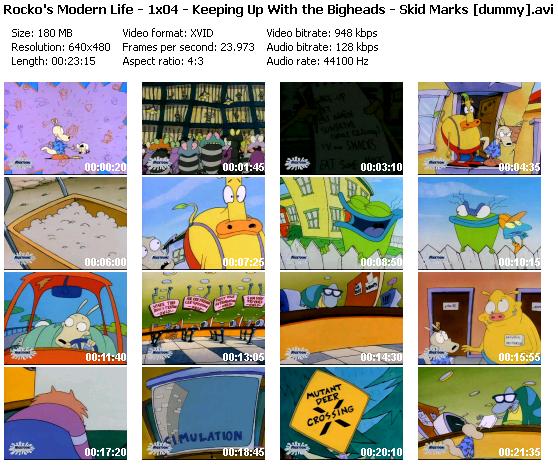