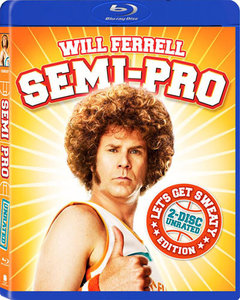 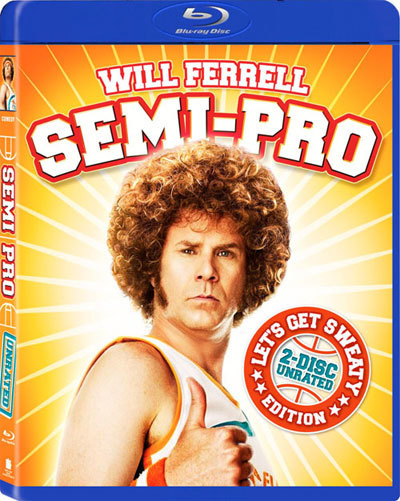 Three men, three dreams. It's 1976 in Flint, Michigan. Jackie Moon's American Basketball Association team languishes in last place, with few fans in the seats. Jackie dreams of a merger with the NBA. A tough-minded point guard named Monix is at the end of his career; he's played on the champion Celtics but accepts a trade to Flint to be close to Lynn, the love of his life. Clarence "Coffee" Brown dreams of stardom: he's the Tropics' best player, but he's a hotdog who doesn't value teamwork. When the trio learns that a merger is in the works that won't include the Tropics, they pull the team together to try to achieve the impossible. Can dreams come true in Flint?