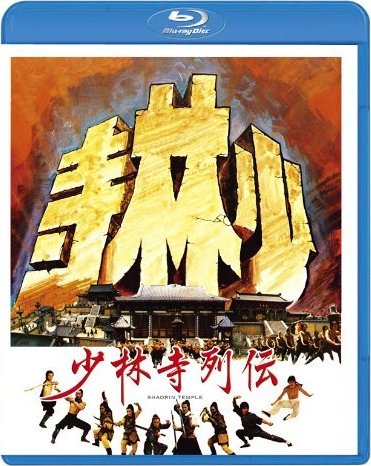 
The Shaolin Temple is the last place to resist defeat by the Manchu Dynasty, mostly because of their unique fighting style. Men from far and wide come to wait outside the temple, hoping that they will be admitted as pupils. As the Abbot becomes older, he realizes that the Manchus are determined to destroy the temple and eradicate the Shaolin fighting techniques. To this end, he decides that it is time at last to admit worthy men into the temple as students, to learn the way of Shaolin. 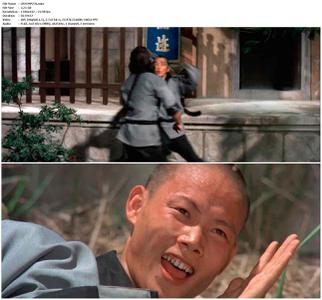 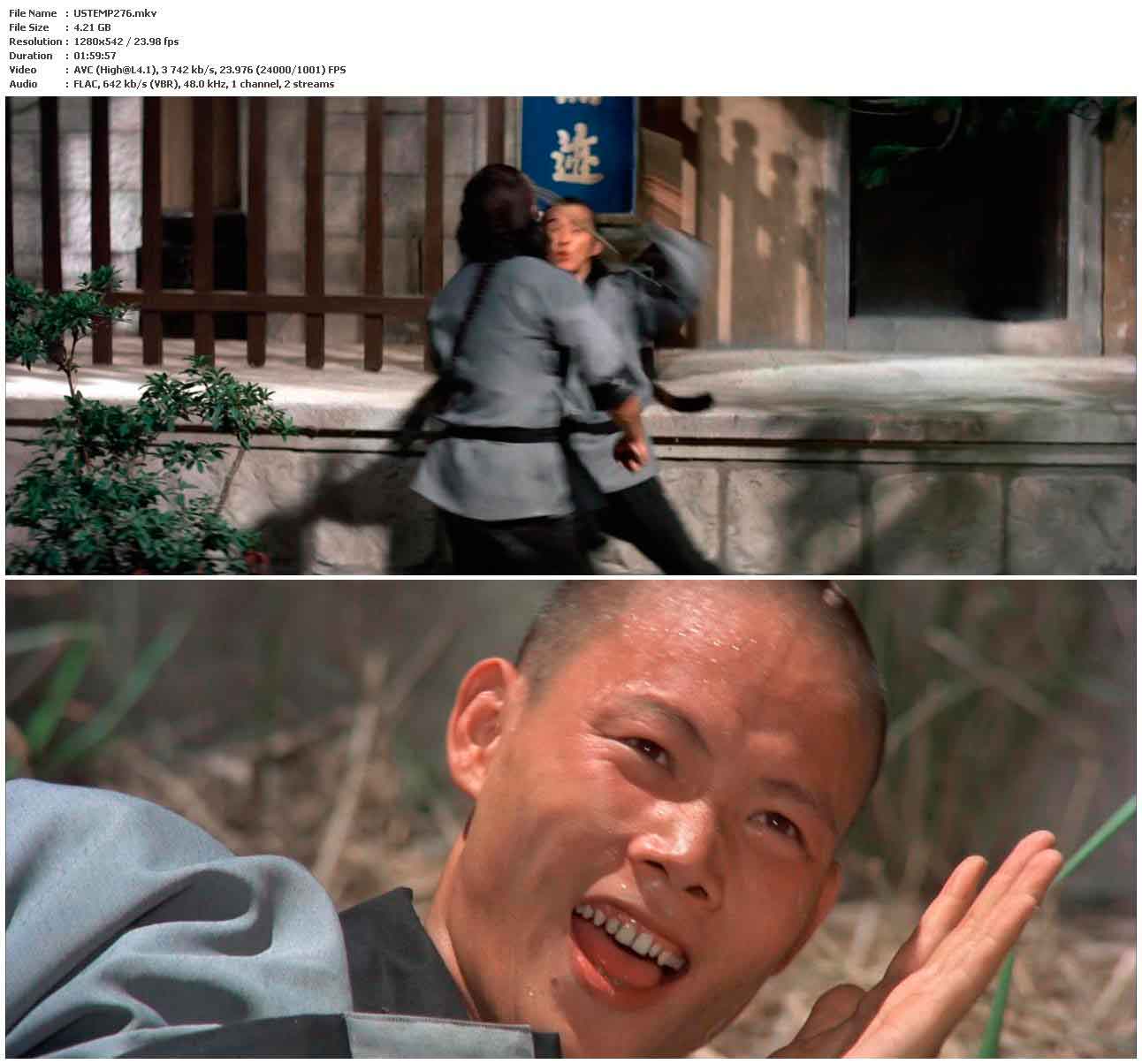 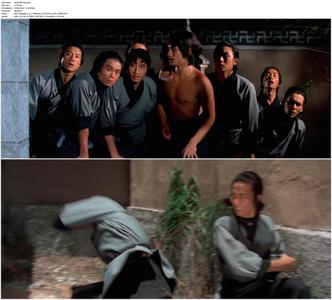 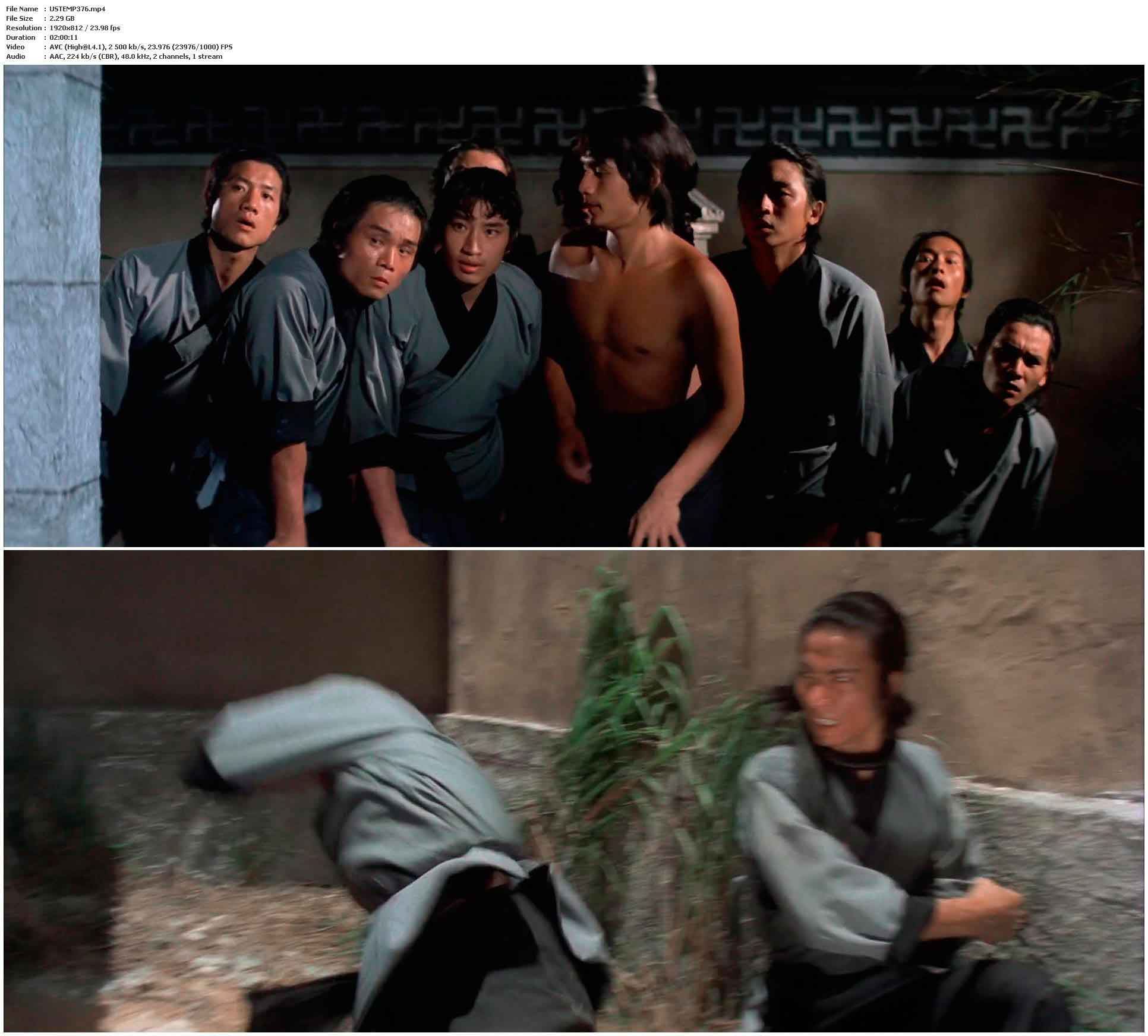 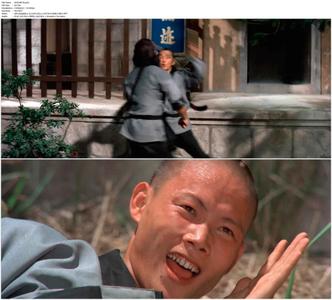 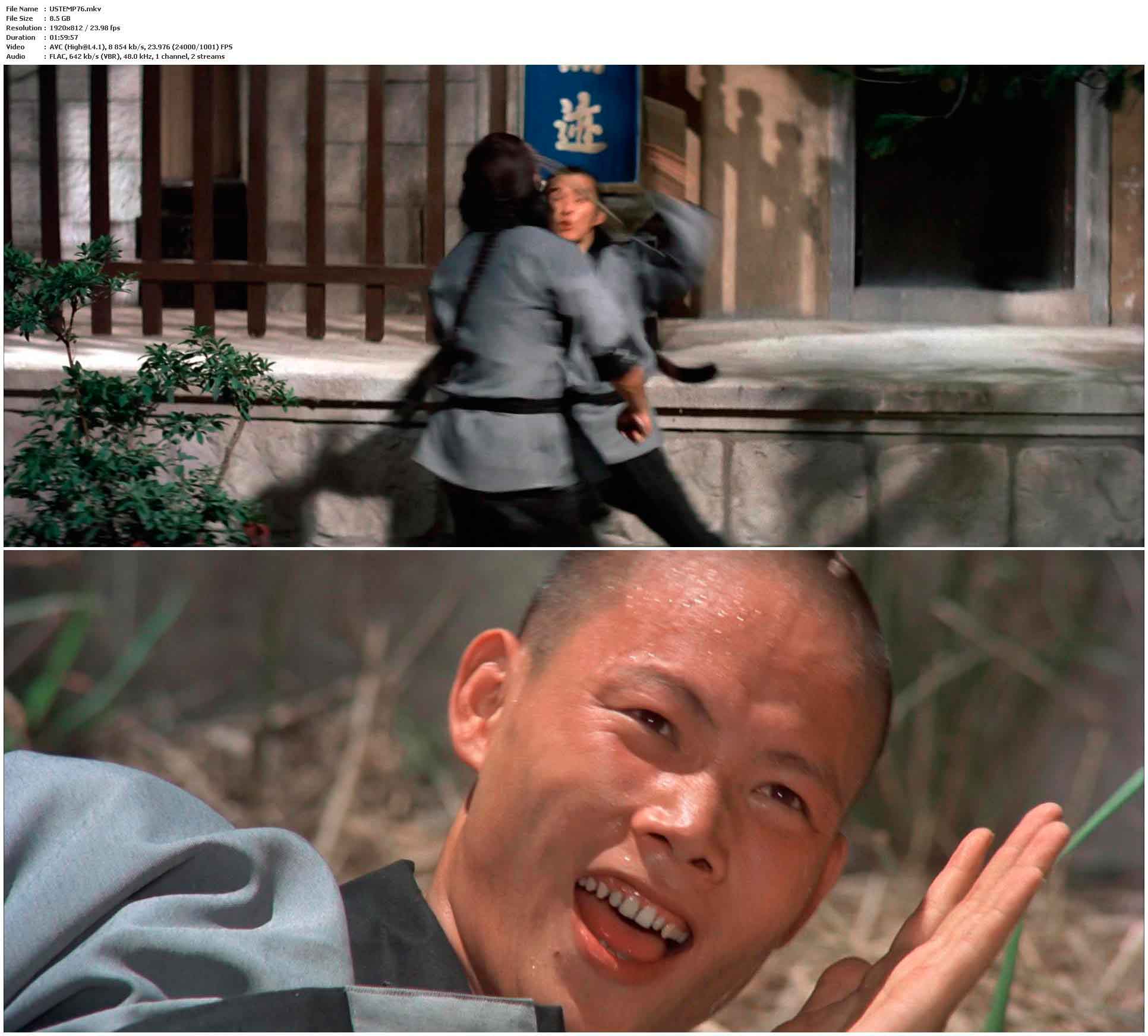 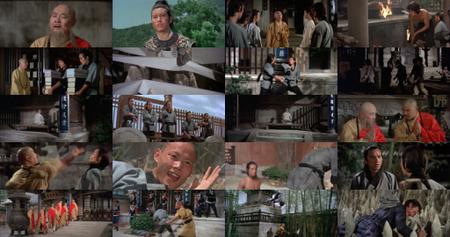 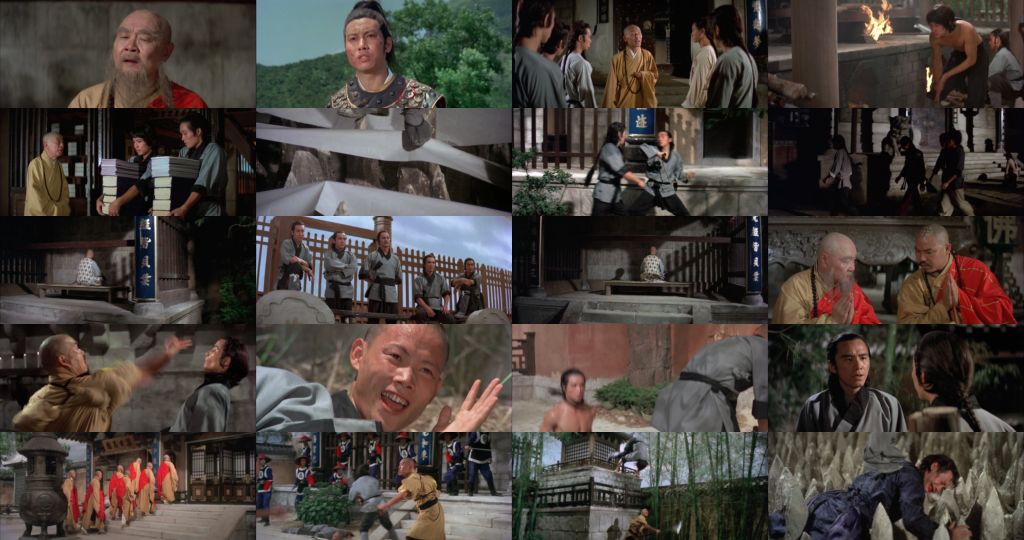