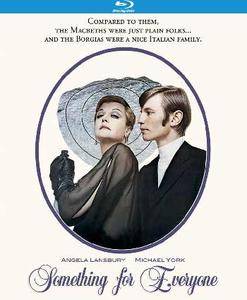 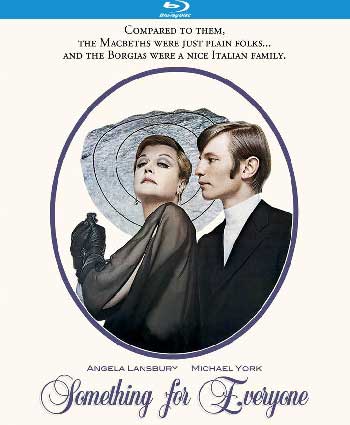 Konrad, a handsome country boy in post-war Austria, charms his way into a butler position at the castle of a widowed countess that lost her fortune. Before long the opportunistic boy is running the entire household. As he starts affairs with both the countess's son and the daughter of a whealthy businessman, the idea grows to get his two lovers to marry each other and make the house rich again. 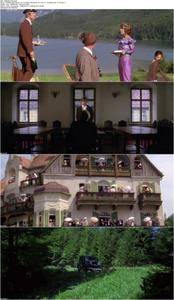 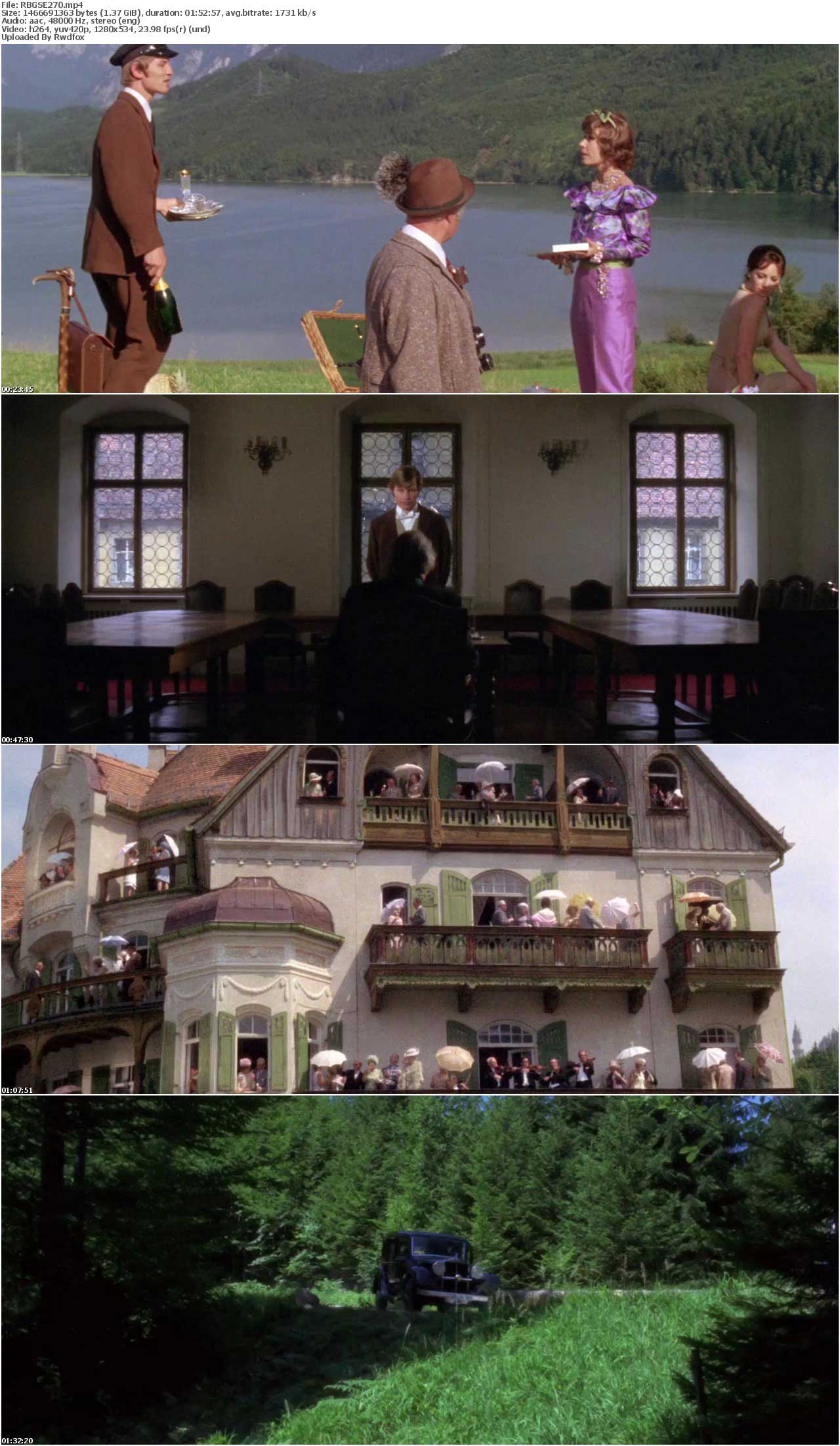 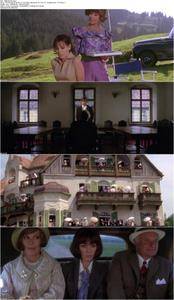 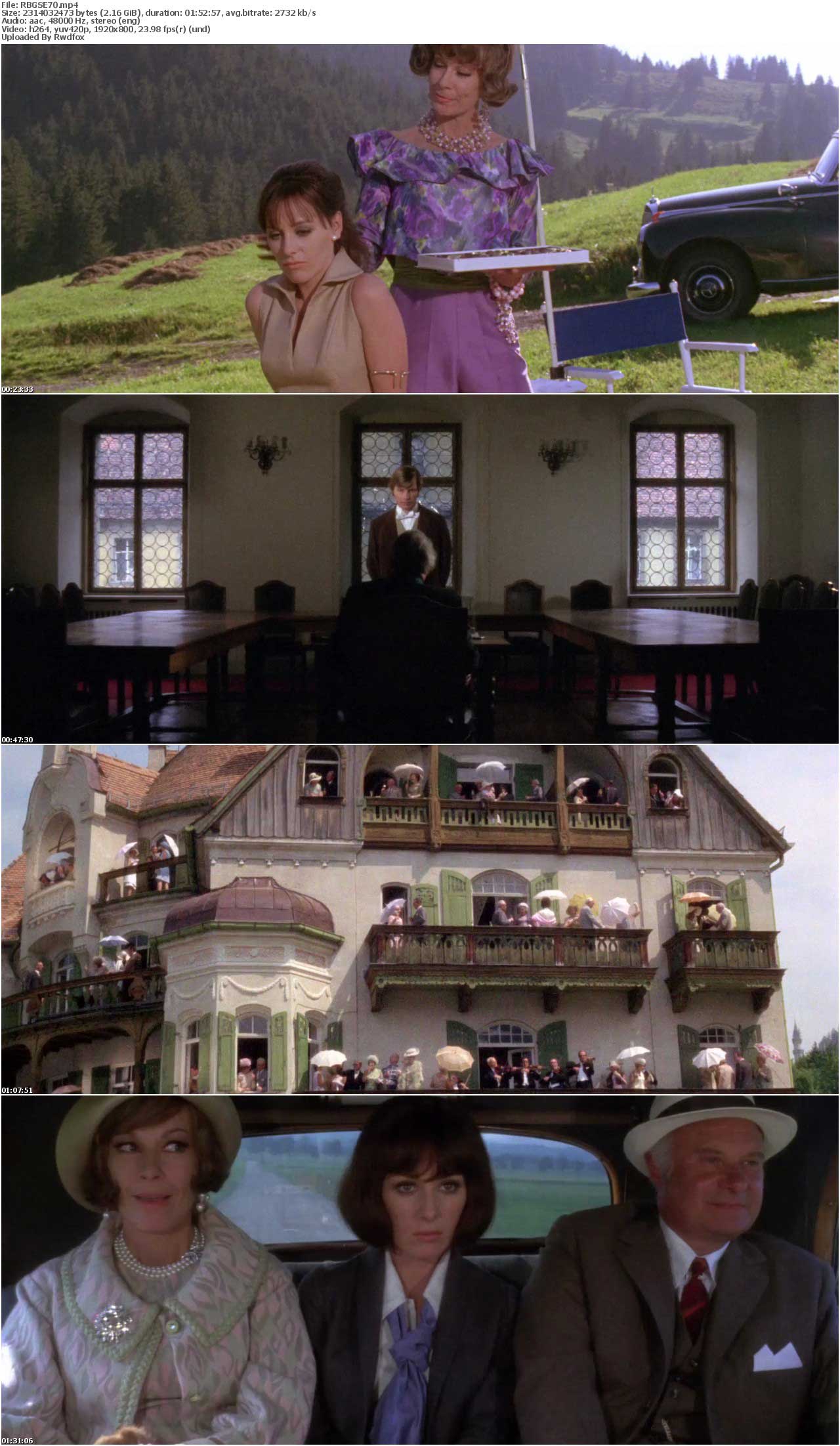 Download full movie Something for Everyone (1970)
Subtitles (from opensubtitles.org)
Publication archive