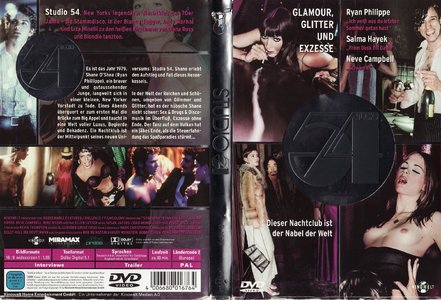 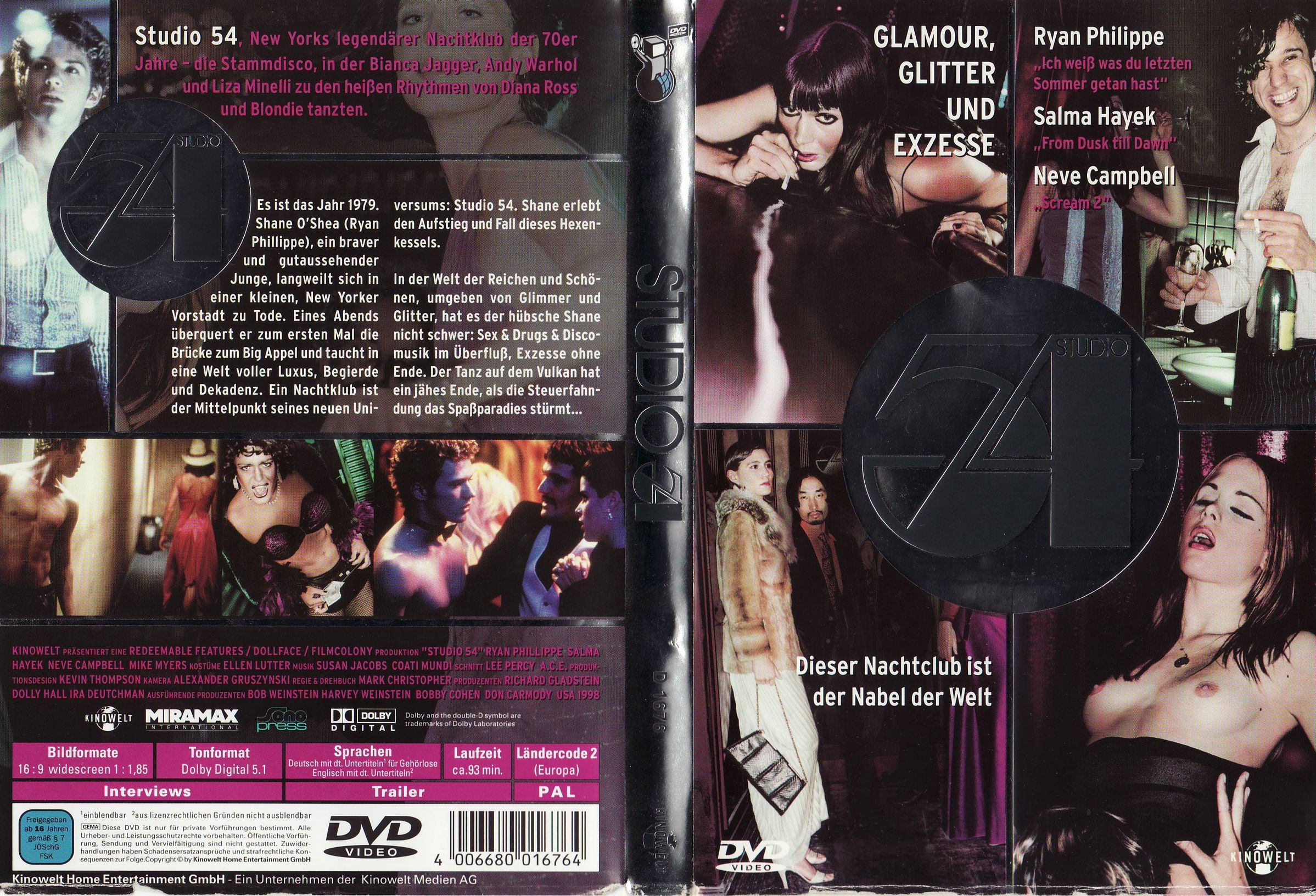 Synopsis: Mark Christopher wrote and directed this look back at the Disco Era when the popular Studio 54 was at its apogee in the late '70s. With obvious comparisons to Paul Thomas Anderson's Boogie Nights (1997) and Whit Stillman's The Last Days of Disco (1998), the story introduces working-class 19-year-old Irish-American Shane O'Shea (Ryan Phillippe), who has lived with his father and siblings since the death of his mother when he was 12. Shane quickly rises from busboy to bartender at Studio 54, co-owned and managed in a paternal manner by entrepreneur Steve Rubell (Mike Myers). Busboy Greg Randazzo (Breckin Meyer) and Greg's wife, Anita (Salma Hayek), the club's coat check girl, become Shane's new friends, and he encounters the possibility of romance with soap star Julie Black (Neve Campbell). The story spans the summer of 1979 until the decline of Studio 54 a year later with IRS investigations, followed by the arrest and jailing of Rubell. Costumes by Ellen Lutter capture the glitter and glam-glitz of the period. 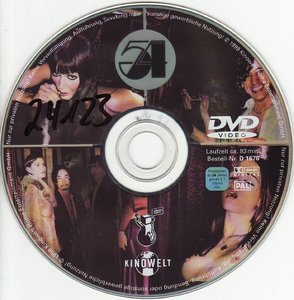 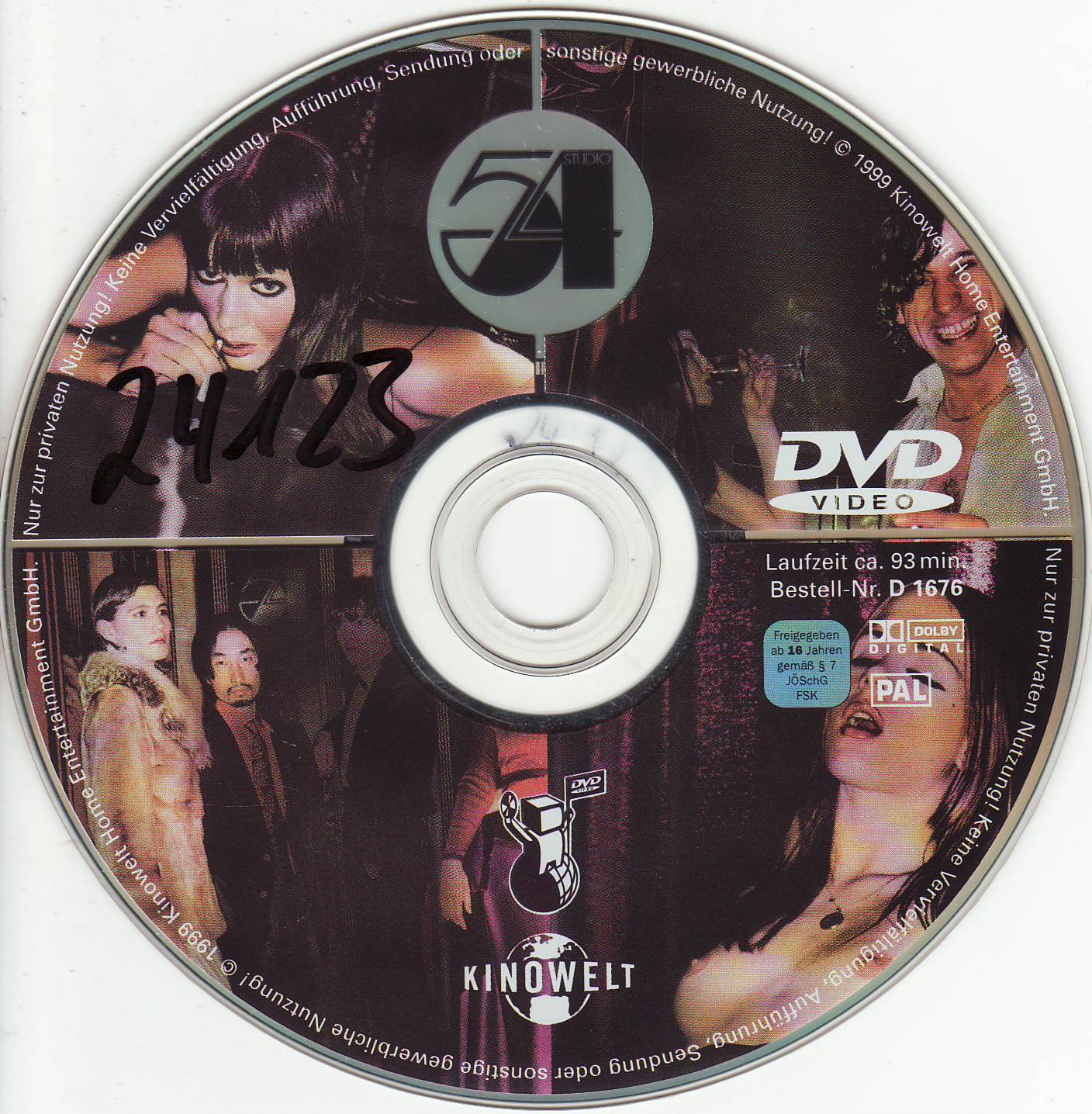