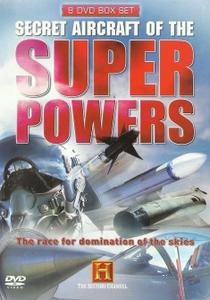 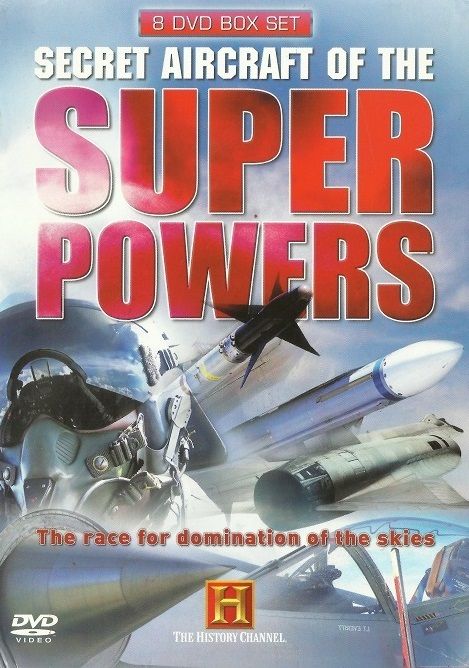 After World War II ended, the United States and the Soviet Union began competing for primacy in a global struggle pitting democracy against communism. As the Soviets seized military and political control in Eastern Europe and the Baltics, turning them into a series of satellite states, the United States and Britain could see that a new Cold War had begun. Tensions between the two superpowers led to such confrontations as the Berlin blockade, the downing of an American U-2 spy plane, and the Cuban Missile Crisis. "Hot" wars erupted in Korea and Vietnam.
This History Channel series looks at the Secret Aircraft technology of the Super Powers. Not knowing what the new technologies were capable of, and lacking computers on which to test the models, prototypes of all kinds were developed. Using specially commissioned computer graphics, previously unseen archive footage and interviews with aviation experts, this series uncovers the Aircraft of the Superpowers that remained highly classified for many years.

Part 1: Bombers
This is the untold story of the Cold War race to build the perfect long range bomber. Using computer graphics and rare archive footage we show the US and Soviet race to construct a nuclear powered bomber that can fly for years at a time.
Our story opens with one of many Soviet Cold war hoaxes, the airshow flyover of a massive squadron of "Bison" bombers, which, in reality, was only 18 planes flying in tight circles. We then meet a forgotten Soviet aerospace hero, an Italian by birth, who designed the world's first supersonic flying boat. The US, meanwhile, in pursuit of a long range bomber with extended flight capability, turns to nuclear power. Converting a special Convair B-36, which we show in flight, we then visit one of Britain's finest aircraft designs, the long range TSR2 bomber, the engines of which were eventually incorporated into Concorde. We end with the most successful and capable long range bomber of the Cold war, The B-2 Stealth.


Part 2: Fighters
Programme about the race to develop the perfect fighter plane during the Cold War era. We open with Moscow's 1952 revelation that its air defenses and fighter jets were outdated. Stalin's fury over the inability of MiG fighters to catch British reconnaissance aircraft leads to reorganization of air defenses and the MiG 21. Meanwhile, fighter defenses over the US are left to Korean War vintage F-86 Sabre jets. A new jet fighter, the F-103 Thunder Warrior, is developed, but military politics intervene, and it's cancelled. Next, we turn to the defense of long-range SAC bombers whose deep penetration of Soviet air space was crucial, and cover the story of the project to develop tiny 'parasite' fighters.
We also recall the story of one of the most remarkable fighters ever devised–the Canadian Avro Arrow–and the reason for its abrupt cancellation. We close with a look at the upcoming F-22, the first totally new fighter design in 20 years.


Part 3: Quest for Vertical Take-off
QUEST FOR VERTICAL TAKE-OFF explores the development of VTOL technology and how, at the end of WWII, it was taken from Germany to the United States, resulting in an array of US VTOL planes. From the ashes of Germany at the end of the Second World War, the tecnology to develop vertical take-off and landing aircraft found its way to the USA. This documentary tells the story of how this technology was used during the Cold War.
Throughout the '50s and '60s, the world's super powers had a common fear: the vulnerability of their runways to preemptive attack and destruction. The answer? Do away with the need for runways altogether.
In this remarkable program, HISTORY examines the extraordinary Vertical Take-Off and Landing aircraft (VTOLs) developed by militaries as a way to mitigate the consequences of a potential airbase attack. First, find out how VTOL technology was pioneered by Germany during WWII, and how the onset of the Cold War brought about a rebirth of the Luftwaffe and some of its most ingenious designers. Next, get an insight into American VTOL efforts, including the Pogo, a propeller-driven plane that flipped on its belly once airborne, and the highly advanced Ryan X-13 Vertijet. Finally, uncover advanced British VTOL projects that have remained hidden from view for 40 years, and learn how the Soviets used their invasion of Afghanistan during the '80s to test out some of their latest VTOL technology.
From WWII to the twenty-first-century wars in Afghanistan and Iraq, QUEST FOR VERTICAL TAKE-OFF offers a unique perspective on the astounding technology behind VTOL aircraft.


Part 4: Spyplanes
SPYPLANES uncovers the stories of the secret competitor aircraft to the famous U-2 and Blackbird reconnaissance planes and of the bizarre CIA spyplane operation, Project Cherry.
In this high-octane program espionage takes wing with some of the most advanced aircraft ever built. During the nearly half-century-long Cold War the U.S.S.R. and the U.S. were engaged in the dangerous battle for hearts minds and power. In the name of deterrence and defense they each assembled the most advanced and powerful militaries in history. Armed only with cameras the spy planes developed by these powerful nations during this tense and uncertain period flew higher faster and farther than their predecessors. They had names such as the Neptune RB-57D, U-2, RB-57F and the SR-71 Blackbird.
SPY PLANES tells the tales of these extraordinary creations detailing the missions introducing the pioneers who made it all possible and highlighting the technological advances that helped propel aviation into the future. From unforgettable encounters to canceled projects this is the complete tale of how two superpowers executed a high-stakes high-high-altitude battle for military superiority. 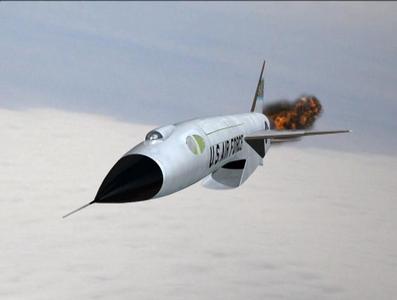 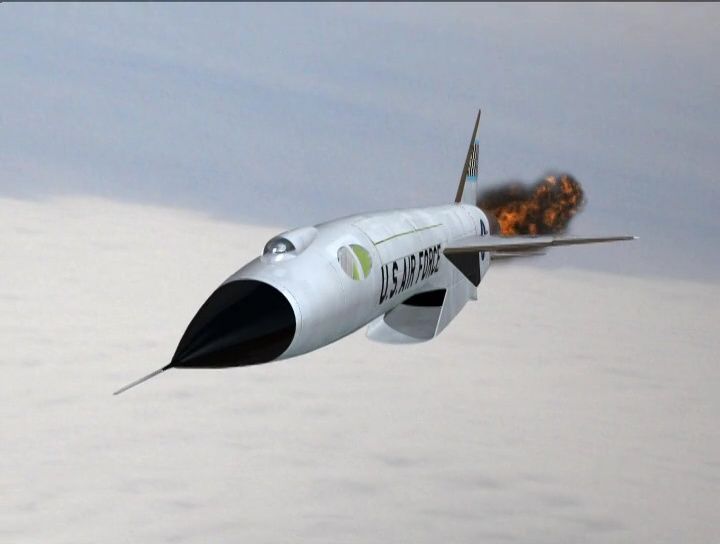 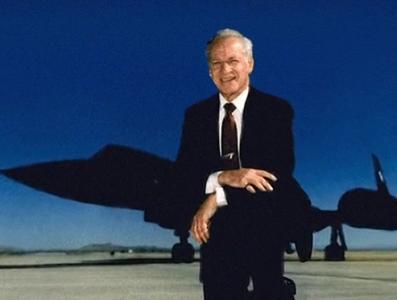 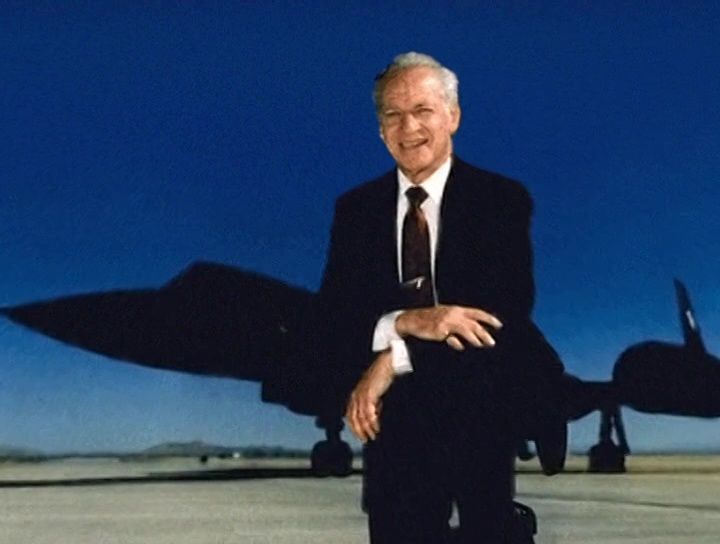 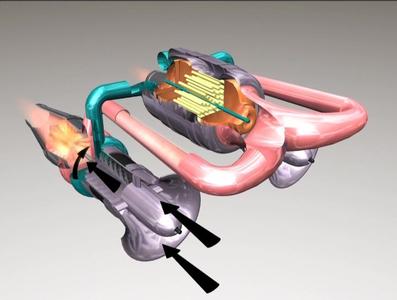 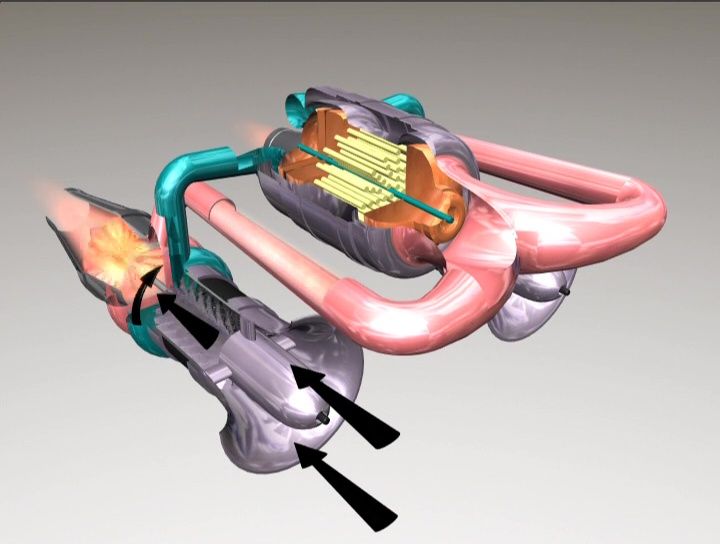