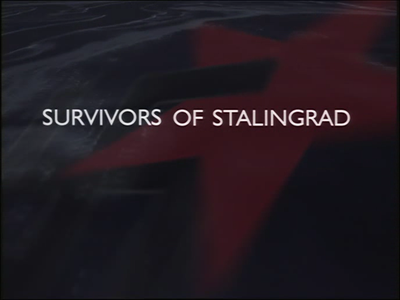 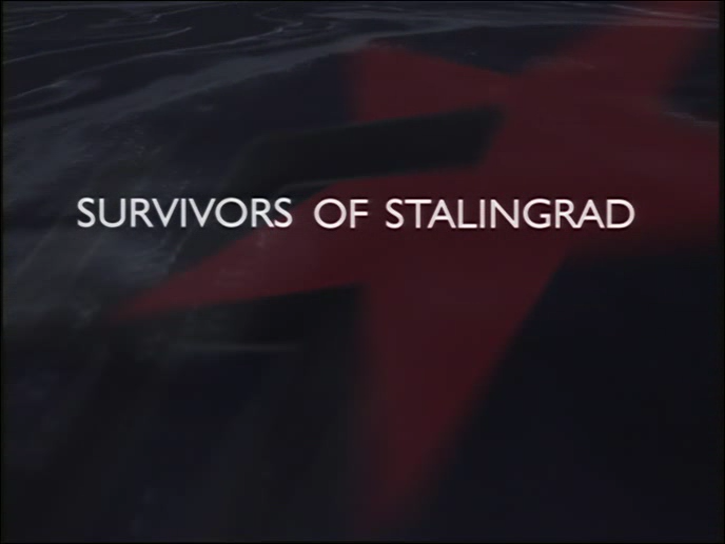 The Battle of Stalingrad was a major battle of World War II in which Nazi Germany and its allies fought the Soviet Union for control of the city of Stalingrad (now Volgograd) in southwestern Russia. The battle took place between 17 July 1942 and 2 February 1943 and was among the largest on the Eastern Front,and was marked by its brutality and disregard for military and civilian casualties. It was amongst the bloodiest battles in the history of warfare with the higher estimates of combined casualties amounting to nearly two million deaths. The outcome was disastrous for Germany, proving to be turning points in the tide of war in favour of the Allies, making a German victory in the East impossible.

The German offensive to capture Stalingrad commenced in late summer 1942, supported by intensive Luftwaffe bombing which reduced much of the city to rubble. The German offensive eventually bogged down in house-to-house fighting and despite controlling over 90% of the city at times, the Wehrmacht was unable to dislodge the last Soviet defenders clinging tenaciously to the west bank of the Volga River.
In November 1942, the Red Army launched Operation Uranus; a two-pronged attack specifically targeted at the inferior Romanian and Italian forces protecting the German 6th Army flanks. The success of these attacks caused the weakly held flanks to collapse and the 6th Army to be cut off and surrounded inside Stalingrad. As the Russian winter set in, the 6th Army weakened rapidly from cold, starvation and ongoing Soviet attacks. Command ambiguity coupled with Adolf Hitler's resolute belief in the "power of the will" and the value of "standing fast" further compounded the German predicament. Eventually, the failure to break the encirclement by relieving German forces coupled with the failure of re-supply by air, caused the final collapse. By early February 1943, German resistance in Stalingrad had ceased and the remaining elements of the surrounded 6th Army had either surrendered or had been destroyed
In the closing months of 1942, only a few yards of bitterly contested ground stood between Hitler and the prize which he valued above all others - Stalingrad, the city on the Volga which carried the name of his greatest enemy. The terrible ferocity of the fighting in the ruined city plumbed the depths of human suffering the iron grip of a Russian winter. After the battle the wretched survivors of a beaten German army emerged from their hiding places and surrendered to the Red army. They had once been 350,000 strong but only 90,000 of these frost bitten, starving scarecrows remained to make the painful forced march into Russian captivity.
During the following weeks 85 000 of these sad prisoners were killed of disease, starvation, brutality, neglect and despair. Only 5000 soldiers from the death marked 6th Army endured the long years of captivity in the labor camps and survived long enough to see again German soil. This is their story.

also You can look my other last: World War II 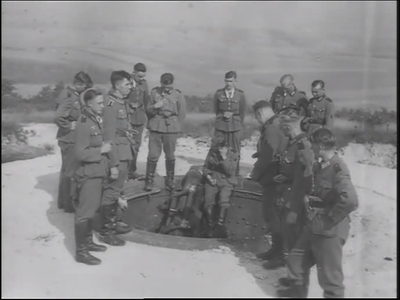 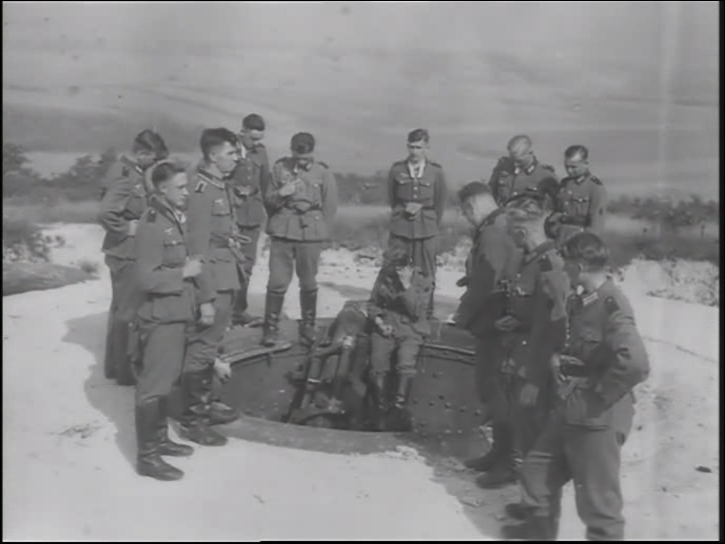 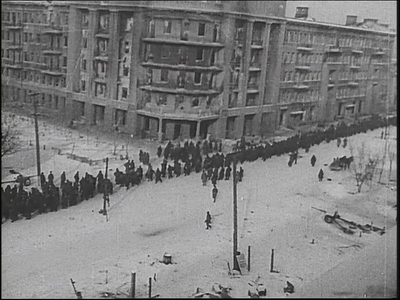 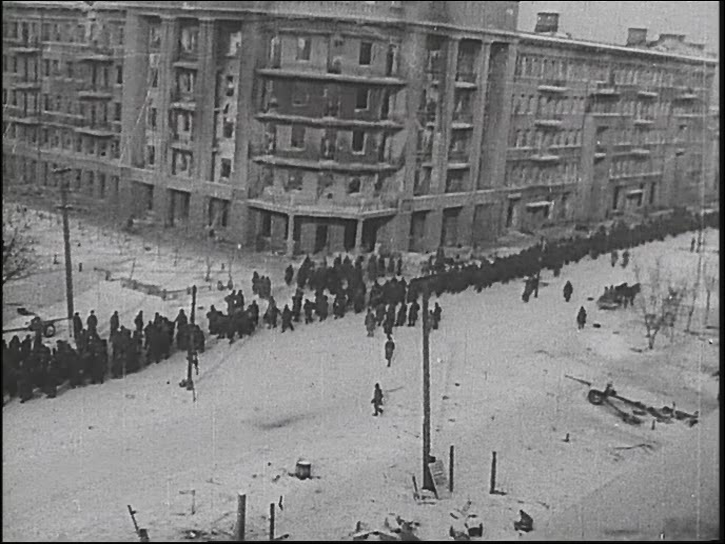