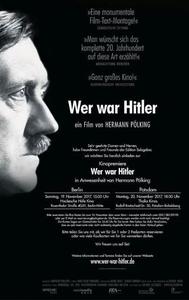 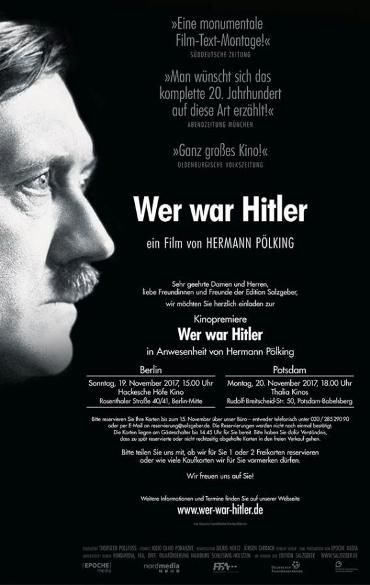 
The Hitler Chronicles(Who Was Hitler)tells Hitler's life story in a fifty-year period that provides the basis for understanding the person – if this is at all possible.Using no narrator or talking heads, and sparse additional information, writer and director Hermann P'lking retraces the life of Hitler - from his birth in 1889 in upper Austria to his suicide in Berlin 1945 - entirely from statements made by companions, enemies, victims and observers.

P'lking catalogued 120 archives in 14 countries and reviewed 850 hours of footage in an effort to create a unique, up-close portrayal of the evolution of the 20th century's most infamous historical figure. The hundreds of quotes were recorded by 125 speakers.'s actions, rise to power and criminal acts based on his personal background and the social circumstances.The film makes no attempt at a speculative psychological interpretation of Adolf Hitler

Part 1: A Ne'er do Well and a Private
When a young Hitler joins the Bavarian army and becomes a soldier and a patriot, for the first time he feels like he belongs. But when WW1 ends, he loses the only regular life he’s known.

Part 2: A Revolutionary and an Ideologist
Hitler’s coup attempt in 1923 fails and he is arrested and jailed for over a year. He spends his time in prison writing Mein Kampf, an outlining of his political views.

Part 3: A Party Leader and a Mob Orator
Out of prison Hitler establishes the NSDAP to achieve power by legal means.as its sole leader, he develops the party into a movement that soon becomes the strongest force in parliament.

Part 4: A Murderer
Hitler gets rid of his political opponents and those who brought him to power with lies and violence. Now he only has to get rid of the leaders within the NSDAP. What will he do?

Part 5: A Dictator
Hitler's power has become unrestricted and unlimited. He is Chancellor and President. He makes the law. Cabinet and parliament just have alibi functions. Hitler is admired by the people. Germany feels strong again, and people accept the merciless dictatorship and the persecution of others as necessary evil. The 'Nuremberg Race Laws' pass unanimously by the Reichstag parliament. A referendum in then-French Saarland shows 91 percent of the population voting to return to the German Reich. Now the world looks anxiously whether Hitler will make further territorial claims. His gaze turns to Austria, his homeland.

Part 6: The Fuehrer
Hitler's fame reaches its climax. Germany is simultaneously admired and feared by foreign countries. In 1936, the Wehrmacht invades the Rhineland, a demilitarized zone by the Treaty of Versailles. The Nuremberg party rallies are a magnificent spectacle of the ever-growing leadership cult. The Summer Olympics in 1936 show Hitler's popularity internationally.

Part 7: The Statesman
In Benito Mussolini, Hitler finds an ally to whom he remains faithful until his downfall. The trips to Italy are the only foreign ones he undertakes. Hitler takes control of the army. The threat alone of an invasion is enough: the Austrian Chancellor allows Hitler to take over, 75% of the Austrian people want to be part of the German Reich. Planning to disintegrate Czechoslovakia, Hitler signs the Munich Agreement in September 1938, in which Czechoslovakia has to abdicate the territories of the so-called Sudeten Germans

Part 8: The Arsonist
In pure breach of the Munich Agreement, Hitler claims further territories for Germany based on the alleged wish of the people in those areas. After the occupation of Czechoslovakia, the world is duped and are waiting to see if Germany will risk European peace. Hitler firmly expects that England and France are afraid of a war

Part 9: A Conqueror
Hitler invades Poland, and Great Britain and France declare war immediately. despite all warnings, this is unexpected for Hitler, but the allies passivity encourages him to advance.

Part 10: The Commander
Hitler breaks the pact with Stalin and invades Russia. He wants to eradicate the entire population and gain territories in eastern Europe for the Ayran race. Germany has reached the summit of its military power.

Part 11: A Mass Murderer
Hitler personally arranges for a euthanasia program, underestimating the resistance of the Church. The killing of the mentally ill has to be slowed down, but the extinction of Jews is expanded to an industrial scale. Russian prisoners of war are murdered directly, abused, or left to starve. Most Germans know of these crimes even if they refuse to acknowledge them.

Part 12: A War Criminal
Hitler's military decisions become disastrous, the defeats increase, fronts break apart. After Stalingrad, the military leadership realizes that the war is lost. The western allies defeat the German troops in Italy and Africa. The Russians push back the German army in the East. But even after D-Day, Hitler refuses any idea of surrender. After the failed assassination attempt, he feels invulnerable

Part 13: A Suicide
Even after the allies landing in Normandy and the failed battle of the bulge as last attempt, Hitler does not want to accept the end, and the German people still believe in their leade 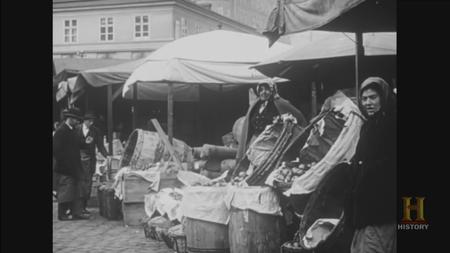 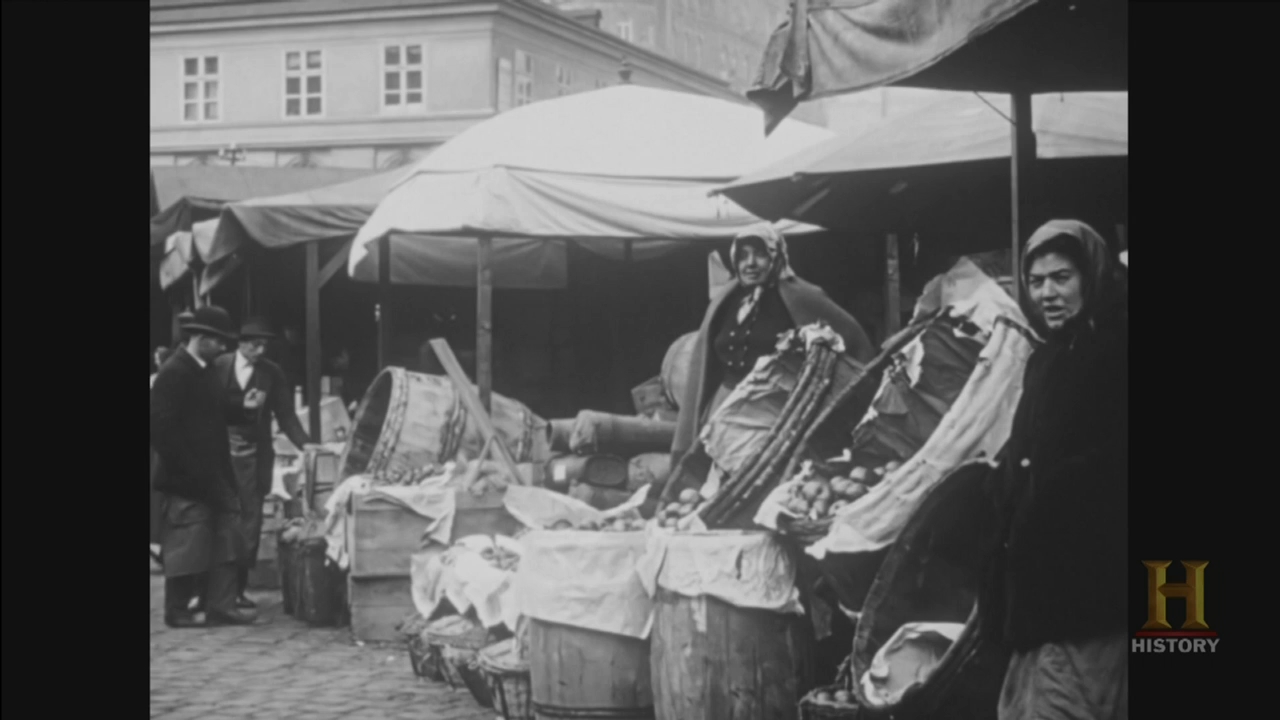 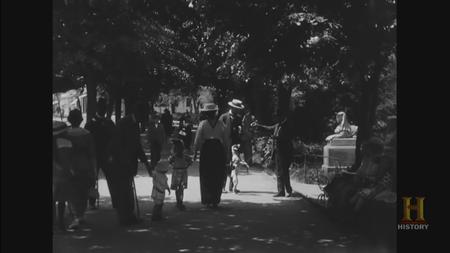 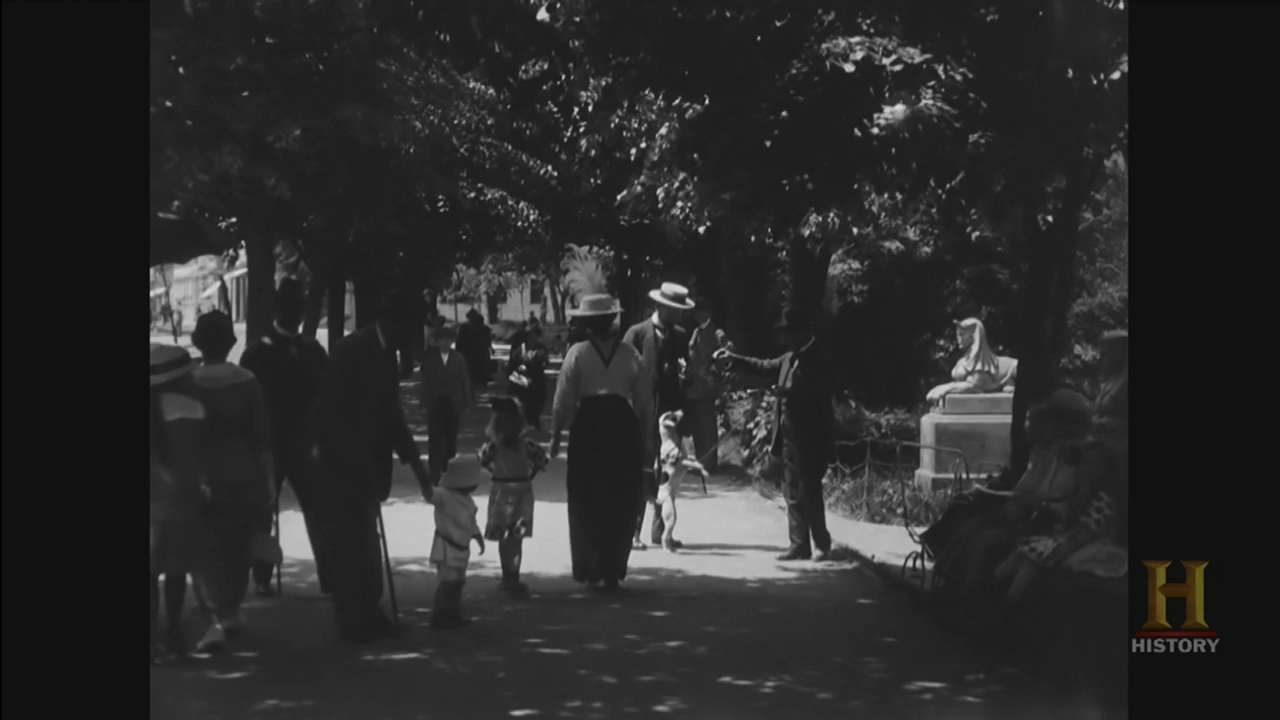 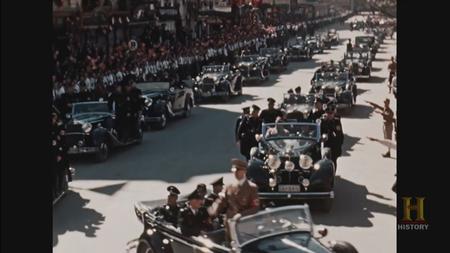 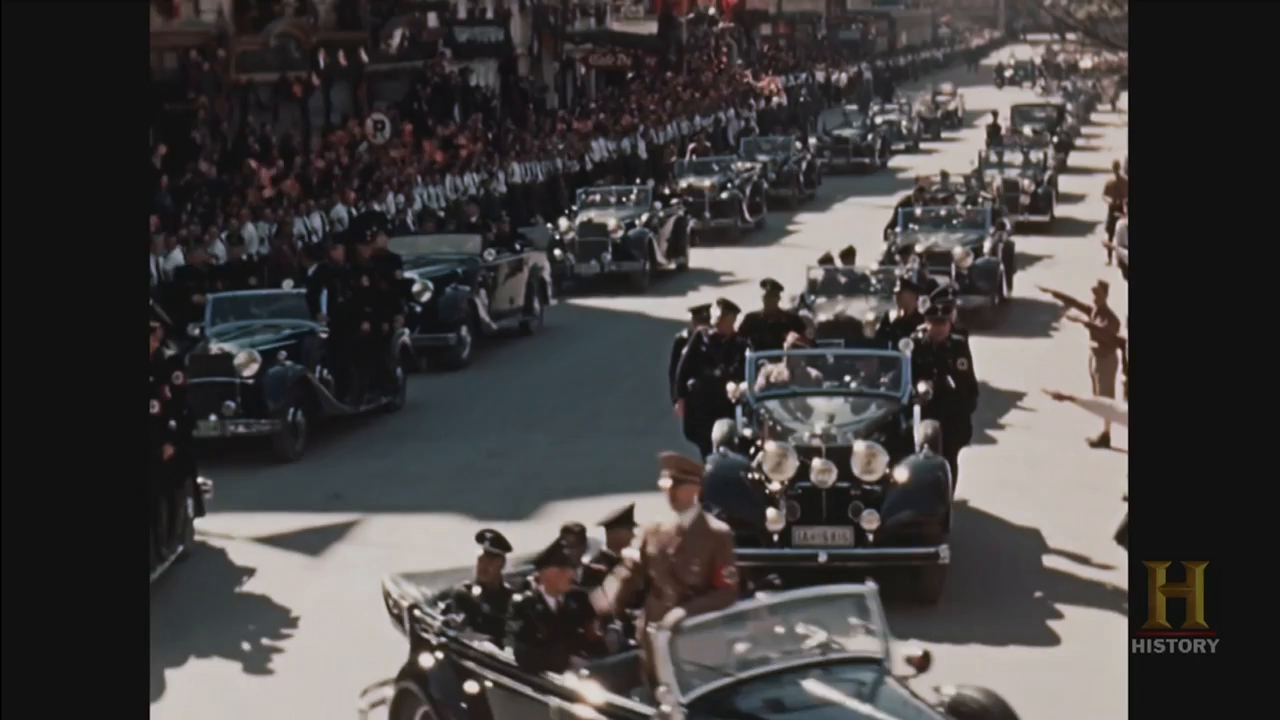 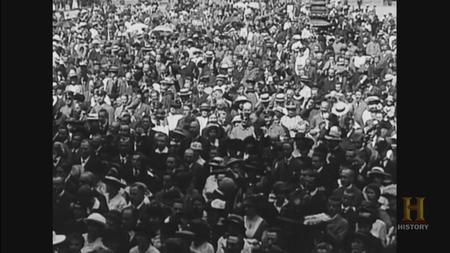 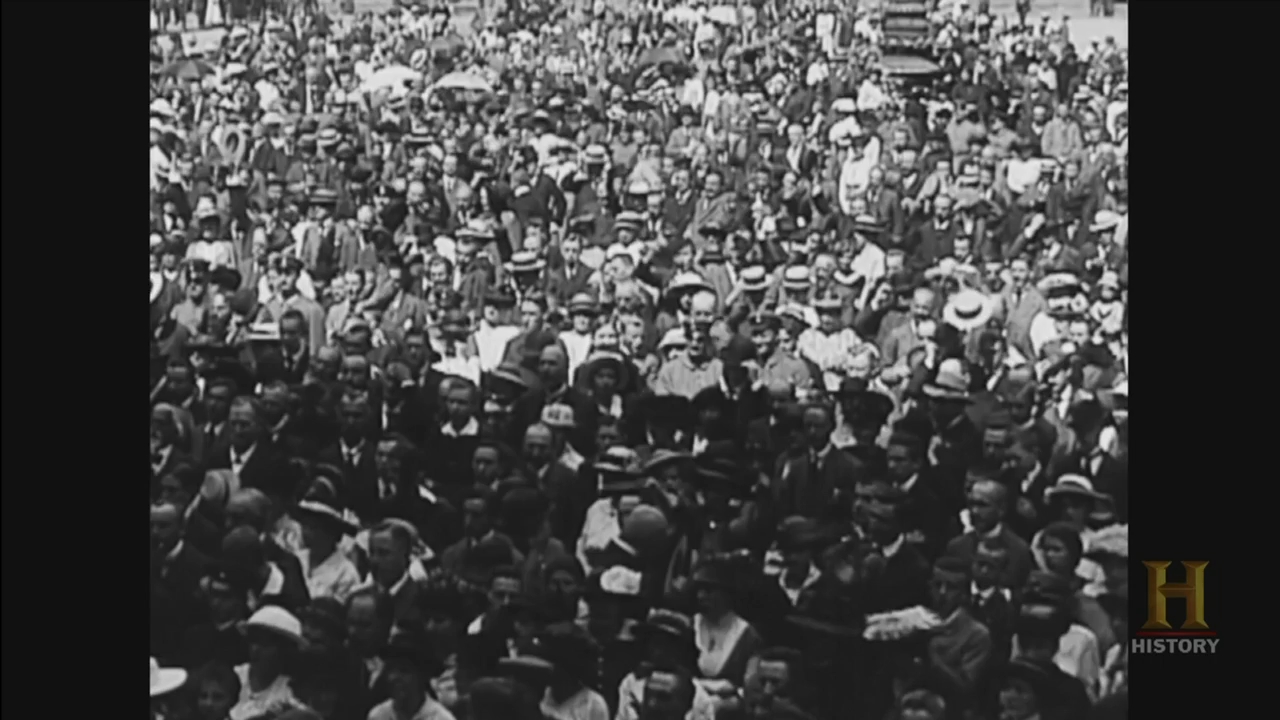