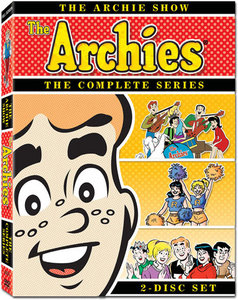 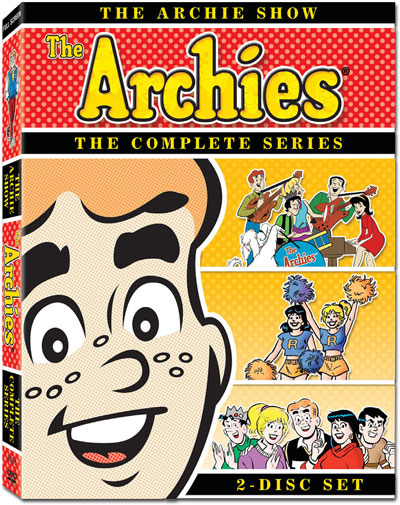 By the late 1960s, Rock and Pop Rock were so popular that they began to become part of another major movement of the time that was also on the upswing and becoming more and more popular: Saturday Morning Cartoons. With The Beatles at their peak of power, characters suddenly formed Rock bands of their own. The Hardy Boys did this with some friends, Pop/Rock records appeared at the climax of every original Scooby Doo show and even breakfast cereal ads sported mascots singing “yea, yea, yea” while The Monkees (the live action hit eventually rerun successfully on Saturdays) offered TV’s all original band.
Don Kirshner had made that series possible and soon was giving the same treatment to the hit characters from Archie Comics. First established in 1941, Archie Andrews and his gang were The Beatles of the comedy genre in comic books and to this day, know no rival. They even had their own hit radio drama, but nothing could have prepared the world at large for Archie, a collaboration between Kirshner, the Archie owners and red-hot Filmation Studios into a classic hit that forever changed and influenced children’s animation.
In this version, Archie, Reggie, Veronica, Betty and Jughead formed The Archies, a new Pop Rock band. The music eventually became known as part of the subgenre of Bubblegum Rock and though many of the songs are forgettable, this first of many animated hit TV shows with the characters that spawned hit albums and four big hit singles. The 17 half-hours in this Complete Series collection is long overdue on DVD and set the standard before Scooby Doo to have a song in each show. In this case, it was separate from any narrative segment.
…
Screenshots: 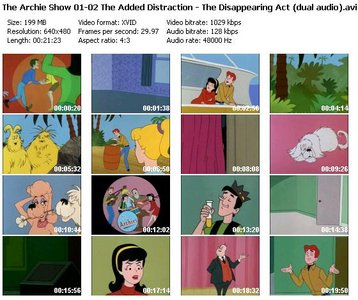 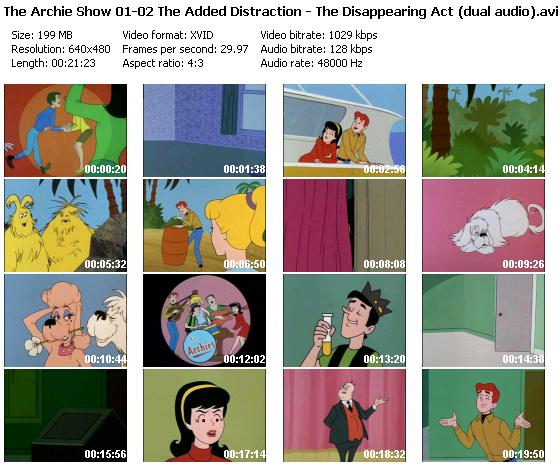 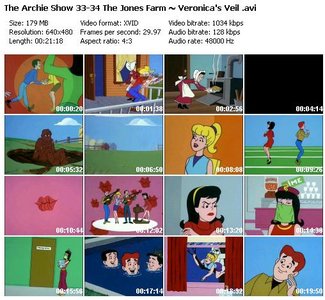 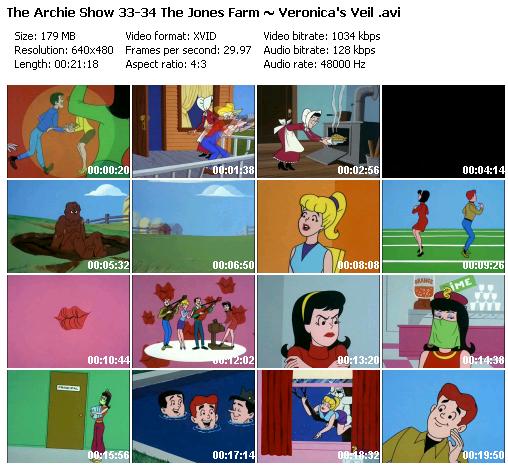 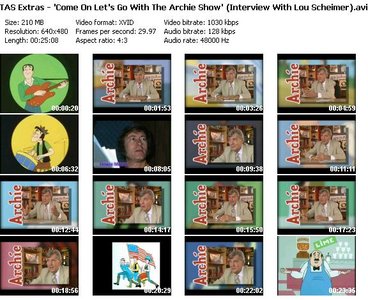 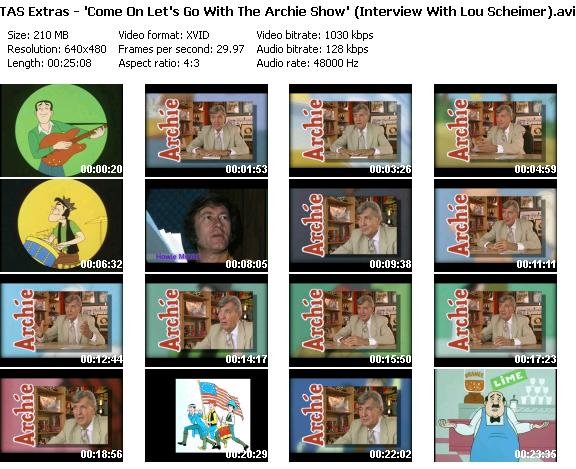 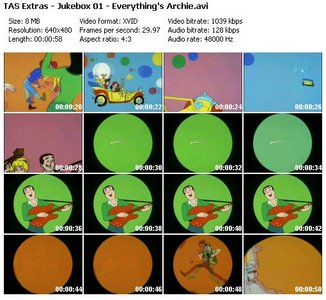 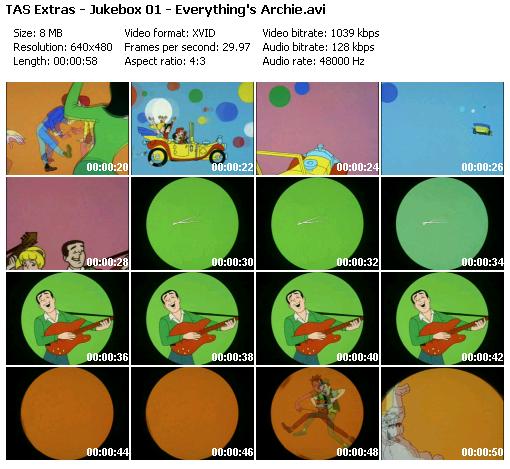