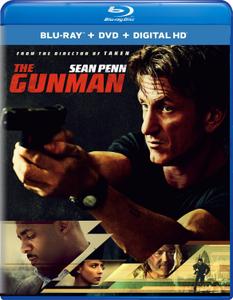 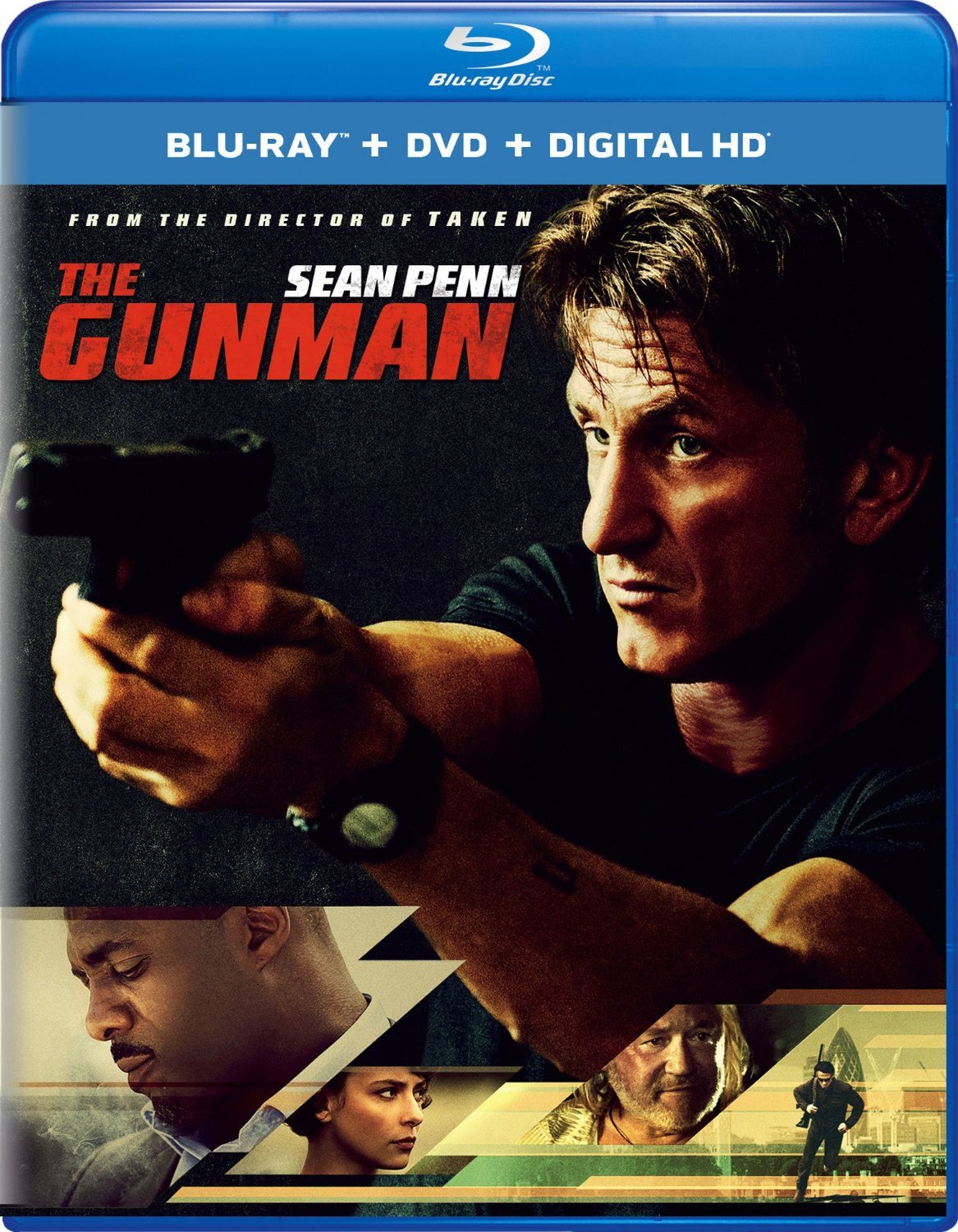 A sniper on a mercenary assassination team, working for an unknown client, kills the minister of mines of the Congo. Terrier's (Sean Penn's) successful kill shot forces him to go into hiding to protect himself and the members of the team from retribution. This includes abruptly abandoning his girlfriend who has no idea what is going on. The assassination, paid for by a foreign mining company, triggers wide spread chaos and death in an already inflamed Congo. Terrier returns to the Congo years later working for an NGO, but eventually finds himself to be the target of a paid hit squad somehow connected to the ministers assassination. 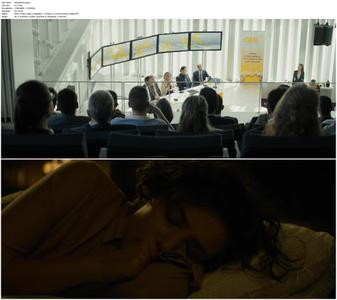 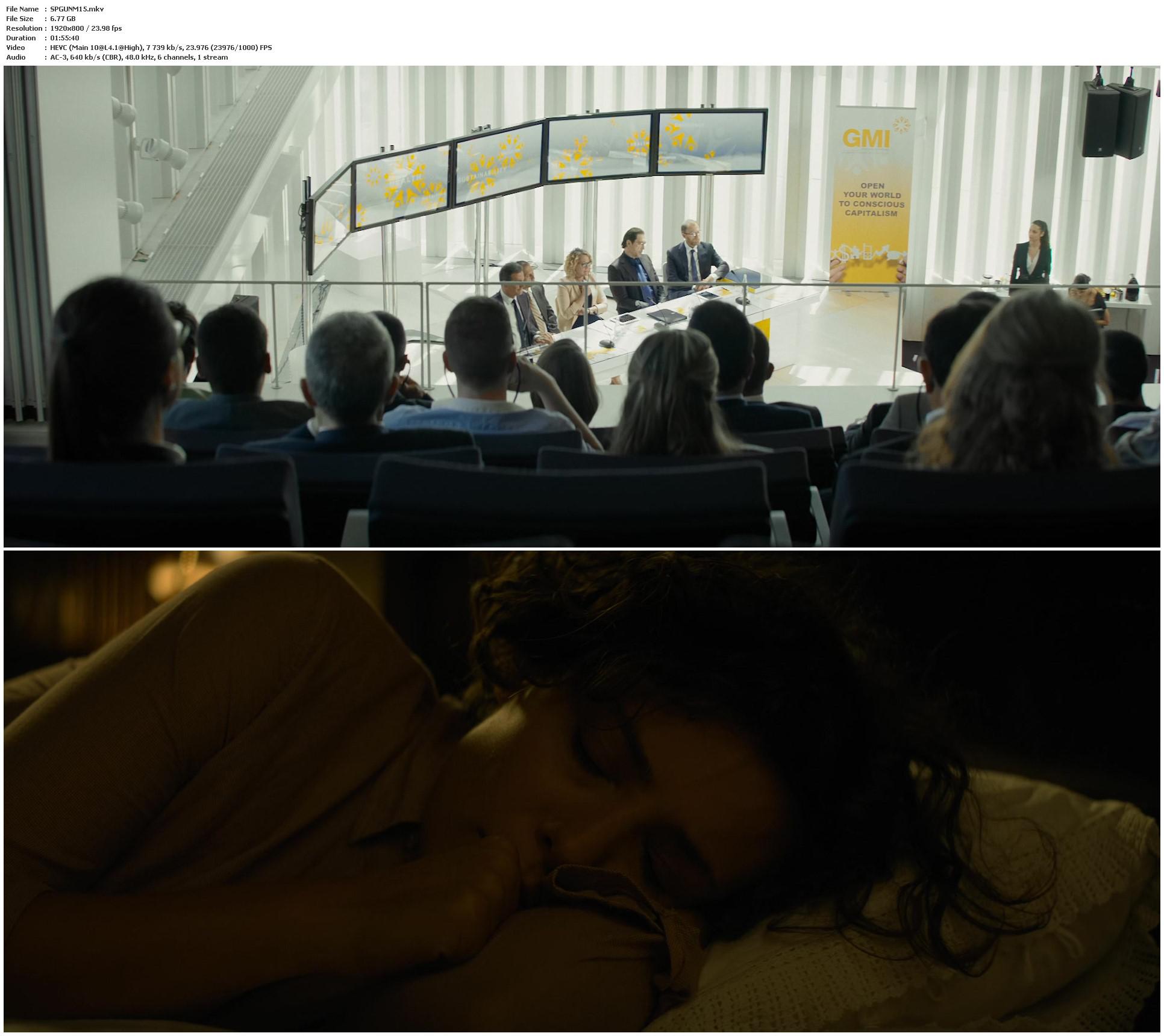 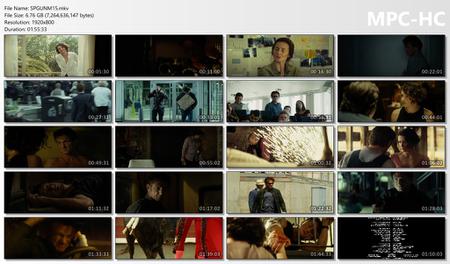 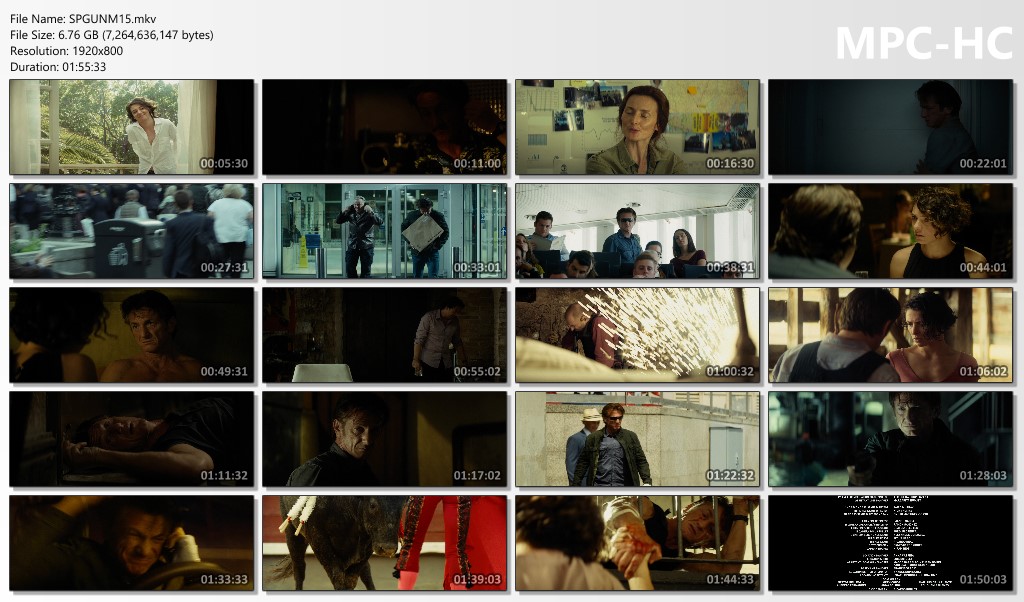