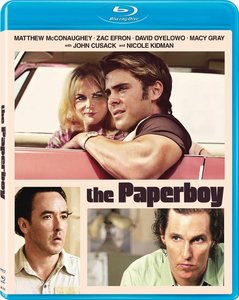 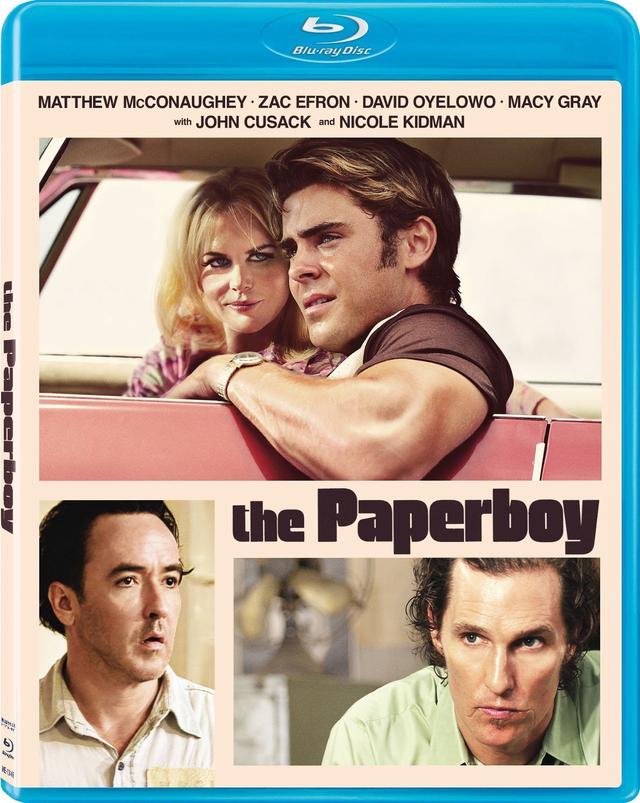 Eldest son Ward Jansen is a star reporter for a Miami newspaper and has returned home with close friend Yardley to investigate a racial murder case. Younger brother Jack Jansen has returned home after a failed stint at university as a star swimmer. To help give his life some direction, Ward gives Jack a job on their investigation as their driver. But into the mix comes the fiancée of the imprisoned convict who stirs up confusing feelings of love and lust for the young Jack. Meanwhile, Ward and Yardley's investigation stirs up deep-rooted issues of race and acceptance which could cause serious consequences for everyone involved.