When a drug store owner is shot while running down the street naked, Walsh and Shraeger investigate. Information from the boyfriend of the victim’s daughter leads the detectives to a loan shark that the victim had an argument with a few nights earlier. After a series of tapes from an apology line service turn up missing Beaumont and Cole look into the theft. Meanwhile Delahoy convinces the medical examiner to give him an MRI, and he receives some unexpected news. 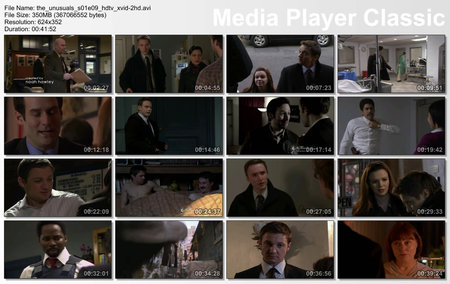 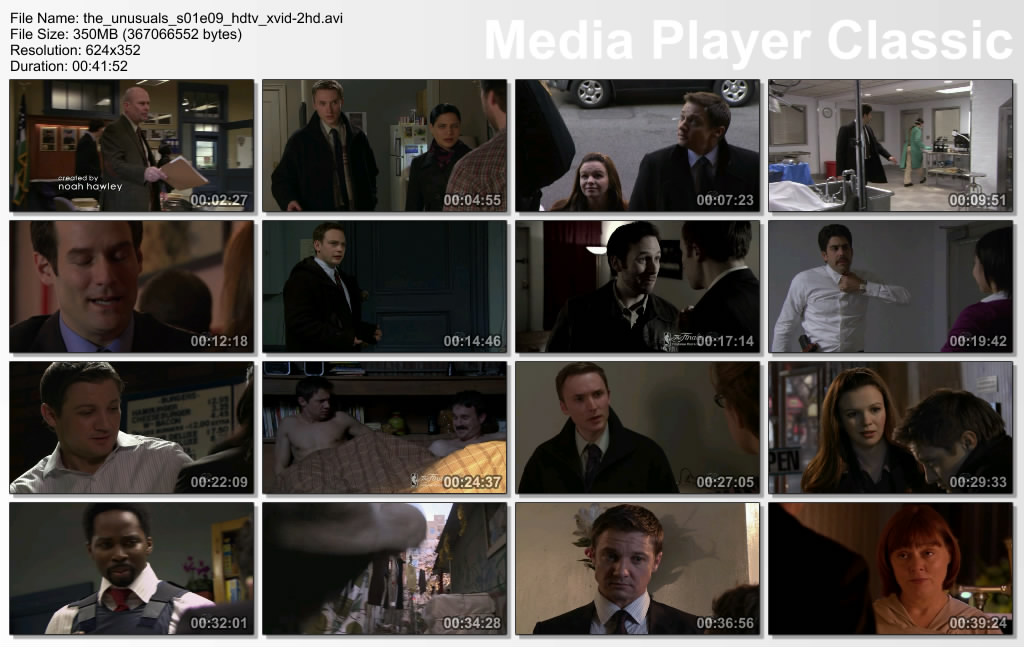