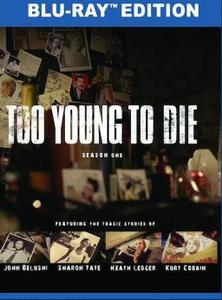 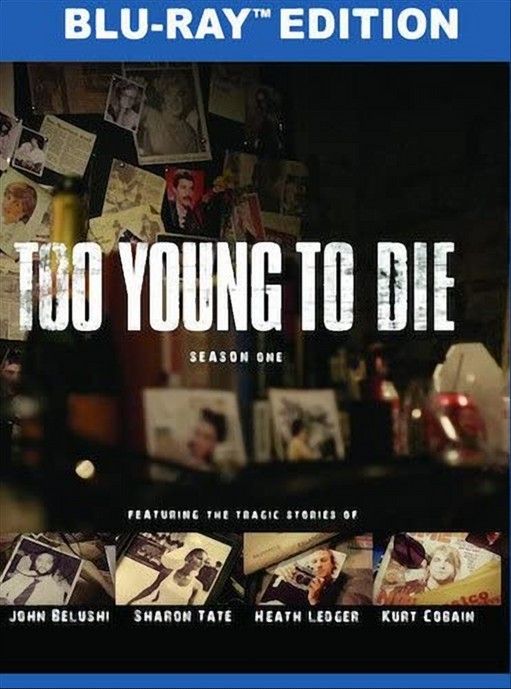 Brilliant. Gifted. Legendary. Whether taken by murder, drugs, or suicide, the names of these late stars live on forever. Their achievements rendered them iconic and aided in defining their legacy, even while off-screen demons haunted them. Too Young to Die grants viewers a chance to go beyond the myth and get a glimpse into the private lives and personas of those who were simply too young to die.
Despite their success and early fame, the lives of these noted celebrities Heath Ledger, dead at 28 of prescription drug intoxication; John Belushi, dead at 33 of a speedball overdose; Kurt Cobain, 27 years old when he shot himself in the head; and Sharon Tate, 26 and pregnant when she was killed in the grisly Charles Manson cult murders ended in tragedy.
In this riveting series, explore how the gap between actual life and public reporting helped to create these contemporary legends. "Too Young to Die" portrays the individuals behind the myth.

Part 1: Heath Ledger
He only lived to be 28 years old. The news of Heath Ledger's death spread like wildfire. The first major Hollywood star to have died so young in the age of the Internet, his death deeply touched all of Hollywood as well as fans around the world. But Heath Ledger was a reluctant celebrity, a star that didn't really want to be one. By opting to play character roles in small films and declining major offers such as the leading role in "Spiderman", he deliberately made "unwise" choices and risked his career on several occasions. He was far more interested in the serious art of acting than in becoming famous as a Hollywood superstar.
The film traces Heath Ledger's evolution from the young Australian actor, who very early on displayed an enormous gift for acting, to the complex character actor he became, revealing above all an as yet unknown side to this multitalented actor: Beside his work as an actor, Heath Ledger was also a very talented photographer, created collages and produced innovative music videos. Film clips from Heath Ledger's films as well as interviews with his early school day friends, fellow artists from the film industry such as Terry Gilliam, and especially Heath Ledger's father paint a very personal picture of the century talent Heath Ledger.


Part 2: John Belushi
They called him "Killer Belushi" when he was young. John was the star of the football team, drummer of the high school band and a brilliant actor. Many followed the meteoric rise of this young man, who had an explosive temperament and an extreme personality, with irresistible fascination. His breakthrough came in Chicago in an off-theater troupe, becoming a star in his mid-twenties in New York with "Saturday Night Live". His "Blues Brothers" albums sold millions. It only took seven films to make John Belushi unforgettable.
The film portrays one of the greatest American show stars of his time, shows the rapid rise and deep fall of his career and offers unparalleled insights into both the film and show business of the 70s and 80s as well as the character of one of its most prominent victims. Interviews with close family members, fellow actors and directors as well as never seen before private films from the John Belushi estate draw a sensitive portrait of the brilliant actor and shed light on the cirmustances behind the tragedy of his untimely death.


Part 3: Kurt Cobain
"If he ever lived to be 30, I'd be surprised", his mother once predicted in an interview and she was right. On 5 April 1994, the 27-year-old rock star shot a bullet into his head at his house in Seattle. Cobain was the main voice of Grunge, a movement that was fed up with mainstream showbiz and the commercialization of music.
The film traces the short dramatic life of the rock rebel who cofounded Grunge, and reveals the shocking psychological background that shaped Cobain's life and influenced his music. Excerpts from Cobain's diaries, which describe in brutal honesty his bleak and joyless youth growing up in a small town, his emotional injuries and his attempts to numb himself with drugs, as well as interviews with family members, childhood friends and musical collaborators paint a sensitive portrait of this music icon.


Part 4: Sharon Tate
Quiet and secluded, far way from the loud hustle and bustle of Los Angeles in the middle of the Beverly Hills Canyons, lies the estate of the actress Sharon Tate. She's expecting a child and this is where she wants to raise it with her husband Roman Polanski. Sharon is eight months pregnant and misses Roman, who is still in Europe finishing up a film. She will never see him again. On 9 August 1969, 26-year-old Sharon and her unborn child are killed by 16 stab wounds. The murderers: Satanists led by the self-appointed guru Charles Manson.
The heinous murders of Sharon Tate, her child and her friends not only shocked the entire Hollywood community but they also abruptly ended the carefree "sixties". Hence the film is not only an intimate portrait of the actress Sharon Tate, who grew up in a sheltered environment, but it also sheds light on the zeitgeist of that hippie era. Film clips from Sharon Tate's movies as well as interviews with contemporaries such as Roman Polanski, fellow actors and directors, and especially Sharon's sister Debra Ann Tate paint a very personal portrait of this 60s icon. 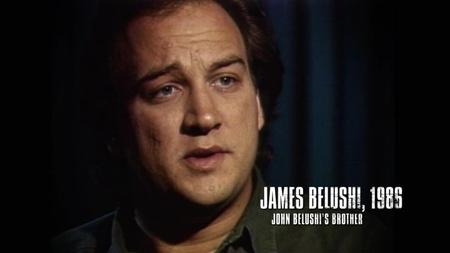 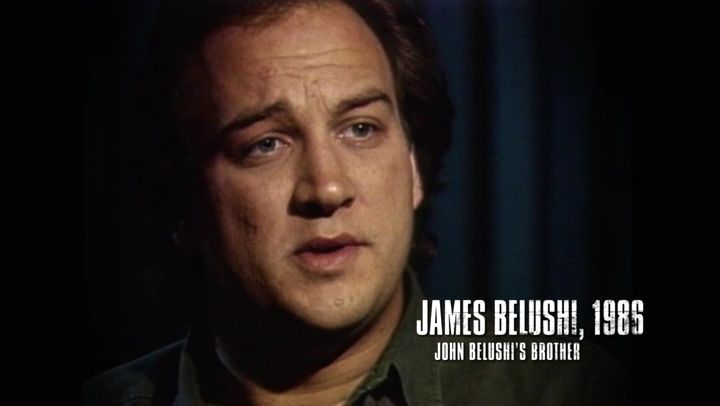 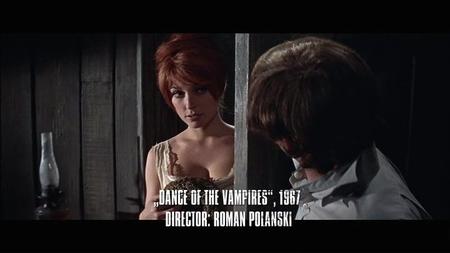 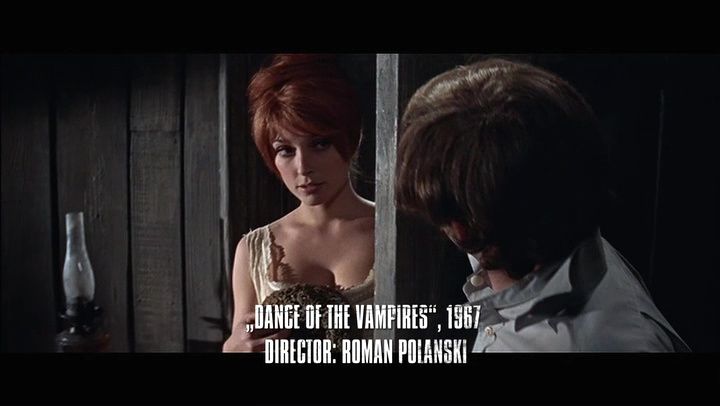 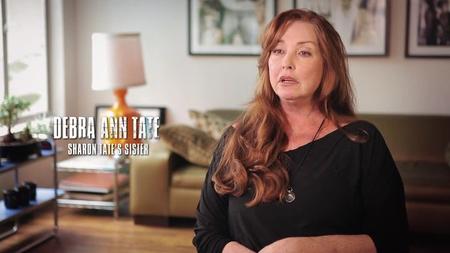 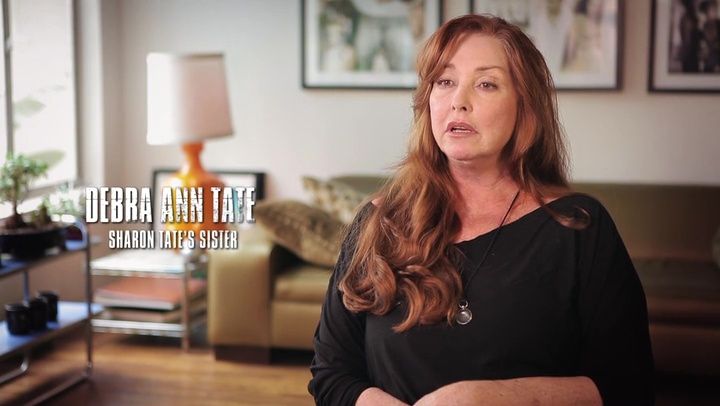