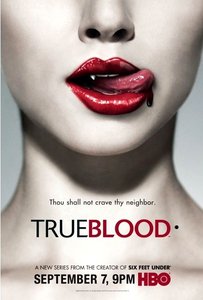 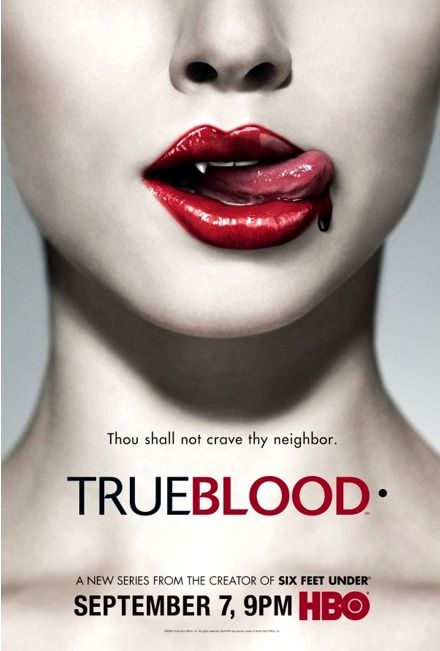 Alan Ball, creator of Six Feet Under, returns to HBO with a new series based on the novel series Southern Vampire by Charlaine Harris. The series follows Sookie Stackhouse, a telepathic barmaid who finds comfort in the company of vampires since they have no brainwave activity for her to read. She and her brother Jason were raised by her grandmother after losing their parents in a flood and she tries to keep her telepathic ability a secret. Thanks largely in part to the creation of a Japanese-made synthetic blood called Tru Blood (where the series takes it name) vampires have made their existence known to the world. Sookie works at the bar 'Merlotte's' which is owned and operated by her boss Sam Merlotte who has a secret of his own.